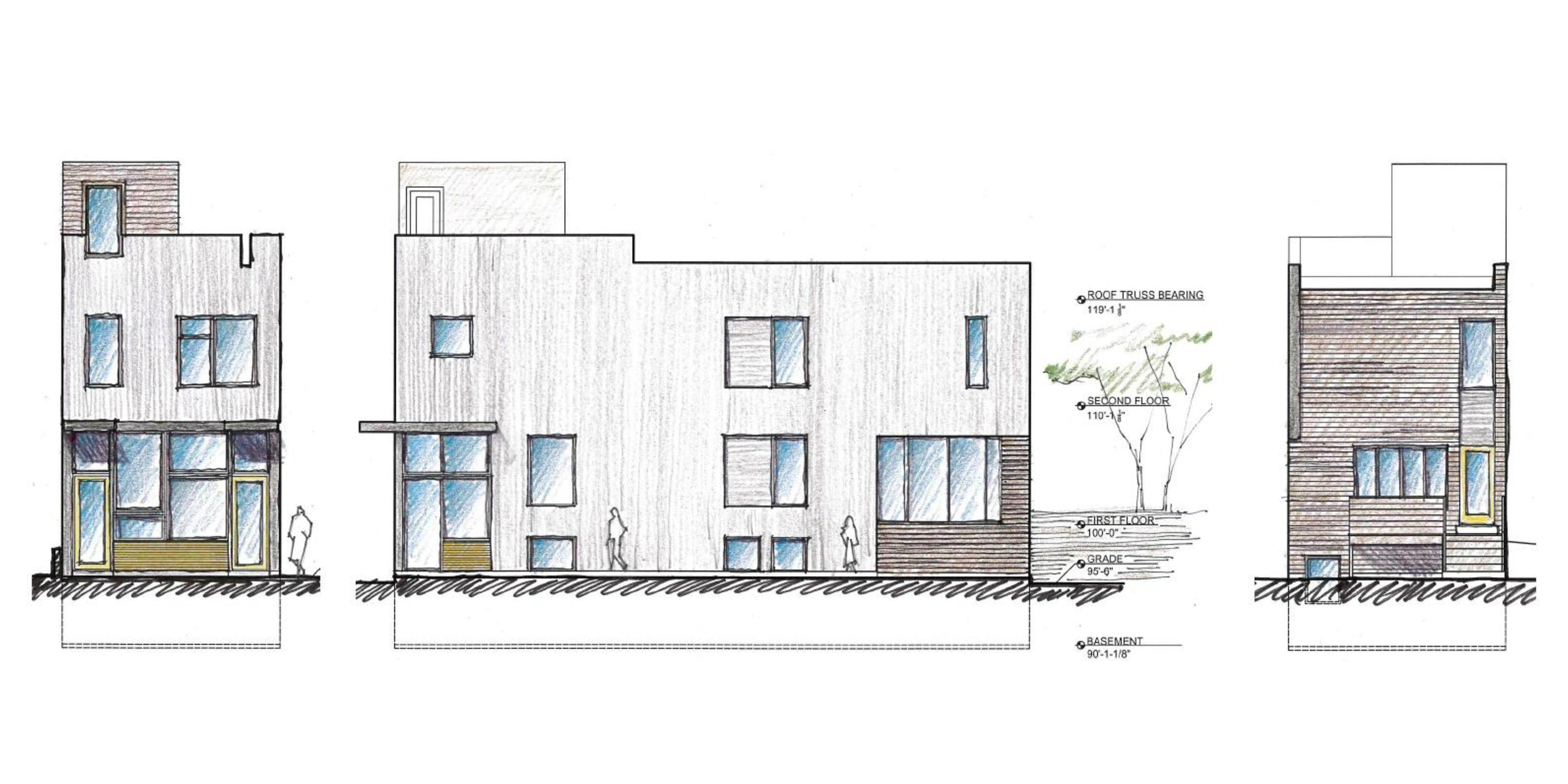 UIC, the design-build company best known for its transformation of the Botanical Heights, continues to build outside that original footprint. The company is proposing a custom home with first floor apartment at 4401 Gibson Avenue in Forst Park Southeast north of Manchester. The company has previously completed six homes in The Grove (Avant Grove and custom homes on Gibson and Hunt Avenue).

Proposed for the corner lot is a site plan that seeks to mimic the historic corner building form, with the facades built near the sidewalk line instead of set back. Initial plans show the home and apartment entrances on the south facade, fronting Gibson Avenue, a design echoing entrances on adjacent corner buildings.

The inclusion of a one-bedroom apartment is similar to UIC’s first custom home project in The Grove, which included an apartment as well. Adding an income generating component to what is otherwise a traditional single-family home, is a smart way to help secure financing. The building form also adds housing diversity and density to the city. As co-generational living becomes more popular in the US, we may see projects like this more often. 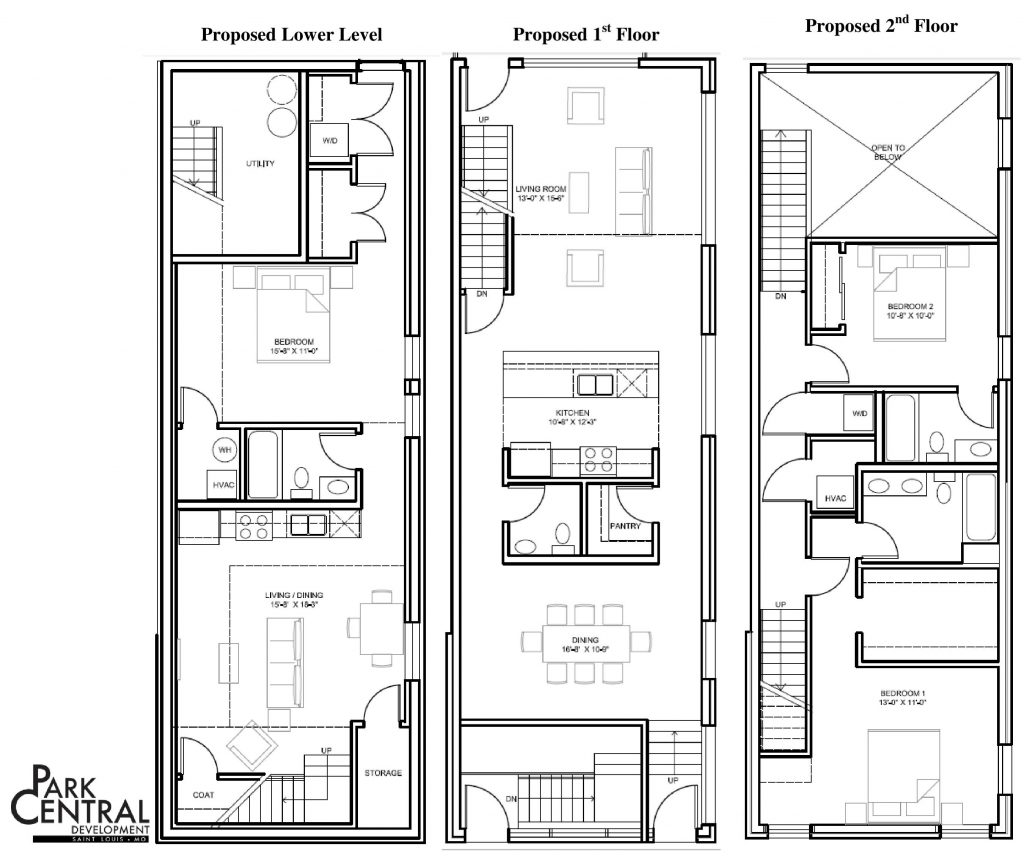 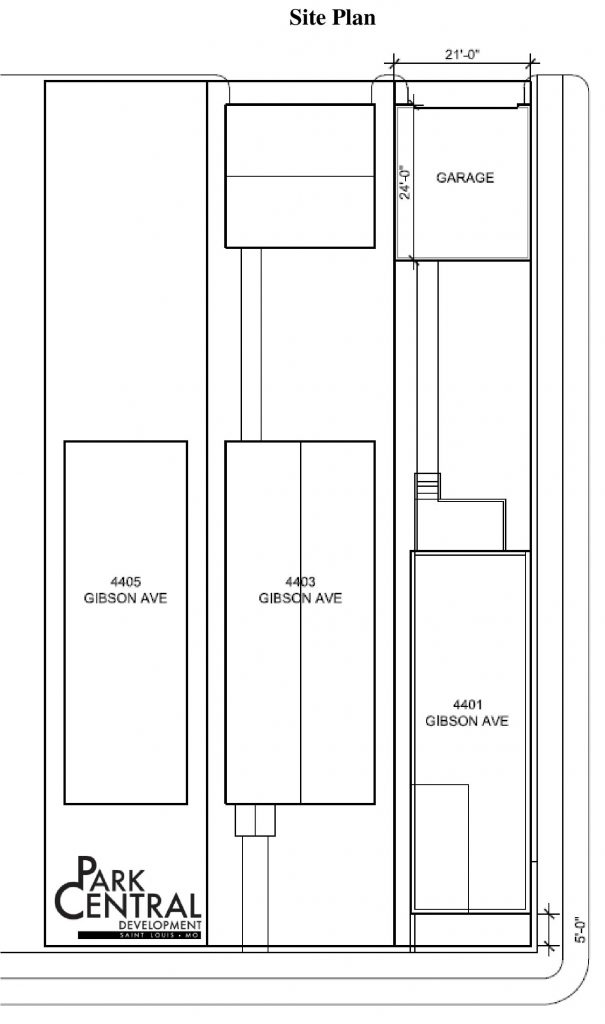 The vacant corner lot, and lot immediately to the west, were long owned by the City of St. Louis. In 2015, 4403 was acquired by Houlihan Development (AKA Homes With Limits). Houlihan was the developer for 4448 Chouteau, a universal design and energy efficient home nearby. In July of 2015, a $250K construction permit was issued for Pagano Land Development, to construct the single family home there today. The corner lot is owned by the 4403 homeowner. 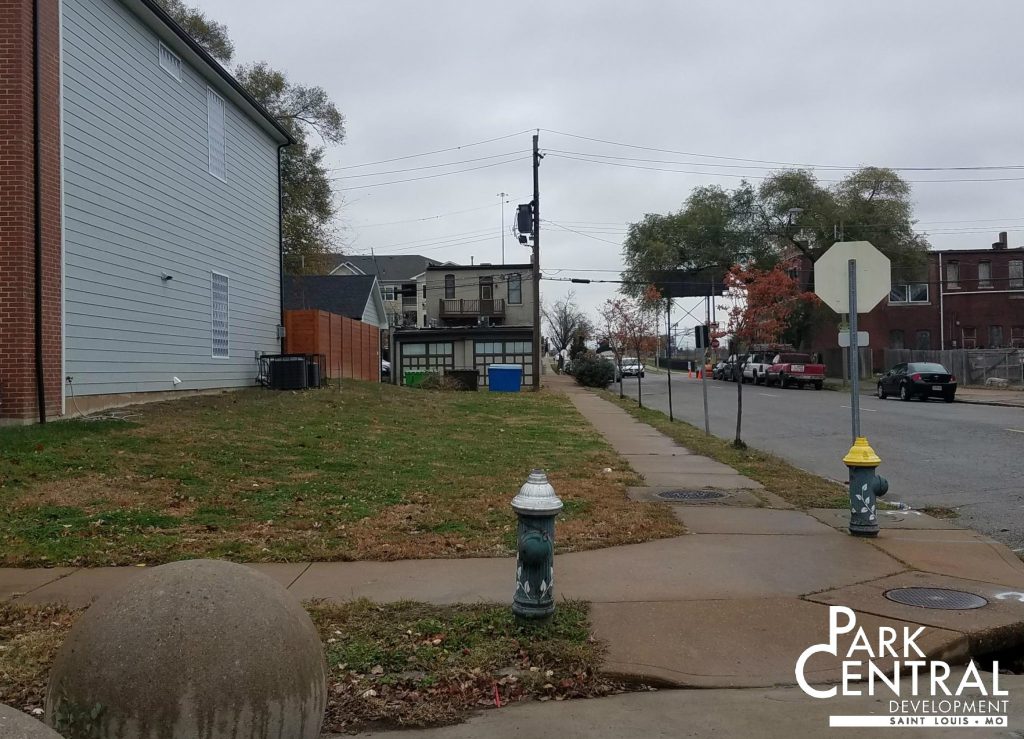 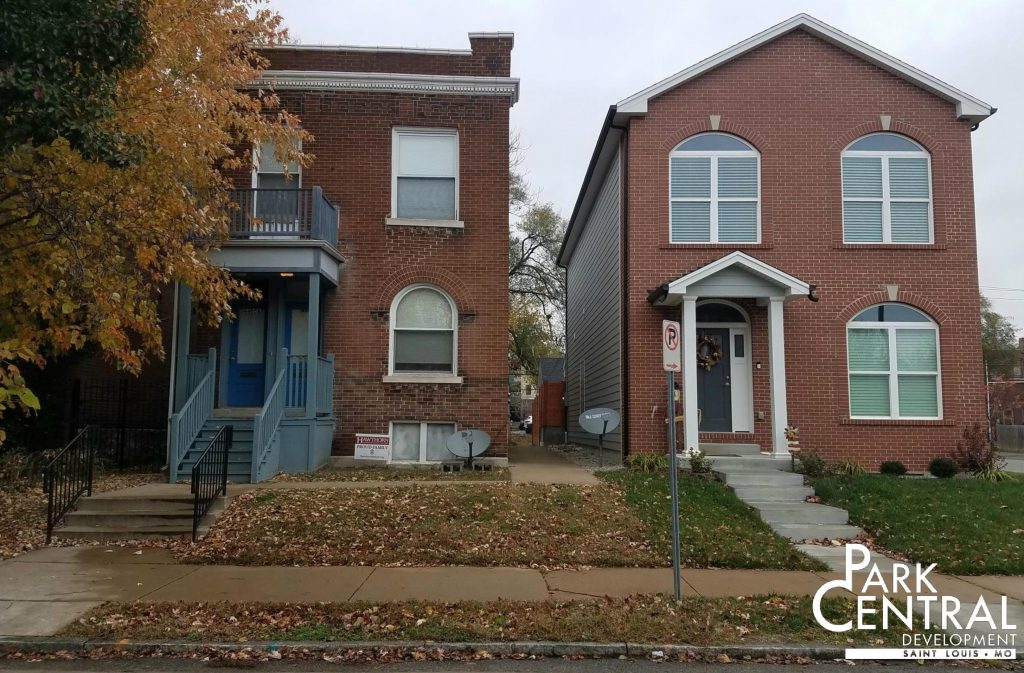 4401 Project Description (via Park Central Development):
The proposed project is a single-family, 2-story home with an apartment in the lower level. The home is approximately 2000 sq ft with 2 bedrooms and 2 baths and a rooftop deck. The interior of the home will be an open floor plan, with 9’ ground floor ceilings, and a double-height space in the back. The homeowners will manage a small 1-bedroom apartment in the lower level that is approximately 700 sq ft. It will be accessed from the front of the building through a naturally lit “atrium” stair.

Exterior:
Finishes will include Kynar coated metal siding, aluminum clad or aluminum clad wood windows, painted insulated steel fulllite style doors, and sealed wood or wood-look siding. The rear elevation is a sealed wood or wood-look siding with aluminum clad wood windows. The west elevation will be a rated wall since it is less than 3’ from the western property line and will be a combination of metal siding and cement fiber lap siding with 7” exposure. 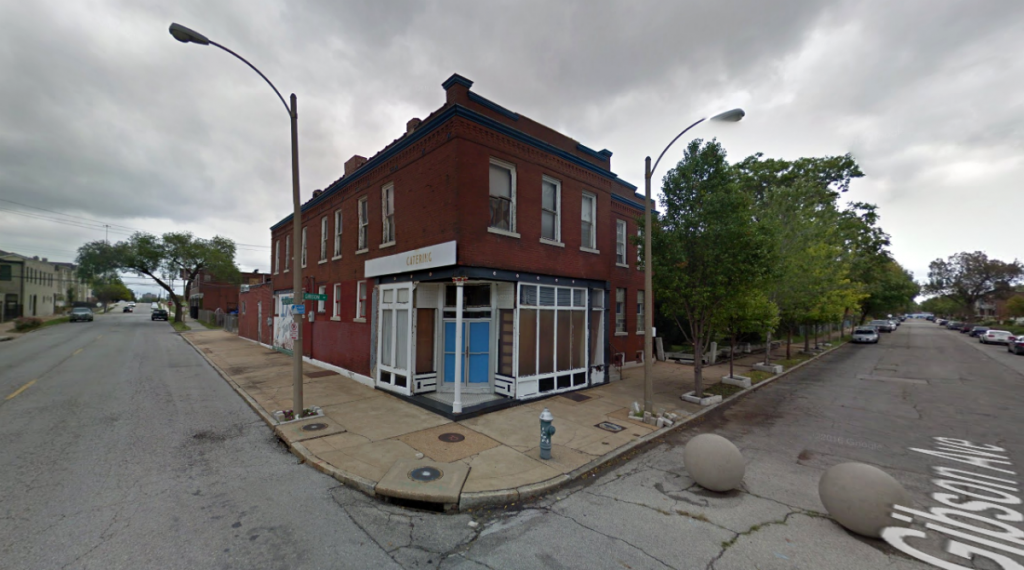 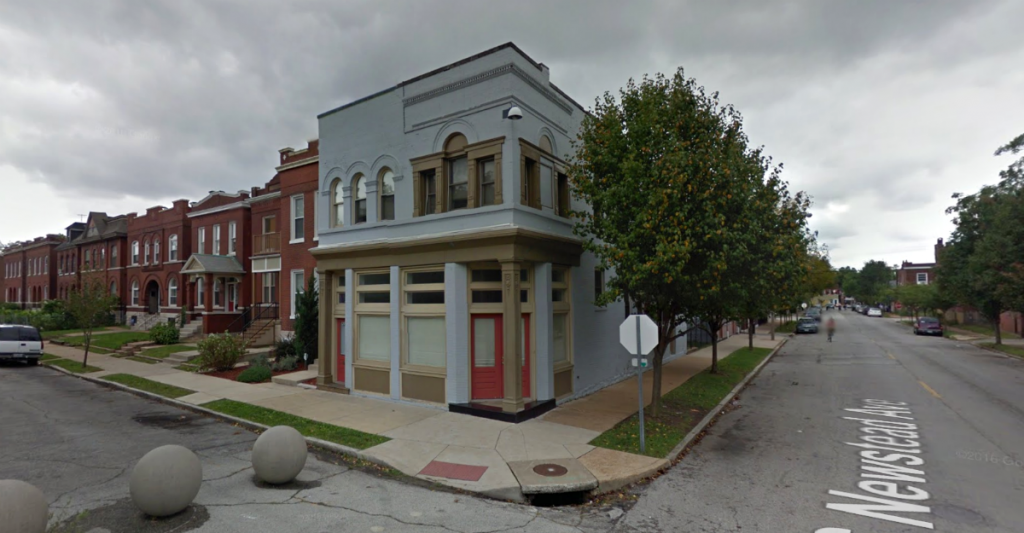 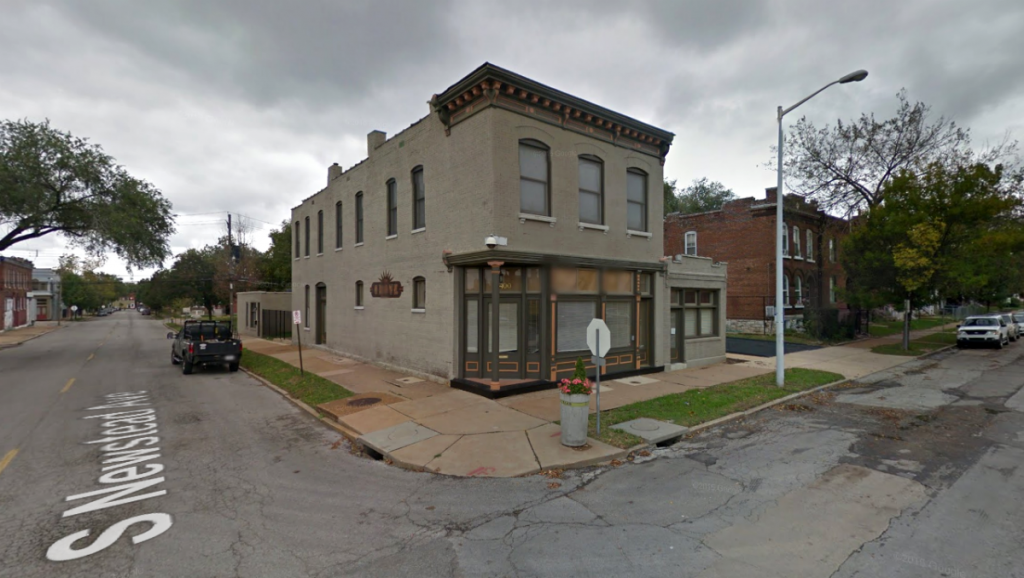 In September, UIC announced it would renovate 110K sf of the Liggett-Myers Tobacco building at 4140 Park Avenue. That project will become the third office for UIC since opening at McRee and Tower Grove in 2006. The company’s work in the Botanical Heights area is coming to a close with Phase 3 plans including the construction of 17 single-family homes and the redevelopment of 25 additional buildings as apartments and commercial space.

UIC has recently proposed a multi-building residential infill project in the city’s Skinker-DeBaliviere neighborhood, though it has yet to break ground. The company has two homes under construction on the south side of Manchester in The Grove at Boyle and Norfolk, and recently completed a custom home on Hunt Avenue in the neighborhood. Currently under construction and rehab is the 72-unit project on Detonty Street.