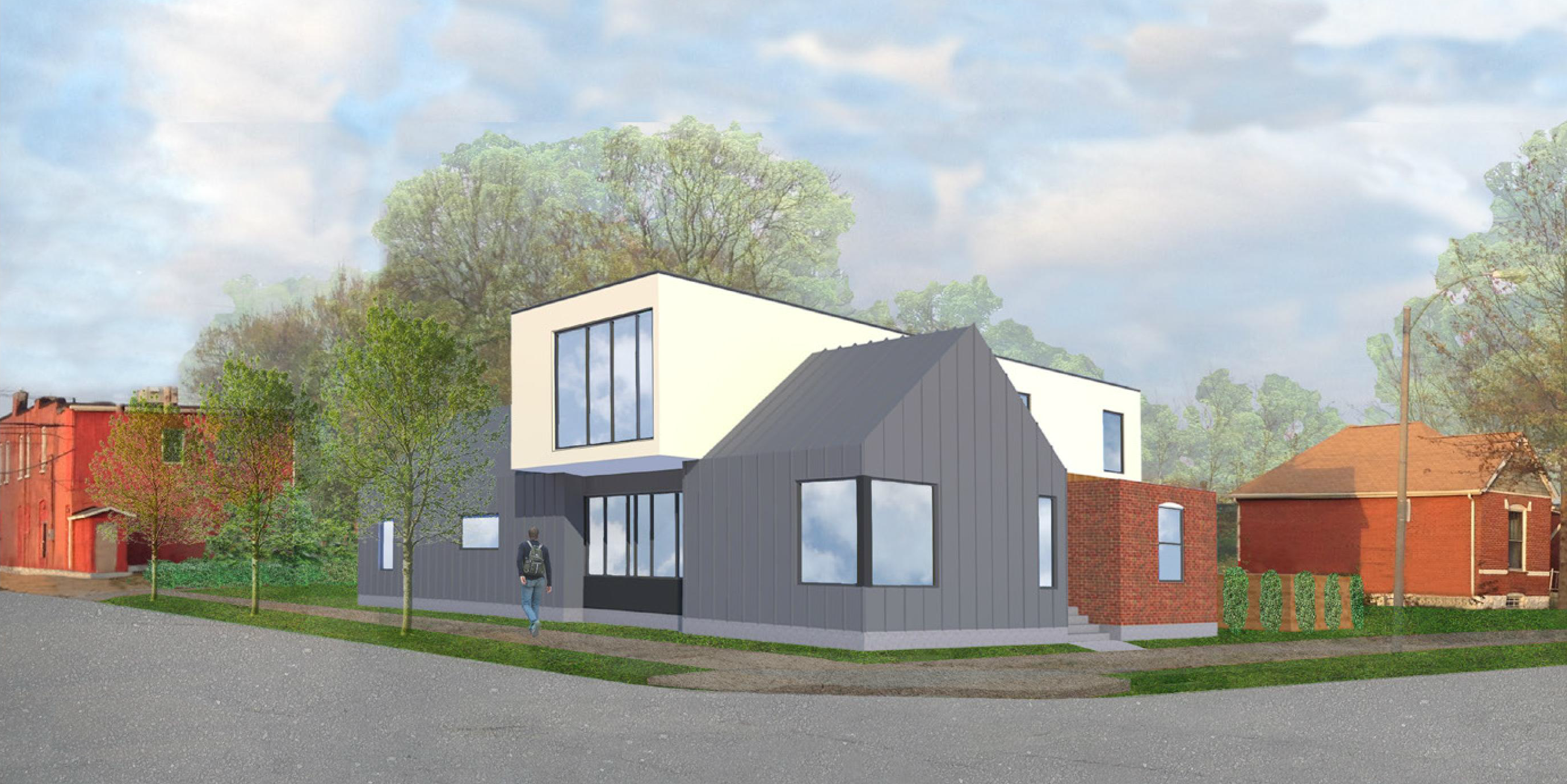 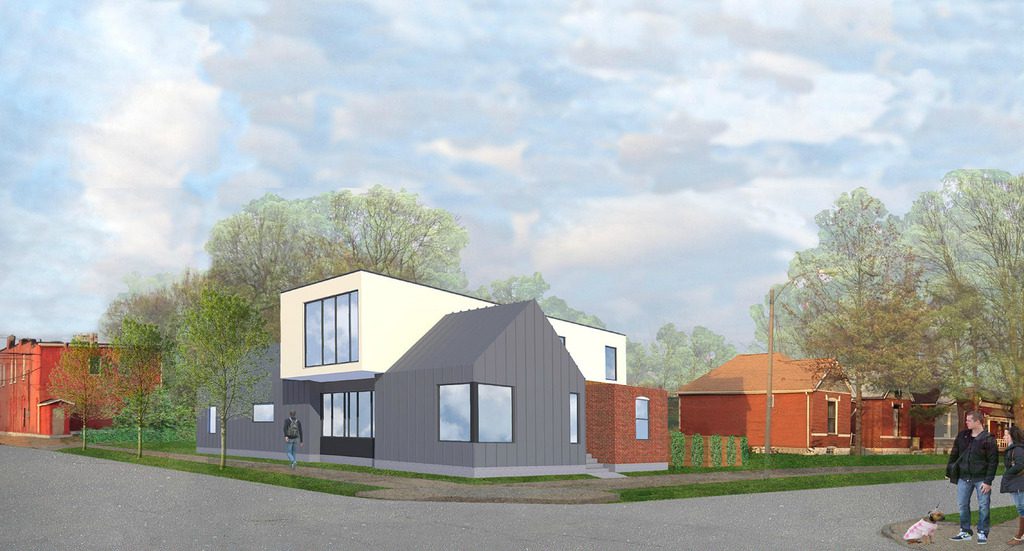 Get ready for the $500K home in Forest Park Southeast. In 2010, when UIC, an architecture, urban design, real estate development, general contracting, carpentry, and everything else practice, introduced a custom designed home at the eastern end of Gibson Avenue in what is known as The Grove it was a bit of a shock.

That project proposal, which included a one-bedroom apartment, had an estimated cost of $400K, though it would eventually be built for more than that amount. The Gibson home was designed and built for a couple who had decided The Grove was not only the place to be, but the place to stay. Since then, single family historic rehabs in the neighborhood have reached $250K.

In old McRee Town across Vandeventer Avenue to the south of The Grove, UIC has been playing city-builder. Anyone familiar with this area less than a decade ago would have bet, and lost heavily, against its resurgence. Now titled Botanical Grove, this is where one finds a public Montessori school with a waitlist double its capacity, a french patisserie, a wine bar and restaurant with white linen, gourmet fried chicken, and other shops. New homes here, by UIC, have sold for upwards of $300K. 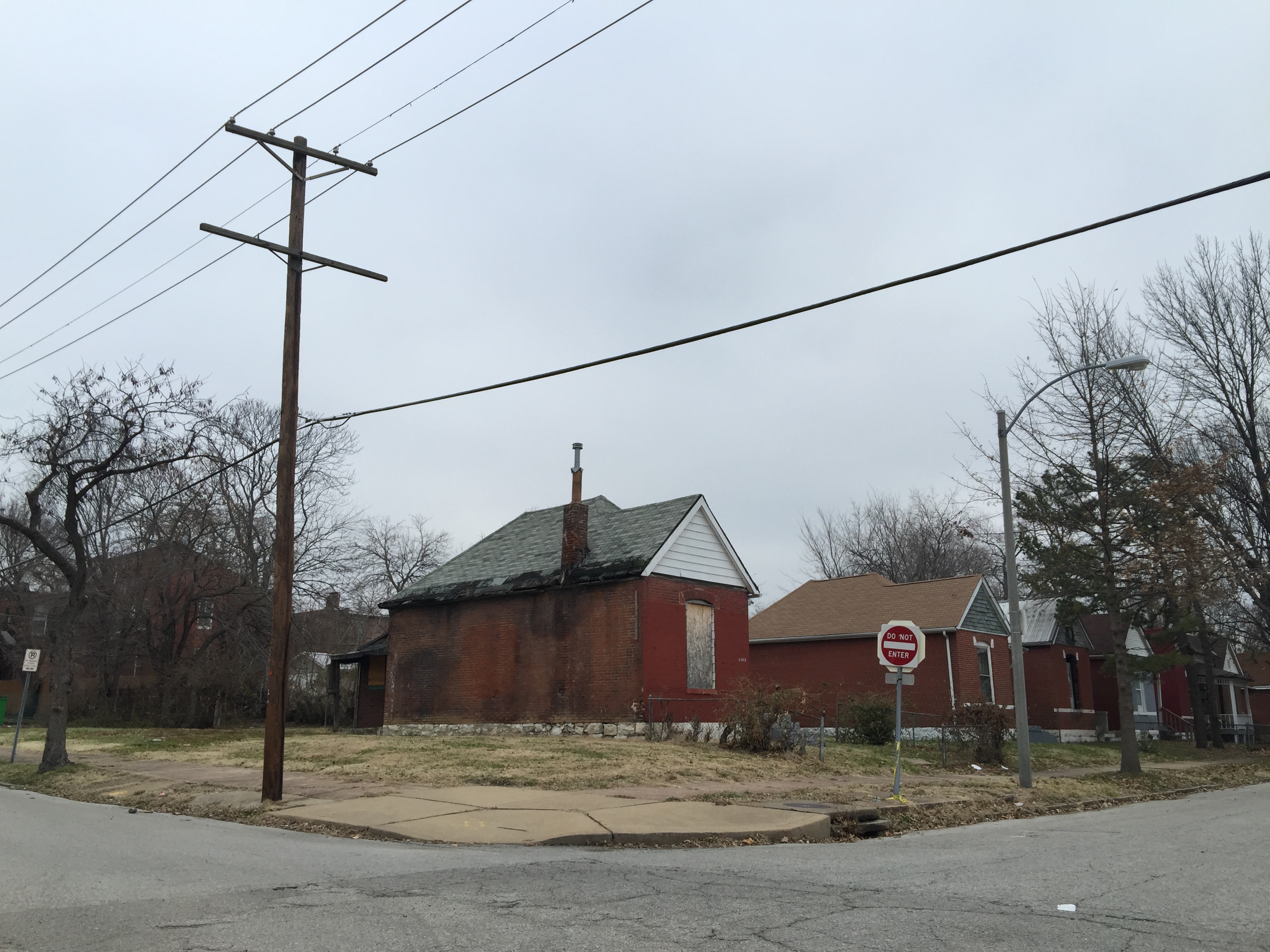 The half-million dollar Hunt Avenue home would occupy what are currently three 25ft-wide parcels on the northeast corner of Hunt and Newstead Avenues. Two lots, including the center lot with a dilapidated single-story vacant home, are owned by Forest West Properties, Inc. (Washington University Medical Center Redevelopment Corporation). The third is owned by the city’s vacant land landlord, the Land Reutilization Authority (LRA).

The 650sf home sits in a particularly vacant corner of a neighborhood with 20% residential vacancy and 16% owner-occupied properties. The 1890 structure will be incorporated into the new home, joined by a parallel contemporary structure to support a transverse second story. The historic structure will form a courtyard and master bedroom as part of the total 3,000sf home. 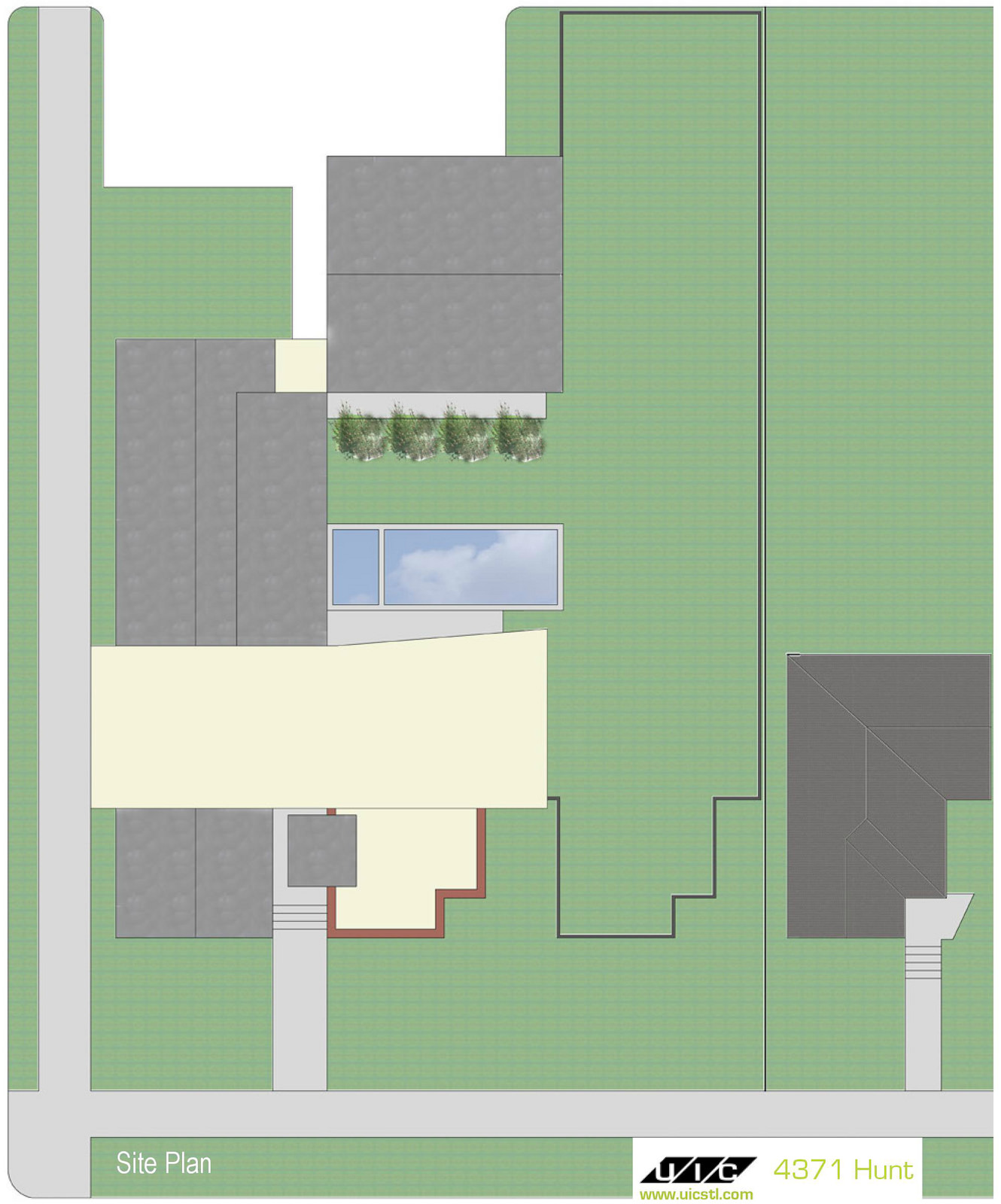 The Grove has seen a remarkable resurgence over the past decade. The booming Urban Chestnut Brewing Company took over a large empty warehouse, architecture firm SPACE reclaimed an ugly building for its now stellar office, restaurants, bars, performance venues, a coffee shop, and other retail have joined some long time stalwarts as well. The $85M Chouteau’s Grove project is set to introduce an eight-story, 300-unit apartment building, as well as 78K sf of retail, including a full size grocer. UIC recently introduced its Avant Grove contemporary single family infill project across Gibson from is earlier custom home. And four developers just received support from the neighborhood to build a mix of contemporary and faux historic homes on city-owned vacant lots.

This all sounds good, and it is, but walk the neighborhood and there remain enough vacant lots and falling buildings to earn well-founded skepticism of The Grove as a neighborhood on the rise. However, for those following area development, the trend is clear, and bigger things remain just over the horizon.

Yet, $500K? South of Manchester? On Hunt? Maybe if one wants to build a contemporary custom home in the City of St. Louis near all the best things the city has to offer – think Forest Park, Central West End, Missouri Botanical Gardens, Grand Center – maybe this is the place. Anyone familiar with the area now may be smart to bet on its future success. 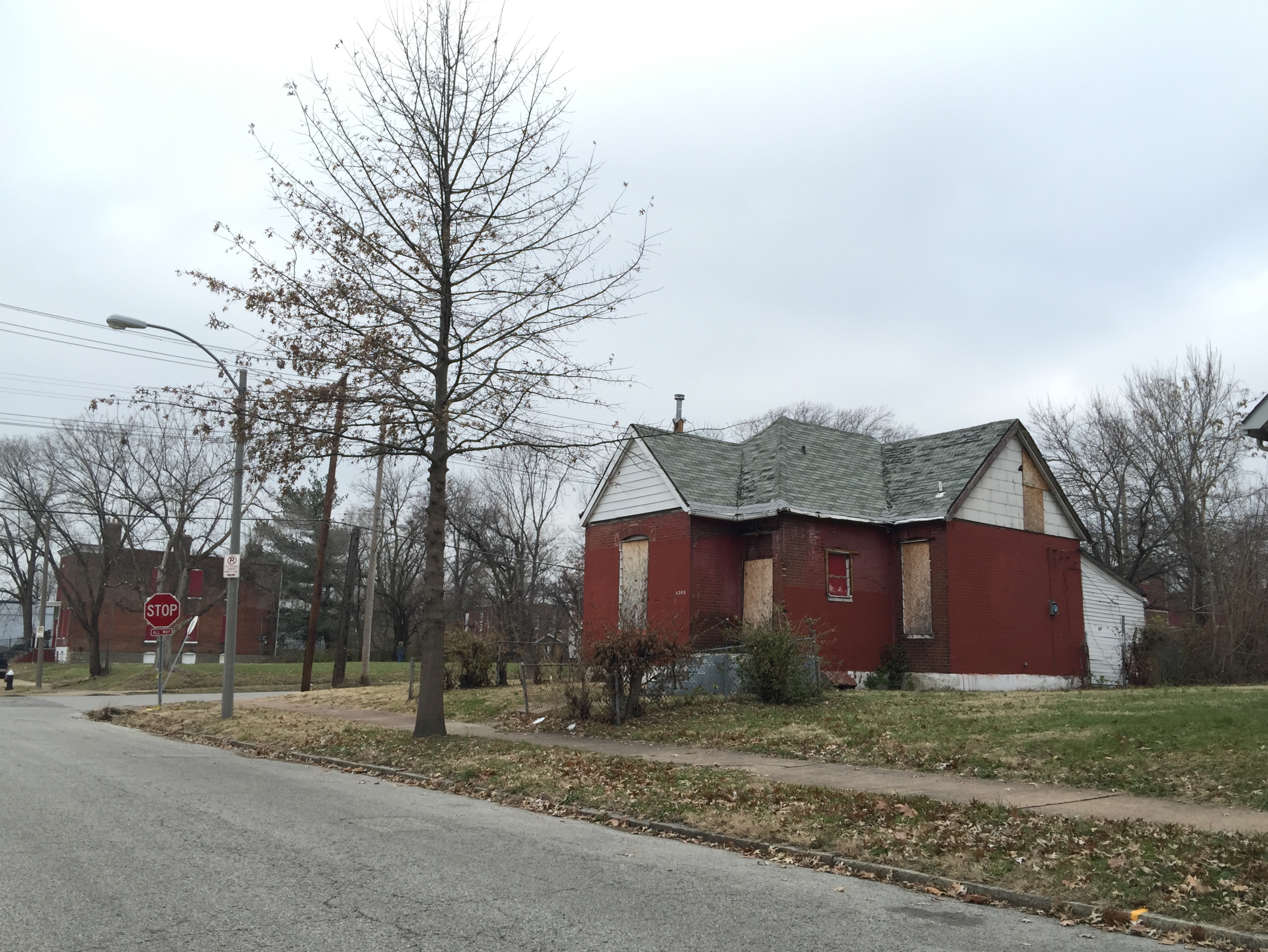 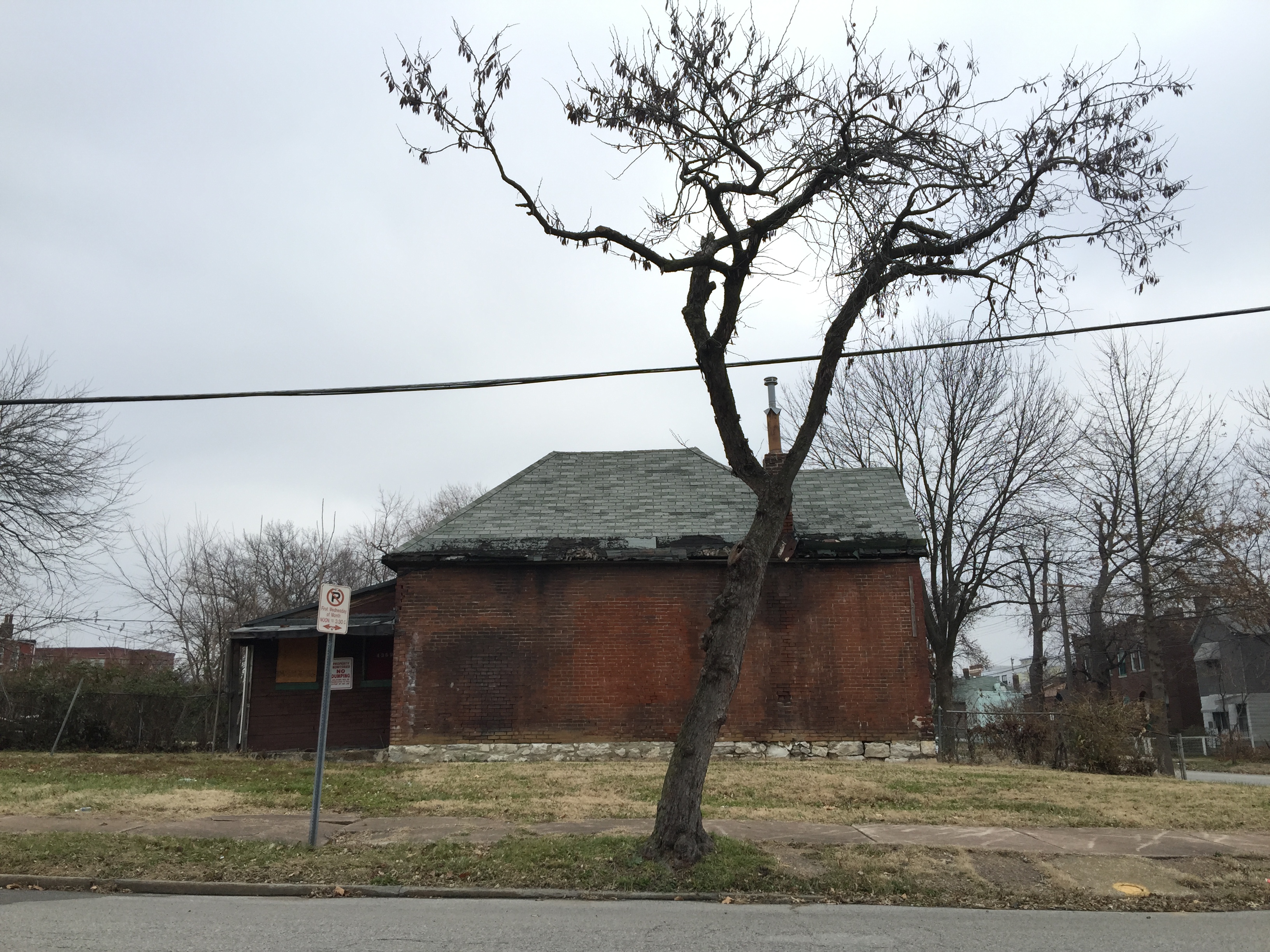 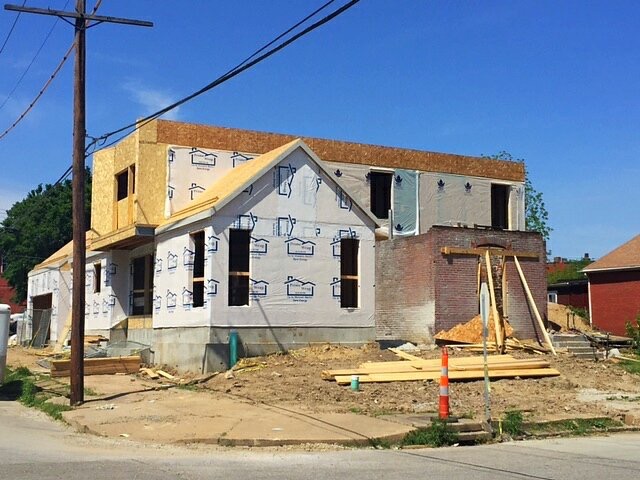 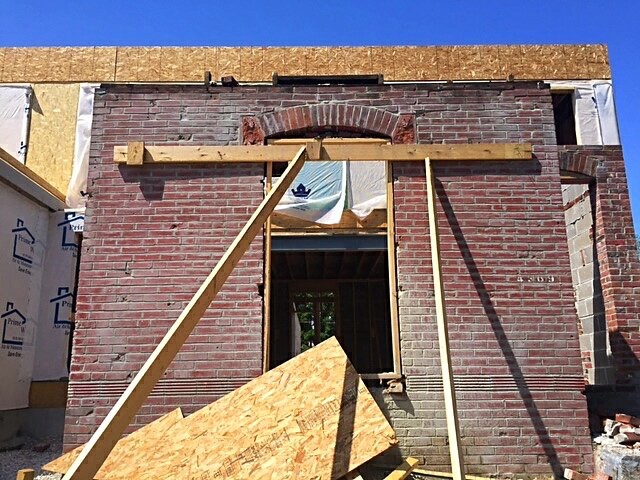 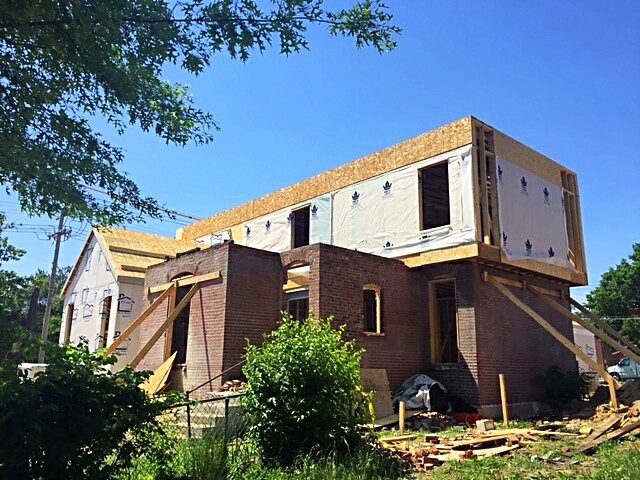