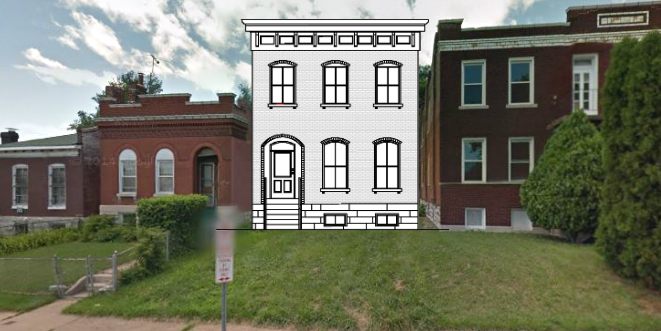 Yesterday, the Park Central’s FPSE Development Committee was presented with more than a dozen proposals for residential infill on city-owned vacant lots. As we noted, being able to select from competing developers is a new and welcome challenge for the neighborhood.

Park Central asked that the development proposals be reviewed together so that the neighborhood consider not only what’s on the table, but what’s possible as demand for housing continues to increase. The area known as The Grove has seen substantial investment over the past decade, yet single-family infill has largely been absent from this revitalization.

The committee selected Grove Investments (Anthony Duncan Architect) for six of its seven desired lots. Two sites, 1303 S. Boyle and 4201 Norfolk, will require further review once more detailed site-specific plans are produced. Loni Properties (Ken Burns Architect) was approved for both of its proposed projects. The Building Pros received support for two new homes on Kentucky Avenue, while HDC: Homes Without Limits (Brendel Architects) lost out on its two proposals. However, HDC is nearly finished with a single family home on the 4400 block of Chouteau Avenue, and has the corner lot at Gibson and Newstead under contract from the city’s Land Reutilization Authority (LRA).

The Grove Investments projects will bring more contemporary architecture to The Grove. Its proposed three-story, mixed use buildings at 4351 Gibson and 4201 Norfolk are especially important as they recognize opportunity for increased density on a high profile corner lots.

Elsewhere, UIC has received support for a contemporary mixed use building at 4321-29 Manchester (and contemporary single family infill on Gibson). The $85M Chouteau’s Grove project is set to introduce an eight-story, 300 apartment building, as well as 78K sf of retail. 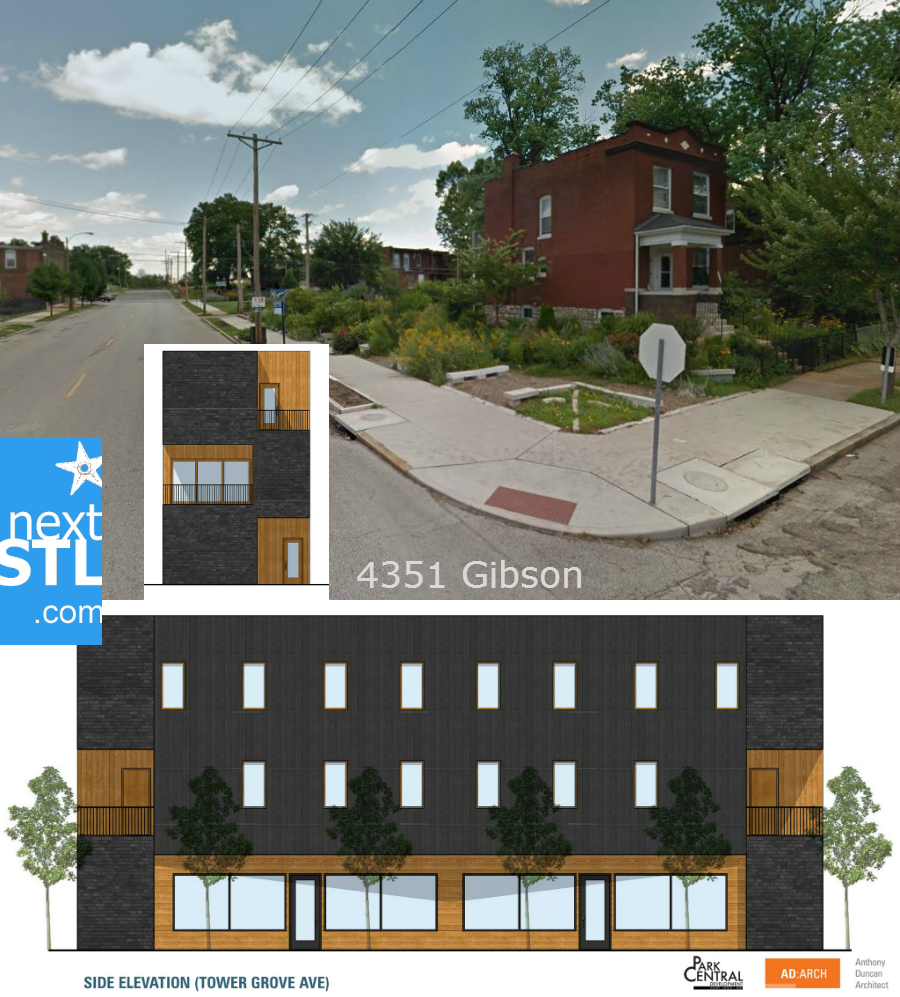 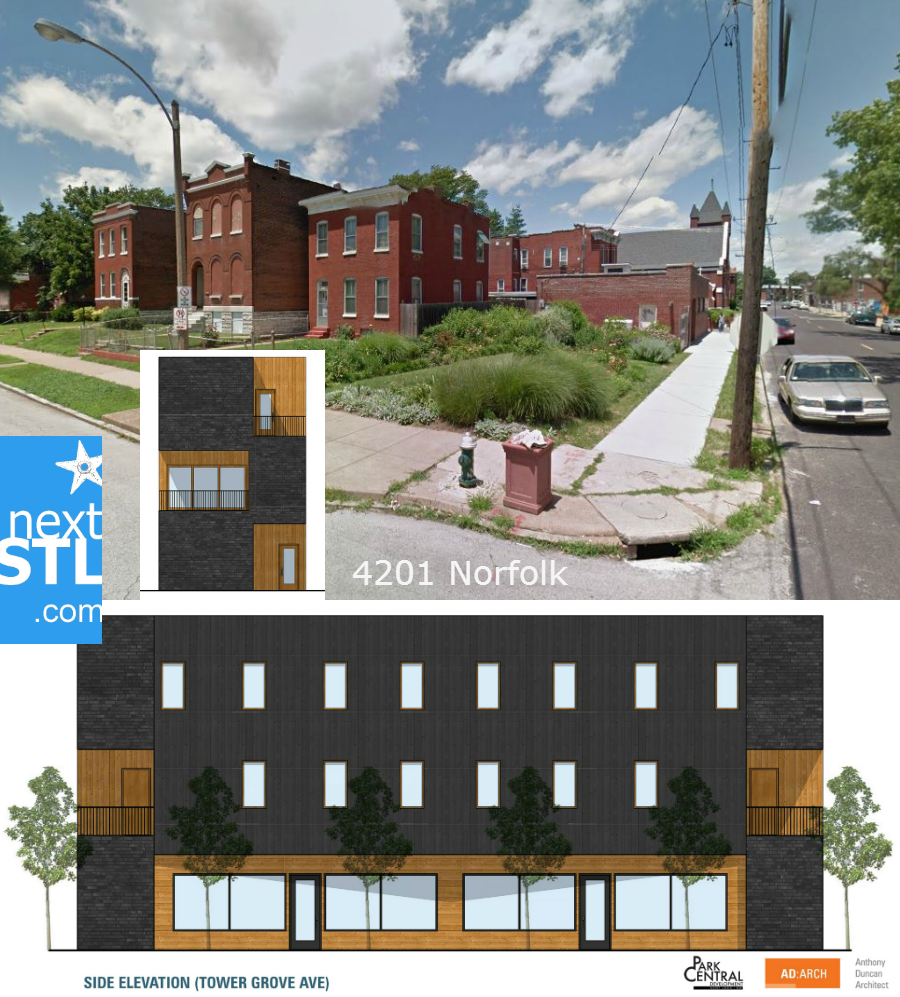 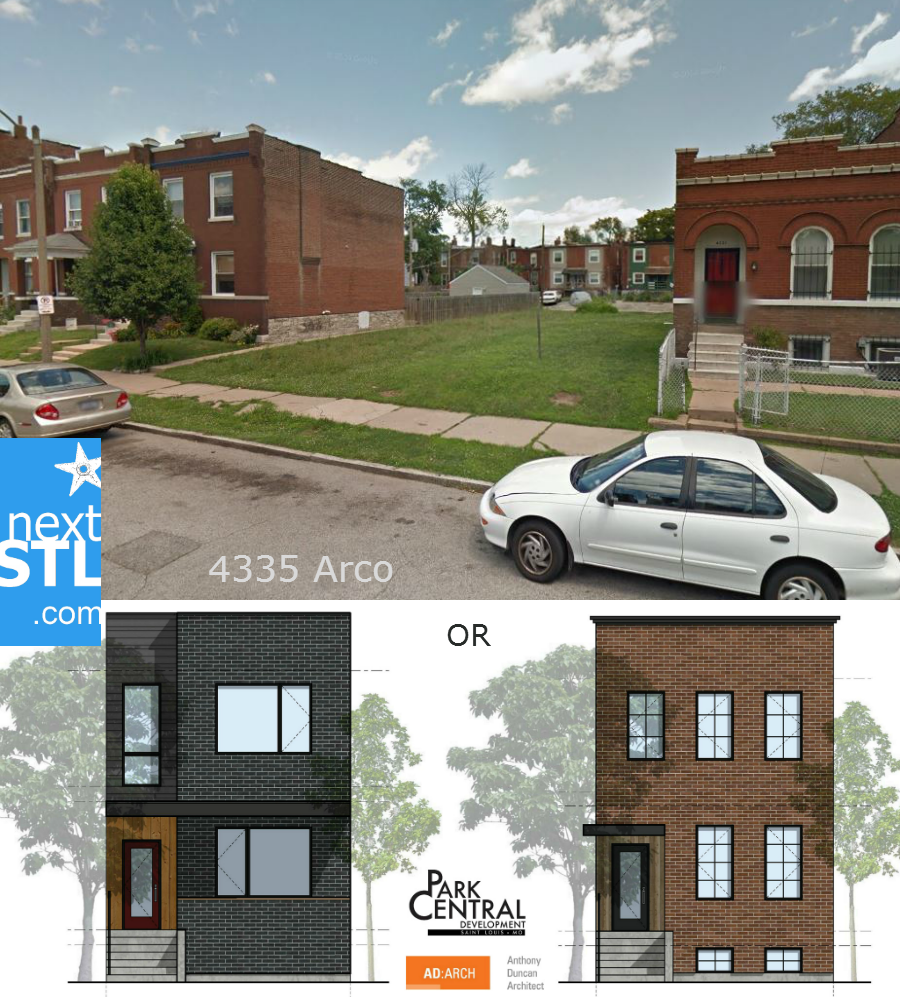 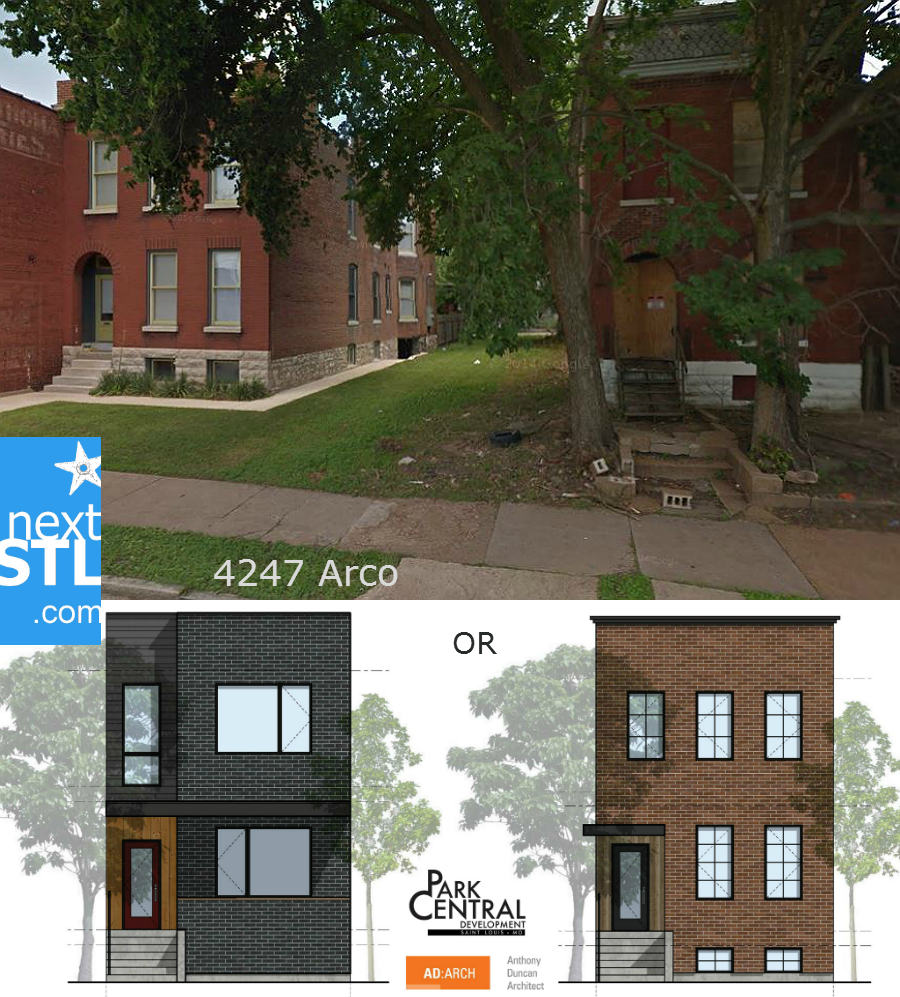 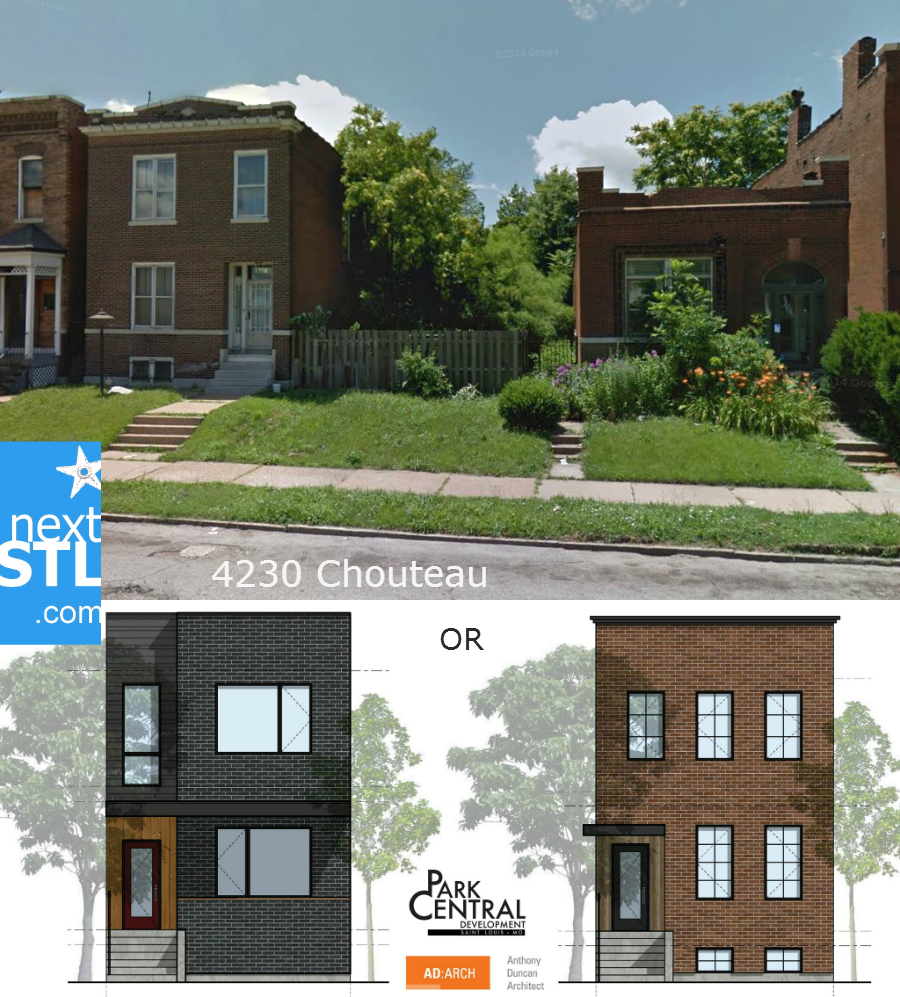 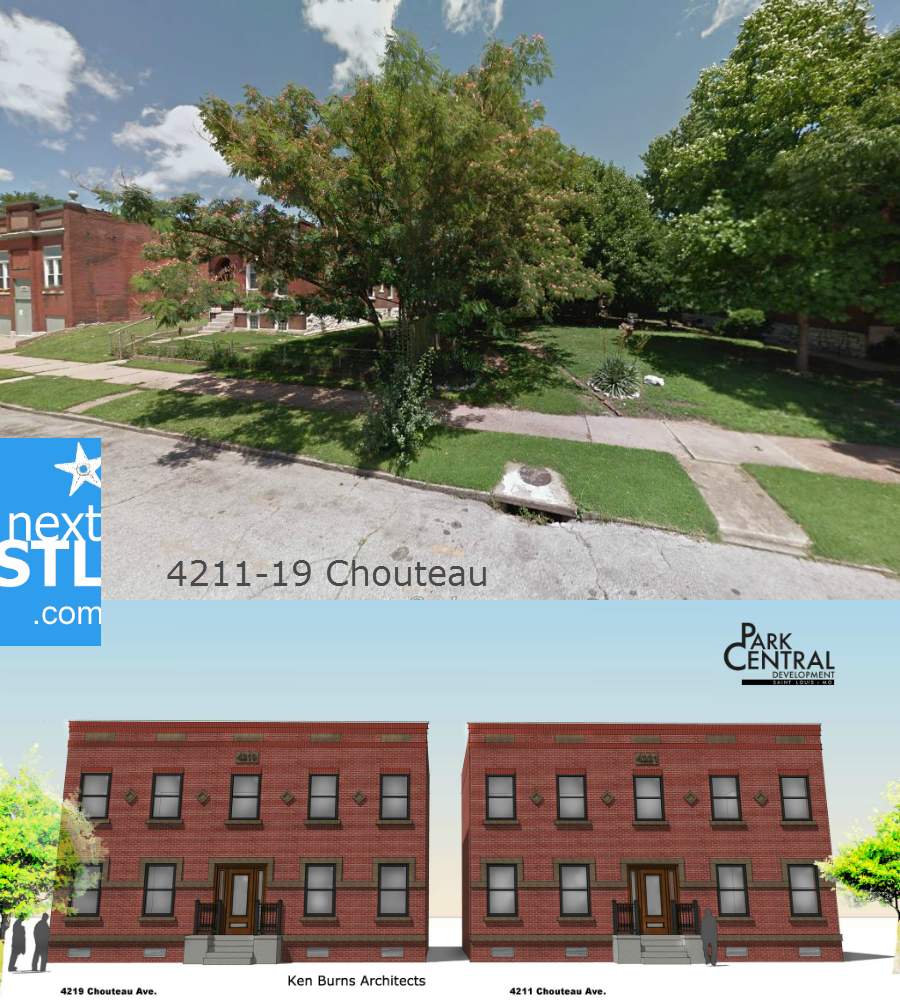 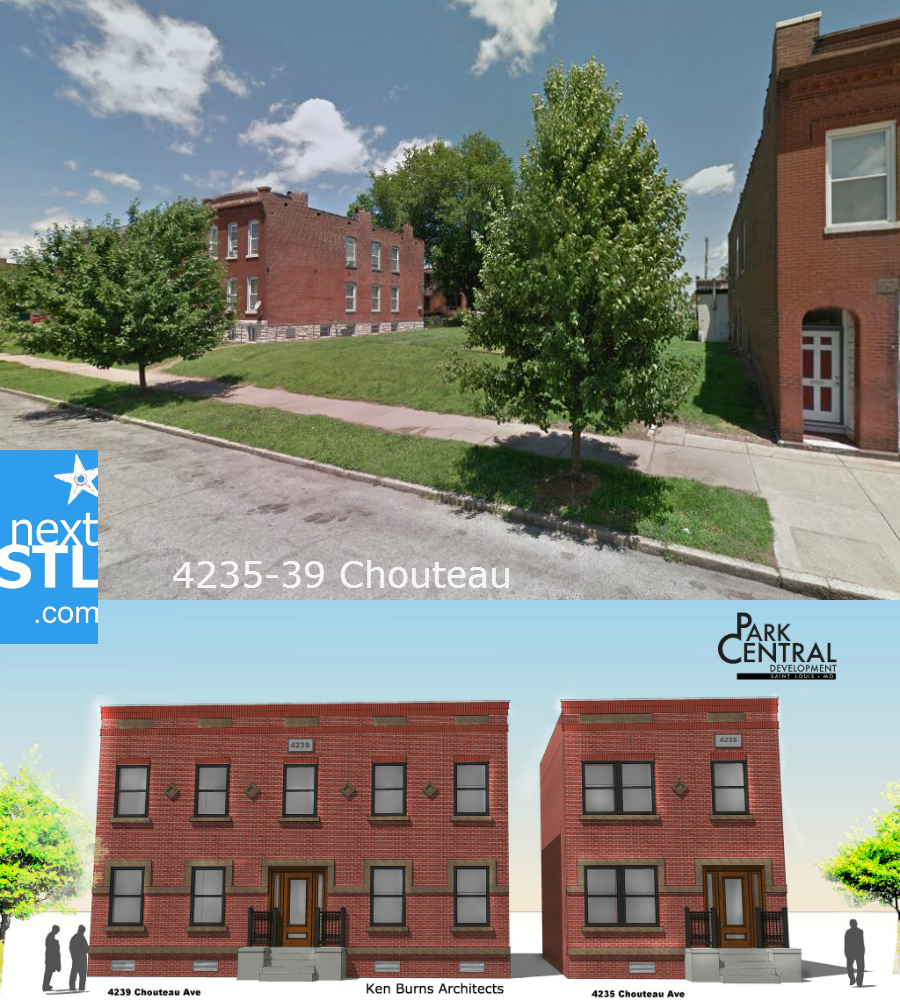 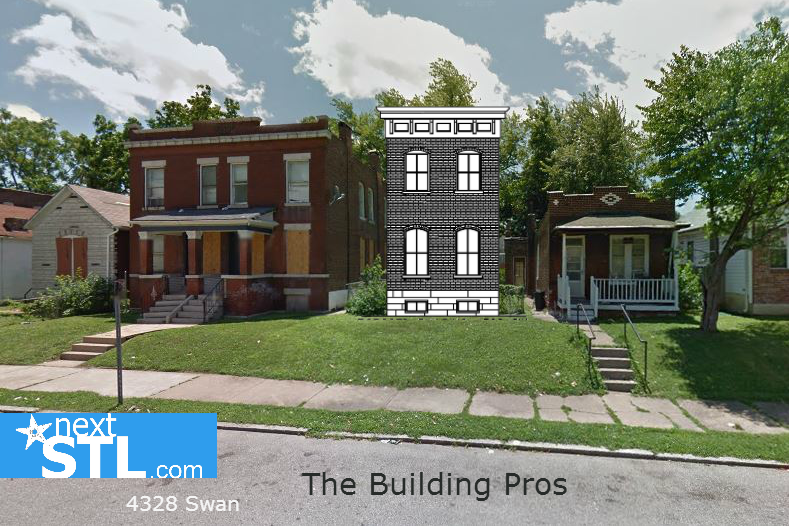 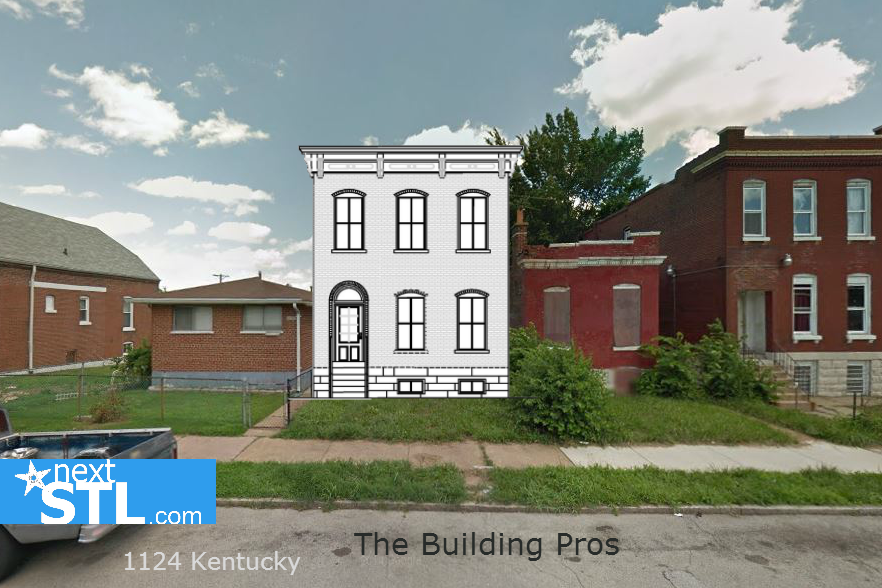 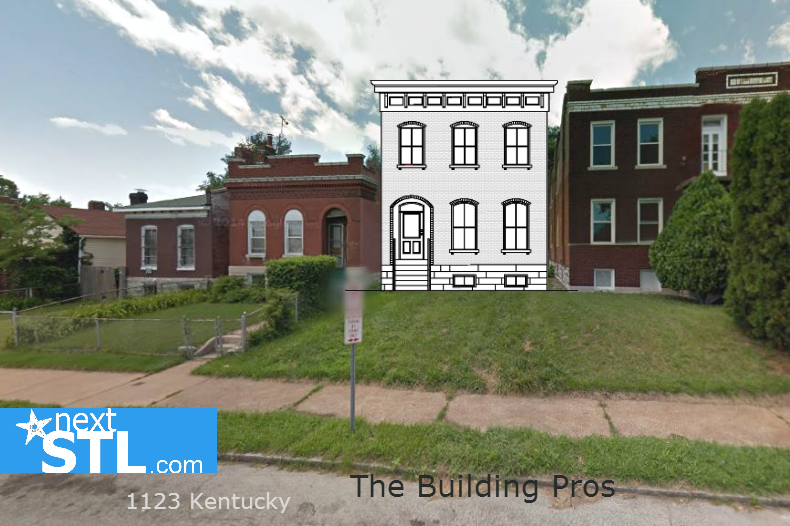