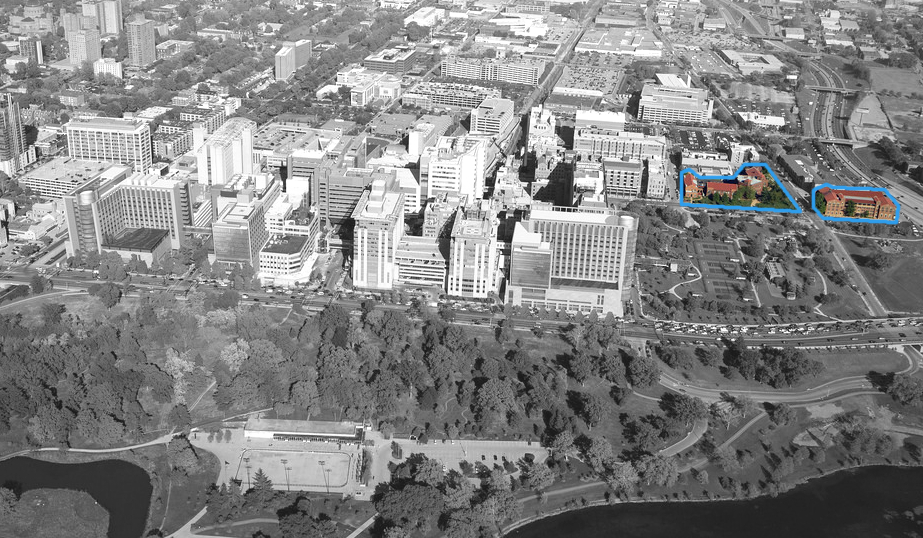 nextSTL has learned the Washington University School of Medicine in St. Louis will soon unveil a significant renovation project including the redevelopment of the historic Shriners Hospital and Central Institute for the Deaf for student-focused housing. Both were once slated for demolition. Planned is approximately 180 units between the two buildings located across from one another on Clayton Avenue adjacent to the medical campus.

In January of last year we reported on both buildings being listed on the National Register of Historic Places, generally a prelude to the use of historic tax credits for redevelopment. We later learned that the project would focus on student housing. The project has been green-lighted and should begin in the coming weeks. 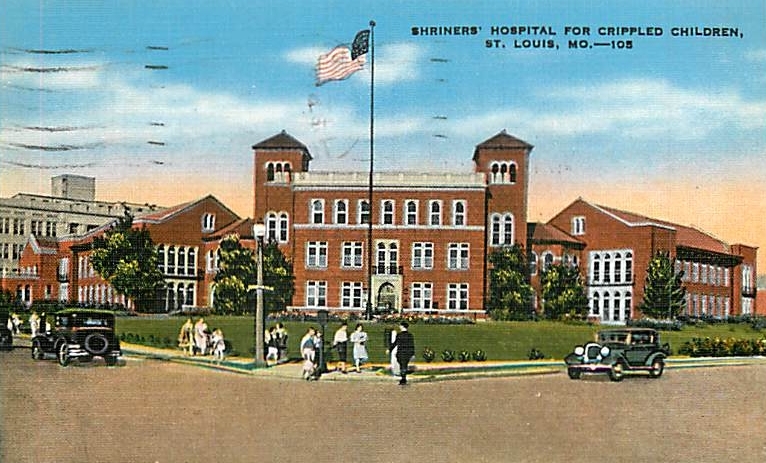 The student housing would replace the 10-story Olin dormitory at 4550 Scott Avenue. Built in 1959, Olin has a total of 165 apartment units and is home to nearly 200 students. The dormitory is planned to be closed in 2018 following the completion of the new housing project. It is then planned to serve as temporary office space as renovations across the campus necessitate reorganization of existing space. The building is then likely to be torn down. 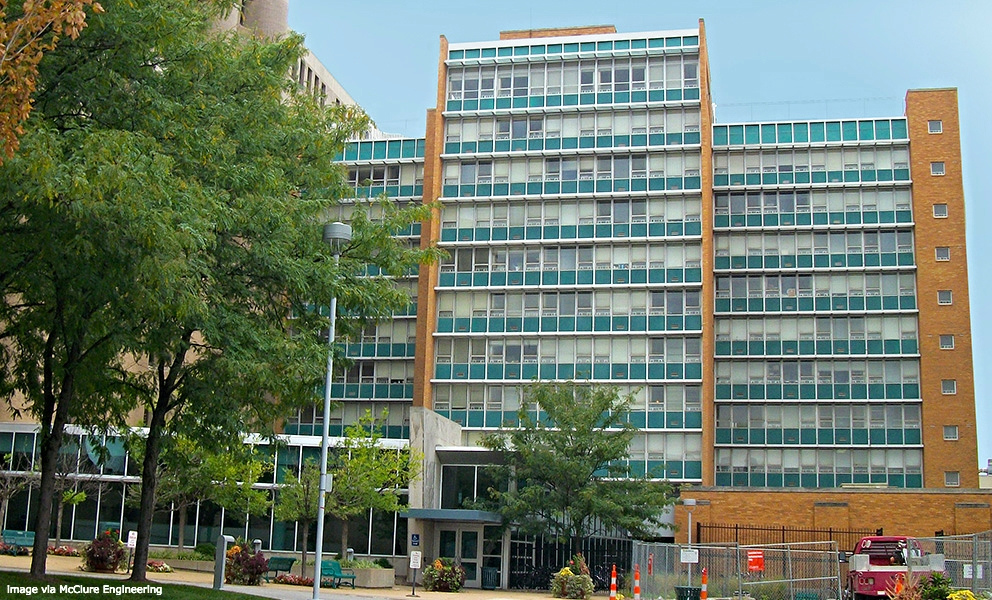 The average room in Olin consists of a wash basin and medicine cabinet with common bathroom facilities on each floor. An Olin resident spelled out the experience on the school’s residential information website: “(K)eep in mind that you will be living in a dorm. This means living in a single with no common room plus shared kitchens and bathrooms. If anything I just described absolutely horrifies you, you will not be happy living here”. While perhaps not horrifying, this living arrangement falls short of current expectations.

Quadrangle Development, a full-service community management company and solely owned subsidiary of Washington University in St. Louis, will manage the housing, which may not be exclusively reserved for students. The for-profit company allows the project to receive state and federal historic tax credits. KWK Architects of St. Louis has been engaged for planning and design.

Student services offices currently located in the Shriners building, as well as the McDonnell Medical Sciences building will be relocated into library space to be vacated. The space occupied by the library is slated to be reduced from five to two floors, making room for the Institute for Biomedical Computing as well.

In early 2008, a new “Community Unit Plan” (CUP) was introduced at the St. Louis City Board of Aldermen displaying nearly a dozen buildings considered for demolition across the Central West End medical campus. Of those labeled for demolition, only the Crescent building adjacent to Solae and now planned for redevelopment as part of Cortex, and Shriners and CID remain standing.

The remaking of the medical campus continues on a grand scale. The 500K sf BJC building at the MetroLink Station is well underway, the new Children’s Hospital is under construction, with much more to come, the McKinley Avenue building has been completed, and the St. Louis College of Pharmacy has started on its second significant building. Nearby, Forest Park Parkway is set to be brought to-grade with Kingshighway, creating a more accessible entry to the medical campus, and a new MetroLink station is being added at Cortex, where more projects will be announced soon.

For more, check out: 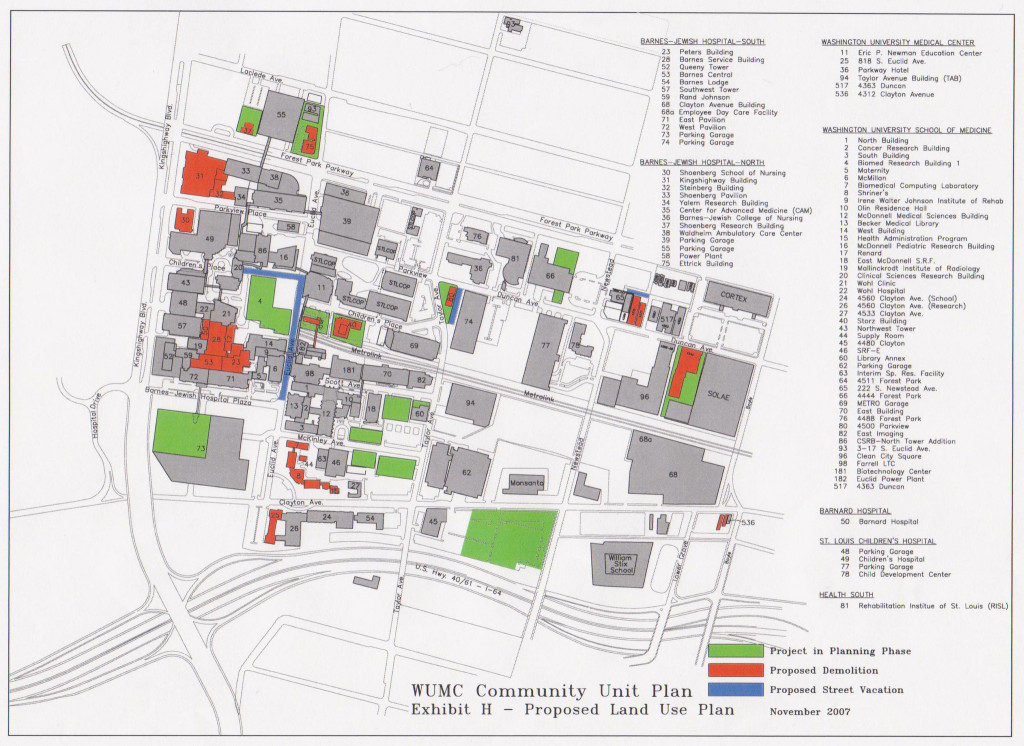 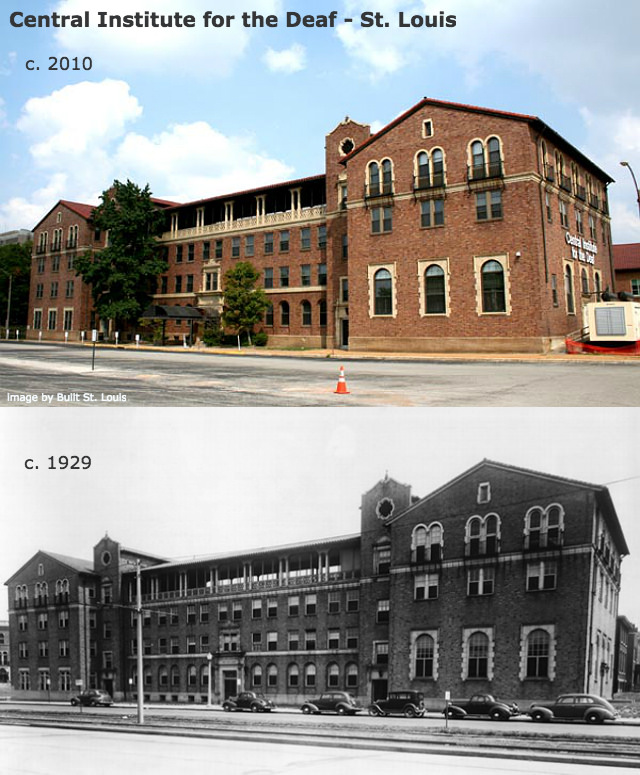 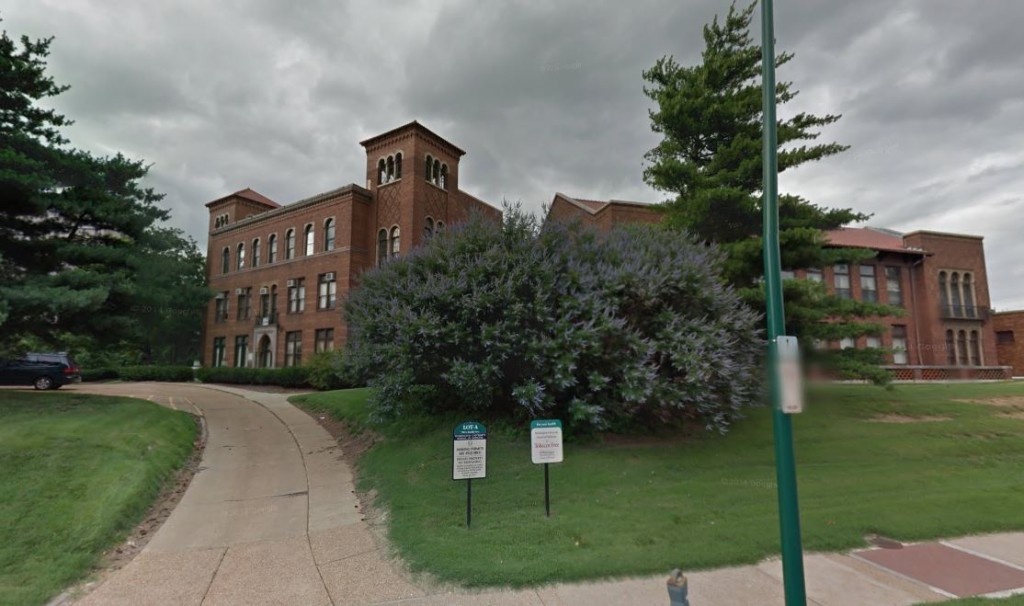 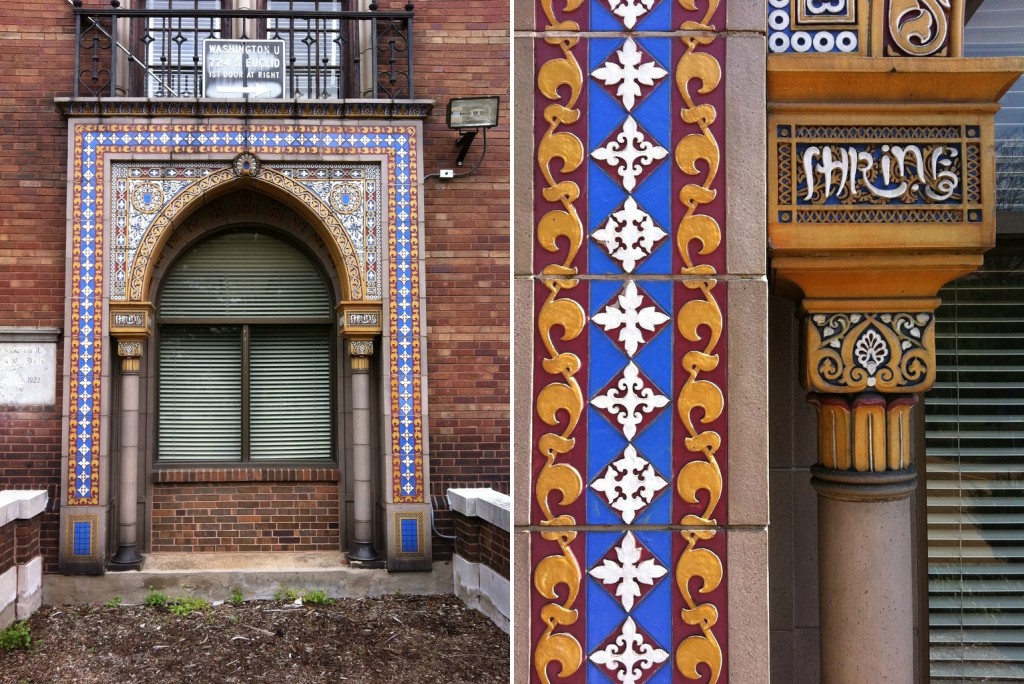 Central Institute for the Deaf
Architect: William B. Ittner
Date: 1916; 1929
Central Institute for the Deaf: 909 S. Taylor. Dr. Max Aaron Goldstein founded the Central Inststitue for the Deaf (CID) in 1914 and the first building opened in 1916 at the current location; Architect William B. Ittner expanded the building in 1929 to complement the neighboring Shriner’s Hospital. Ittner maintained the Renaissance Revival style and added extensive laboratories, classrooms, and other facilities. The CID was initially envisioned as an institute to teach deaf children to speak and train teachers to deal with the special needs of the hearing impaired. In 1931, the CID Teachers Training College became the first deaf teachers college to be affiliated with a university when it created a partnership with Washington University. By 1947 the Institute offered graduate programs in deaf education, communication science, and the new field of audiology, which CID pioneered. In 1958, researchers and teachers implemented a parent-infant program that became a model for deaf education world wide. In 2000 the CID completed a new campus, which is a major addition adjoining the Ittner building to the east. The CID building was listed in the National Register in 2004. The building is threatened by the same plan that is entertaining the idea of demolishing the Shriners Hospital for a future expansion of the Washington Univeristy Medical Center.

Shriners Hospital
Architect: William B. Ittner
Date: 1922
Shriners Hospital: 700 S. Euclid. In 1921 the Shriners organization passed a proposal to create a network of free hospitals across the country to treat birth defects and crippled children. Their first hospital opened in 1922 in Shreveport, Louisiana. By the end of the 1920’s 13 more hospitals had been built around the United States. The St. Louis facility, one of the first, was designed by renowned St. Louis Architect William B. Ittner. Construction of the Renaissance Revival building began in 1922 and the hospital opened in 1924. The building currently houses offices, though some interior spaces once used for hospital purposes pose a challenge for adaptive re-use. The building is threatened by a Community Unit Plan (approved) for the Washington University Medical Center which proposes, among other things, the possible demolition of several architecturally and historically significant buildings to make room for future expansion.