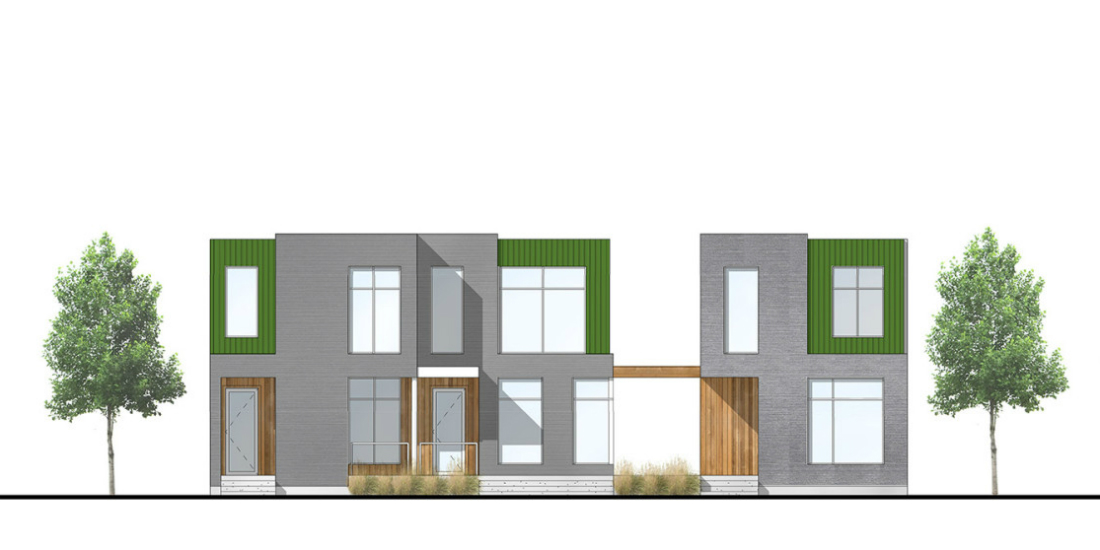 There’s a lot of development happening in the city’s Forest Park Southeast neighborhood (The Grove). The brewery and bier hall, large mixed-use apartment projects, and new businesses get a lot of attention. Market driven development is still a new and needed thing in St. Louis City. But perhaps the most meaningful development is the planned $11.5M, 50-unit affordable housing project by Rise.

Centered on the 4400 blocks of Swan, Norfolk, and Vista Avenues, property acquisition could be completed this fall, with construction beginning next year. The 26 parcels are part of the long term land-banking strategy employed by Washington University in St. Louis, via Forest West Properties, Inc. As property speculation picked up over the past decade, these lots were preserved for affordable housing.

The project hopes to target families, and includes 26 3BD apartments at a rent of ~$775/mo. A few 4BD townhomes will rent for ~$950/mo. Planned are four 1BD, 16 2BD, and four 4BD apartments. Some demolition of existing vacant buildings will occur. Images available show a model for new construction designed by Trivers Associates.

In February, Forest West issued guidelines for developers interested in building affordable and market rate housing on 85 Forest Park Southeast parcels south of Manchester. A developer has not been chosen for the market rate development, but Rise was selected to proceed with the affordable component. In addition, VOW’s Housing Now program plans to renovate 5-10 properties for low-income homeownership for women.

Though planning continues, the Rise project was given an essential boost when the Missouri Housing Development Commission approved low-income housing tax credits of $625,000, as well as a matching amount from the state of Missouri late last year.

Rise has a long history of development in Forest Park Southeast. The organization acquired and renovated 36 properties in 2001, resulting in 24 historic rehabs and more than 70 affordable apartments, completed in 2003. Eleven buildings were renovated as single-family market rate homes. Another 13 buildings in the neighborhood were renovated by Rise in 2006.

From Rise regarding the affordable housing project in The Grove: Our intent is to help maintain an economically diverse and vibrant community by interspersing well-designed affordable homes within a larger development area that is primed for more market rate development. We believe it is important that affordable housing be indistinguishable in quality, blend into and complement other new development in the area.

The area of the neighborhood south of Manchester Avenue has seen relatively little development as the area north has witnessed a transformation. Now it appears this roughly four by four block area will change quickly. Restoration St. Louis appears ready to proceed on a mixed-use project at 4400 Manchester as it finished the remake of the corner building at 4261 Manchester, and UIC is constructing a custom home, and other infill at Boyle and Norfolk.

[nextSTL coverage of development in The Grove]

Before The Grove project gets started, Rise will likely have completed a significant project in the city’s Fox Park and Tower Grove East neighborhoods. Named East Fox Homes, Rise has partnered with Messiah Lutheran Church to renovate 12 multi-family buildings, a total 45 apartments and 95 bedrooms.

Buildings proposed for renovation were in poor condition, with several in danger of demolition. What makes that project especially interesting is that through the Messiah Lutheran partnership, apartments will be made available to Bhutanese refugees (ethnically Nepalese) who have made this corner of the city home.

A sample of East Fox Homes buildings prior to renovation: 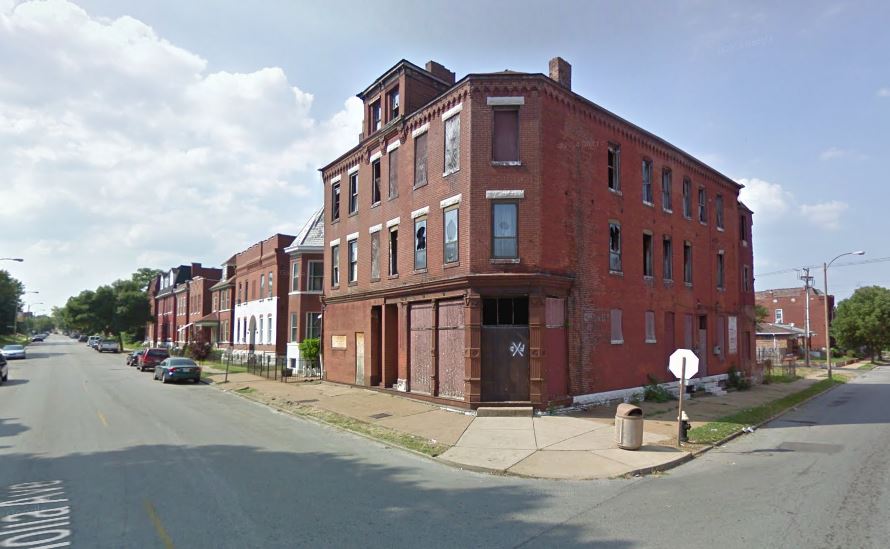 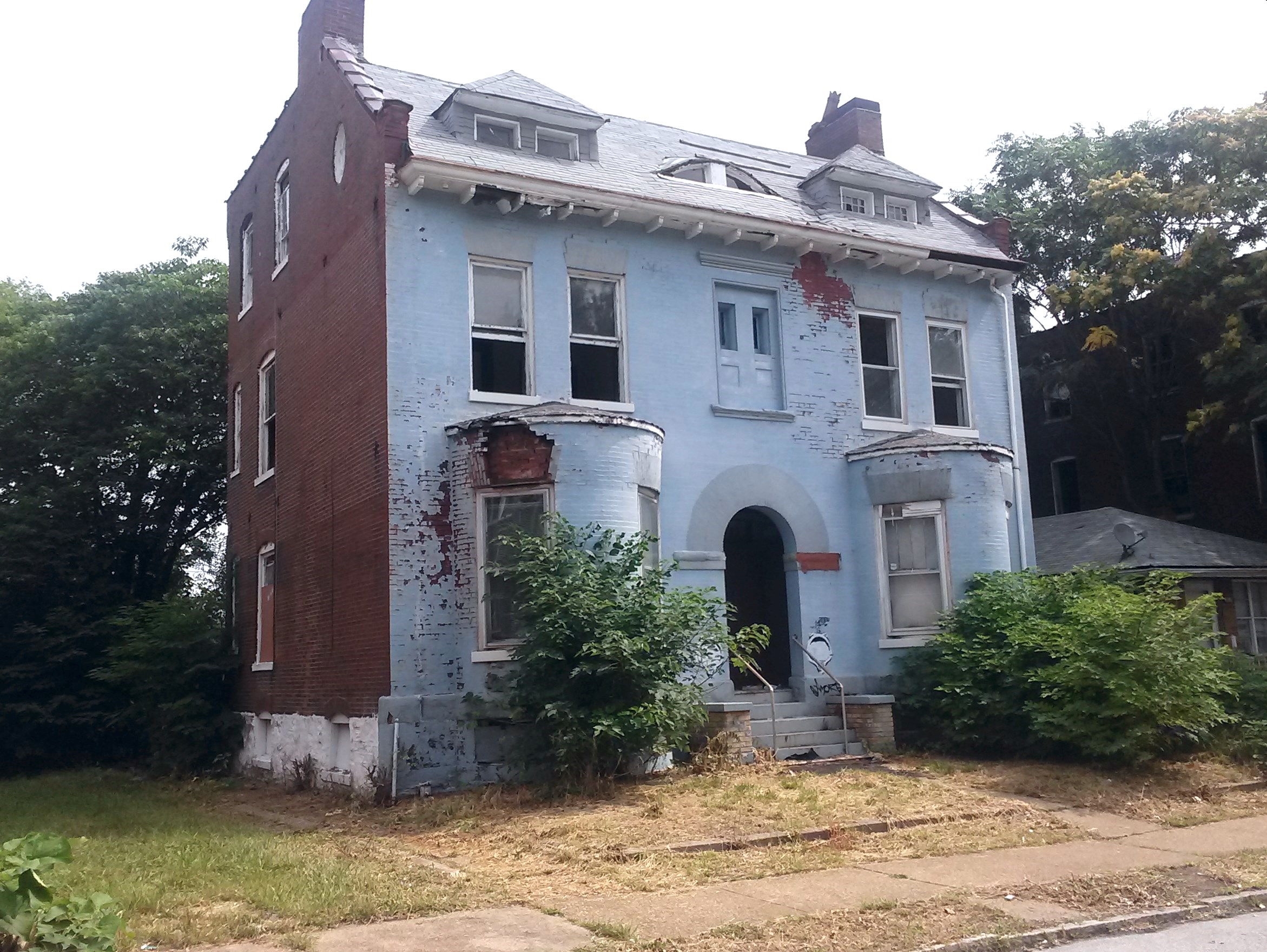 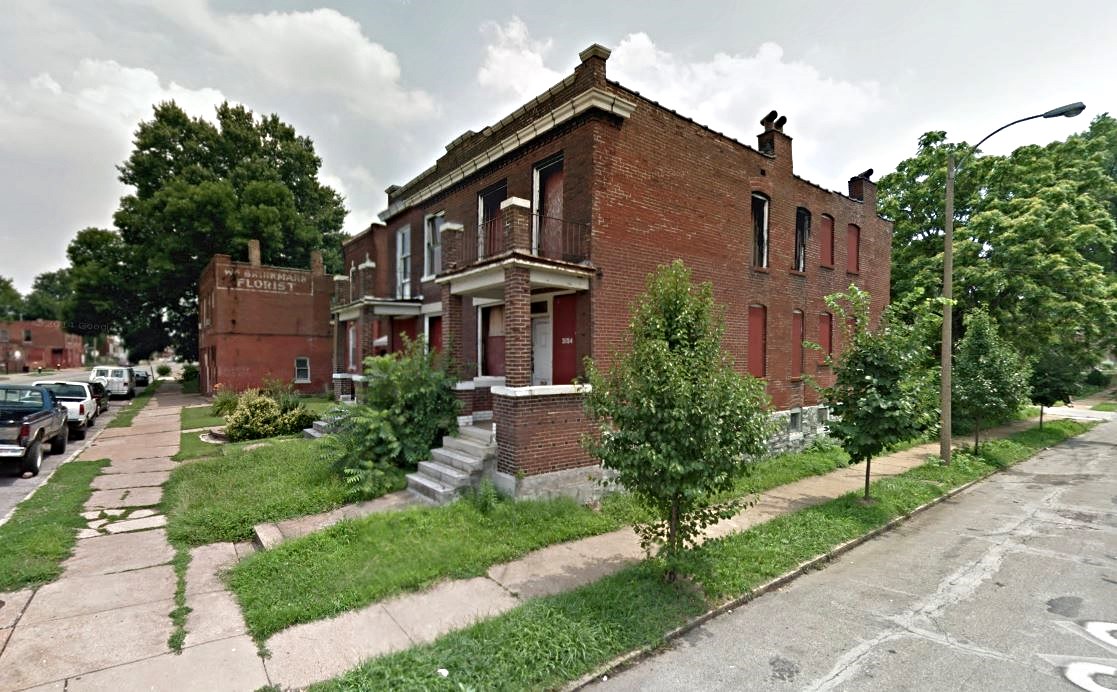 More about Rise from risestl.org: Rise is a nonprofit organization that partners with communities to build stronger, more equitable St. Louis area neighborhoods. Rise develops both affordable and market rate housing, particularly in neighborhoods with the potential to enhance economic diversity. Rise has developed or assisted in $700 million in neighborhood redevelopment in the St. Louis area.