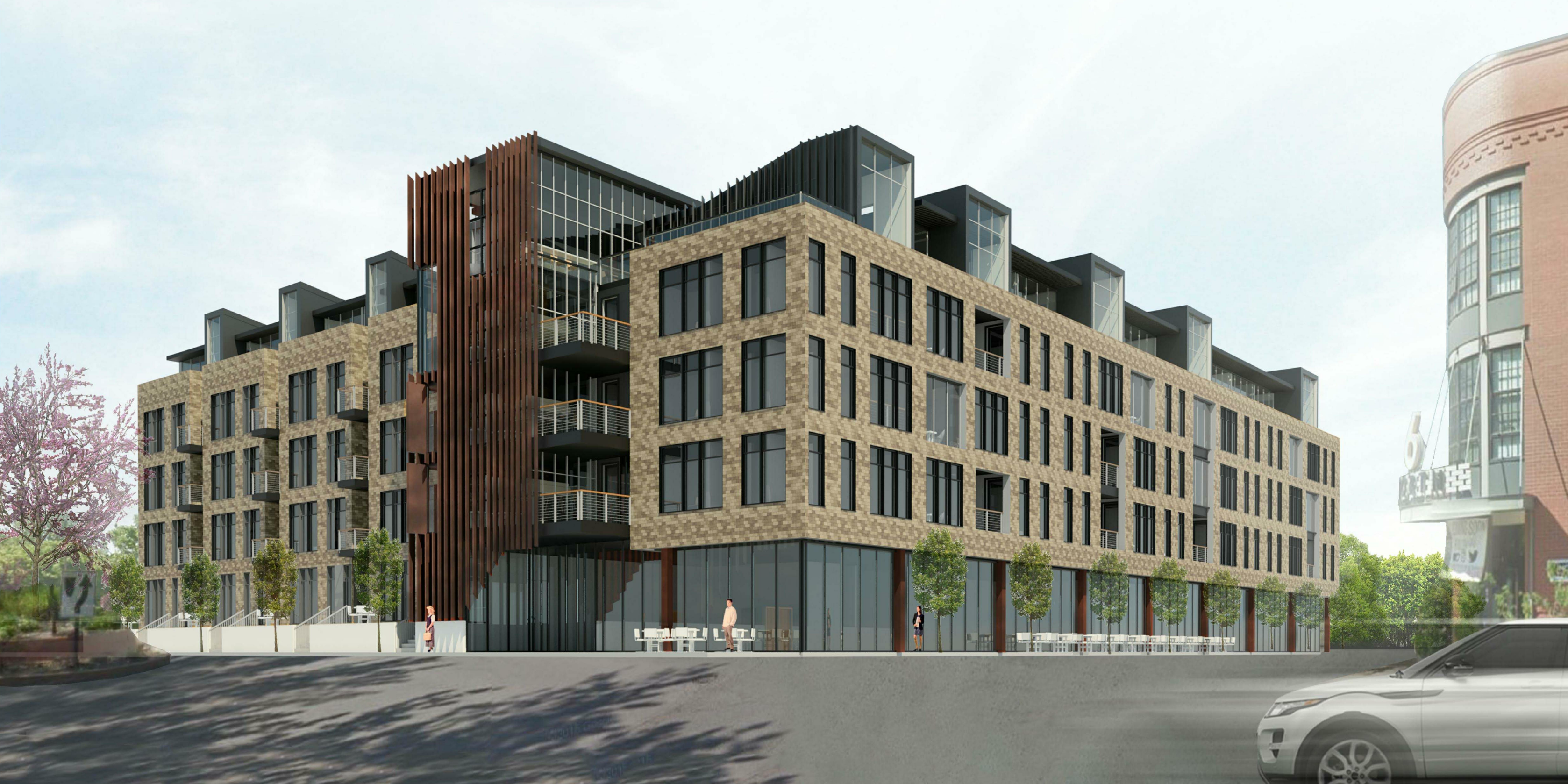 For the first time since Nine North Lofts opened on Euclid Avenue, the city’s Central West End may see a for-sale condo development. Tonight, a proposal for 4101 Laclede was presented to the West Pine Laclede Neighborhood Association. The site is the northwest corner of Laclede and Sarah Street, adjacent to Six North apartments, Laclede Lofts and New Market Hardware Co.

The vision presented for the long vacant lot, designed by Trivers Associates, features 54 units and 6,000sf of retail fronting Sarah in a five-story building. Seventy-five covered parking spaces would be accessed from the alley to the north of the lot. Four two-level townhomes with apartments above, and private street and parking access would front Laclede. Trivers also designed the proposed mixed-use project at 32-40 North Euclid.

It’s anticipated that there will be more 1BR than 2BR units, with one parking space per bedroom. Parking would be incorporated in the building at ground-level and topped by a 10,000sf amenity deck featuring a pool and lounge area, and connected to a fitness center. The fifth story includes a rooftop clubhouse with a balcony at the southeast corner. The retail component is planned to accommodate two to three tenants. The $16M project is being co-developed by Austin Barzantny of Grove Properties, and Michael Gingrich of Atrium Residential. A 10-year tax abatement is being sought. The project as presented does not require any variances to meet the area’s form based code.

The neighborhood has seen the development of hundreds of apartment units over the past couple years, but no condos have been built since Nine North Lofts opened in 2009. That project features 52 units and reportedly pre-sold 37 condos in 2008, nearly a year before completion. Units in that development started at $250K and topped $400K for larger condos. No price point has been set for 4101 Laclede.

Nine North was the second condo project by Opus, after the adjacent 27-story Park East Tower, completed in 2007. Opus is currently building a 12-story mixed-use apartment building nearby at Lindell Bouelvard and Euclid, as well as breaking ground on a mixed-use apartment building on Central Avenue in Clayton. The success of the condo projects has been attributed to the lack of new construction for-sale units on the market. The 4101 Laclede project may find a similar landscape.

In the immediate area of 4101 Laclede, West Pine Lofts has been completed, IKEA opened, more apartments are under construction on West Pine, and townhomes have been proposed for a vacant lot at West Pine and Sarah. Over the past two years, 963 apartments have been built in the city’s central corridor near Forest Park and the Central West End, with many smaller projects adding more units. By our count, 557 more apartments are currently under construction, and at least 750 more have been proposed and approved. In all, the projects total nearly 4,000 beds. Read more about those projects here.

If all goes according to plan, the 4101 Laclede proposal will be presented to the Park Central Development Corporation before the end of the year. Marketing and sales could begin in spring, with an anticipated groundbreaking in June 2016. Construction would be scheduled for one year. {northeast corner of Laclede and Sarah} {southeast corner of Laclede and Sarah} {southwest corner of Laclede and Sarah} 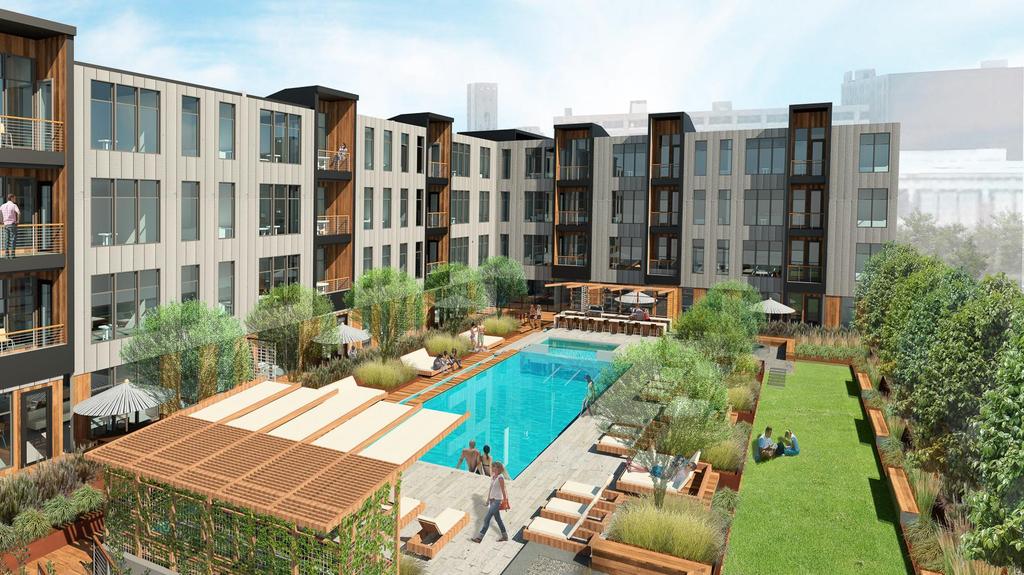 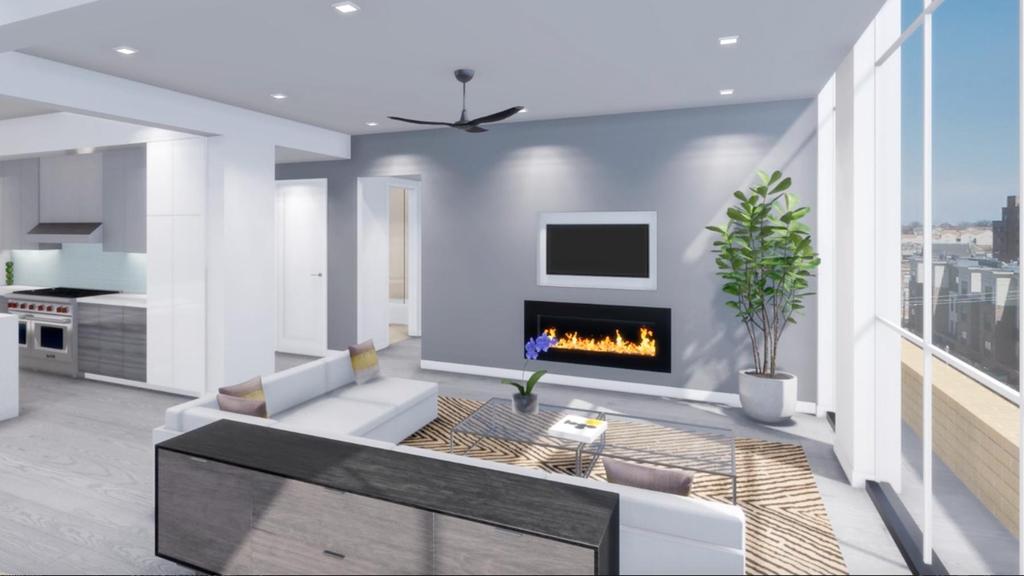 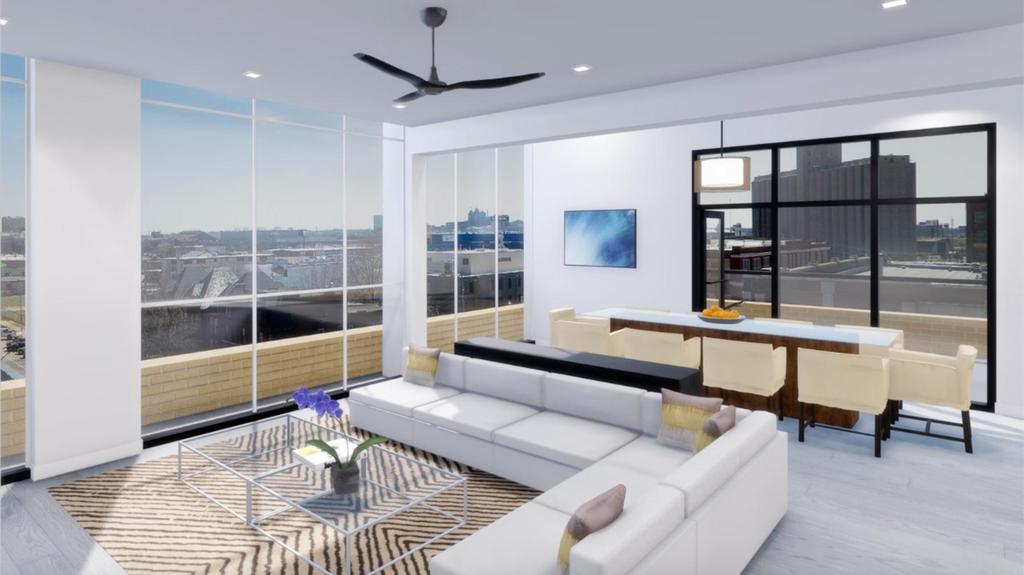 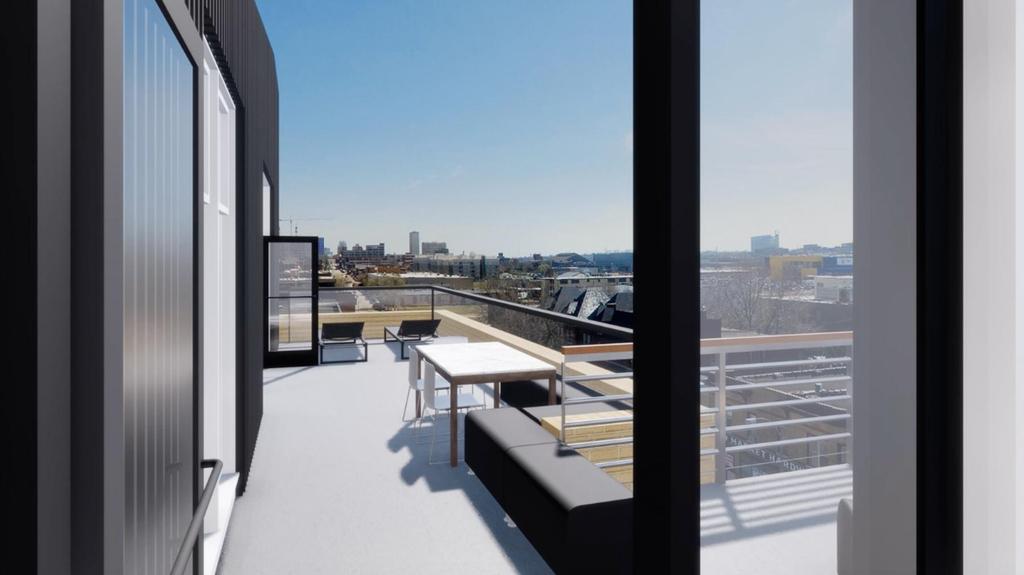 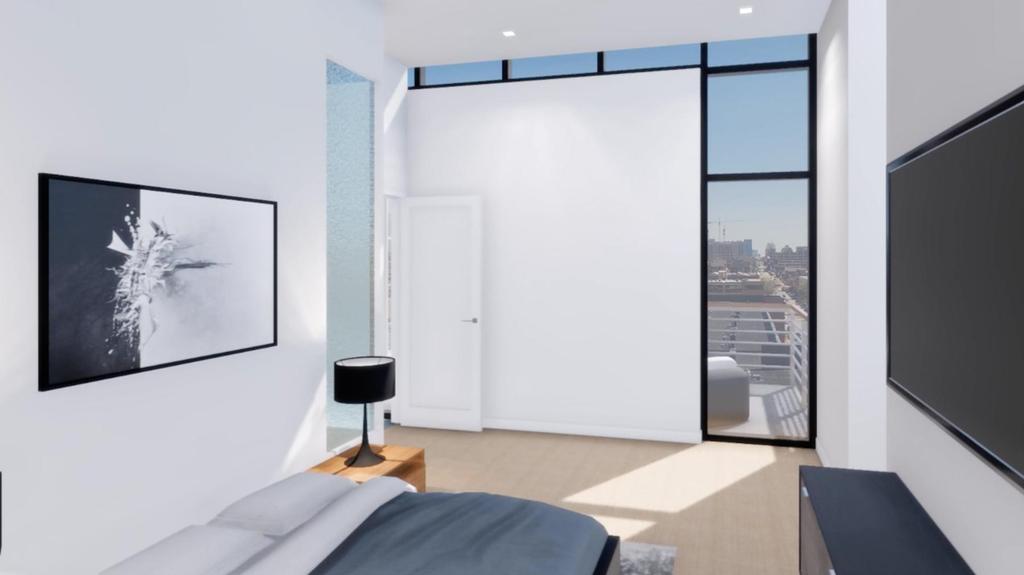 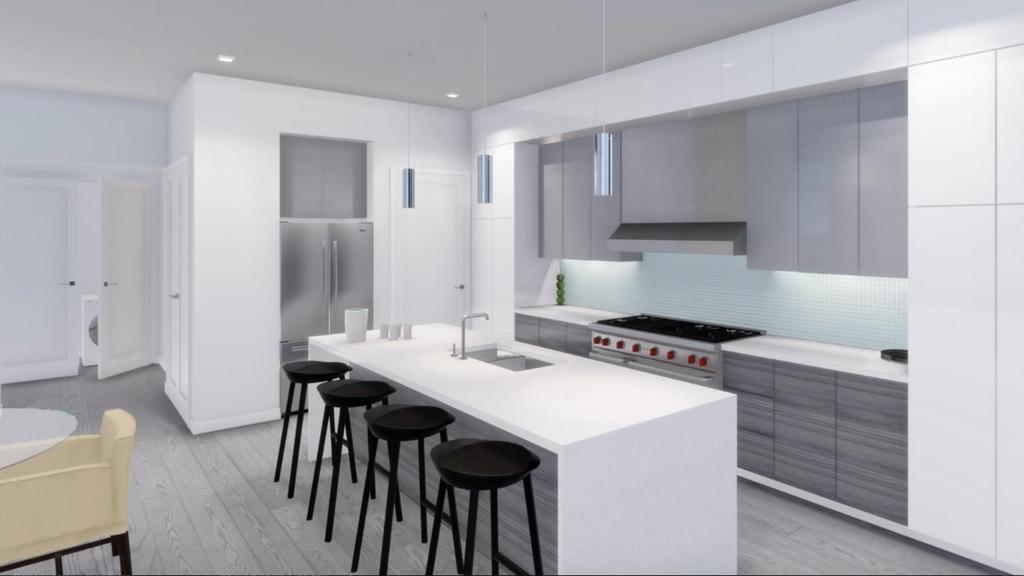 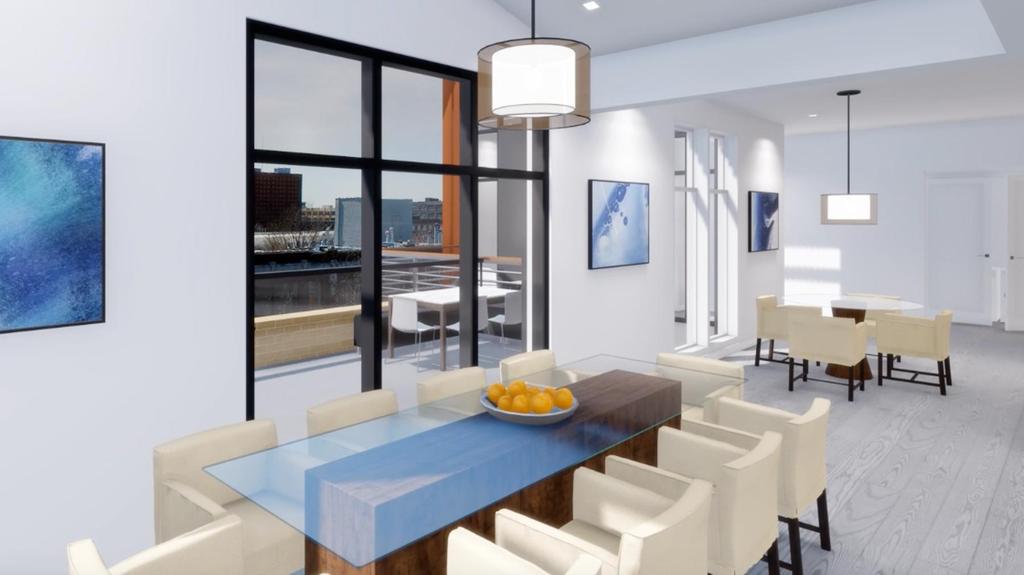 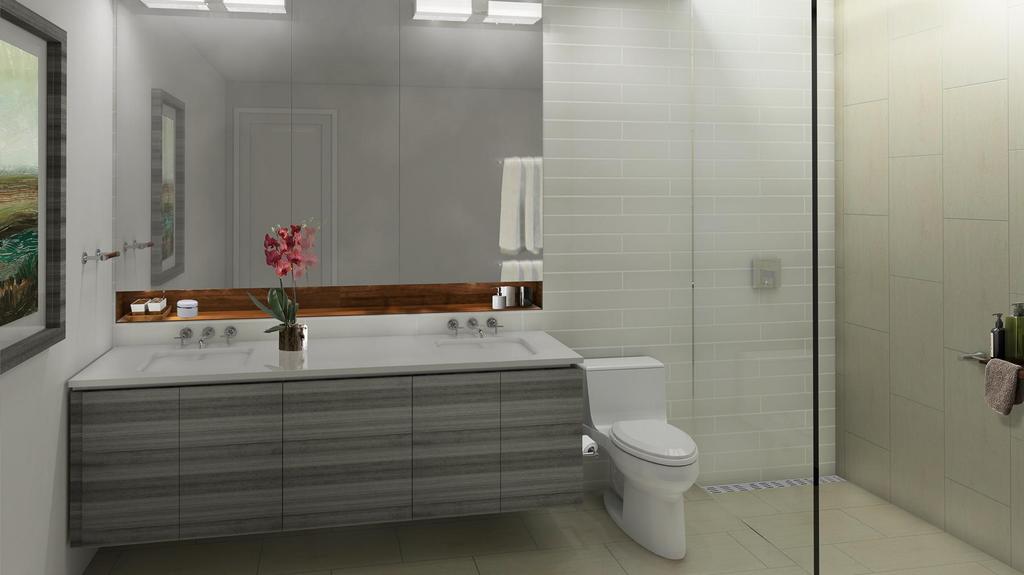 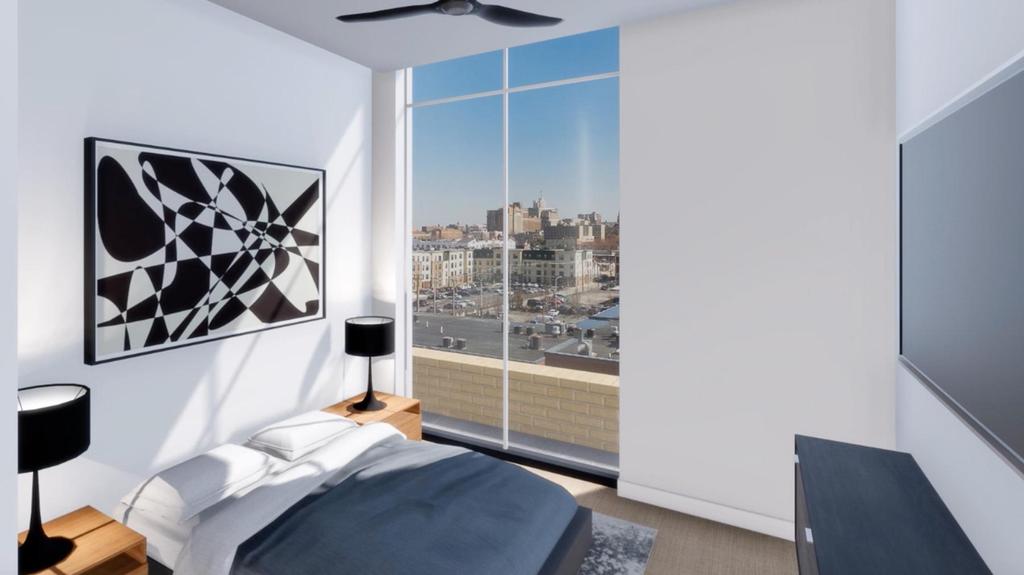