Ferguson public library receives flood of donations after rioting – Los Angeles Times, Donations roll in for Ferguson bake shop – St. Louis Post-Dispatch
The decision of the grand jury to not indict Ferguson Police officer Darren Wilson in the shooting of Michael Brown obviously dominated local and national news this week. The issues involved touch every aspect of being human, and living with others in a community. It can be overwhelming, and impossible to summarize. But one part of the unfolding story deserves more attention. Volunteers have cleaned up much of the damage and helped repair numerous businesses. Donations have also flooded in to several Ferguson businesses and organizations.

South Grand Businesses Turn to Art After Ferguson-Related Destruction – Feast Magazine
The response to events in Ferguson has been wide ranging. One common thread has been the use of art to express anger, frustration, pride, and hope. While a few people decided to destroy this past week, others created. The “hands up” posters could be found in Ferguson, but elsewhere in St. Louis and around the world. On South Grant in St. Louis City, broken windows were quickly replaced with plywood and art, expressing the expectation that better days lay ahead. The New Yorker weighed in with a cover from one-time St. Louisan Bob Staake. What’s not widely known is that construction workers dubbed the northern leg of the under construction Arch “Yankee” and the southern leg “Rebel”.

Protestors took the highway this week. From Atlanta to Oakland, and New York to Los Angeles, people shut down Interstates. Streetsblog covered the issue: Why Ferguson Protests Spilled Onto Highways, as did The Atlantic’s City Lab: In Search of Visibility, Protesters Take to the Highways. For many, the move to disrupt traffic was a step too far. On nextSTL I wrote, “Shutting down Interstates is a powerful and meaningful symbolic protest. It disrupts the thing which has materially enabled self-segregation. We have sacrificed our communities to allow people to pass through, fast. The symbolism of forcing a pause is powerful.” Comments on this site and elsewhere showed that this isn’t a view shared by all.

Why You Probably Can’t Draw a Map of Your City From Memory – City Lab
City Lab looks at the what/why/how of mental mapping. “Understanding landmarks and routes leads you first to “egocentric” knowledge, the first-person view at street level. After that comes “allocentric” knowledge (“allo-” for “other”), which is more like an aerial view.” How we understand our cities and neighborhoods can be better understood using neuroscience. Another City Lab piece looks at how neuroscience may help us make a better map. We would love to undertake a mental mapping project for St. Louis – give us a shout if you would like to collaborate. 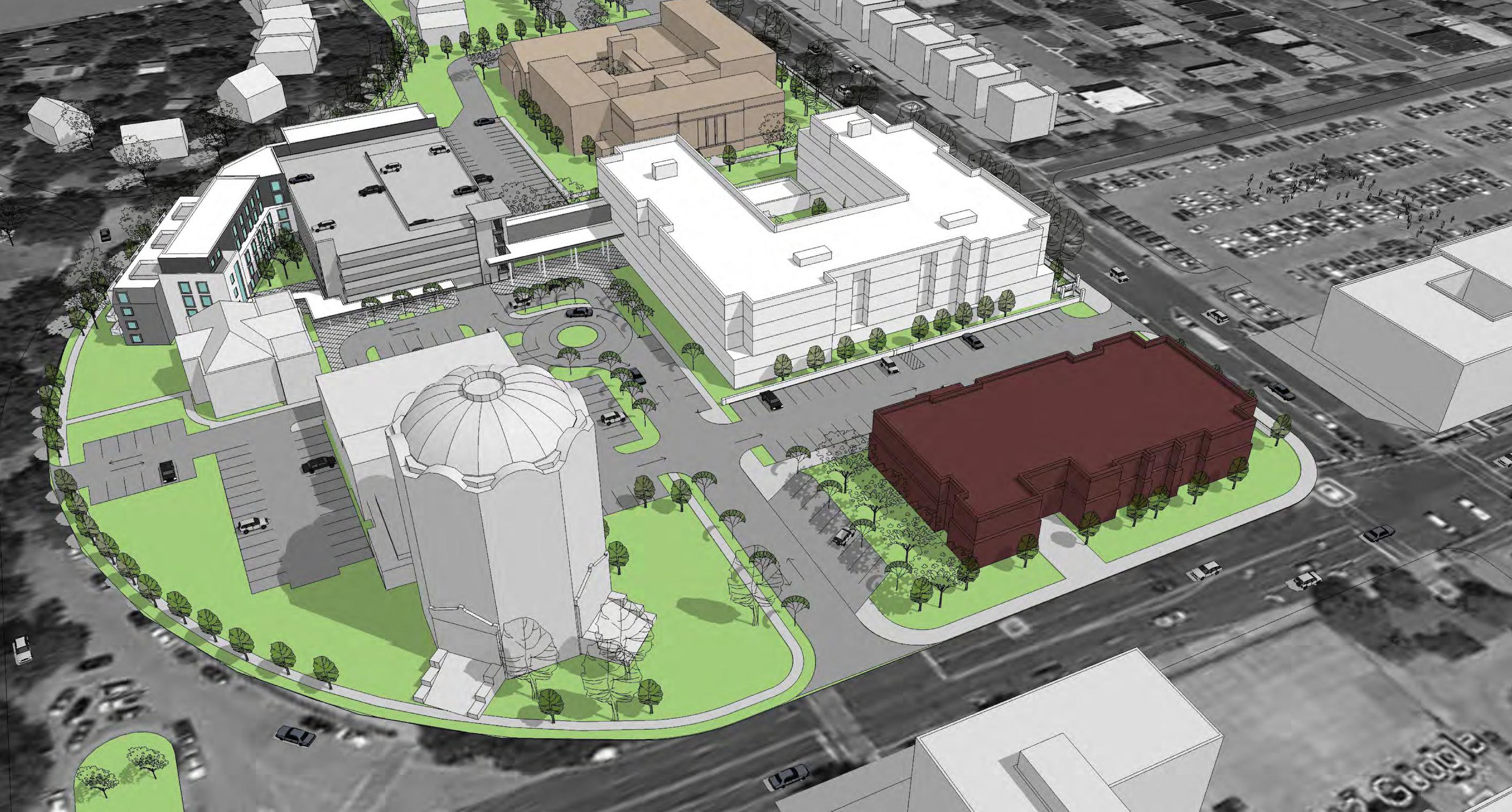 Seven Impressions of South Grand from the Night of The Decision

The Powerful Symbolism of Shutting Down an Interstate