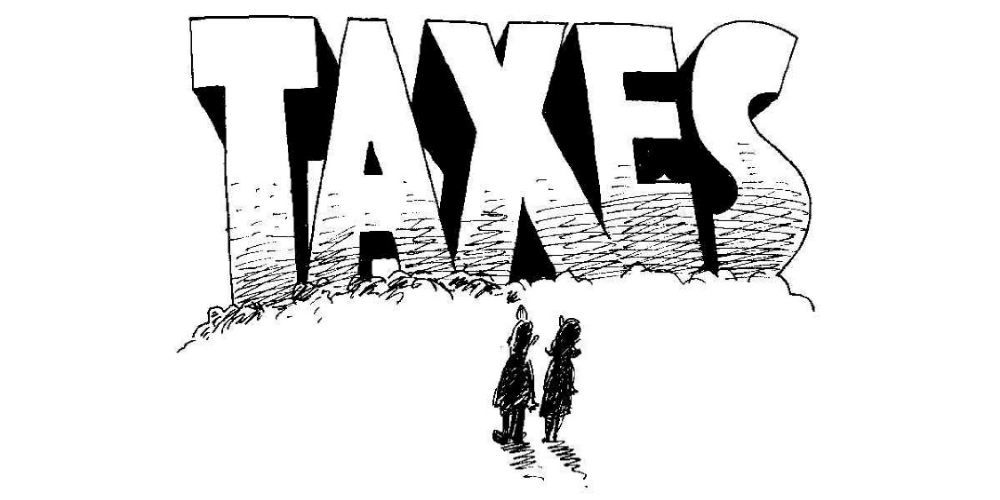 Another election is coming up, and that means more tax increases on the ballot to prop up fragmentation in St. Louis County. The April 2016, August 2016, November 2016, April 2017, and Aug 2017 ballots included several tax increases and bond issues. The next ballot looks much the same. 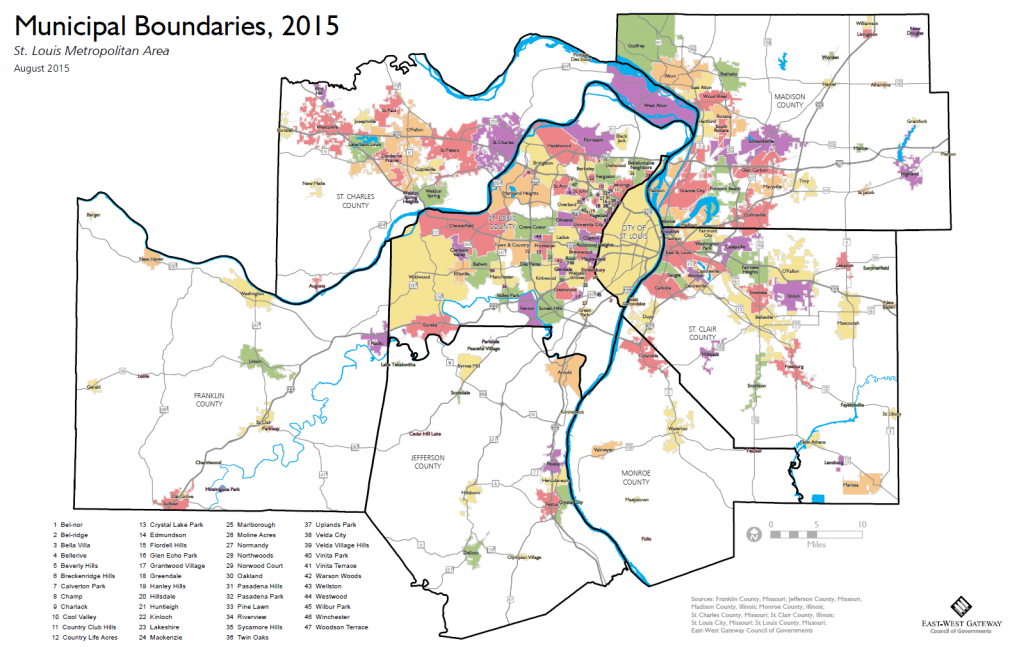 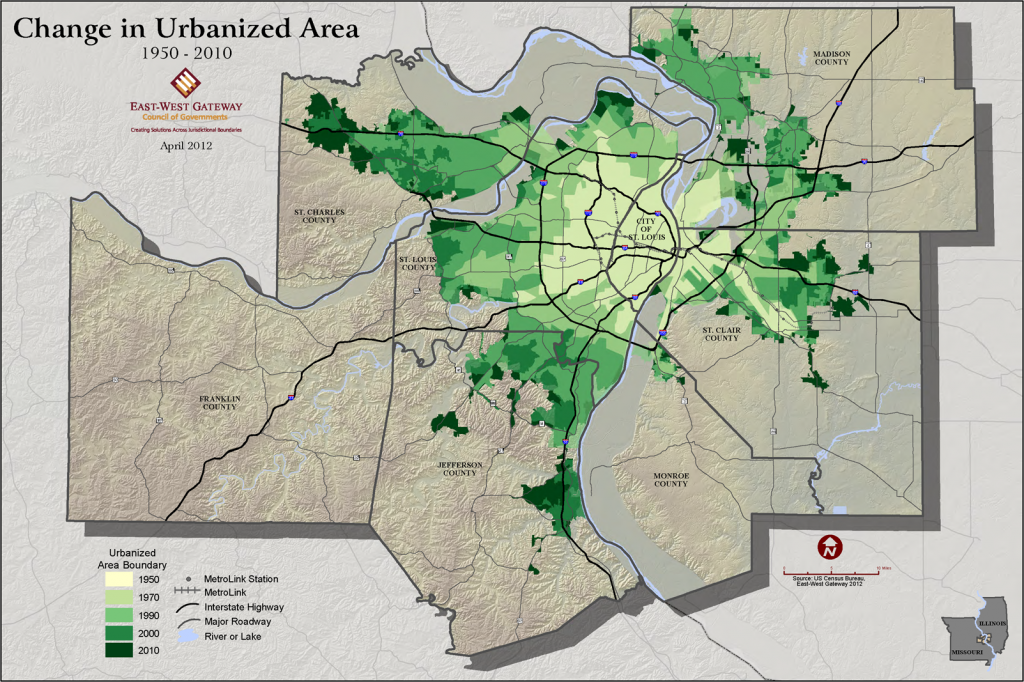 Fragmentation and low-productivity auto-oriented development patterns are synergizing in the St. Louis ragion, driving up the per capita cost of government services, transportation, infrastructure, and utilities. Despite $100Ms in opportunity costs and a soft tax base under our current approach, municipal leaders are thinking inside the box to keep their budgets balanced. On the bright side there is one disincorporation on the ballot! Voters in McKenzie, pop 132, have the opportunity to embrace collaboration by default. I hope they summon the courage to let it go.

Cool Valley is going for the gold to hang on. No longer able to tax via court fines and fees to the extent officials had become accustomed to, they are turning to the next favorite- sales taxes. So addicting were those revenues that the mayor lead the charge to sue over the 12.5% cap imposed in Senate Bill 5, the state statute capping the portion of municipal revenue that could come from court fines and fees. They were victorious- the cap is 20% for all Missouri munis. Cool Valley’s were over 50% as recently as 2013.

With three sales tax hikes on the ballot potentially adding 1.25 percentage points to the sales tax there, it is the poster child of fragmentation defiance. Officials there should realize that the math simply doesn’t work. They can’t tax enough to meet long term liabilities, let alone short term obligations like payroll. We shouldn’t be surprised. Many of the 89 municipalities in St. Louis County weren’t designed to succeed as towns. They were formed in an attempt at apartheid- to keep Black people out. They didn’t even succeed at that. It’s time to come to terms with that history and create a new structure that better serves people.

Another gem on the ballot is voters in Ellisville will consider a resolution supporting or rejecting merger between St. Louis County and City and another on whether St. Louis City should become another municipality in St. Louis County. Ellisville and its mayor gained fame for fighting a TIF for a Walmart there. Ironic that the TIF wars are a direct outcome of our fragmentation and the sales tax chase it promotes. Given there are no details on a plan for either merger or reentry, voters are mightily uninformed to support or reject a scheme for either. Hopefully they will support continuing the conversation and not fall for this lame attempt at demagoguery.

An example of how spread-out auto-oriented development patterns are bankrupting us comes from Manchester. Voters there are considering a $16M bond issue for basic infrastructure and predictable maintenance. If passed it would add $2,210 in debt to each household there. Instead of laying more debt on the future Manchester should consider cutting services or infrastructure, raise taxes to meet ongoing infrastructure maintenance incrementally instead of all at once, or seek ways to increase the productivity of the land within its borders.

The Woodson Terrace car rental increase is another interesting one. They are leveraging their location near the airport. It looks like it would apply to only two businesses there- National Car Rental and Hertz. And it fits within the favorite taxing strategy employed in the region (usually through sales taxes)- taxing those outside your municipal borders. Welcome to fragmented St. Louis car renters!

While I focus on municipalities and municipal services here, there are a few school district bond issues and property tax increases on the ballot too. Spreading out also compels us to build more schools and transport children farther to them driving up costs for all of us.