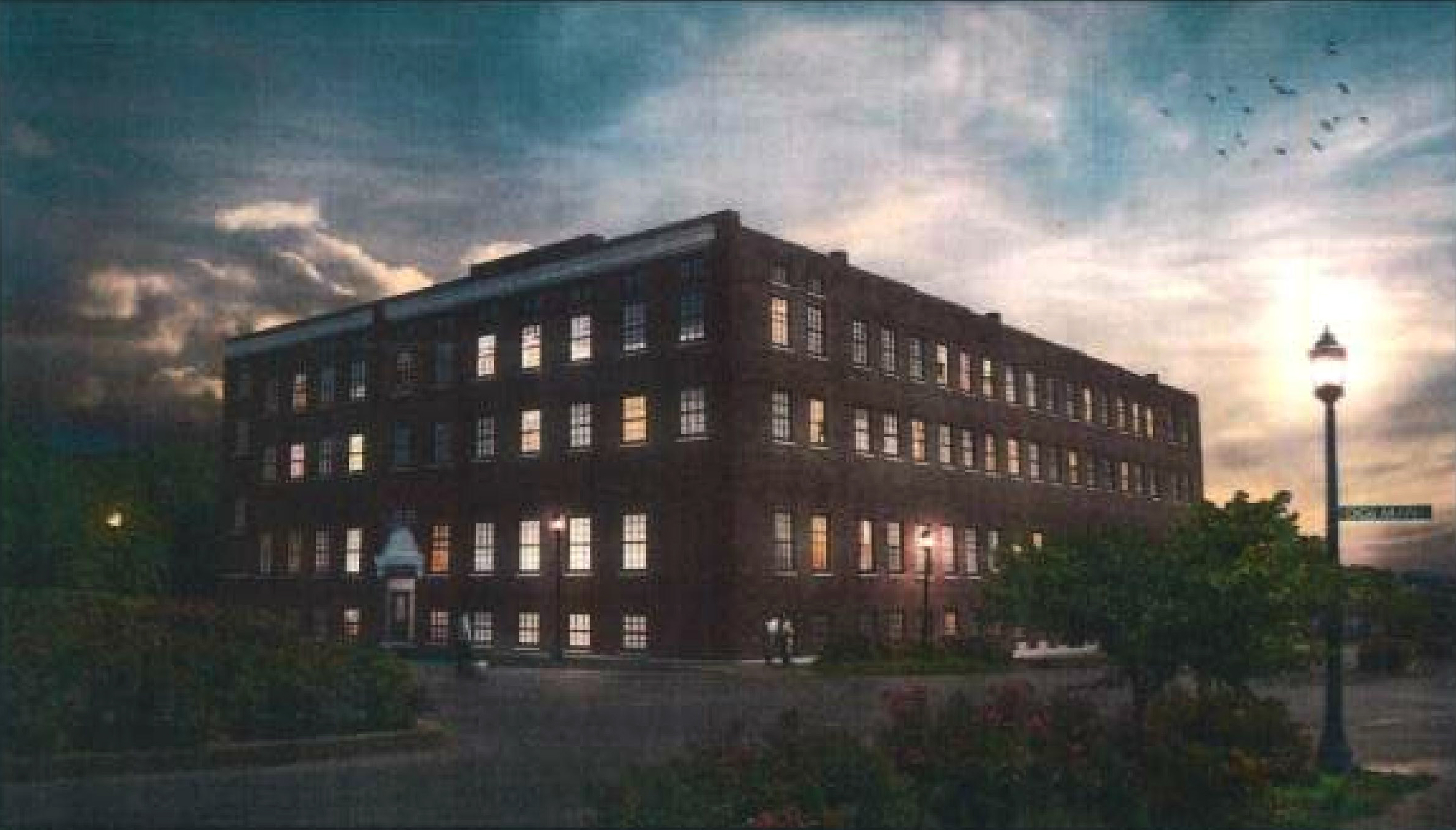 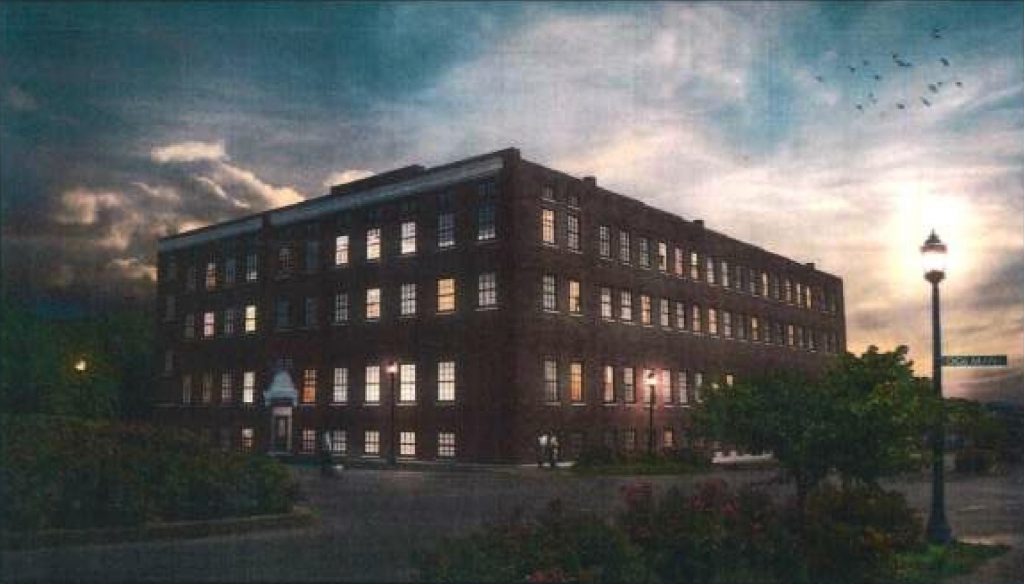 The big vacant building at the entrance to Lafayette Square may be near a new life. The building was constructed as the Zittlosen Manufacturing Company and is also known as the Bouras Mop Factory building. The building is serving as the historic model for a new residential infill project on Park Avenue, announced in October.

Plans and proposals have come and gone, the building’s been under contract numerous times, without success. Now, an entity titled Vinson ONE LLC, with apparent connections to Asprient Properties has purchased the building and received support for the project from the Lafayette Square Restoration Committee. When asked late last year, a representative of Asprient declined to provide additional information about the project.

Details of the new proposal were revealed in a rezoning request presented to the city’s Planning & Urban Design Agency. The four-story building at 1322 Dolman (Google Maps) would be converted into 48-50 studio-1BD-2BD apartments with 63 off-street parking spaces planned. The estimated project cost is $10M. 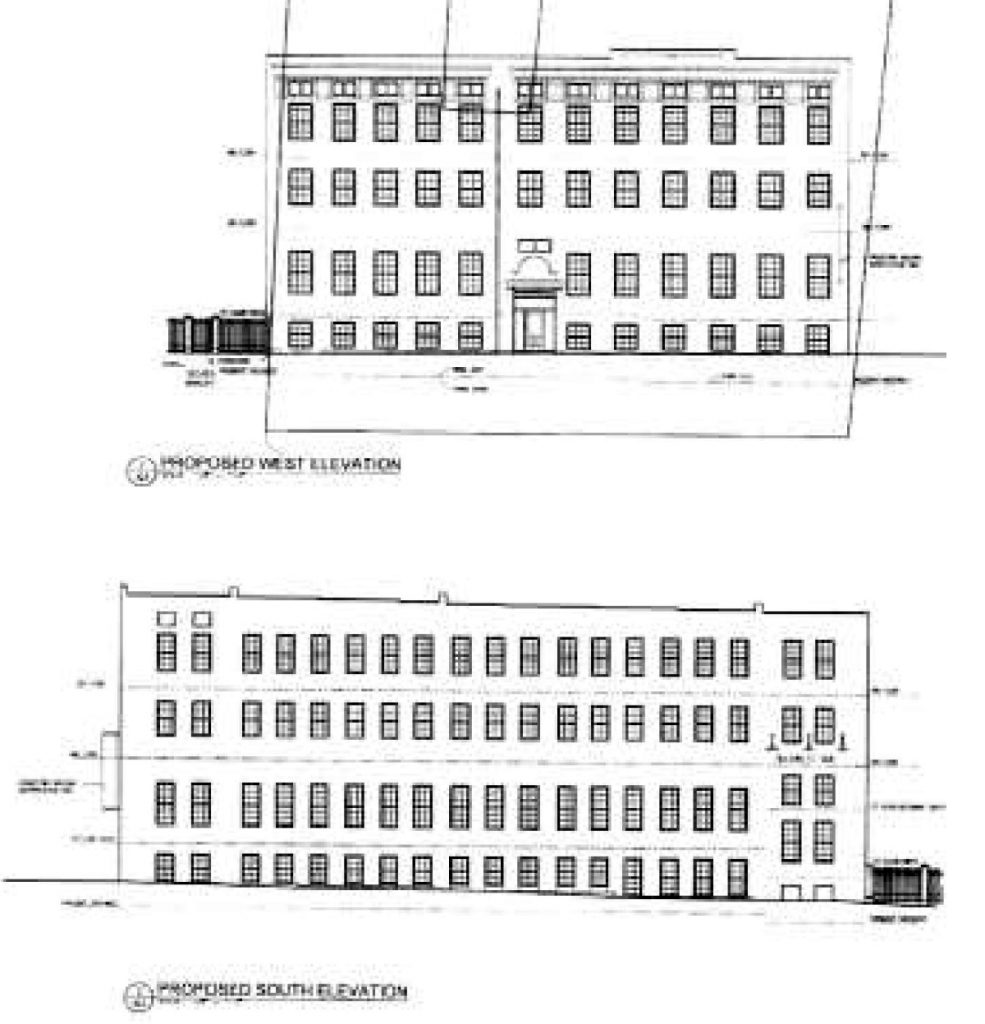 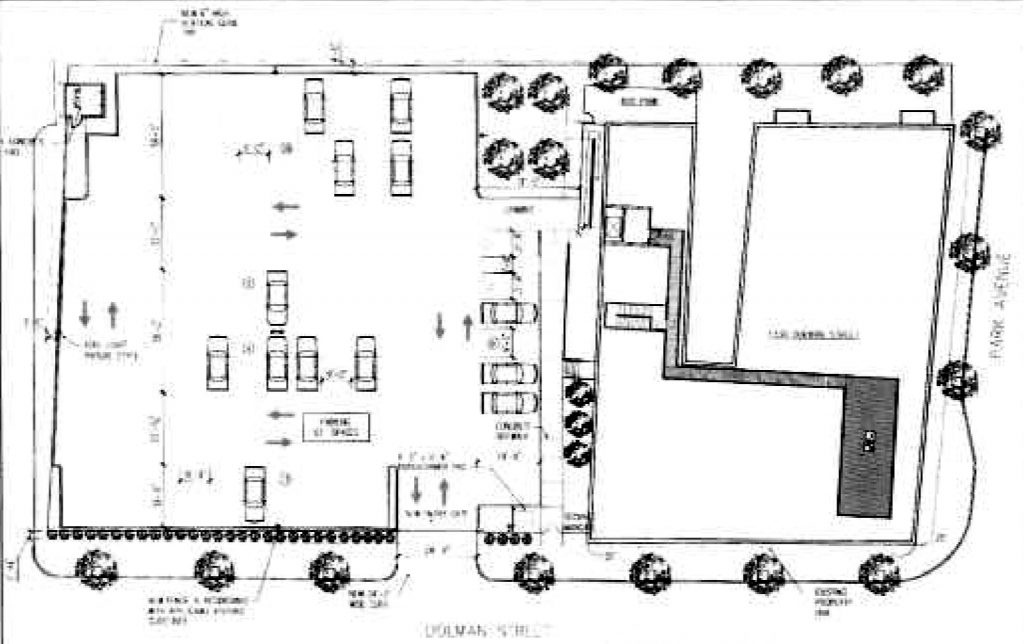 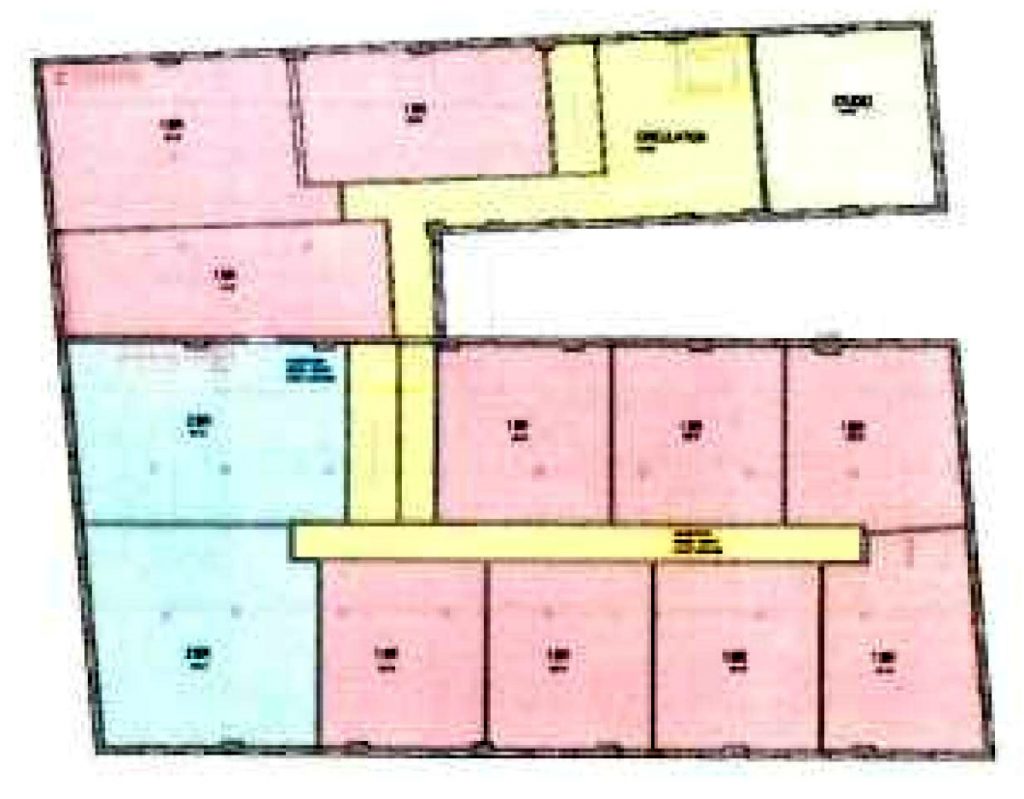 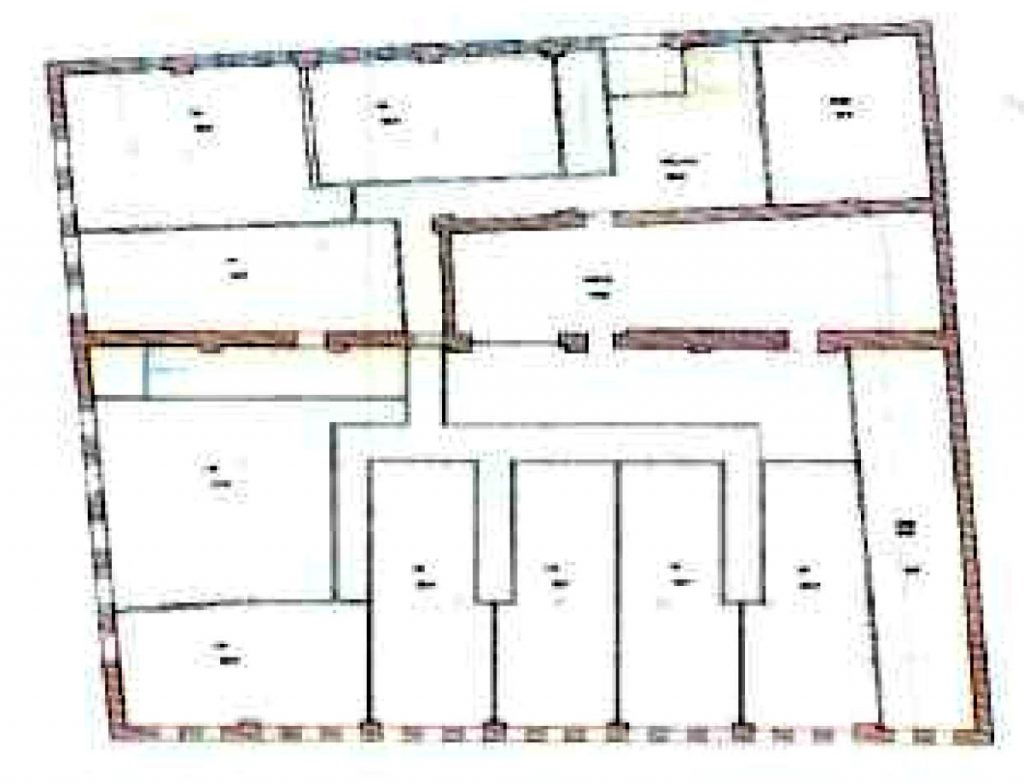 Located in the Peabody Darst Webbe neighborhood, the site is covered by the Lafayette Square Local Historic District. This effectively means any proposal would only move forward with neighborhood and aldermanic support. We wrote about a 2013 proposal for a $10M redevelopment for 42 income-restricted loft apartments in the building. That proposal failed to win neighborhood support.

The connection to Asprient appears to be through common investors. The rezoning proposal states that Vinson ONE LLC has developed projects in the DeBaliviere Place and Soulard neighborhoods. Those projects apparently refer to the renovation of existing buildings and new construction in DeBaliviere Place, and the old Polar Wave ice factory project in Soulard, both by Asprient.

1322 Dolman serves as the southern gateway to Lafayette Square: 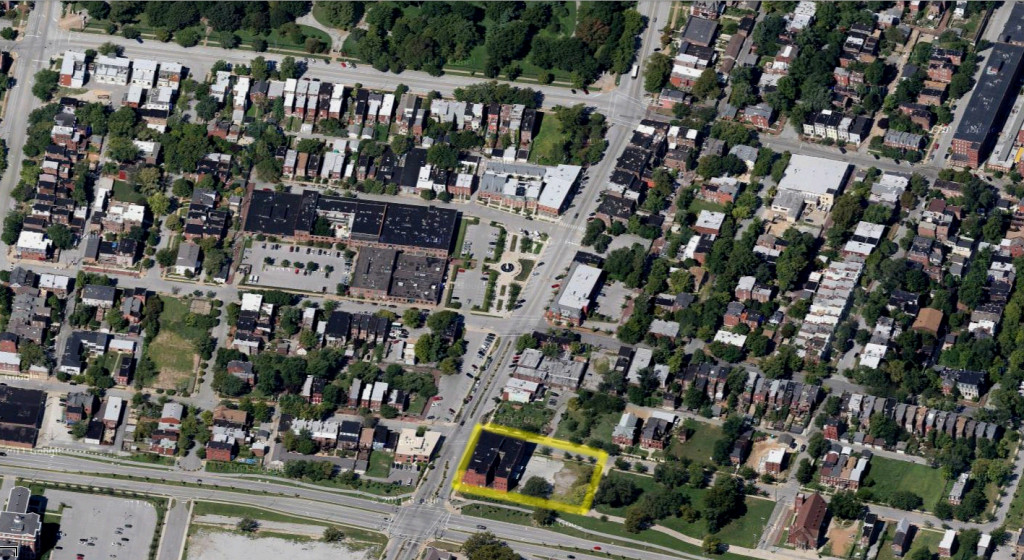 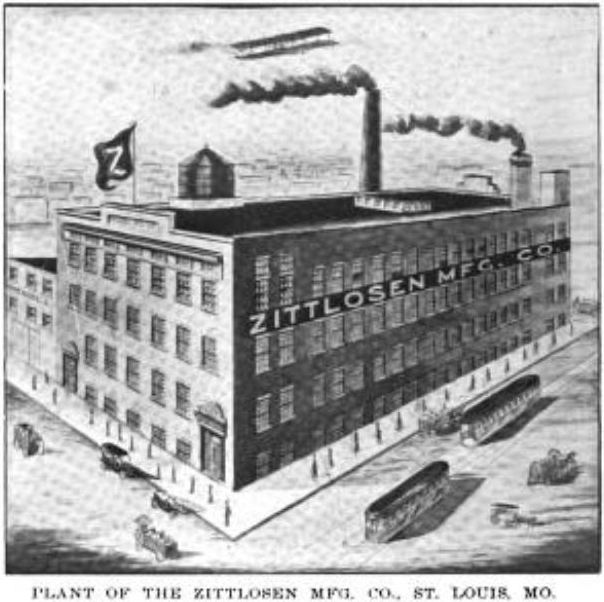