A new multi-story apartment building designed by Klitzing-Welsch Associates is planned for a lot addressed as 5539-51 Pershing in the City’s DeBaliviere Place neighborhood. DeBaliviere Place is lesser known among the City’s neighborhoods and is often simply assumed to be an extension of the Central West End, which is located just east of DeBaliviere Place. The lot to be constructed on currently features tennis courts. No demolition permit records are available for 5539 Pershing; aerial photography suggests that several apartment buildings were demolished on this site at some point in the 1970s or 1980s. 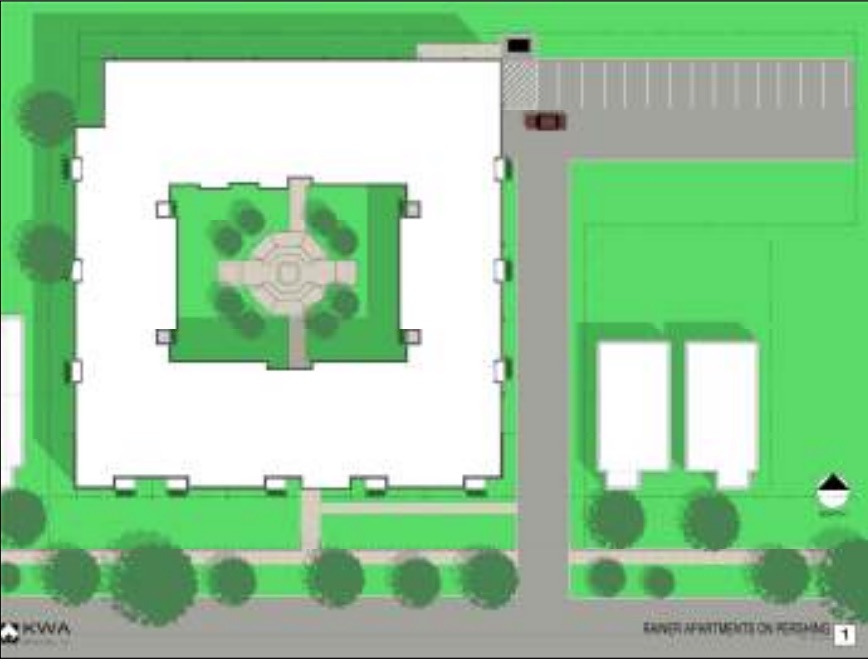 The developer was originally posted here as Mills Apartments, but a representative from Mills has stated they are not the developer. The project applicant is listed as 5539 Pershing LLC with Kirk Mills as the registered agent. The project will reportedly be developed by Asprient Properties, which owns approximately a dozen rental properties in the city. This appears to be its first effort at new construction. 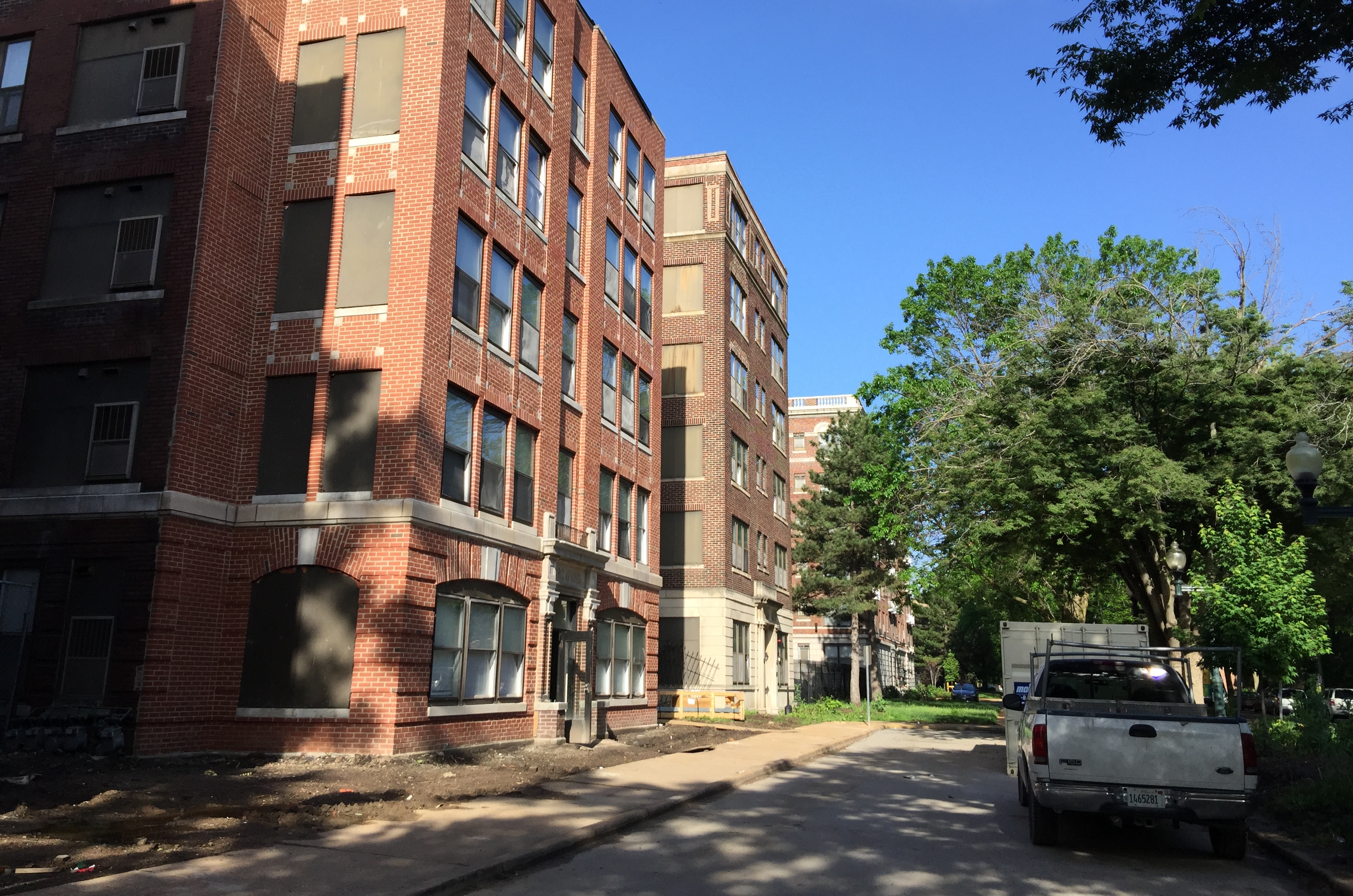 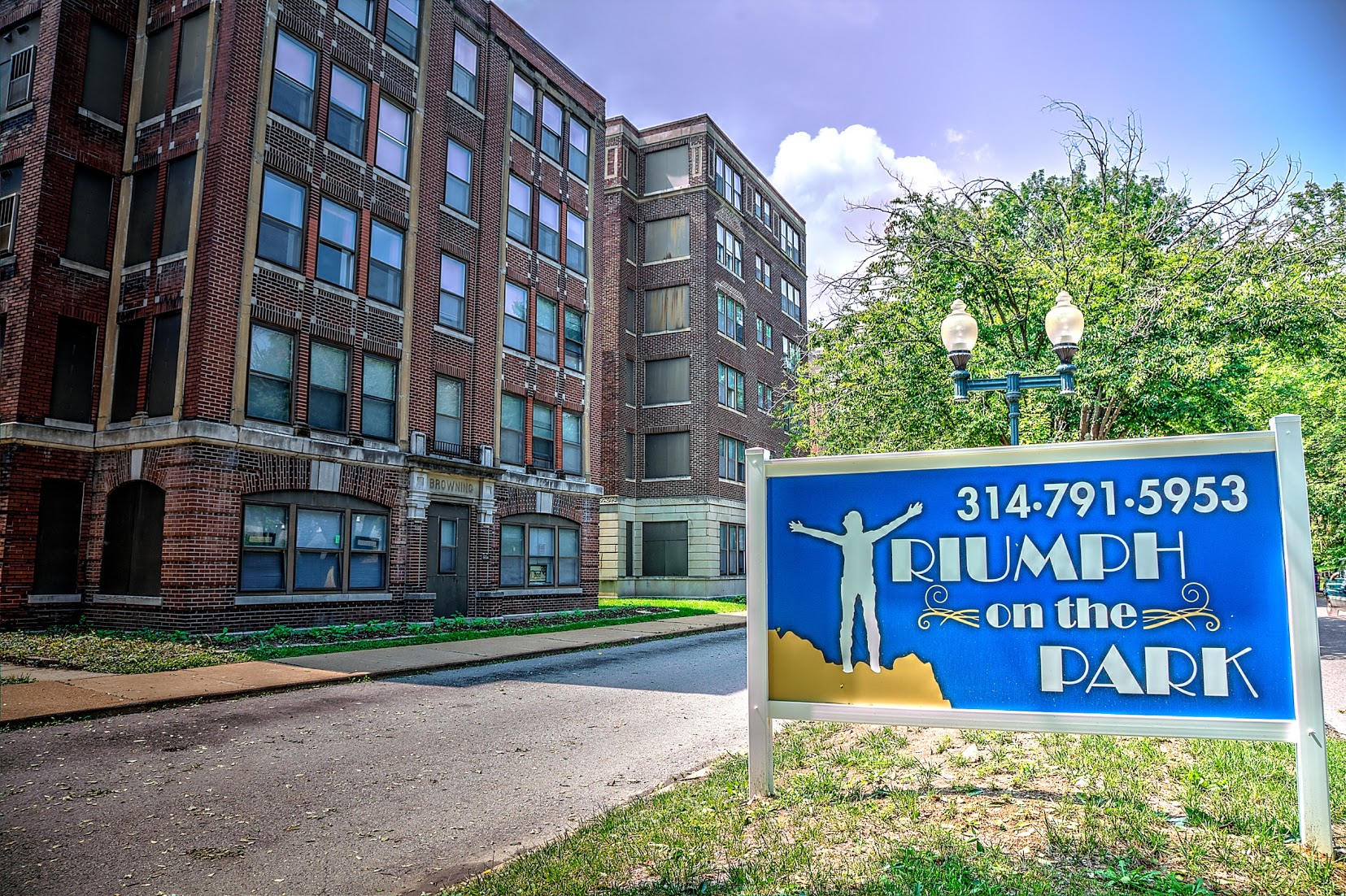 Below is a photograph of the current lot for which the new apartment building is proposed: 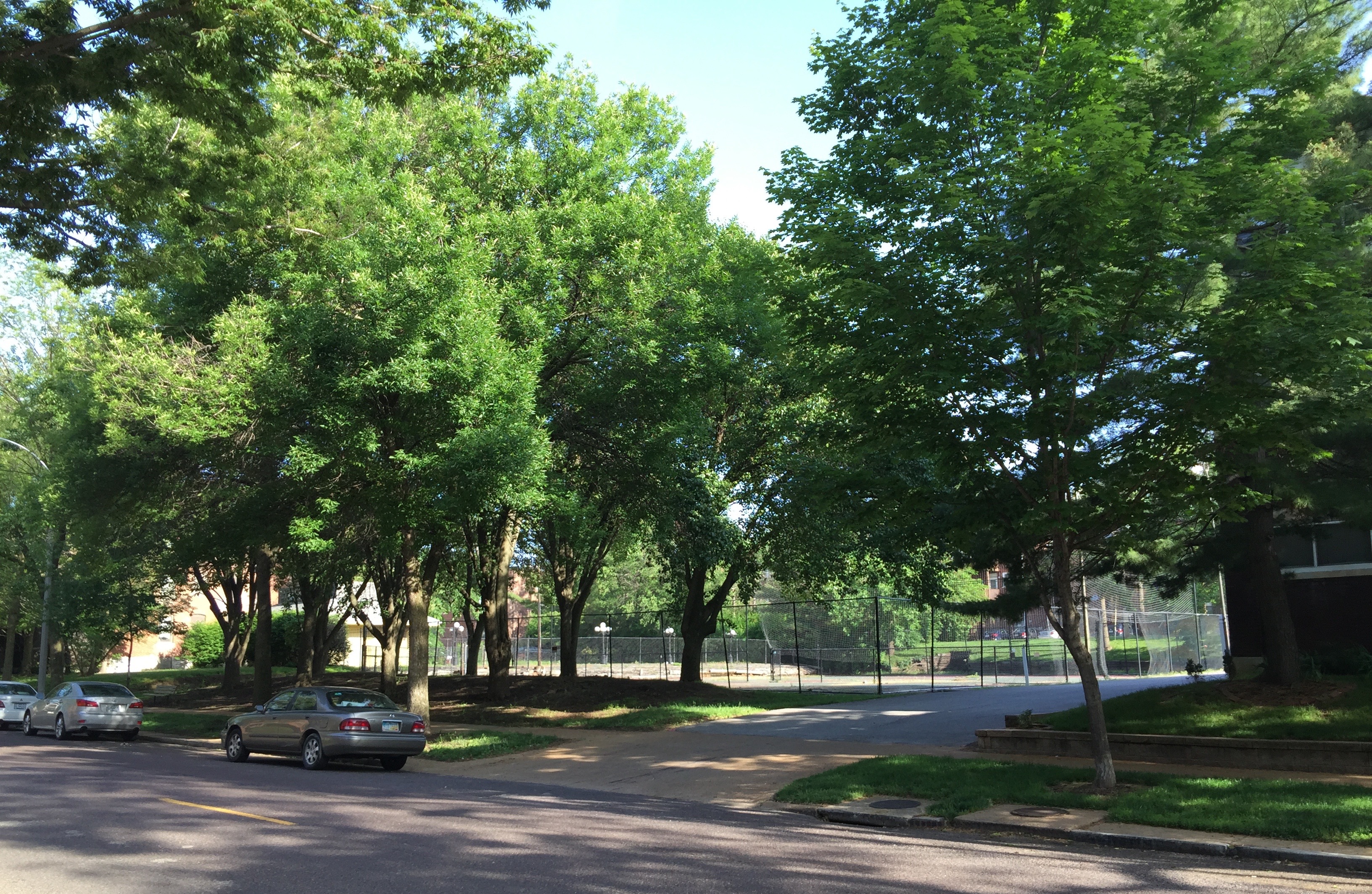 The developer will be appearing before the City’s Preservation Board next week. The new structure would sit in the Central West End Local Historic District, which regulates the design of new construction within the district boundaries.