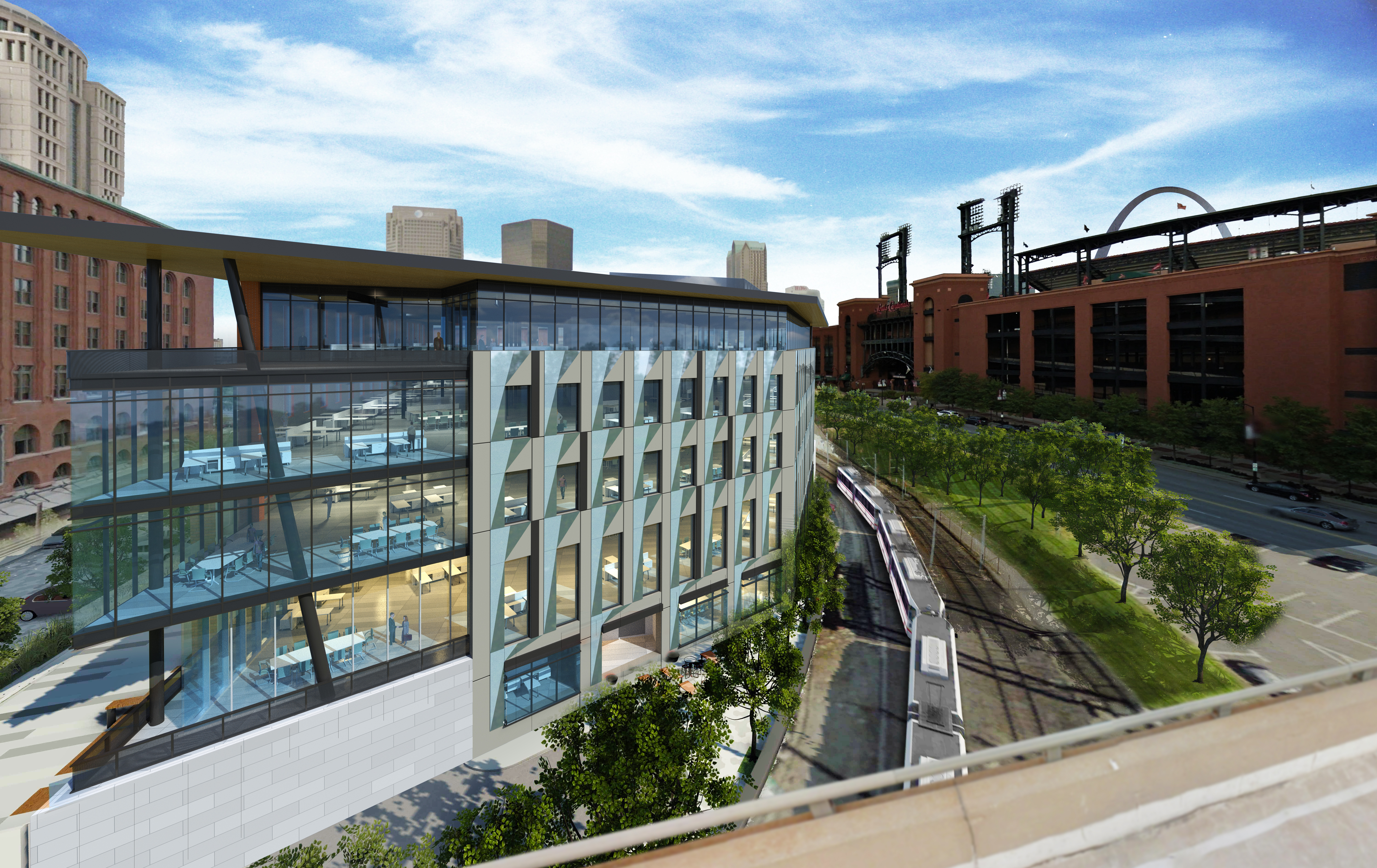 More than 300 articles have been published on nextSTL in 2016. Readership has increased more than 50% for the second year in a row. The site and its contributors continue to receive hard-earned praise. More importantly, issues critical to the future of St. Louis are covered and generate thoughtful and informed discussions. With exciting changes coming in 2017, we take a look at the 10 most read stories of 2016, starting with 6-10 (see the 1-5 most read stories here): 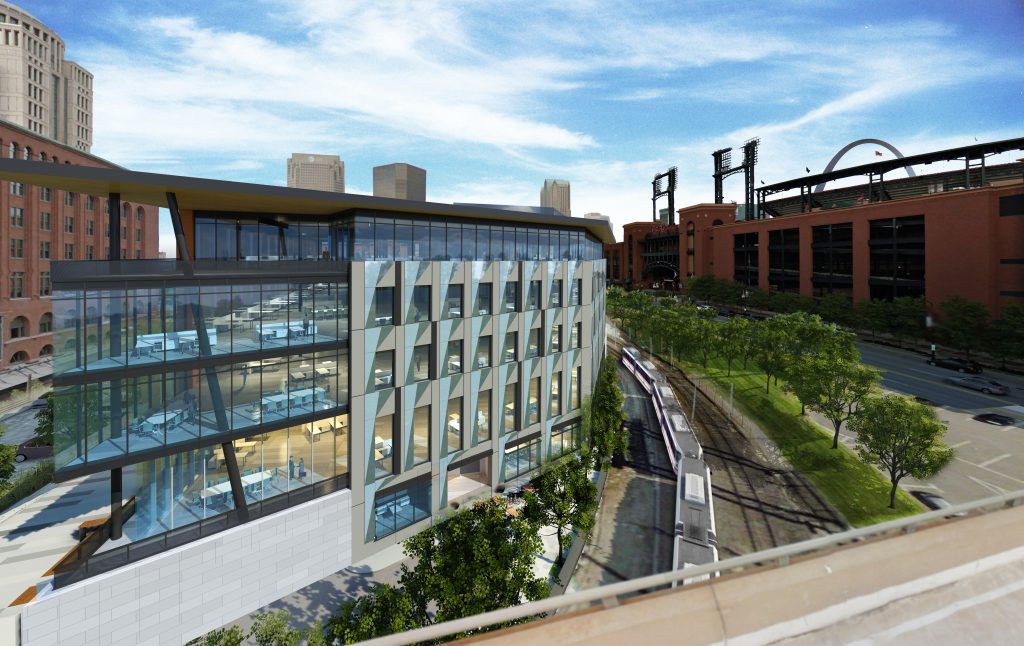 The title of the resolution before the city’s Planning Commission isn’t exciting: Chapter 99 Blighting Study and Redevelopment Plan for 400-421 S. 9th St./815R-909 Poplar St., but the project will likely lift a lot of eyebrows. Downtown St. Louis is becoming somewhat infamous for its lack of new office construction. Cupples X, a $42 million, four-story, 120,000-square foot, mixed-use building on 2.92 acres adjacent to Busch Stadium would be the first new office building in decades. 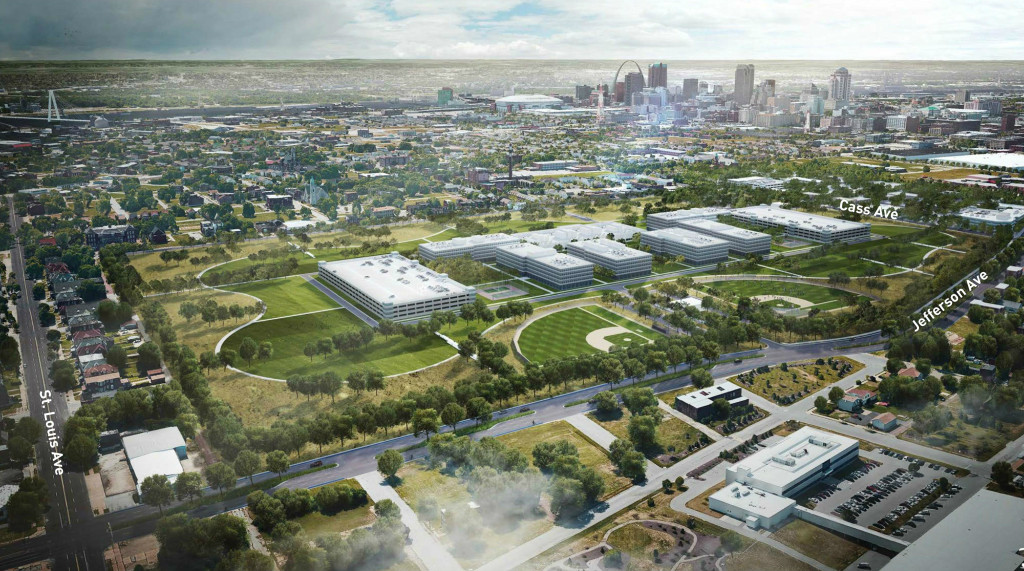 nextSTL has learned that the National Geospatial Intelligence Agency has decided to locate its new headquarters in north St. Louis City. The 99-acre site is the only location the city, long home to the NGA, was able to put forward as a viable option for the federal agency. The north city site is the agency’s “preferred location” and a public comment period remains before the decision is considered final in June of this year. (The decision was finalized in June: Final Decision Makes North St. Louis Future Site of $1.75B NGA.) 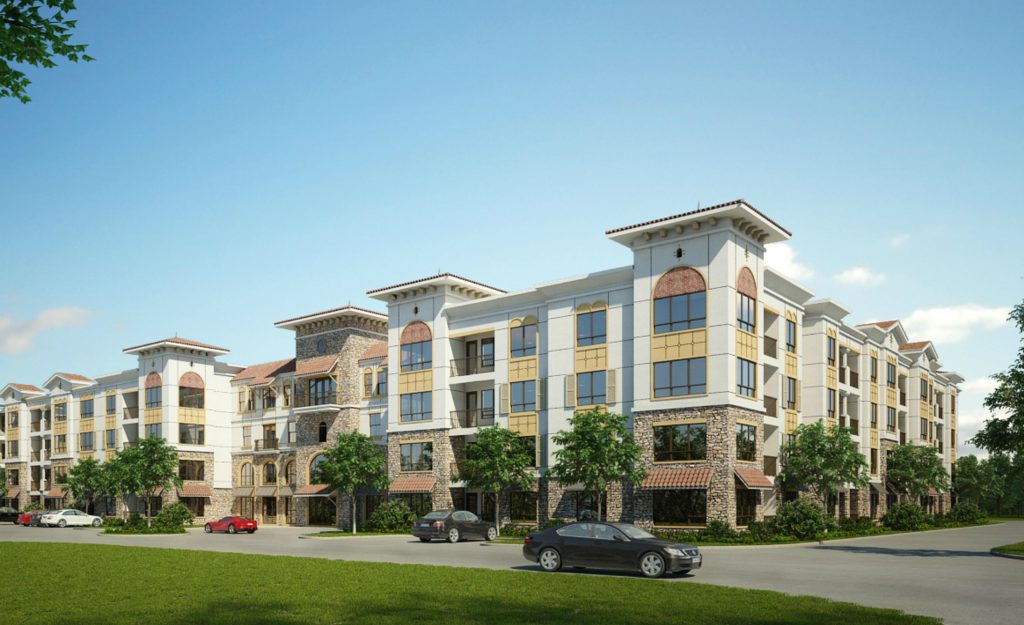 In May of this year, a $45M residential infill project proposed for a long vacant, and partially burnt, warehouse in The Hill neighborhood was met with opposition. Its 450 residential units and height of the main apartment building were said by some residents to be out of character for the area largely filled with pint-sized single-family homes. (New images were released in October: New Images Present Refined Design for 10-Acre Infill for The Hill.)

The city is set to blight 395 acres, a total of 610 parcels, across the neighborhoods of Midtown, The Gate District & Tiffany. The blight designation, recommended to the Board of Aldermen for approval, would be a precursor to a plan by a redevelopment corporation affiliated with Saint Louis University. (A redevelopment plan outline was released in November: SLU’s 395-Acre Redevelopment Plan: Pevely Goes, Desloge Stays.)