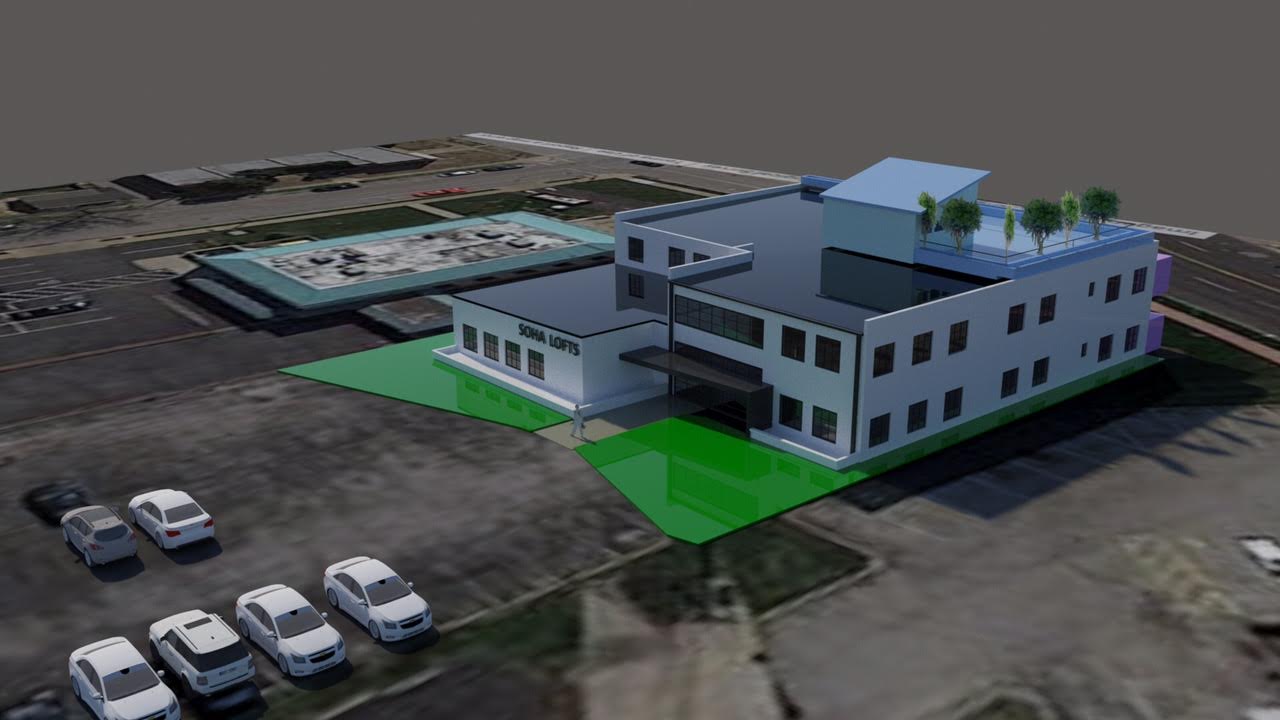 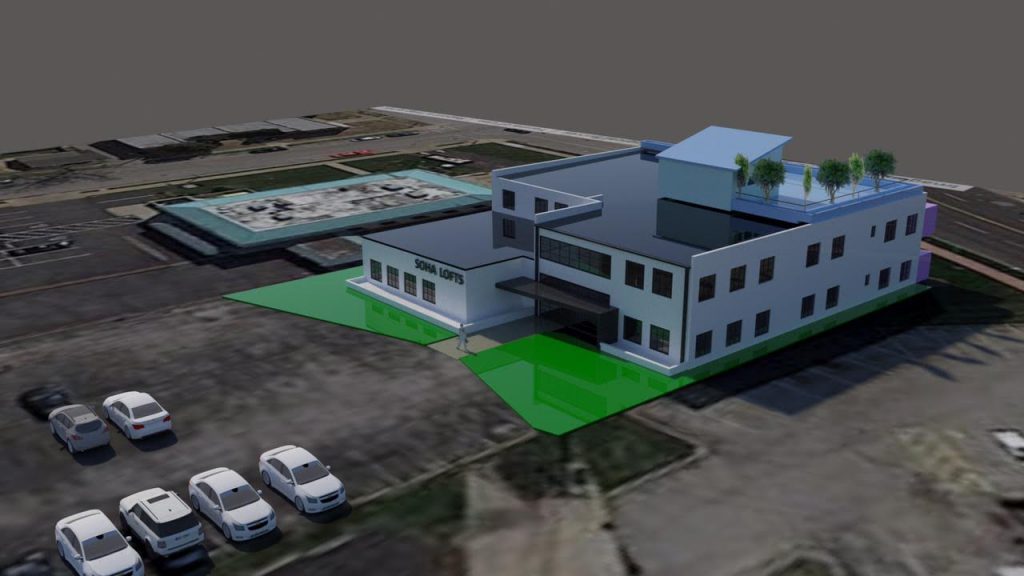 Salviccio Properties’ owner and developer Matt Salviccio purchased a more than 14,000-square-foot two-story building at 4650 Hampton for $620,000. The South City resident plans to renovate the property for approximately $1 million to convert the building into 15 modern loft apartments. The apartment building will be named SOHA Lofts, a reference to the Southampton neighborhood.

The high-efficiency apartments, which will range in size from 650 to 800 square feet, will include a high-end kitchen with granite countertops and stainless steel appliances, a master bedroom and one-and-a-half baths. There will be a full loft roof top deck featuring an outdoor kitchen, exterior seating, fire pits, and an expansive view of downtown. The parking lot holds 44 cars, and rent will range from $750 to $950 per month per unit. 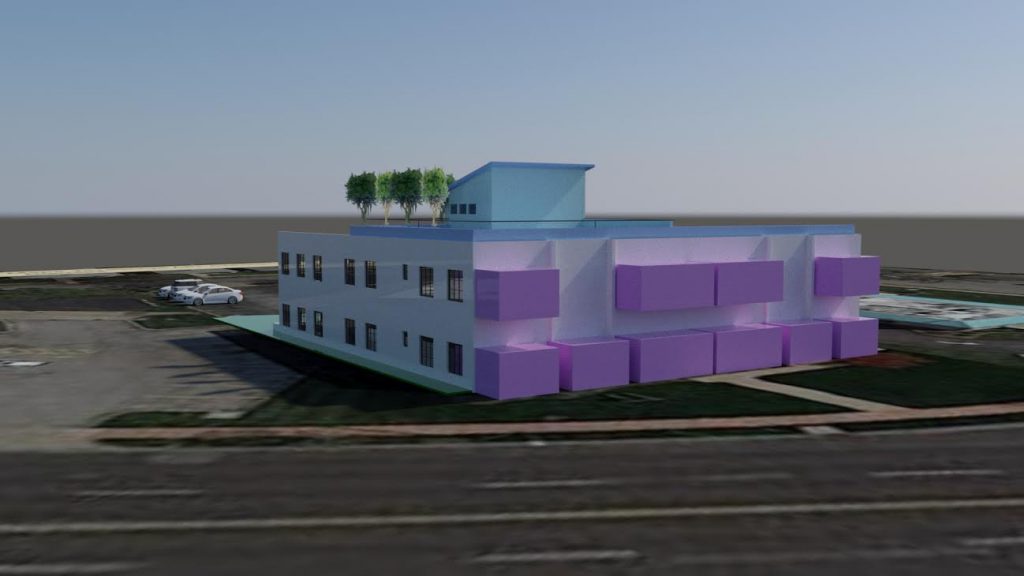 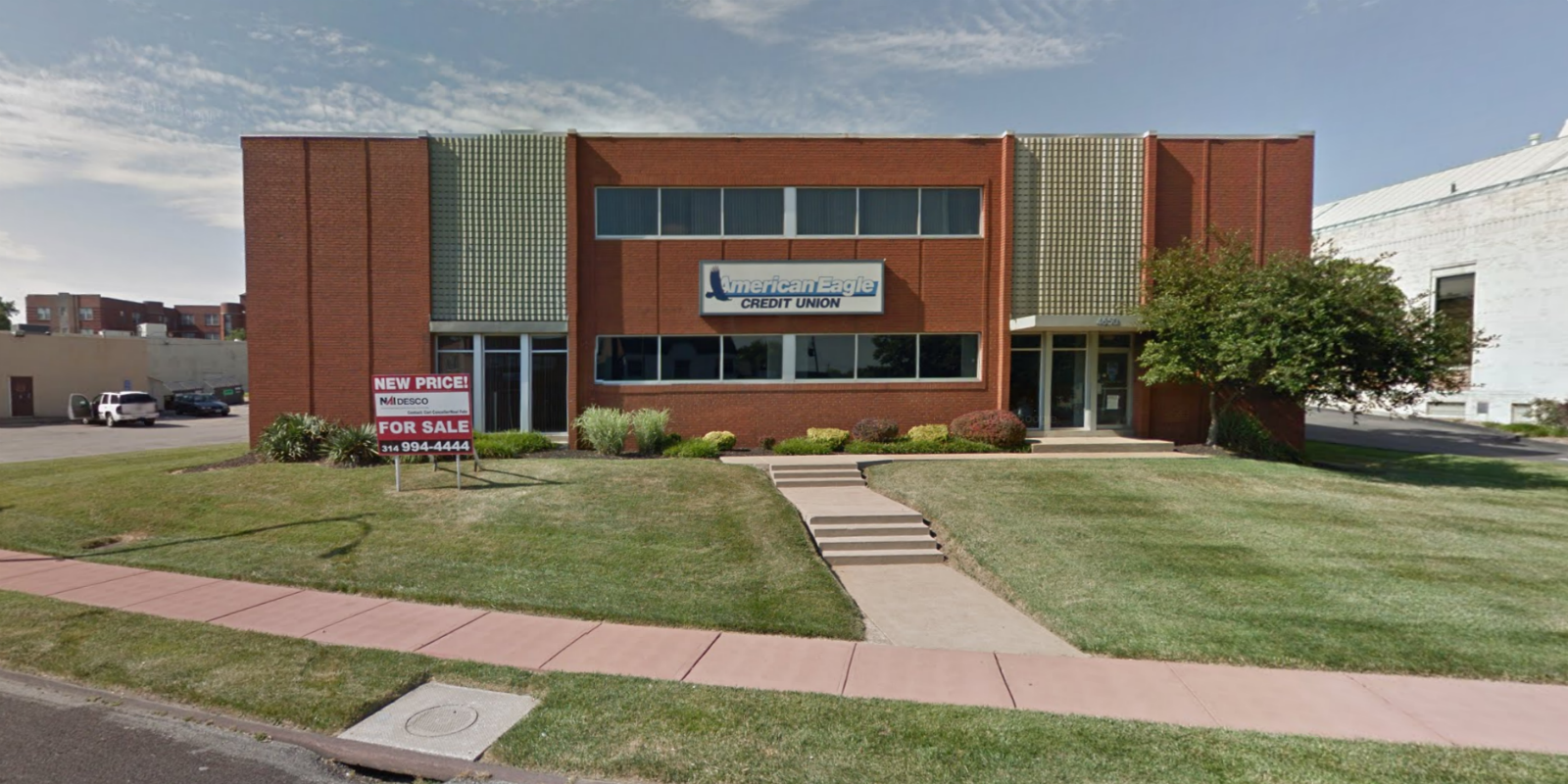 The trend toward repurposing commercial buildings in St. Louis for apartments continues. A redevelopment plan for the former American Eagle Credit Union at 4650 Hampton in the city’s Southampton neighborhood would be converted to 15 apartments.

Projects such as 4242 Lindell (as well as 3744 Lindell, and 4100 Lindell), are following the many historic rehabs, and transformation of many prior school buildings (Mack Lofts and Lafayette School, St. Pius V, and others) to meet the demand for housing in the city.

From the City of St. Louis Planning Commission meeting:

Summary Submittal: Proposed amendment of the Zoning District Map 1) by petition for Planning Commission review and recommendation and 2) for Planning Commission initiation and recommendation.Site: 1.40-acre site, consisting of 2 parcels — 4650 Hampton Ave. and 4601-21 Sulphur Ave. — located along or near Hampton Ave. in the Southampton neighborhood. Proposal: Rezoning