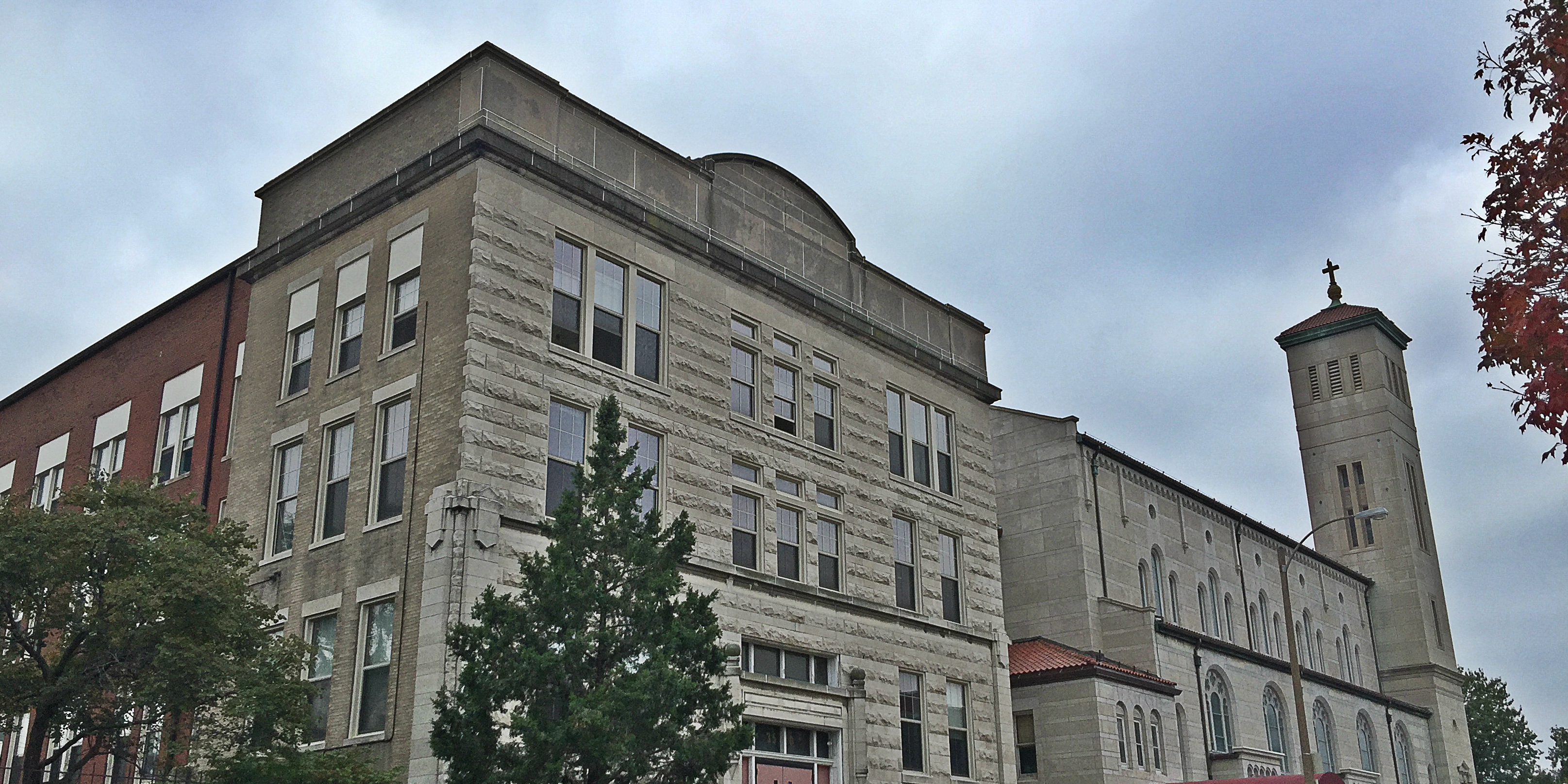 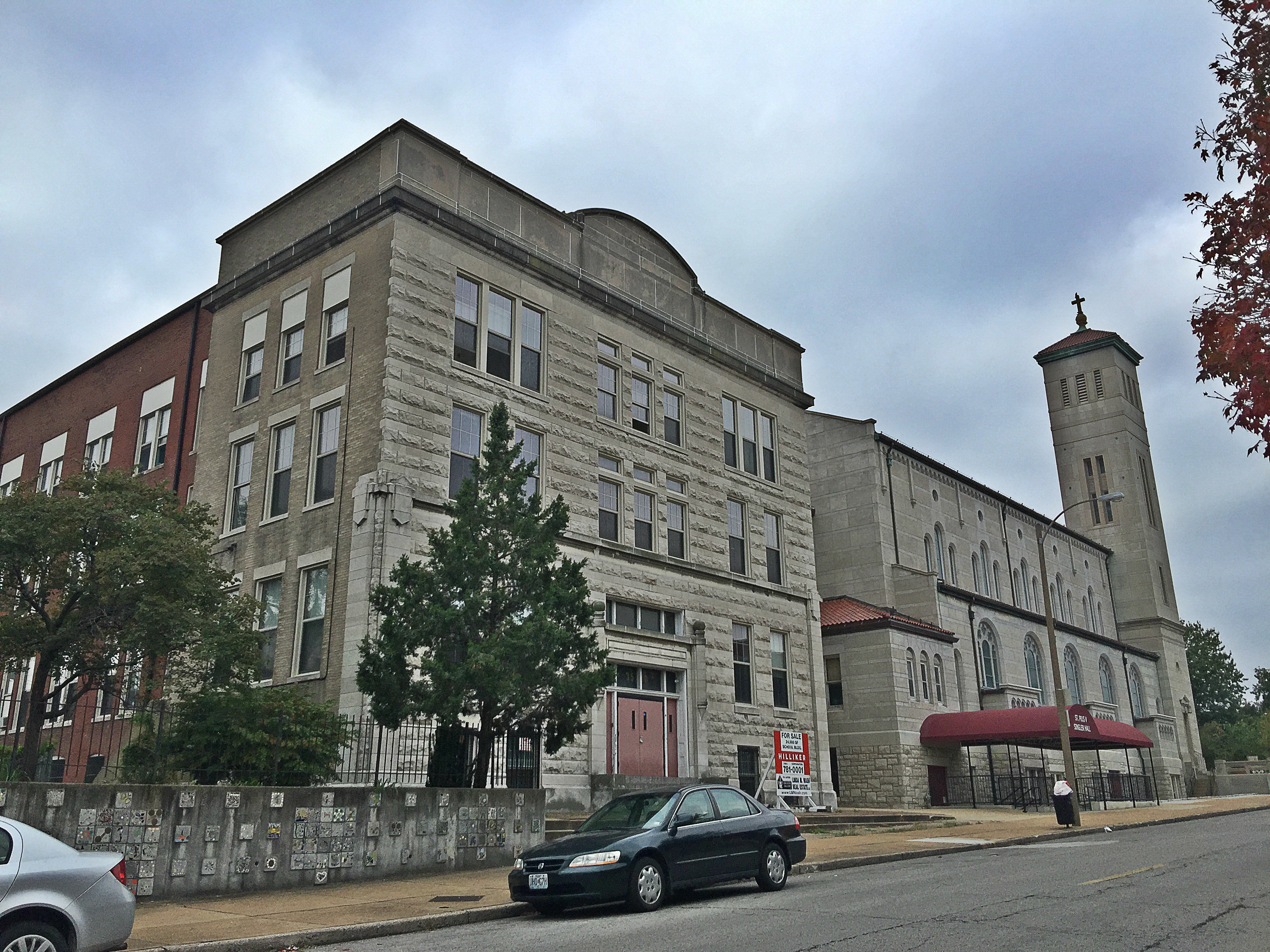 Work will soon begin to transform the 25,000sf former St. Pius V school on Utah Street just off South Grand Boulevard into 25 apartments. Developers Kyle Miller and Chris Hulse acquired the property under the name 3530 Utah LLC. The same entity was the purchaser of a property in University City that will serve as the new home of the Alliance Française de St. Louis.

Much of the historic Catholic school building will remain unchanged, including historic architectural features in the entryway and classrooms. The building, at 3530 Utah, has been vacant since the school closed in 2003, having operated for 86 years. According to the developer, plans are for 21 one-bedroom units, and four two-bedroom units. Rents are expected to begin at $850 and reach $1,150 for the two-bedroom apartments.

The development will include 30 adjacent parking spaces. The lot immediately to the east of the building will be converted into a dog park and resident patio. The building is separate from the St. Pius church, which remains an active congregation. The school building was completed in 1917. The property had been listed for $800,000, later reduced to $525,000. The final sale price has not been disclosed. 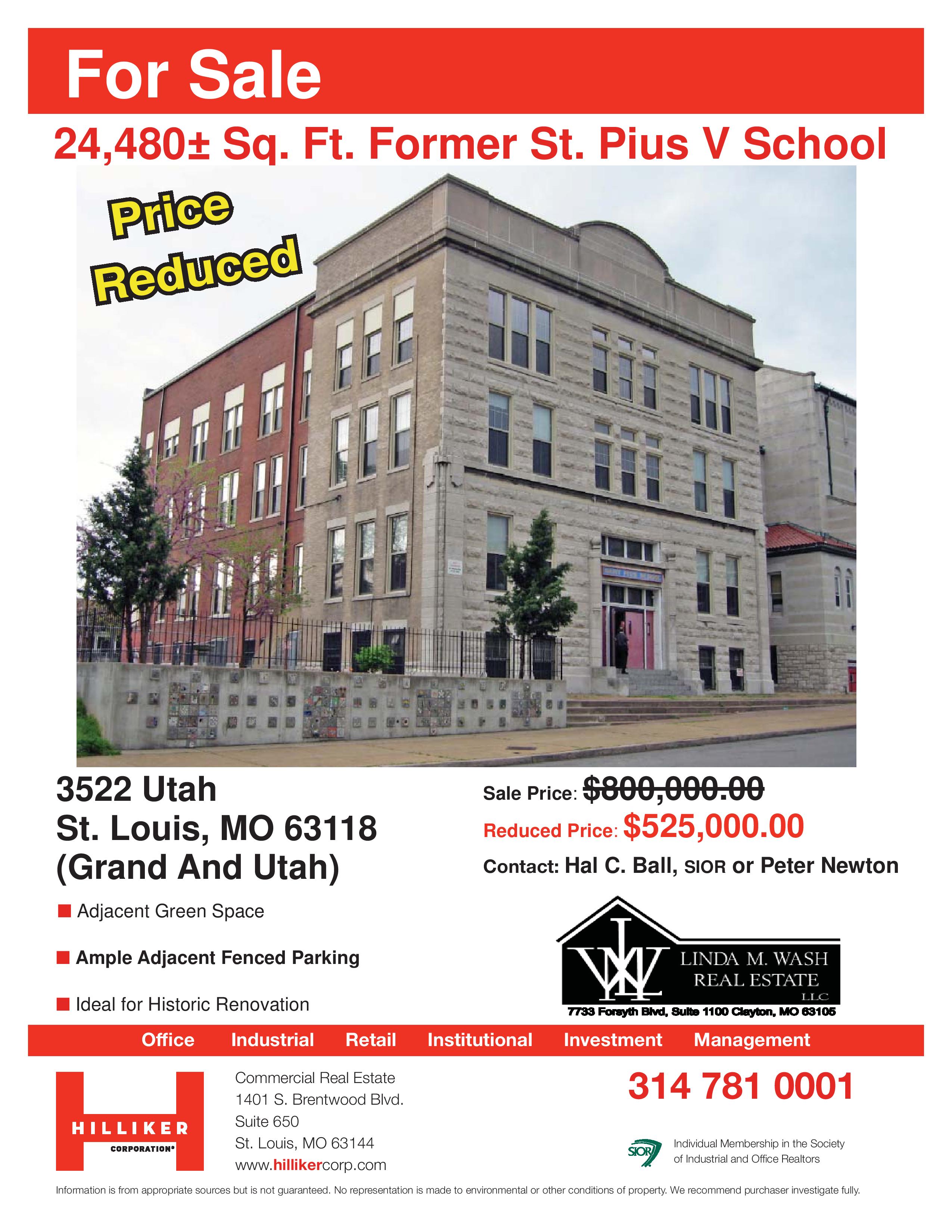