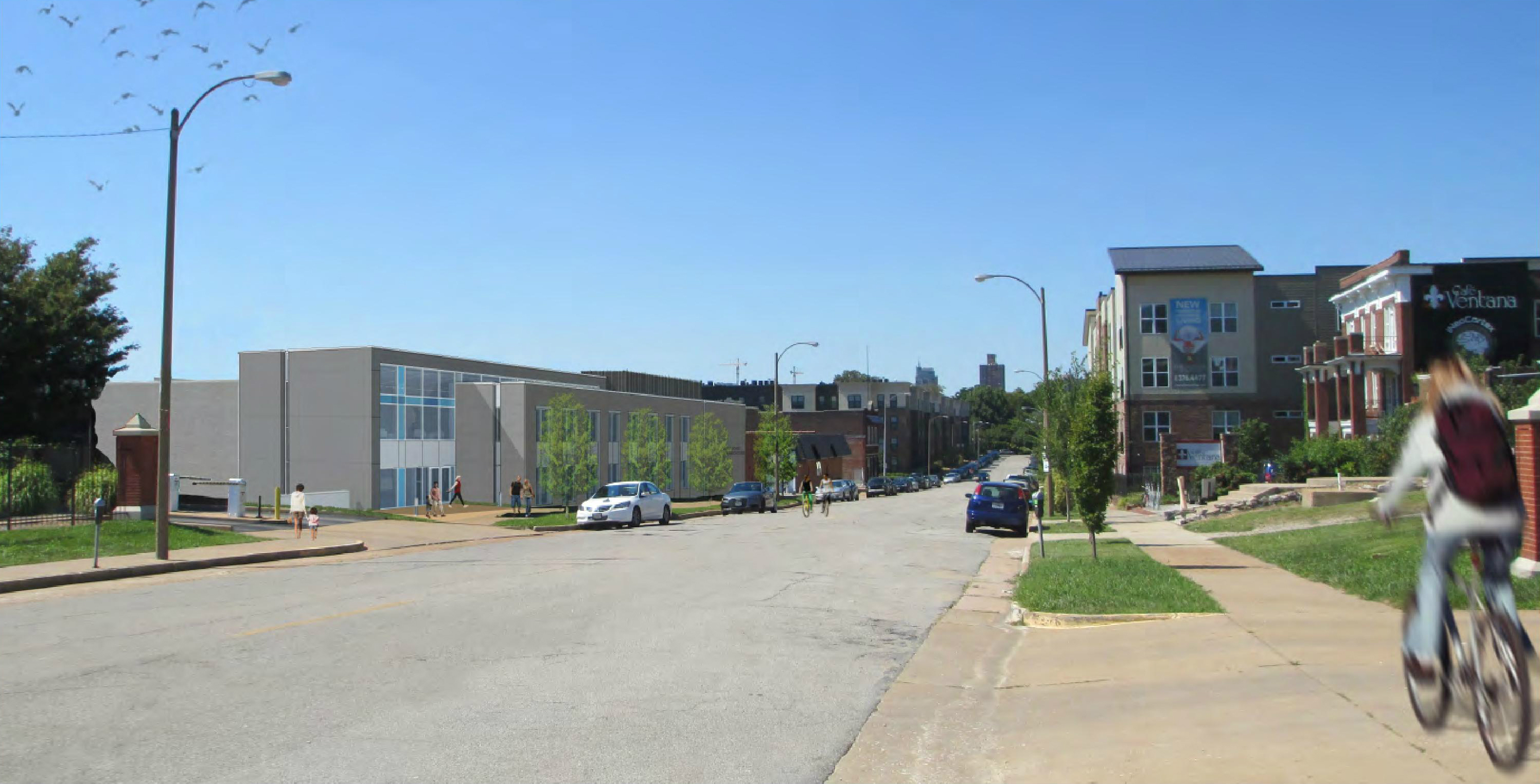 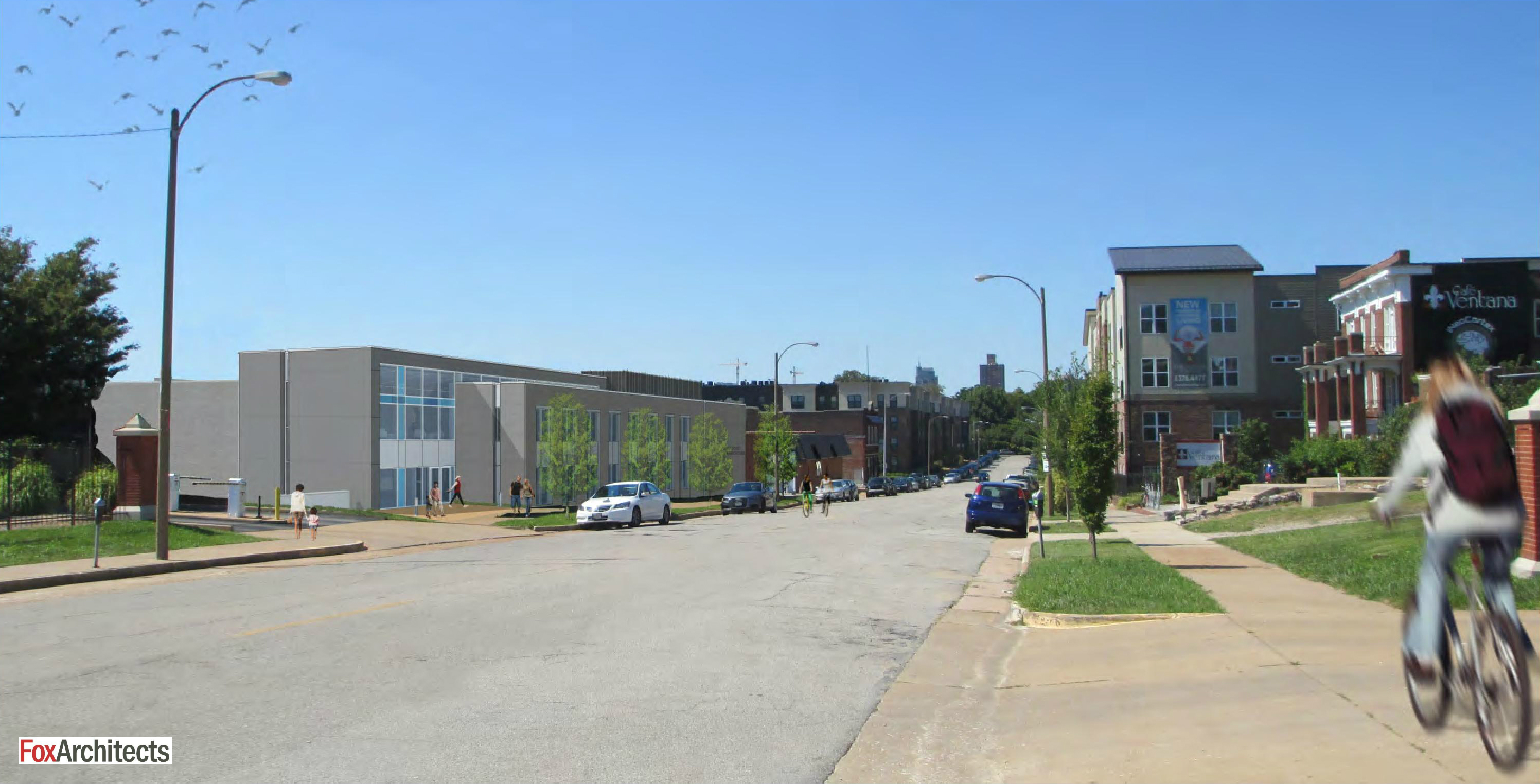 Site of more than one residential infill proposal that failed to get out of the ground, the one-story warehouse at 3920 West Pine Boulevard in the city’s Central West End neighborhood may be replaced with a new institutional building. Planned is a $10M facility to house the Jesuit Archives for the Central United States, according to information posted on the Park Central Development Corporation site.

The property was acquired by the U.S. Central and Southern Province, Society of Jesus this past month. Its current office is located at 4511 West Pine, where Jesuit ministries addressing the Delmar Divide, international religious violence, and environmental justice, are administered. The Central and Southern Province covers states from Colorado to Florida and includes Belize and Puerto Rico (map below).

The proposed new construction would be a two-story, 29,000sf building to house archives, and include meeting rooms, study areas, and office space. The existing building, dating to 1920, was first occupied by the W.B. Knight Machinery Company and then Jarold Manufacturing. It has been vacant and on the market for several years. 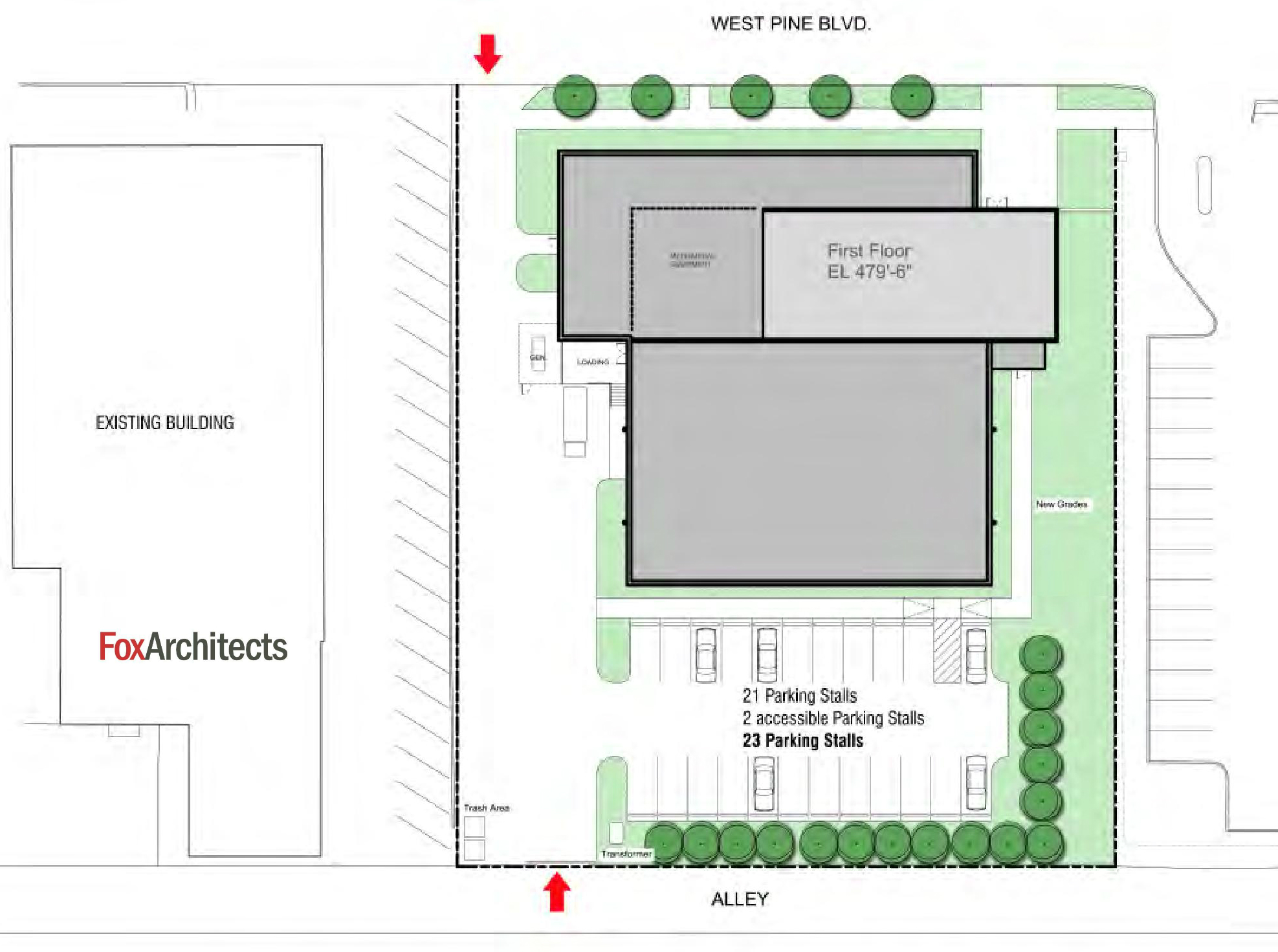 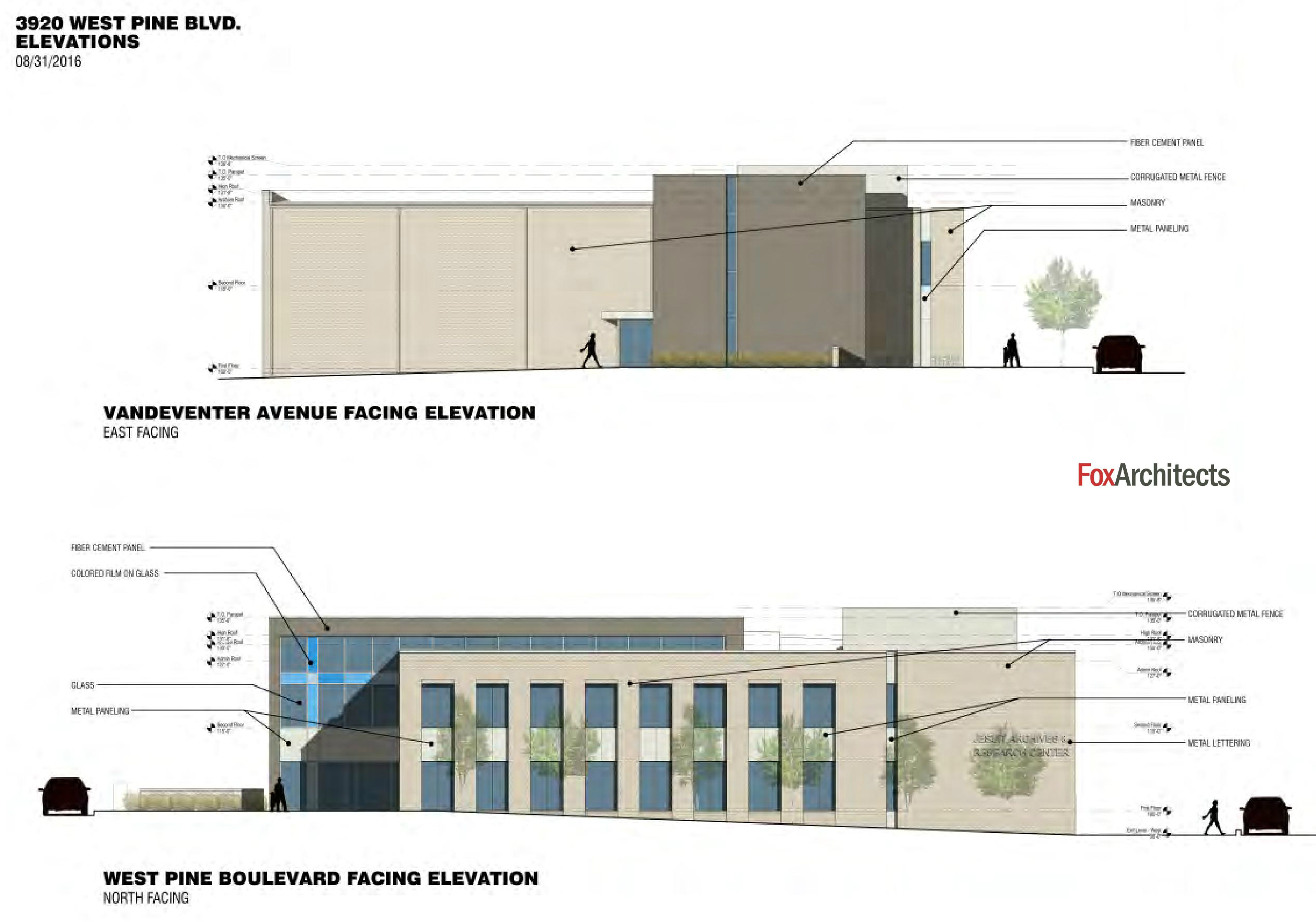 As the residential development boom has hit the far eastern end of the neighborhood adjacent to Saint Louis University, more than one plan for apartments has come and gone for 3920. One vision would have risen four stories and appeared to be a fairly traditional apartment building, while another would have been seven stories with a facade of concrete and wood (images at bottom of post).

Other nearby apartment projects likely impacted the viability of those plans. The 206-unit West Pine Lofts were completed on the same block, the 164-unit The Standard is just around the corner, and the 77-unit Piazza apartments across the street was completed earlier this year. There’s also apartment conversions at 4100 Lindell, 4242 Lindell, and the Gerhart Block building.

The plan for the Jesuit archives will need a variance to the neighborhood’s still new form base code, which calls for a building at this location to rise at least three stories. It also appears that it will no conform to the “80% of the Build-to-Line” requirement, a measure meant to preclude big gaps in the street wall formed by building facades. Construction could begin as early as next month, with completion next fall. 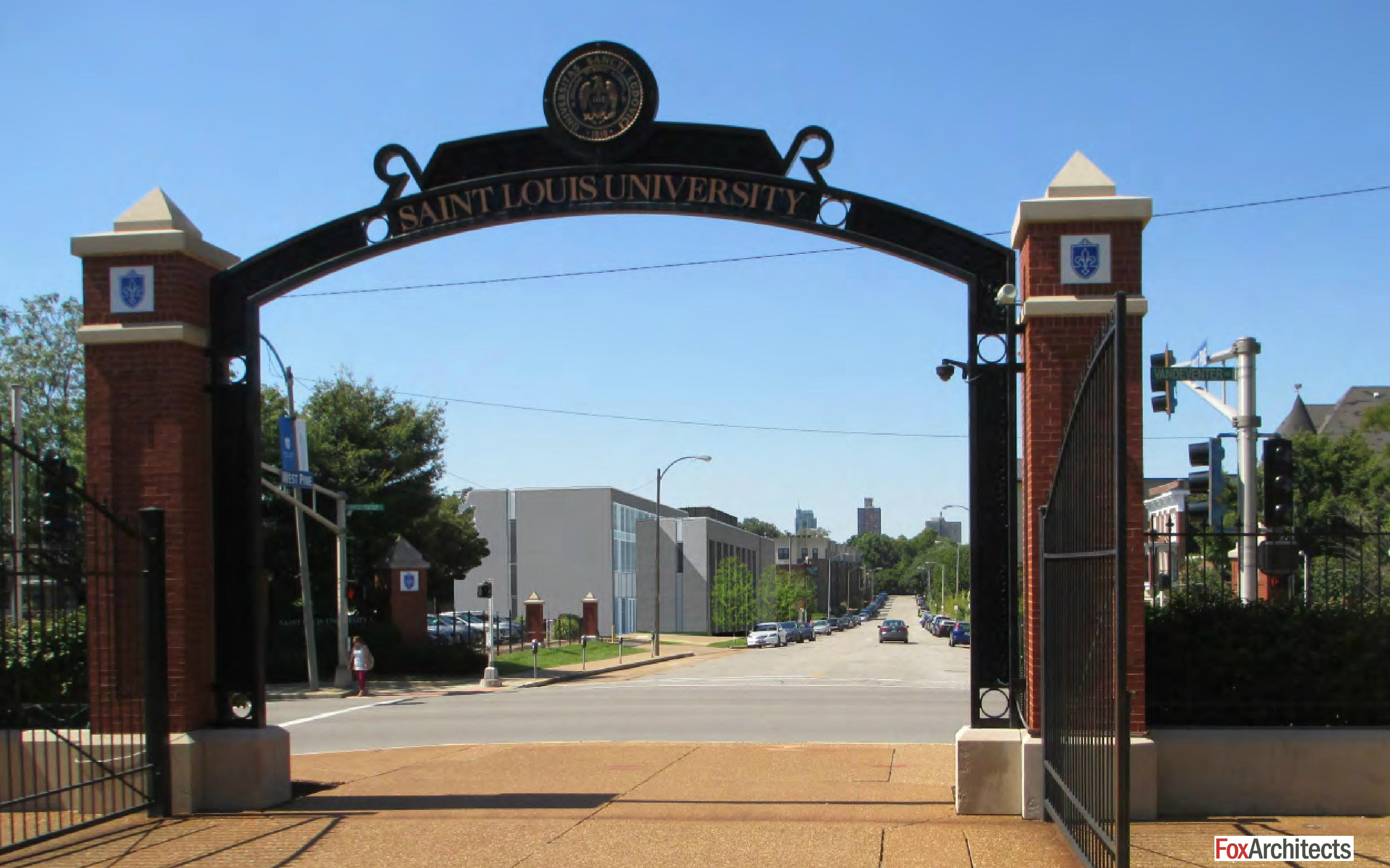 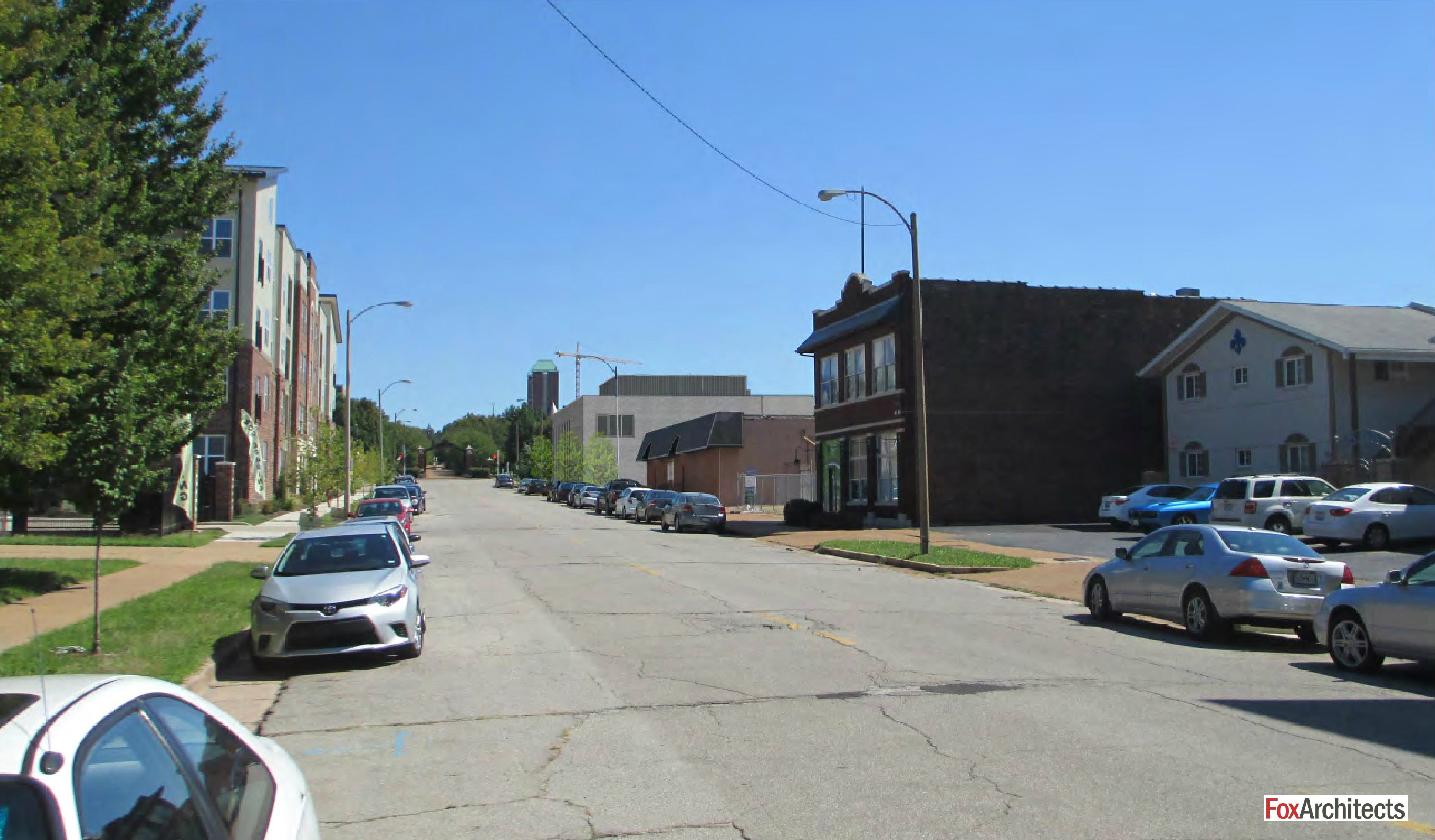 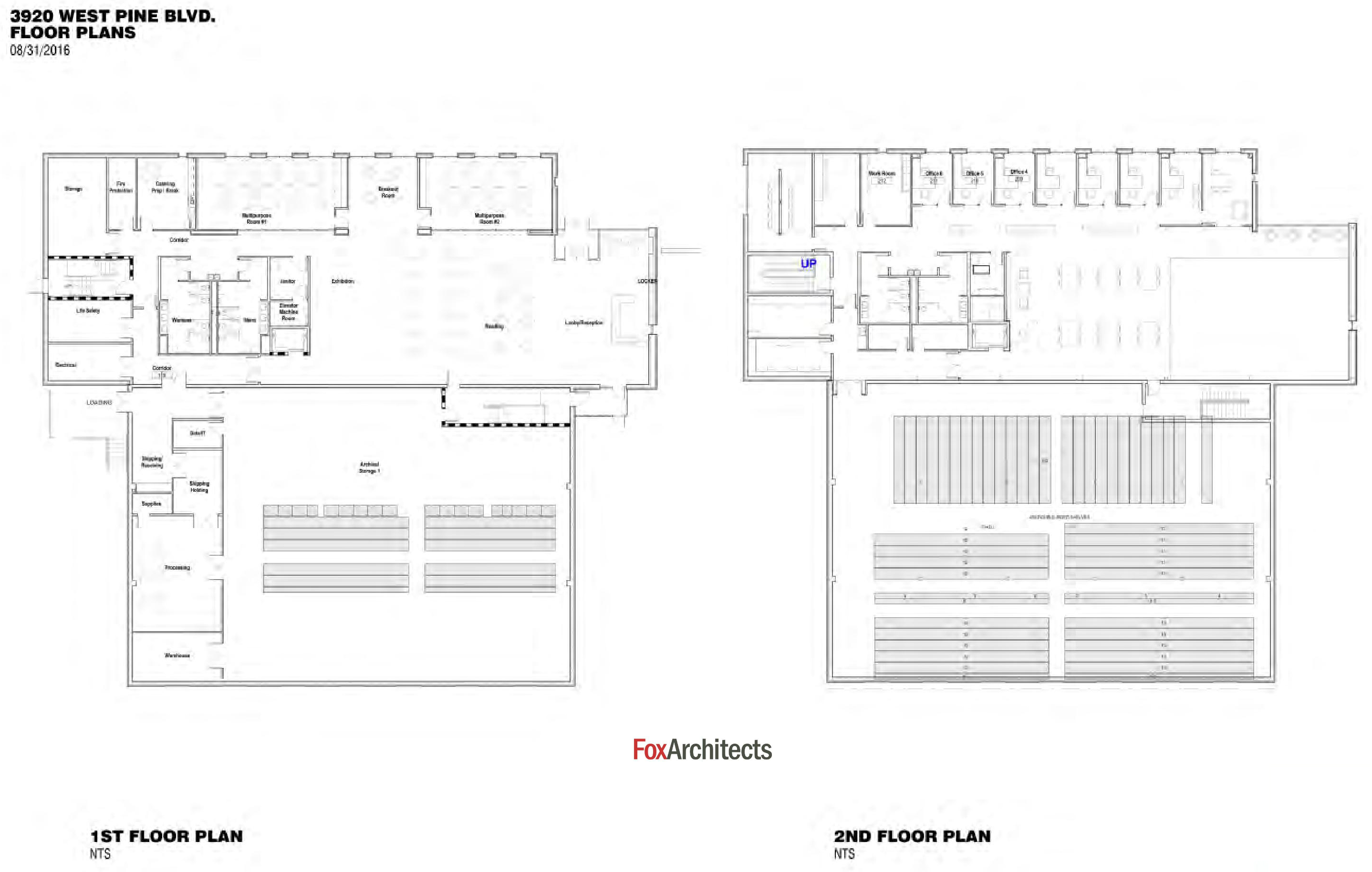 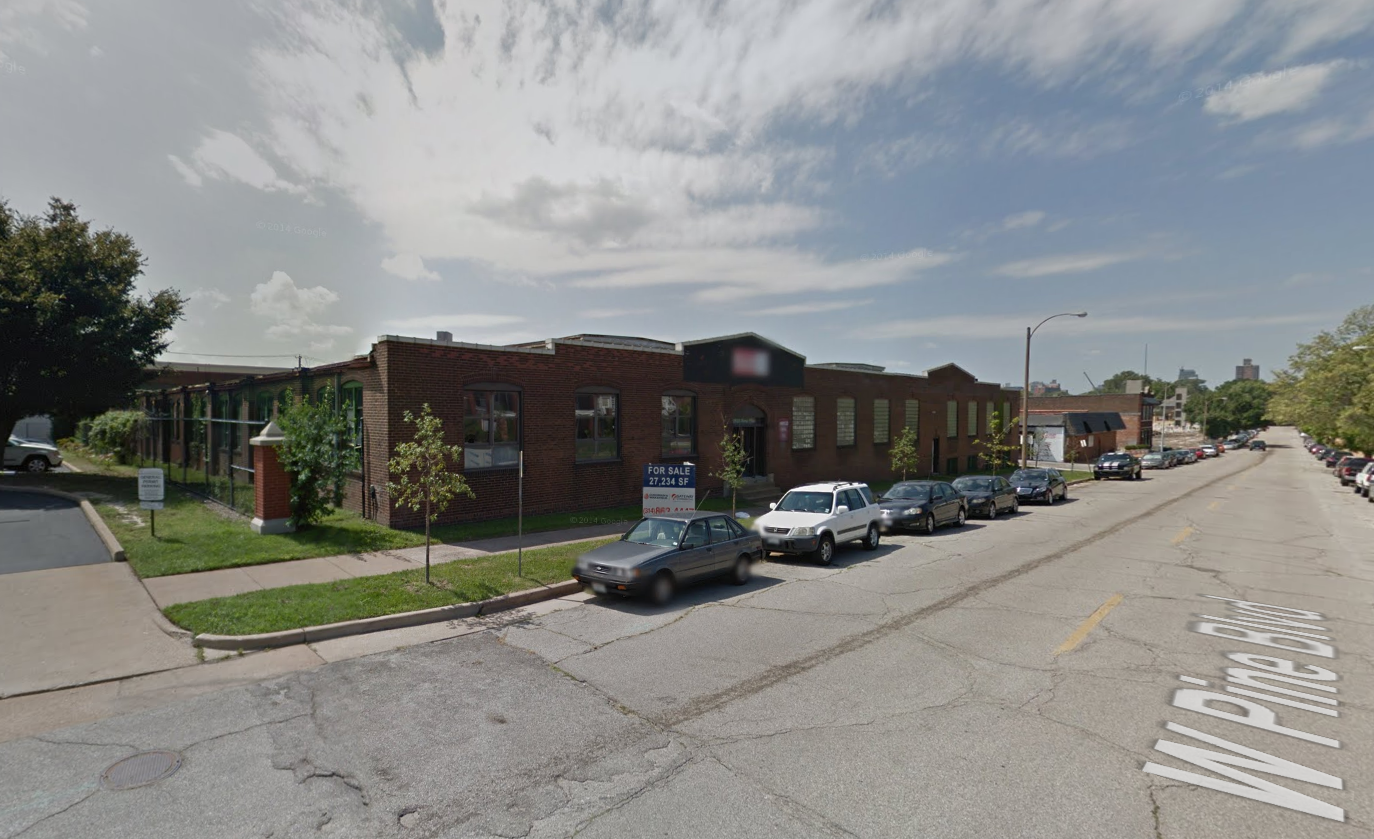 Two prior proposals for infill apartments at 3920 West Pine: 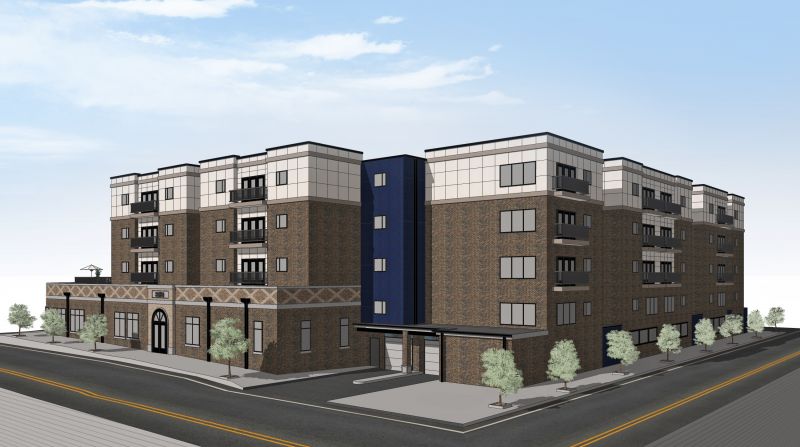 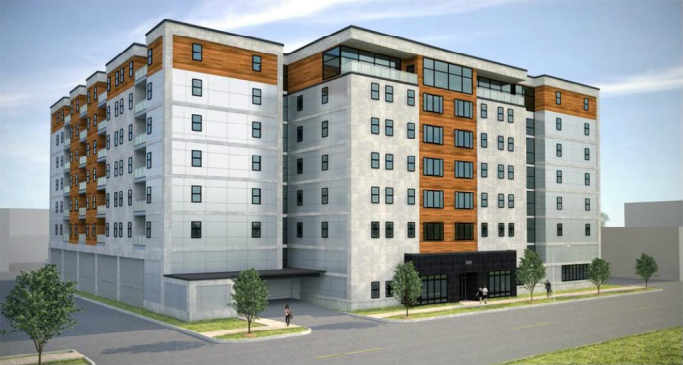 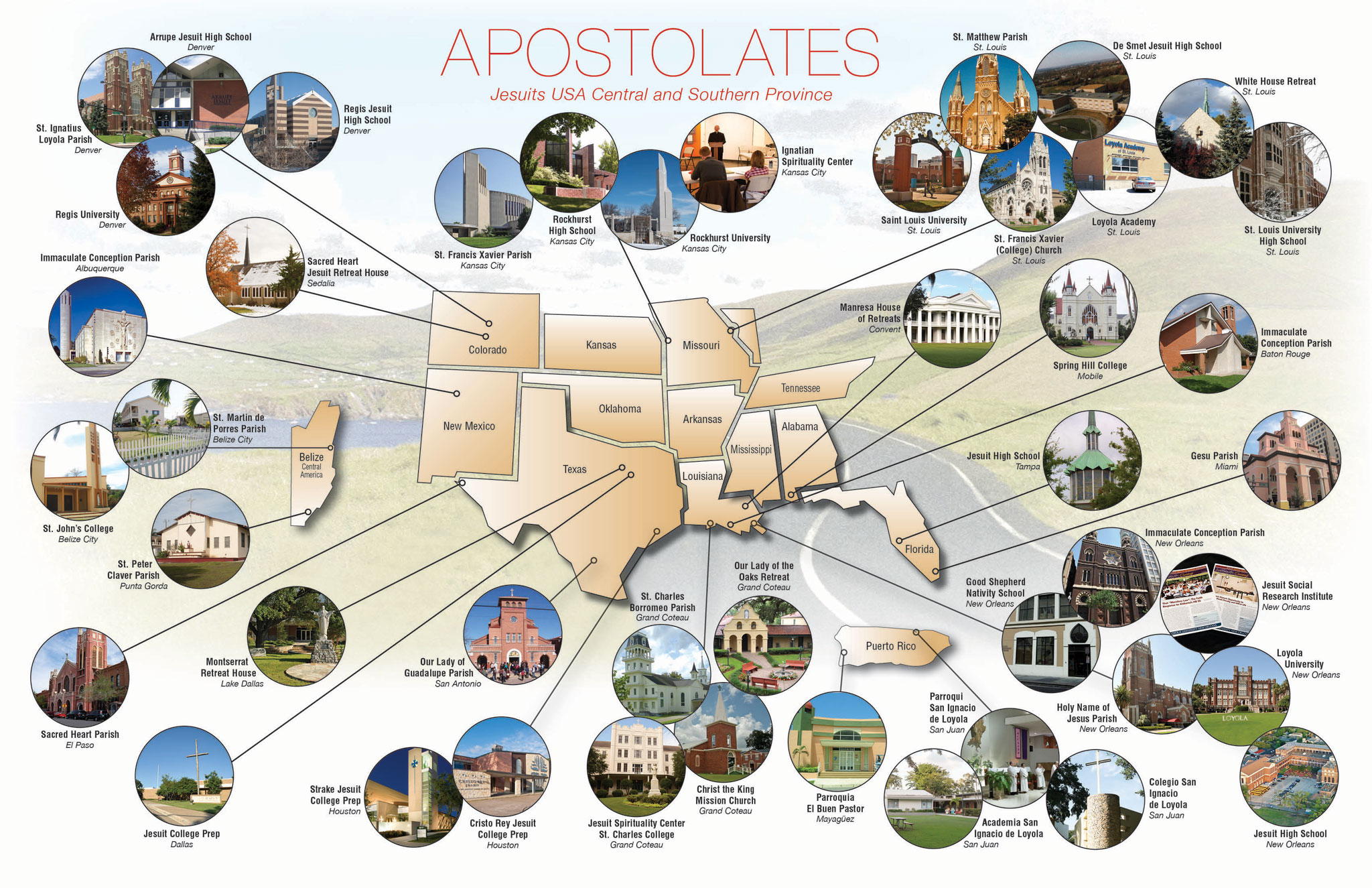