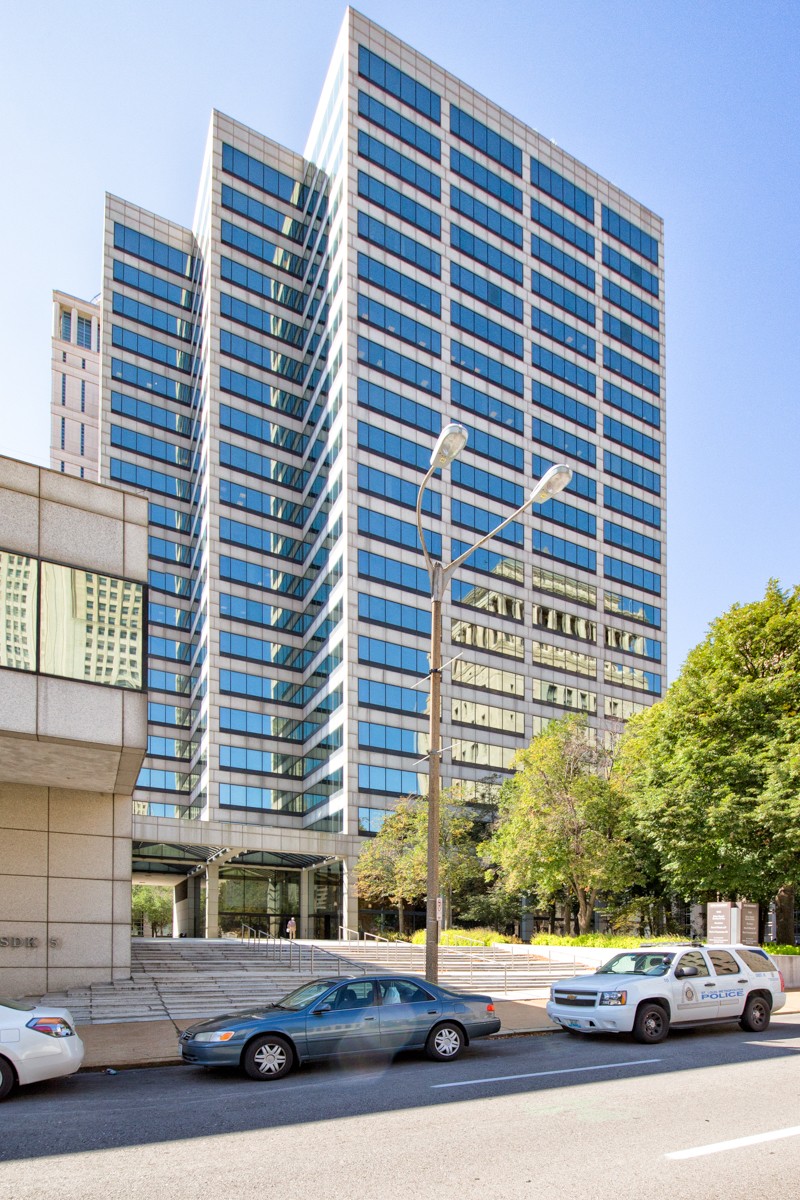 1010 Market has struggled with vacancy for years, and is reportedly just 31% leased today. Its lack of success has been blamed on limited on-site parking. In 2000, the federal Eagleton Courthouse was built on a surface lot that had served 1010 Market occupants. Starbucks left the building in 2003 and the 84 attorneys of Brown & James PC left 50,000 sf empty in 2012, moving to nearby Bank of America Plaza. 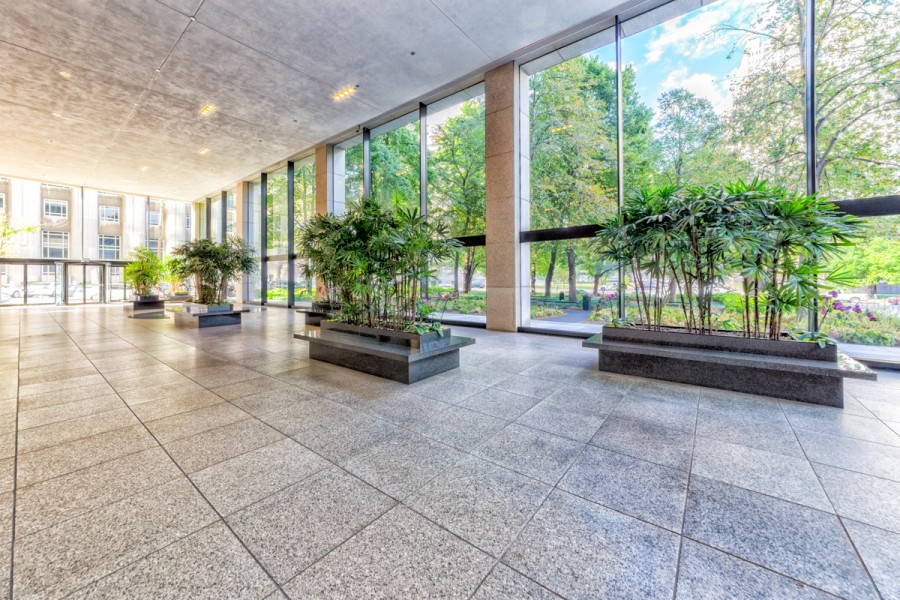 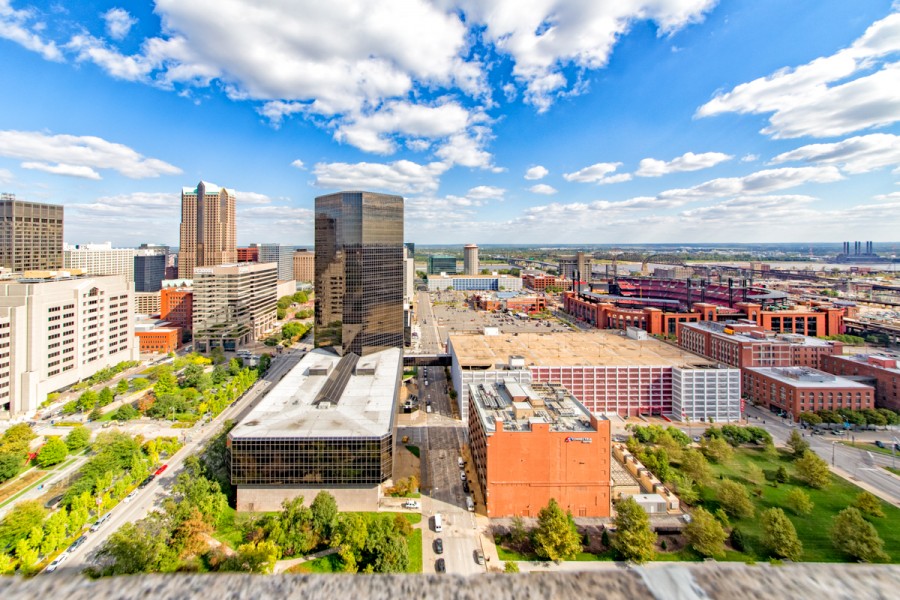 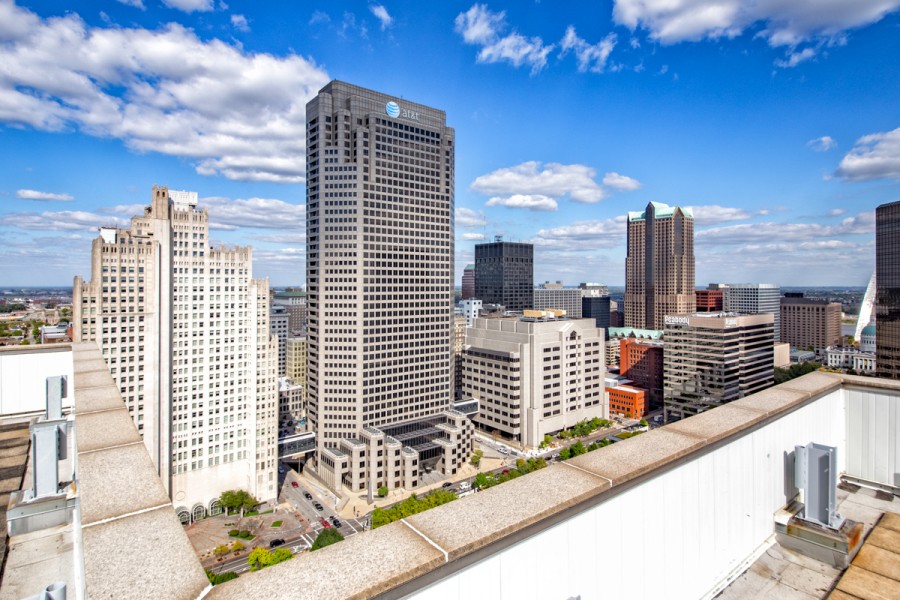 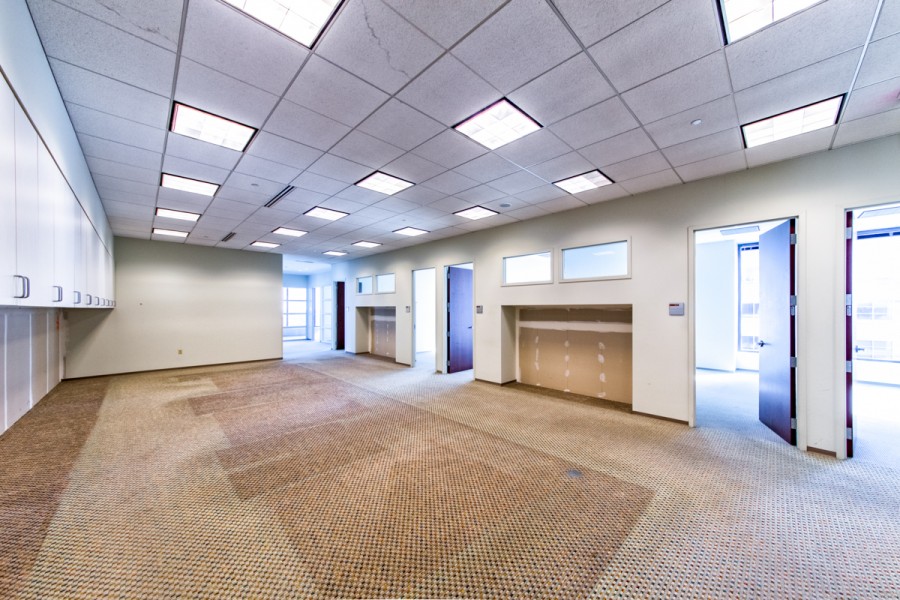 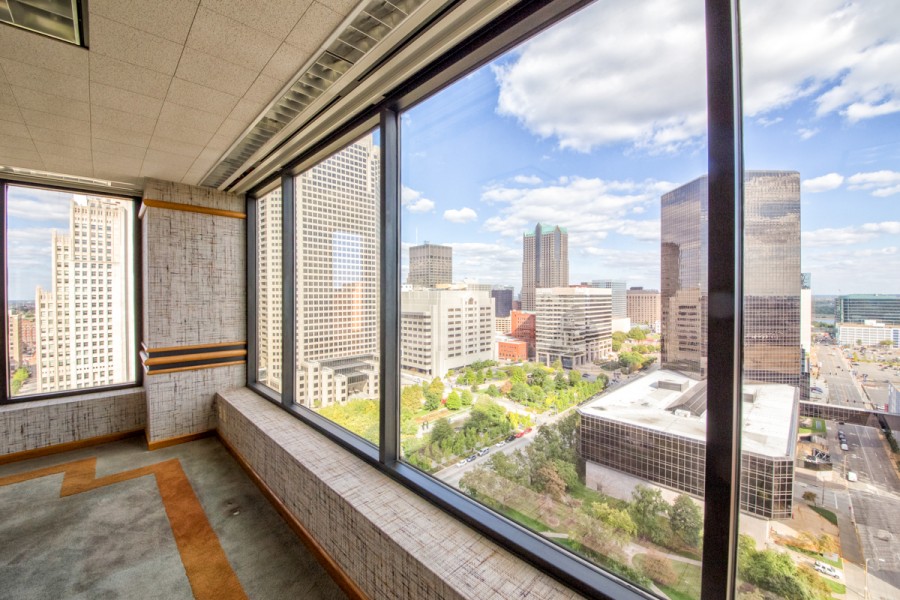 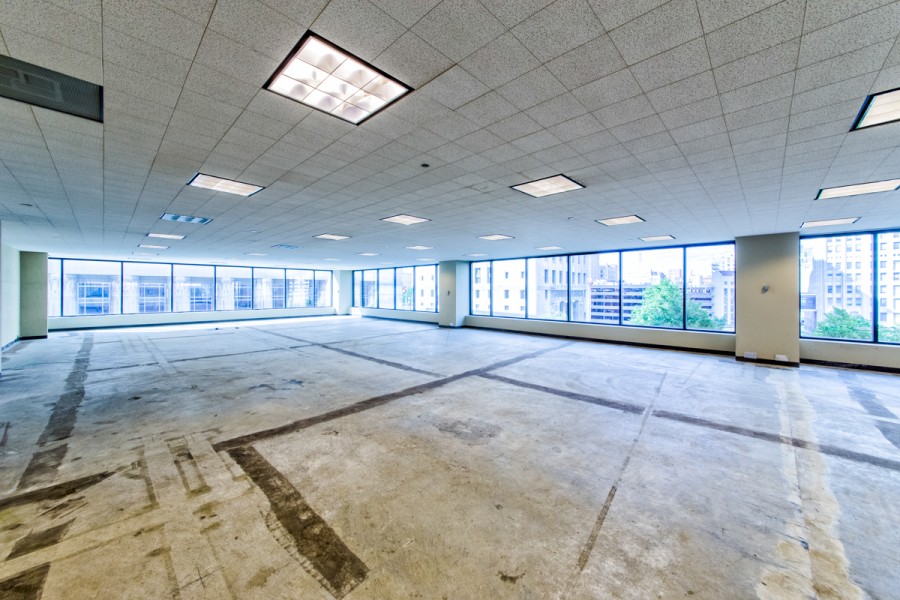 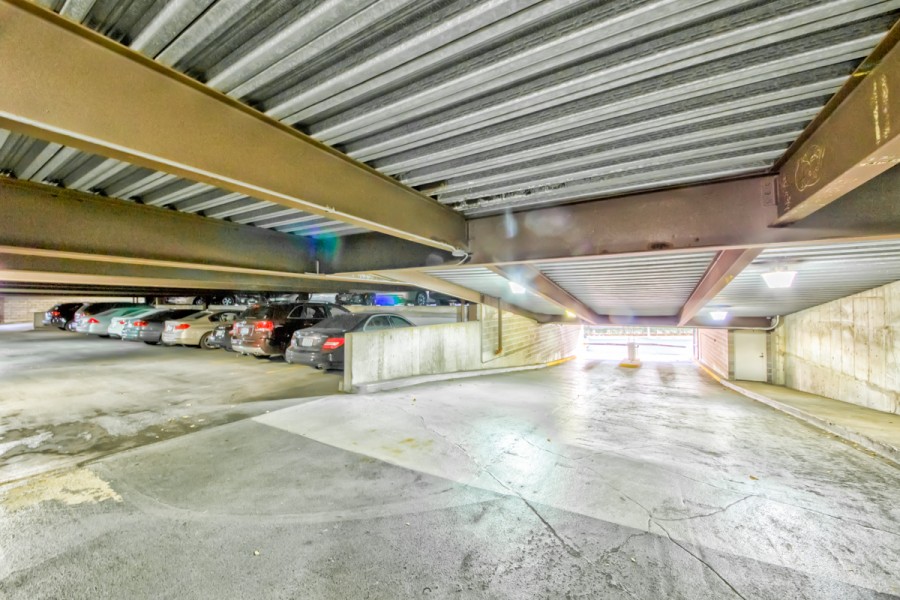