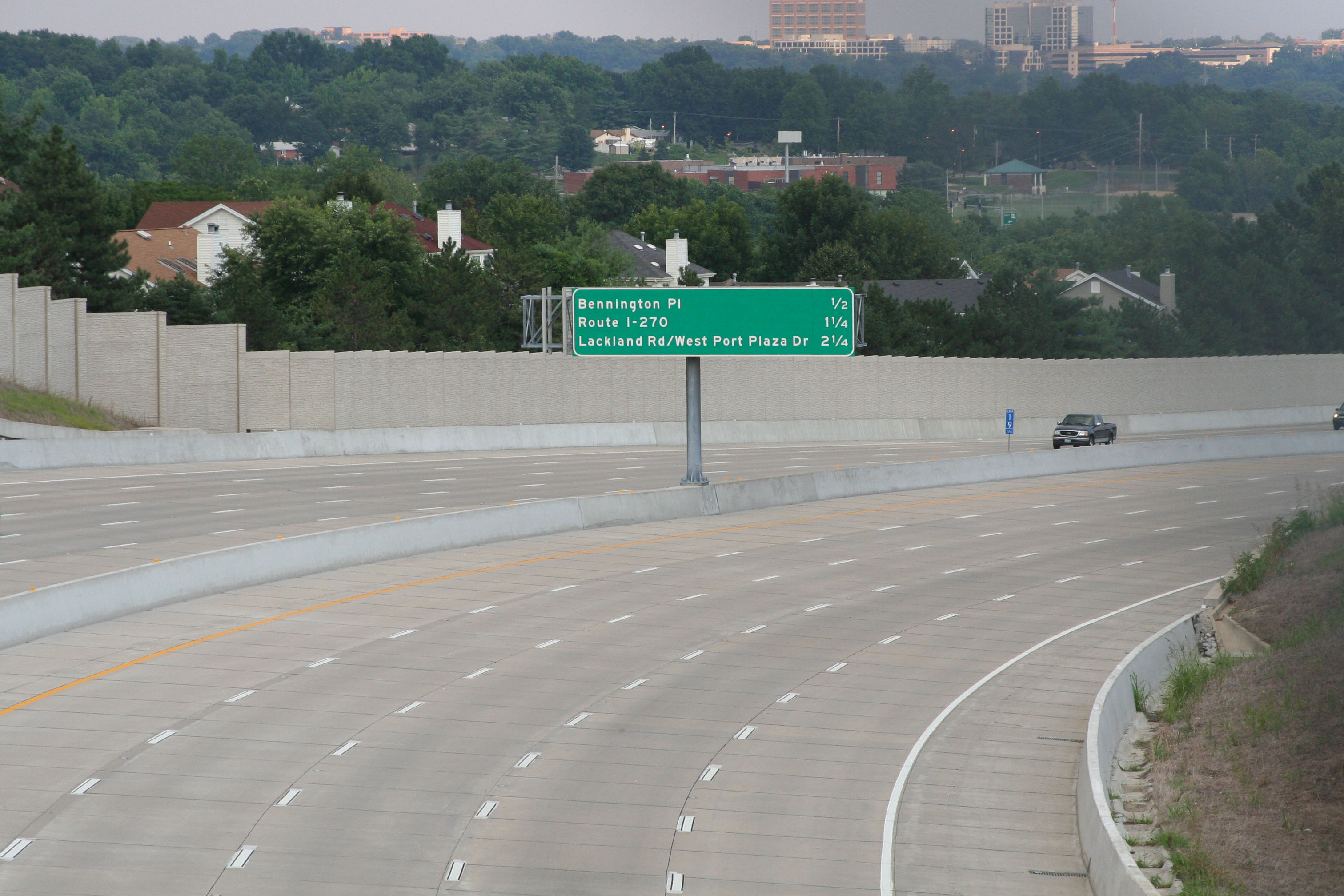 Earlier this year U.S. PIRG released “Who Pays for Roads? How the “Users Pay” Myth Gets in the Way of Solving America’s Transportation Problems”. In our discussions on roads and transportation in St. Louis, we have often heard that we a) roads pays for themselves via user fees and taxes, and b) bicyclists and pedestrians don’t pay their fair share. Whether you nod with knowing approval, or quickly type SMH in your mind, this report is a necessary read.

The gist of the study? “Nearly as much of the cost of building and maintaining highways now comes from general taxes such as income and sales taxes (plus additional federal debt) as comes from gasoline taxes or other “user fees” on drivers. General taxes accounted for $69 billion of highway spending in 2012.” “Governments spend more non-user tax dollars on highways than on transit, bicycling, walking and passenger rail travel, combined.” 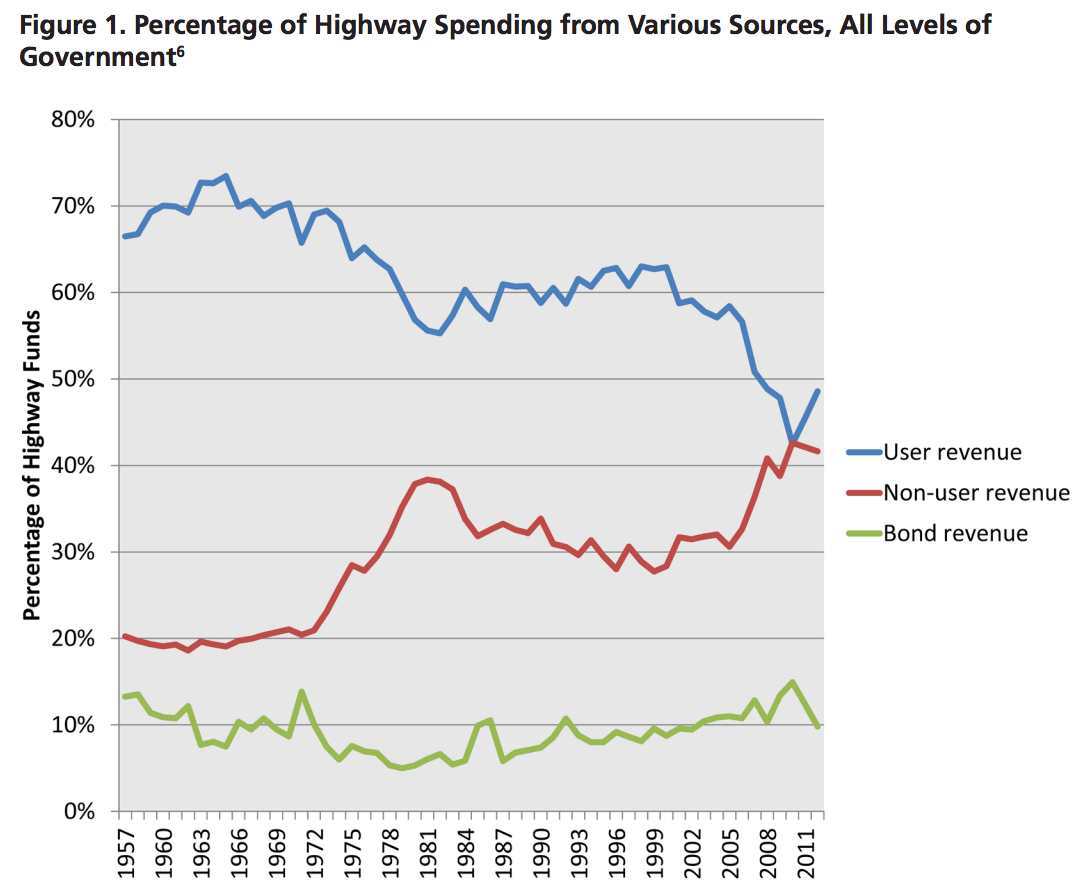 This issue is of particular interest in St. Louis and Missouri. We have known since at least 2008 that vehicle miles travelled (VMT) is likely to remain flat for years to come. We know that today St. Louis has more highway lane miles per capita than any other urbanized area in the nation, other than Kansas City. We know that over the past decade congestion has decreased in the St. Louis area, while commute times have lengthened. Over that time, we have spent several billion dollars on highway expansion. Each of these should inform policy.

This study is a good compliment to the ongoing transportation planning discussion in St. Louis and Missouri. The Atlantic has a good summary titled “The True Costs of Driving: Car owners don’t come close to covering the price of maintaining the roads they use.” We have addressed transportation funding and planning issues before on nextSTL. Just a sampling:

When the DOT Plans Your City

Vote NO on 7: Continue the Conversation on Transportation Priorities

MoDOT to Taxpayers: Didn’t like our Carrots? Here comes the Stick!

Other findings in the U.S. PIRG study:

While hard data are difficult to come by, it stands to reason that many, if not most bicycle and pedestrian trips take place on local streets and roads that are largely paid for through property taxes and other sources of general revenue. Indeed, many state and federal highways—including Interstate highways and most other freeways—are completely off limits to pedestrians and bicyclists.

As general taxpayers in their communities, people who walk and bike help pay for the maintenance of streets, which are predominantly dedicated to the storage and movement of motor vehicles.

Compared with automobiles and trucks, pedestrians and bicyclists impose little wear and tear on road surfaces. A general rule of thumb is that the damage a vehicle imposes on a road surface increases to the fourth power of axle weight—that is, a vehicle that weighs ten times as much per axle imposes ten thousand times as much roadway damage as a lighter vehicle. A 200-pound bicyclist with a 50-pound bike, therefore, will impose approximately 1/65,000th the roadway damage of a 4,000 pound car. 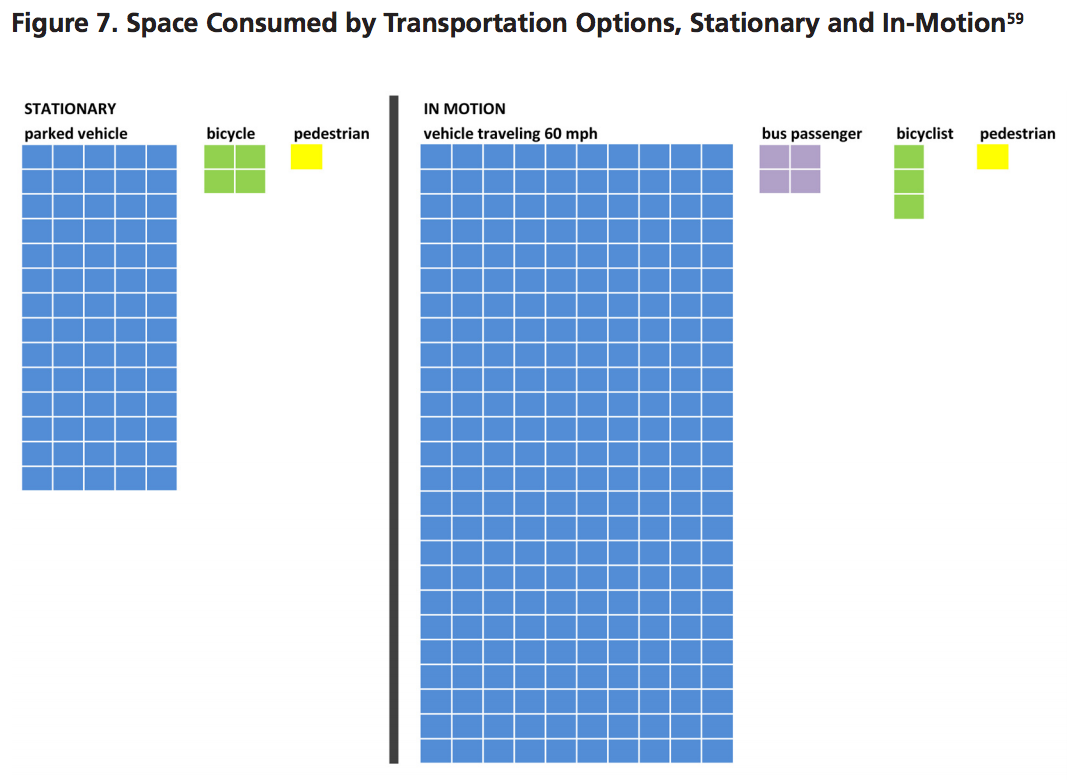 Other sections address: “Who Subsidizes Whom? And Does it Matter?” and “Raising the Gas Tax Does Not Ensure that Money Will Be Well Spent.”