nextSTL has learned that Boeing will be setting up shop in Cortex, the 200 acre technology innovation district in the City of St. Louis. An official announcement is expected soon. Boeing would be by far the largest company to buy into the rapidly evolving district.

In December, Boeing detailed plans for realignment of its Research & Technology Unit for Growth and Productivity. It was announced that a new research and technology center in St. Louis would focus on systems technology, digital aviation and support technology, and metallics and fabrication development.

That center is expected to grow to employ 300-400, according to Boeing. The target move date was stated as the end of 2015.

The company says that these new centers are expected build networks of collaboration with university, industry and government research centers. It’s expected that this unit will be located within Cortex.

In May 2013 the Seattle Times reported Boeing would establish a new information technology center in St. Louis that would employ approximately 600, including transfers from Seattle and new hires.

Last week, Tom Osha, managing director of innovation and economic development at Wexford Equities, told the St. Louis Business Journal that Cortex is in negotiations with two Fortune 100 companies to hang a shingle in the burgeoning innovation district in the city’s Central West End.

Boeing was number 30 on the Fortune 100, and 95 on the Fortune Global 500 lists, with revenue of $81.7B in 2013. Boeing Integrated Defense Systems, Inc. is based in St. Louis. The company’s corporate headquarters are located in Chicago, and the Commercial Airline Group in the Seattle area.

The move by Boeing, and we’re hearing others in the near future, begins to set up a true innovation district where start up companies co-mingle with innovation outposts from some of the largest American companies.

At this time it is not known where Boeing will take up residence within Cortex. Half a million square feet of new research and technology space in on the drawing board for the U.S. Metals & Supply site. The Crescent building at the western end of the district had been eyed for office space, but has most recently appeared to be a target for residential conversion as Cortex seeks a mix of uses.

Announcements of new tenants and development at Cortex are becoming commonplace. The confirmation of an Ikea opening at Forest Park and Vandeventer Avenues late last year put the now decade old project on the map for many. 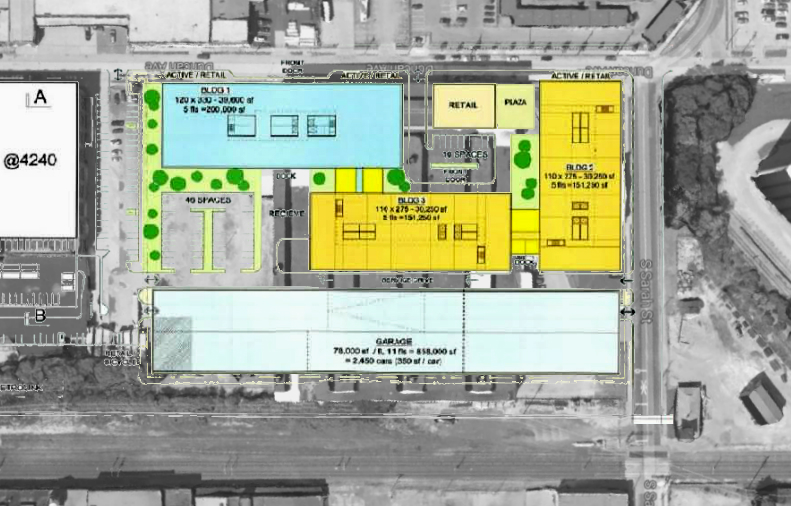 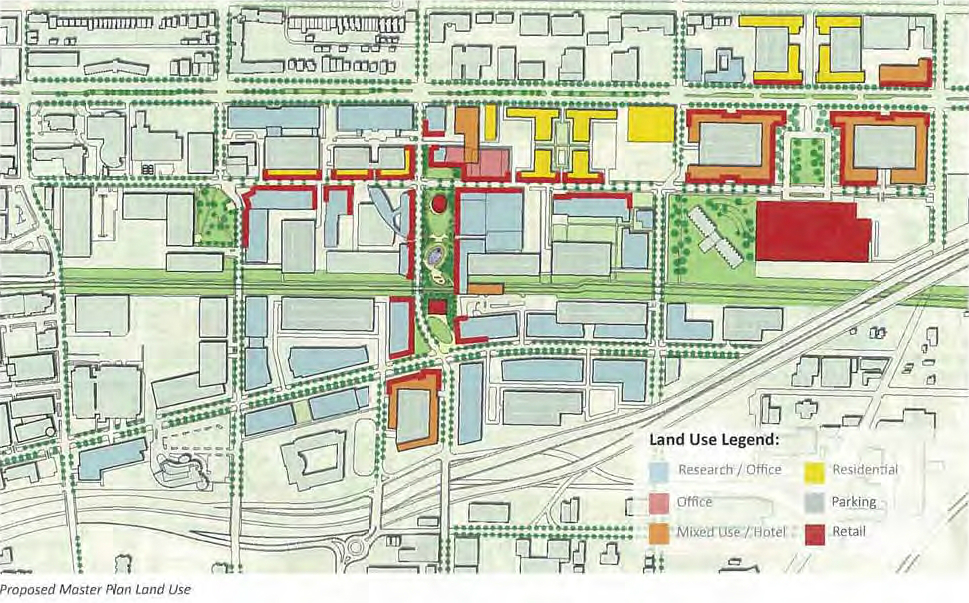 St. Louis Public Radio is up with a story confirming Boeing’s presence at Cortex. According to the report, Boeing Defense, Space & Security’s start-up arm, Ventures will occupy 7,500 sf in the @4240 Duncan building. It is possible that this will be the extent of Boeing’s presence in the start up district, or it could presage further investment. If nothing else, the name puts an outpost of a Fortune 100 company in the middle of St. Louis City. Read the St. Louis Public Radio report.