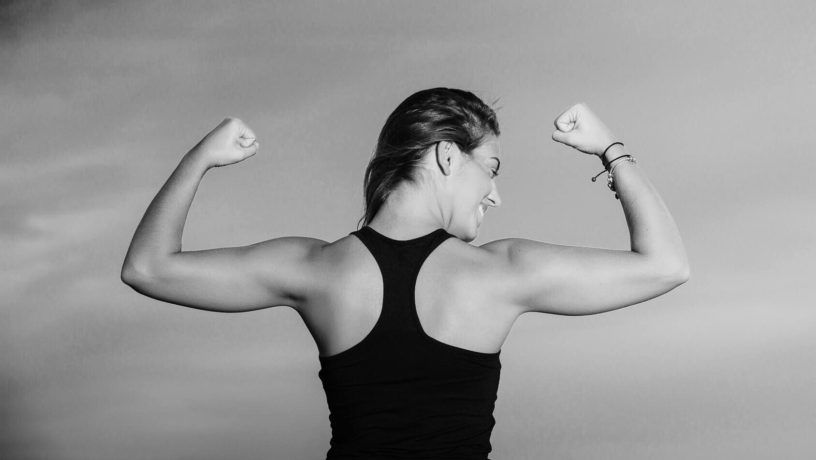 No, on that I agree with Chuck Marohn and Kea Wilson (a St. Louis resident) of Strong Towns. However they were too quick on a recent podcast to dismiss the Better Together plan as tangential to the bigger issue supposing it focused on efficiency instead of productivity. Strong Towns stresses asking the right questions. Better question: Does the proposal make St. Louis stronger? Yes.

Our fragmentation adds to the fragility of St. Louis. St. Louis City and County have about the same assessed value per unit land area. If you take out the farmland and forests in St. Louis County, they’re both about $50M per square mile. Each has its share of high and low-productivity places. There’s no cut-and-dry narrative of productive city taking on low-productivity suburbs here. Reducing fragmentation is not just about squeezing out efficiency to buy time. It is also about reducing the fragility fragmentation promotes.

Efficiency gains are important though. There are two ends to the Strong Towns scale- land productivity on one end and the level of infrastructure and services promised on the other. Our fragmentation makes it more expensive to deliver a given level of service than it otherwise has to be. In 2013 municipal courts in St. Louis City and County, from which data could be obtained, spent $15.8M. The city spent $2.23M. 15.8 – 2.23 x 4 = 6.9. The city of Dallas has budgeted $6.8M for FY18-19 for its muni courts. If the Metro City municipal court can do its job at the same per capita rate as St. Louis city (no economies of scale) it could be done for at least $6.9M less than under fragmentation. The Metro City is less house poor. It could put that towards making the muni courts more effective where lacking, the infrastructure maintenance backlog, paying down some other liability, not increasing taxes in the future, etc. In other words the less we spend on fragmentation, the more there is for infrastructure, schools, etc, thus less fragile.

Our fragmentation exacerbates the forces that encourage spread-out low-productivity development patterns that are tipping the scale towards insolvency. Our fragments don’t have the land productivity to meet their infrastructure and service promises. Changing their approach is hard. The seduction of the quick high of the retail development is enhanced by fragmentation. Developers leverage fragmentation for tax incentives. Tax increment financing (TIF) allows for using 100% of the property tax increment for the TIF and typically 50% of the sales tax increment. It’s a perfect storm- the development is all about the sales taxes which goes to the municipality while screwing the school district. We’ve set up a game where each city tries to shift taxable sales to within its borders. We’re left with more low-productivity land uses than otherwise would have come to be. Our municipalities are ever more dependent on taxable sales weakening the feedback mechanisms that used to promote building up, more intensely, and out. We’ve seen this movie play over and over again- right now in University City and Olivette.

Disparate zoning policy across fragments with common utilities sets up another wealth flow from high-productivity places to low-productivity places. A house on a 30′ wide lot in one jurisdiction is subsidizing water pipes for a house on a 100′ in another jurisdiction. The ratepayer in the home on the 30′ lot had no say in the decision to build neighborhoods with net-taker development patterns. Another incentive structure promoting fragility fueled by fragmentation.

Nextstl – How We Subsidize Spread-out Places Via Utilities

Each fragment is seeking development within its borders riding the illusion of wealth wave. Development next to existing already-paid-for infrastructure in another fragment is of no interest. They build infrastructure to serve the greenfield almost-always-low-productivity development taking on more liabilities. The abandoned areas endure in their low-productivity state. The dynamic promotes more fragility.

Under Metro City it will be easier to do the math. Right now one can take the St. Louis County Assessor’s database and calculate the assessed value per acre. But do we have any idea what infrastructure liabilities are across the region? Fragmentation makes it hard to know and encourages us not to care to know. Those liabilities, a lot I suspect, are hidden in the fragments. If they’re ticketing and fining people to death just to make payroll, what does that tell you about the condition of their infrastructure? We pretend we’re insulated by municipal borders, but municipalities have a get out of jail free card. They can pull the plug and dump all those liabilities onto the county through disincorporation.

We saw that with St. George. They had $1.2M in street repairs looming before they let it go in 2011. Bellefountaine Neighbors recently passed an $8M bond issue for street repairs. Manchester passed a $15M one. University City voters rejected a $20M streets and sidewalks bond issue in 2016. Those streets and sidewalks in ill repair are still there. Now they’re making a deal with the devil to supposedly help with it. I think those are just the tip of the iceberg.

Stltoday- St. George Residents Get Rid of Their Town

The stages of the post-World War II development approach according to Strong Towns are growth with the illusion of wealth, debt accumulation, decline. Fragmentation allows for another- raise revenue from non-residents preferably through leveraging assets that are some other government’s responsibility. The city does this mostly with the earnings tax. Municipalities in St. Louis County do it by taxable sales and/or fines and fees stemming from traffic violations. For example the “winning” municipalities in the sales tax chase, those with higher per capita taxable sales and use than the city-county as a whole, have 23.5% of the residents and 48.7% of the taxable sales and use. The top 17 cities have 11.7% of the population and 33% of the taxable sales and use. Before the scrutiny that #Ferguson brought, some cities had more outstanding warrants and issued more tickets in a year than they had residents. This was how some fragments made it through the recession, and after getting their hand caught in the cookie jar, have been raising their taxes to the max. We have fragments in all stages of the life cycle. They are leveraging fragmentation to avoid changing their approach and buy time.

After merger to make St. Louis a strong town it is still incumbent upon us to change our approach. We will still have stadium fever and silver-bulletitis. We have to make sure Metro City doesn’t turn it into a pandemic. Our highway-carcinoma could come out of remission. The forces at the federal, state, and regional level encouraging the spreading-out of places with negative return on investment development will still be at work. The plan calls for a robust Metro City planning department. We will still have to make sure our elected officials and staff get it. And strong citizens at the block and neighborhood level have to keep working to build strong communities. If not, then yes, we are just buying time.