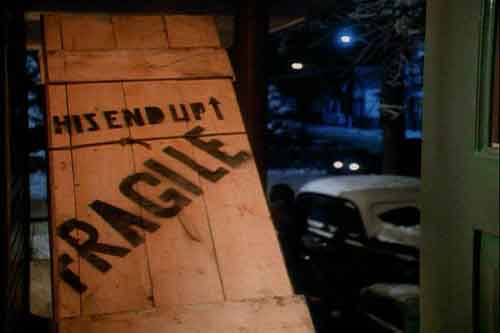 With the “threat” of merger looming, St. Louis’ municipal fragments are evaluating the impact of the Better Together Metro City plan on their finances. They are discovering just how fragile their approach is.

Des Peres did the math. Despite having fewer responsibilities as a municipal district the tax revenue from other sources won’t be enough. The per capita taxable sales and use in Des Peres is 4.4x that of the city and county as a whole. Des Peres currently has no municipal property tax or trash service fee. The net hole is estimated to be $8.7M.

Even if Des Peres maxes out the allowed property tax levy, the utility tax, and charges for trash service, it still won’t be enough, about $1.7M short. The spread-out low-productivity development patterns aren’t enough to cover the level of infrastructure and services they have become accustomed to thanks to shoppers from outside the city.

Nextstl – “It Actually Works” Depends on Your Perspective

This exercise is a stress test. Des Peres has been clever at leveraging assets it didn’t pay for such as I-270, Manchester Stroad, and Ballas to gain the high ground in the TIF Wars. What if instead of the merger it was the death of West County Mall that was threatening the city’s finances? A distinct possibility given the region’s incessant march outwards. The area it riddled with case studies such as St. Ann and Crestwood. Depending on taxable sales from non-residents has been a risky approach for other municipalities.

Our fragmentation encourages this approach. Not all municipalities cam be winners in the TIF Wars. Now that we’re discovering that current “winning” is an illusion and that fragility abounds, shall we get together to work on the underlying problem of productivity?