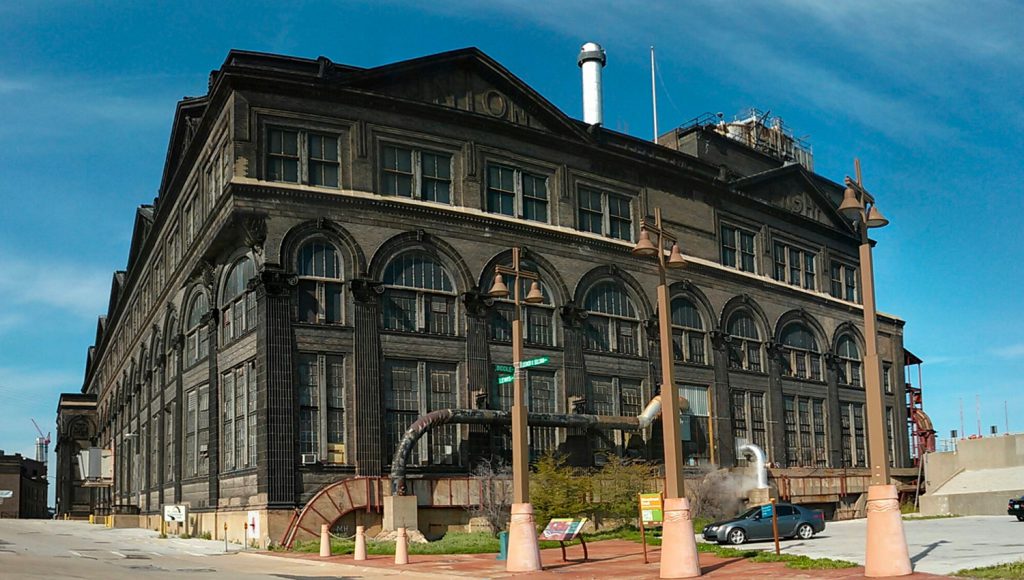 A board bill introduced by Alderman Jack Coatar seeks to prohibit the use of any form of public financing offered by the City of St. Louis including tax abatement, TIF, loans, and other incentives for any project within Downtown St. Louis that would result in a commercial building disconnecting from or no longer using the Downtown Steam Distribution System for heat”

The proposed bill requires the continual use of steam for all heating and/or steam needs for a period of at least 10 years after any financial incentives are received. The bill also provides for 5% of net profits from any development required to use steam per the new legislation to be used for preservation, growth and development of the downtown steam system.

In July 2017 the City of St. Louis took over operational responsibility for the steam system formerly managed by Trigen, a subsidiary of Veolia. The following month the steam plant located in the historic Union Electric Light and Power Company building was sold to Ashley Energy LLC, a local investment firm formed in 2016.

Ashley Energy, LLC entered into a 20-year agreement with the City of St. Louis’ Solid Waste Management and Development Corporation (“SWMDC”) to operate the steam system. 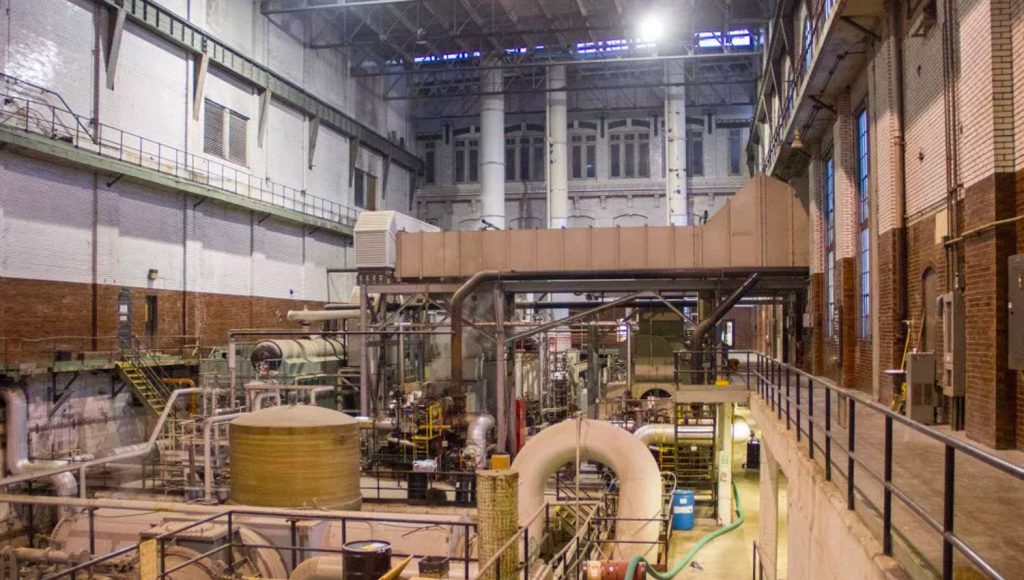 The century-old steam system currently services approximately 70 hotels, sports venues, businesses, and city-owned buildings in downtown St. Louis through a network of over 17 miles of steam piping. Through a records request, KMOV found that the City of St. Louis paid over $425,000 for its most recent month of steam service.