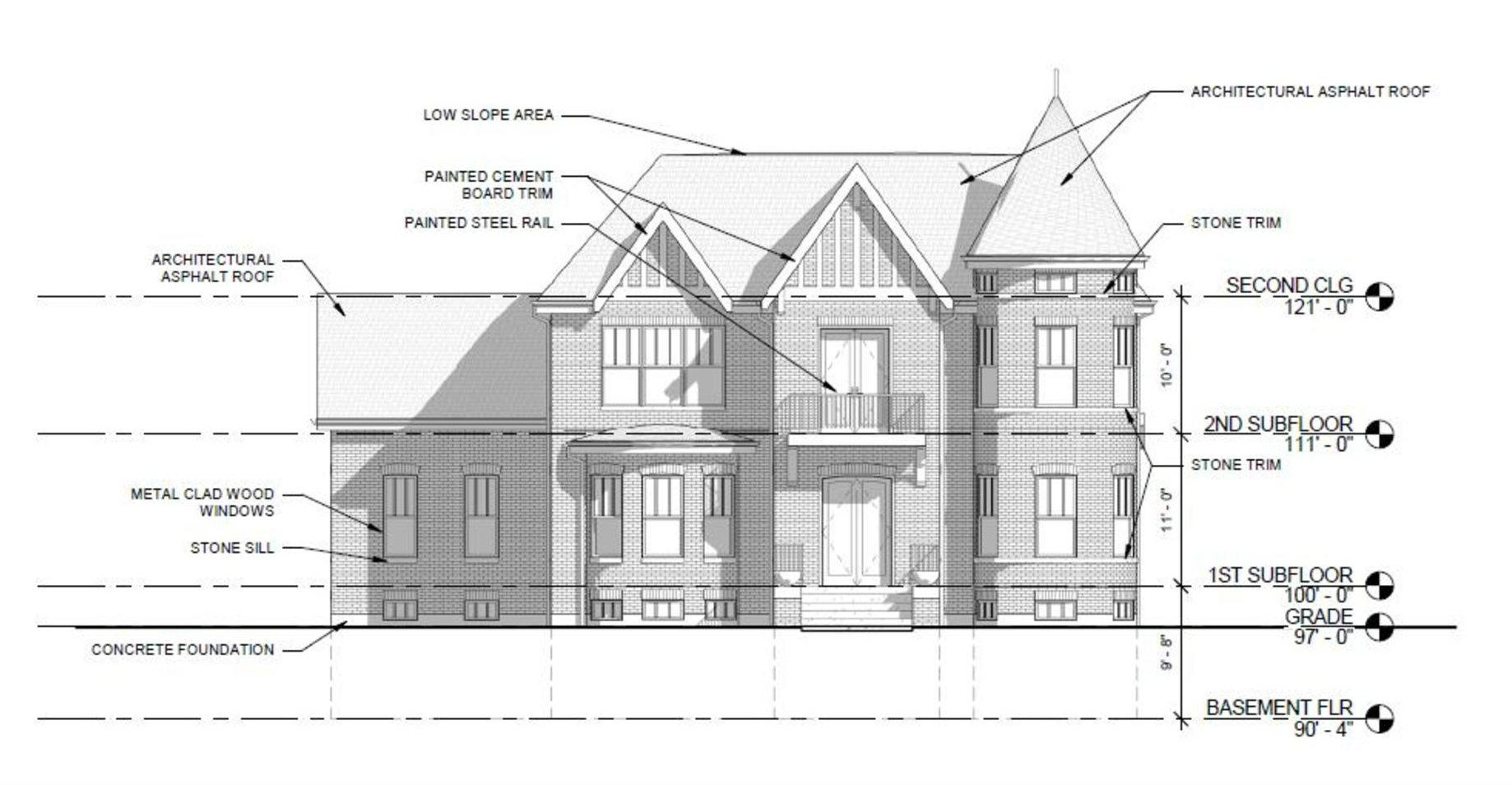 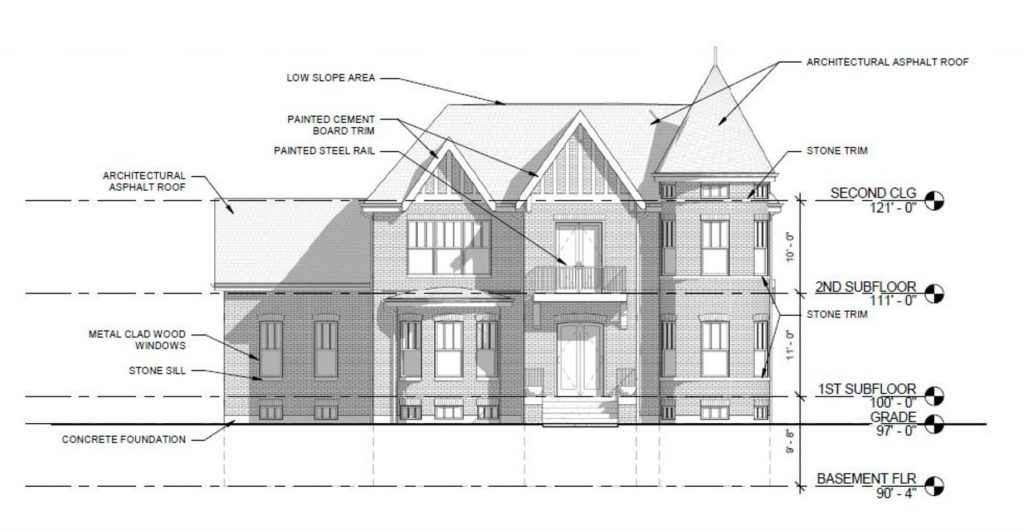 By now, no one is surprised when Killeen Studio presents a historic replica project. The architecture firm has designed a number of residences in south St. Louis local historic districts. In March, a historic corner retail replica residence in Benton Park took it to another level. Now, the Compton Heights neighborhood may be getting its first new mansion in decades. The historic neighborhood known for the huge homes of past leaders of industry and commerce has seen more modest infill since its heyday. Also in Compton Heights, a long-awaited proposal for the vacant South Grand Y and Pelican Building site was recently revealed. Killeen also designed the large infill proposal for the Praxair site in Lafayette Square. That proposal is reportedly dead as developer Pulte Homes has decided to exit the St. Louis market.

Staff Recommendation:
That the Preservation Board grant preliminary approval of the new building as proposed with the stipulation that final plans and materials are reviewed and approved by the Cultural Resources Office.

Preliminary Findings and Conclusion:
The Cultural Resources Office’s consideration of the criteria for new residential construction in the Compton Hill Historic District Standards led to these preliminary findings: 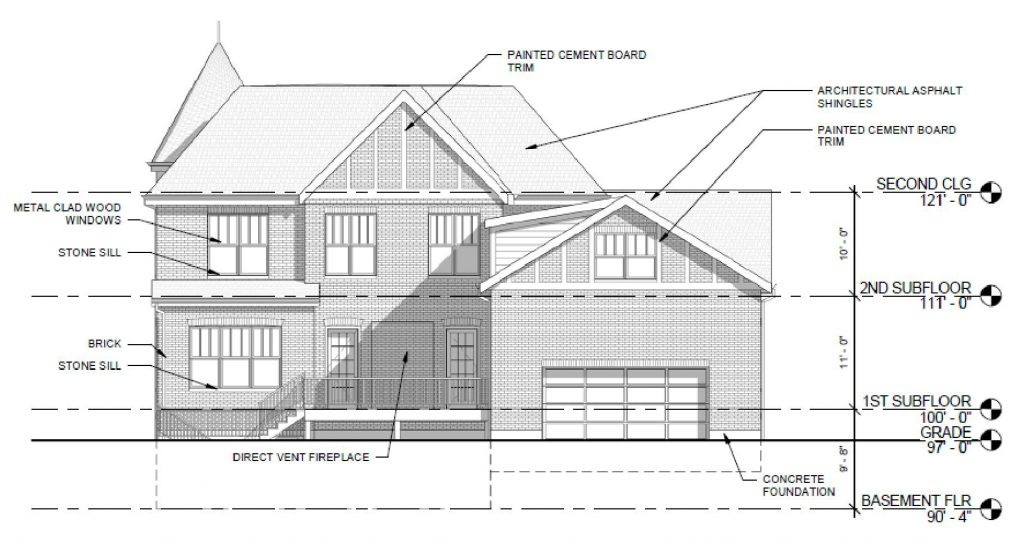 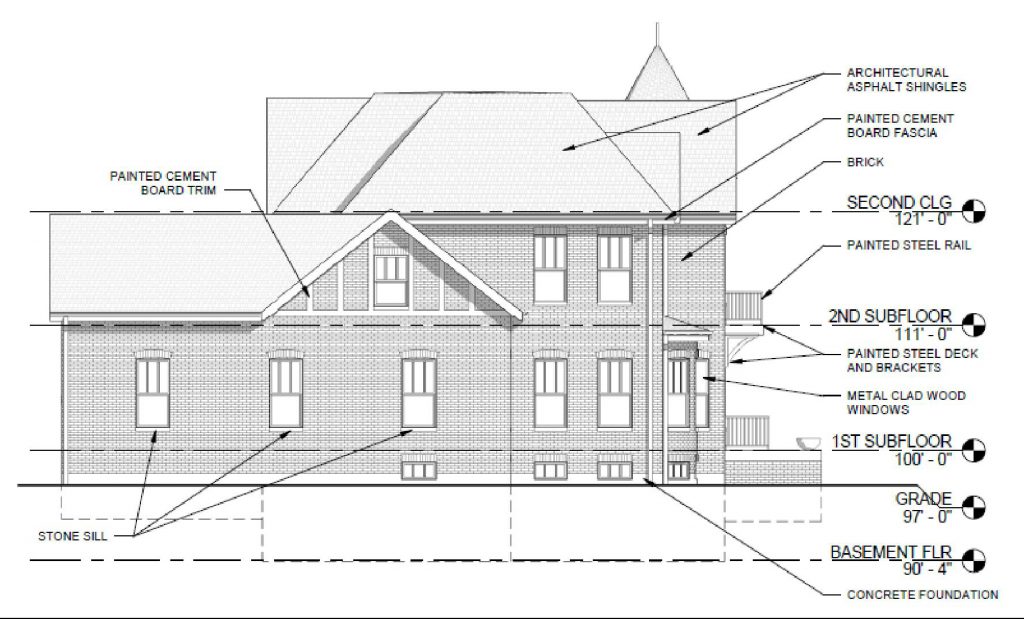 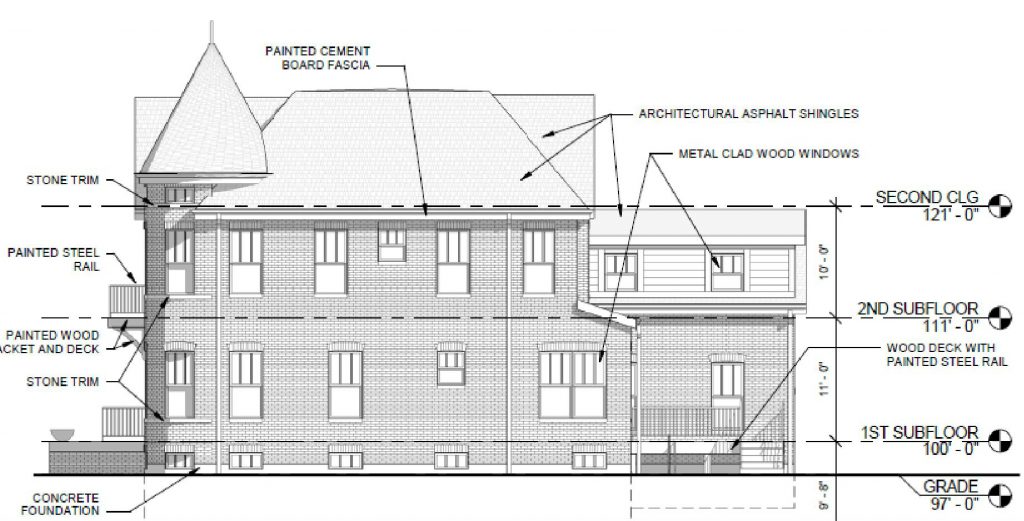 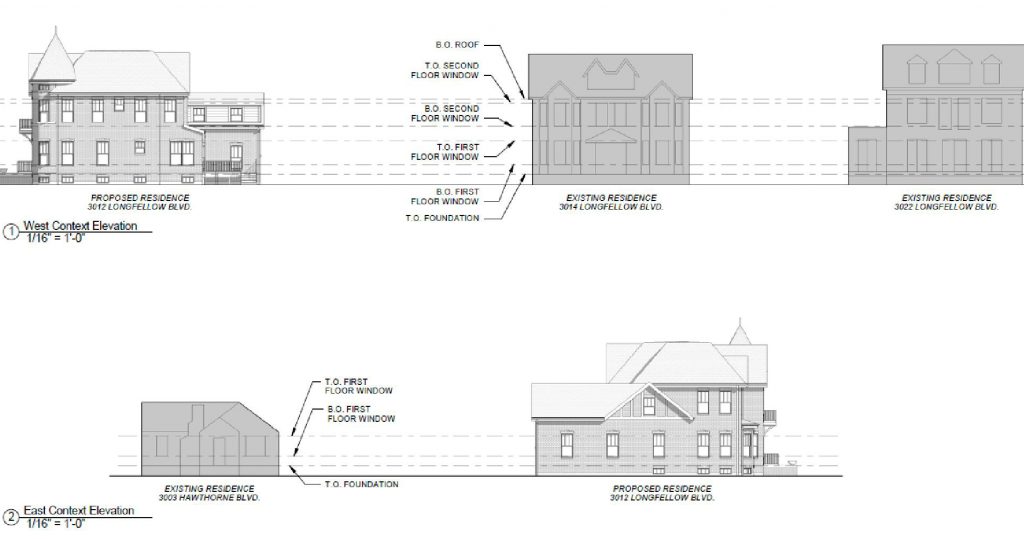 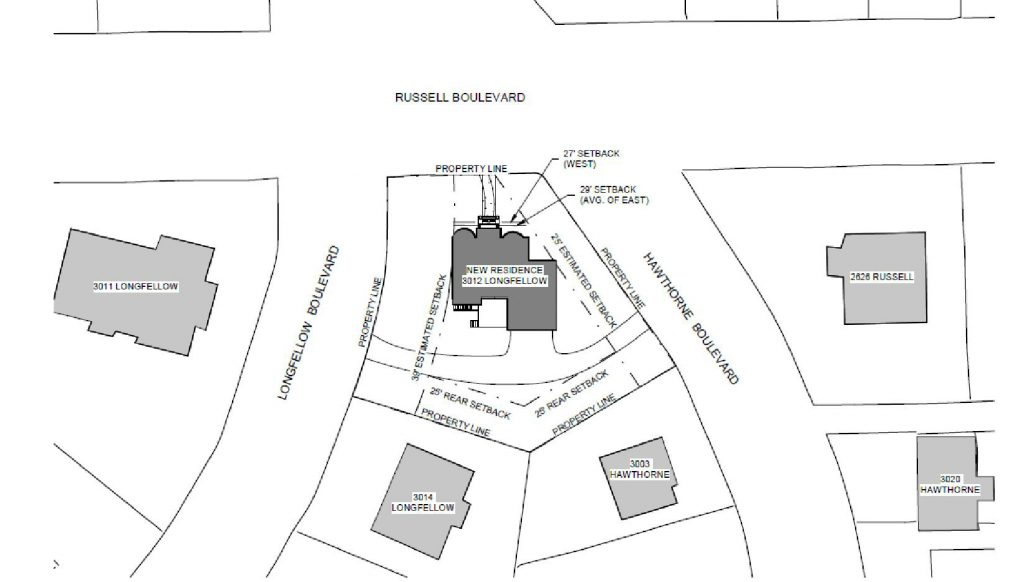