Last week we mentioned an interesting residential infill project proposed for Soulard, immediately next to the recently completed Soulard IceHouse historic renovation. A rendering (though of low-resolution) of that proposal appears in the city’s Preservation Board Agenda posted online.

The city’s Cultural Resources Office recommends the Preservation Board, “approve the demolition of existing buildings and structures and grant preliminary approval to the proposed new construction”. The project would replace two brick buildings at 721 Victor Street and an adjacent structure. 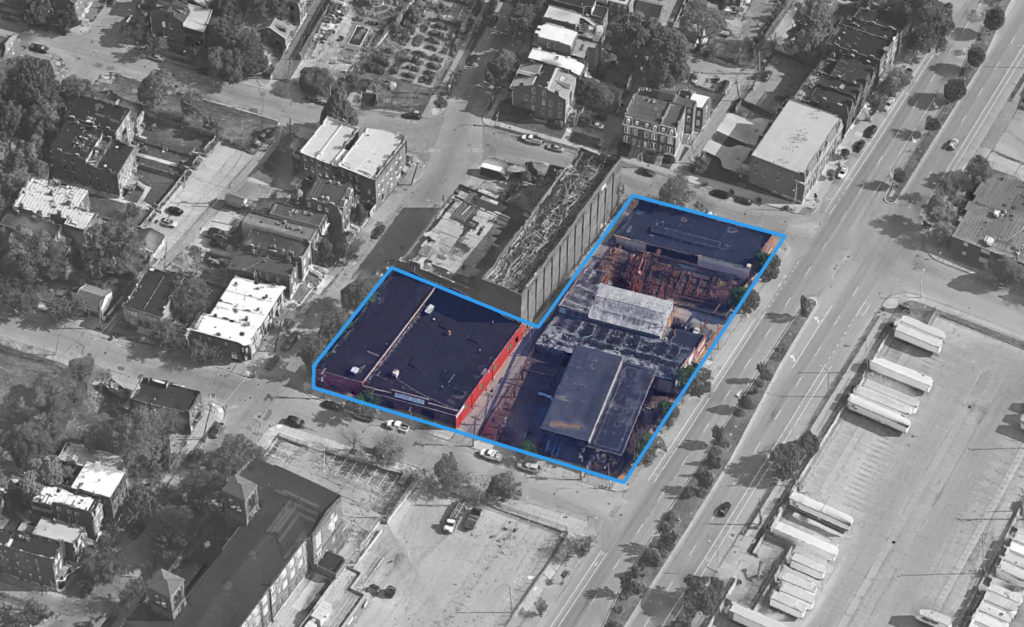 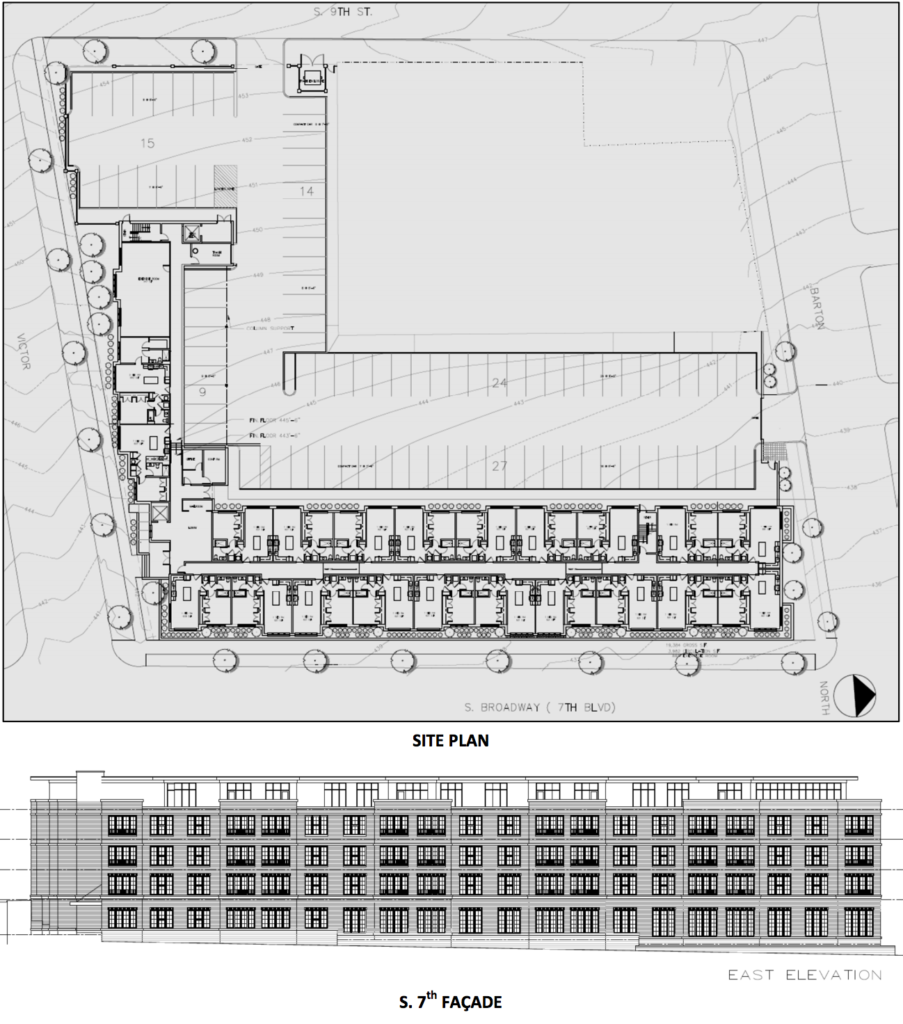 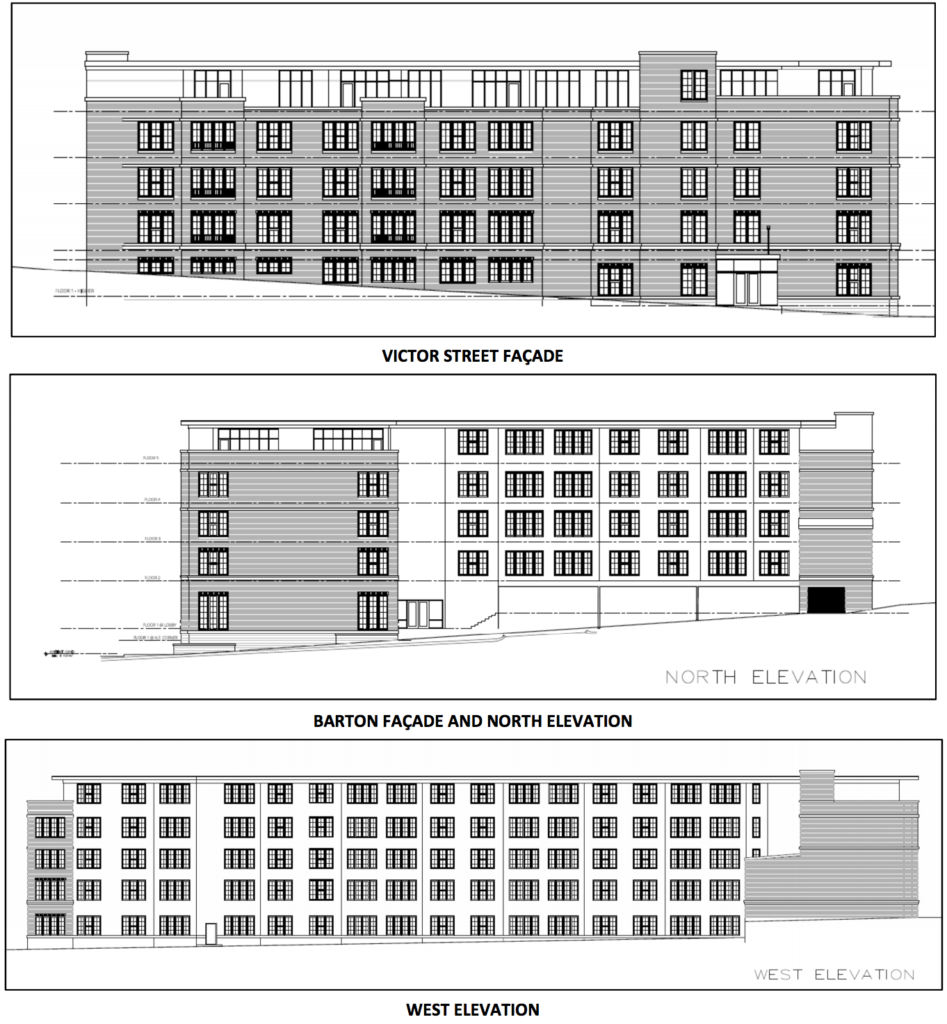 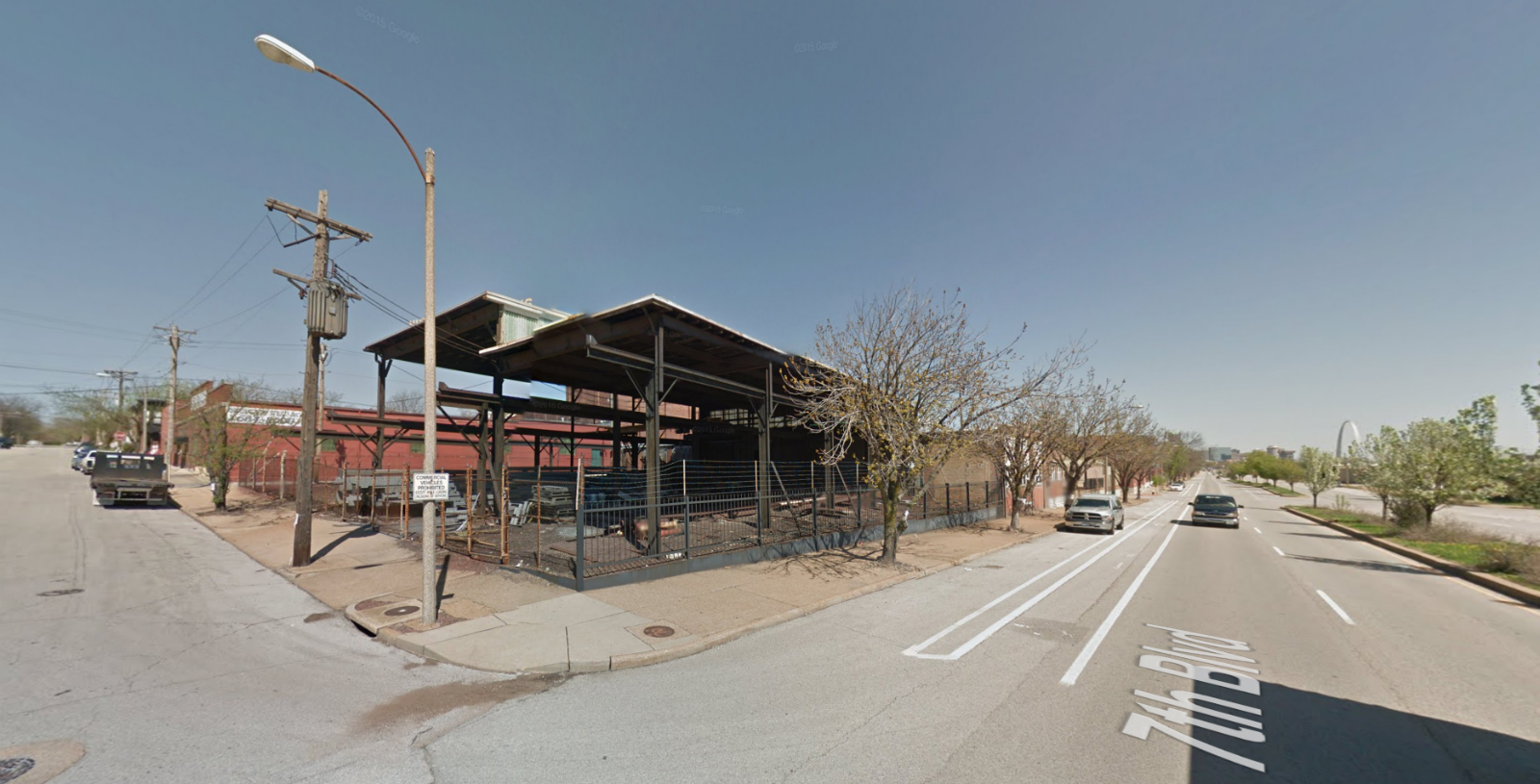 From the agenda:
THE PROJECT:
Whistler One L.L.C. has provided copies of contract for the purchase of four parcels at 2403, 2405, and 2415-17 S. 7th Boulevard and 721 Victor Street that it proposes to redevelop. The project would entail the demolition of a number of small warehouses and industrial structures: two buildings on the Victor Street property, one a Merit building and the other non-contributing, being constructed after both 1929, the date used in the Soulard Neighborhood Local Historic District Standards for the end of historic significance, and 1941, the cut-off date for contributing resources in the Soulard National Register Historic District; 2415-17 S. 7th Boulevard, Victor Iron Works, consisting of small buildings along S. 7th and a storage yard with a structure supporting traveling cranes at the corner of S. 7th and Victor Street, and another yard on the north side; and a Merit building at the corner of S. 7th and Barton Street. The new building proposed to replace them would be a five-story apartment building of 118 units with 59 on-site parking spaces.

There’s more on the myriad of National Register of Historic Places nominations as well: