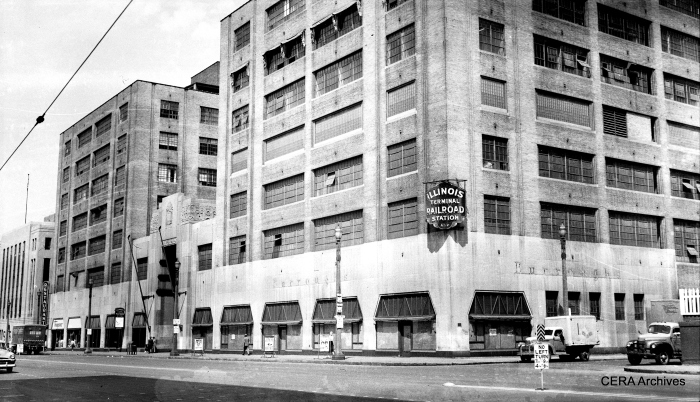 The preliminary Preservation Board agenda for the City of St. Louis shows a wide variety of possible infill projects as well as several important National Register of Historic Places items.

Among the preliminary review items, Klitzing Welsch Associates will present plans to demo a couple buildings at the corner of 7th Boulevard and Victor Street in Soulard. The project is immediately next to the recently completed Soulard Ice House, also by Klizting Welsch Associates. No images for the proposed infill have been made available.

On the agenda for nominations to the National Register of Historic Places are the Locust Street Automotive District, AKA Midtown Alley, the Mid-Century Mansion House Historic District overlooking the Gateway Arch, the Midwest Terminal Building at 710 N. Tucker, and the St. Louis Mart and Terminal Warehouse at 1222 Spruce Street. Nomination to the National Register is often a prelude to redevelopment as the designation allows access to historic tax credits.

The St. Louis Mart and Terminal Warehouse at 1222 Spruce Street: 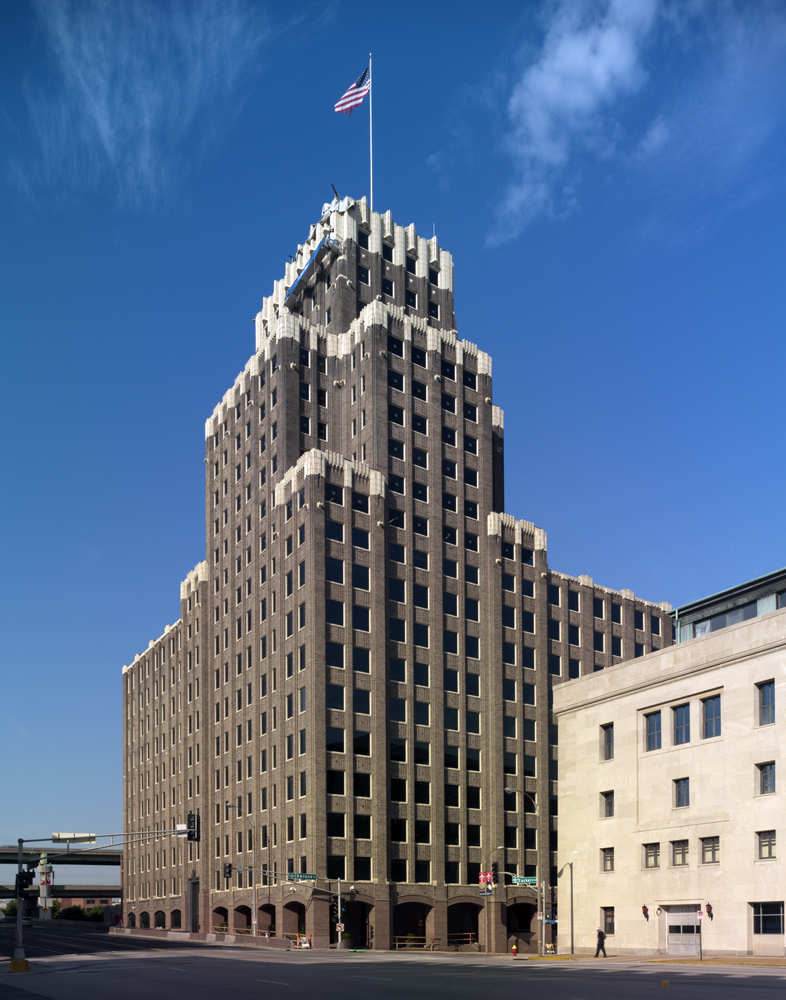 The corner of 7th Boulevard and Victor Street in Soulard: