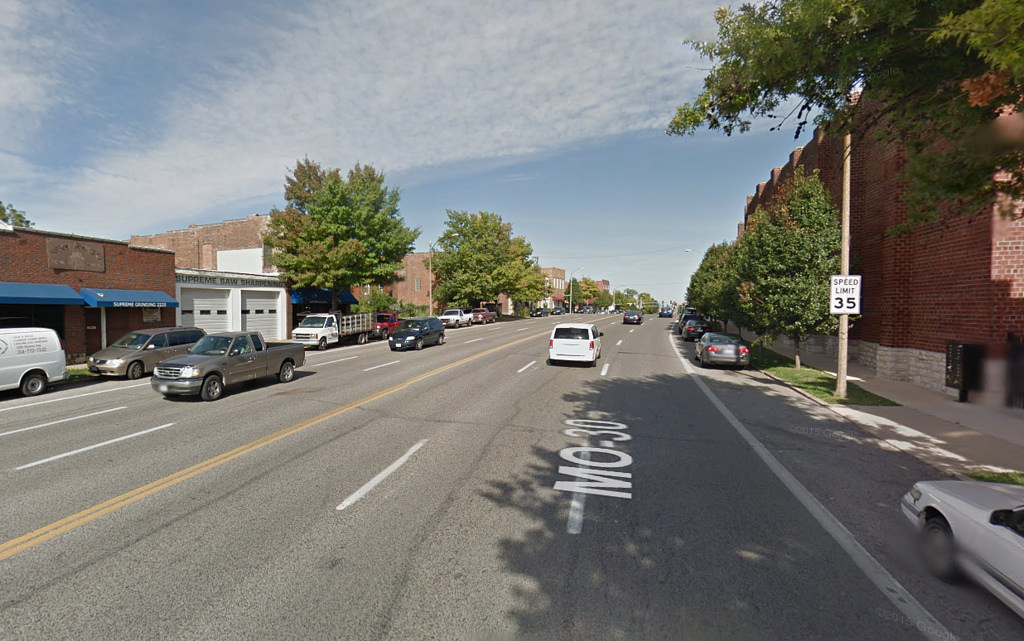 According to the Post-Dispatch, a plan to close sections of 16 city streets intersecting Gravois Avenue through a swath of south city is dead. No bills were filed at the city’s Board of Alderman requesting street closures and so the Missouri Department of Transportation is moving ahead with a “road-improvement” project that will not close any streets.

In a change from the usual script, public opinion has led this project in many ways. After being revealed on this site in April, residents quickly organized to voice their opinion. The plan to close streets proved unpopular. Residents organized, planned, and produced an alternative plan incorporating systematic public input. MoDOT and city aldermen listened. The alternative plan included some closures, but it appears the general opposition made closures too unpopular to gain political support.

The initial MoDOT plan to remake Gravois focused on removing perceived impediments to the free flow of traffic. The plan sought to close segments of 16 city streets to reduce the number of streets converging on intersections. Closing certain street segments would have decreased the number of traffic signals to replace, and decreasing the project’s cost. {Gravois is as wide as six lanes, and signed for 35MPH through city neighborhoods}

Gravois has the potential to be a true multi-use path connecting many south side neighborhoods. Including protected bike lanes as part of the project, there’s plenty of room, would be a great statement by the department of transportation and city that all modes of transportation are valued. A city street that works for everyone is also one that attracts new development and is economically sustainable.

While the closing of streets received a public hearing, and has apparently reached a conclusion, planning for the Gravois project continues. MoDOT is reportedly considering various alignments of bicycle lanes, pedestrian crossings, and other amenities. Public input will continue to be key in moving forward with a plan that best serves the city, neighborhoods through which Gravois cuts, motorists, and other users.

The next public meeting, an open house presentation, will be held Tuesday, January 12 at the Five Star Senior Center at 2832 Arsenal Street.