With the TIF Commission endorsement, the project moves to the Richmond Heights city council, where it’s expected to be approved. The proposed development would extend from the existing Boulevard south to Antler Drive. The parcel further south, currently the site of a Burger King, was hoped to be part of the larger redevelopment, but has been excluded from the latest proposal. 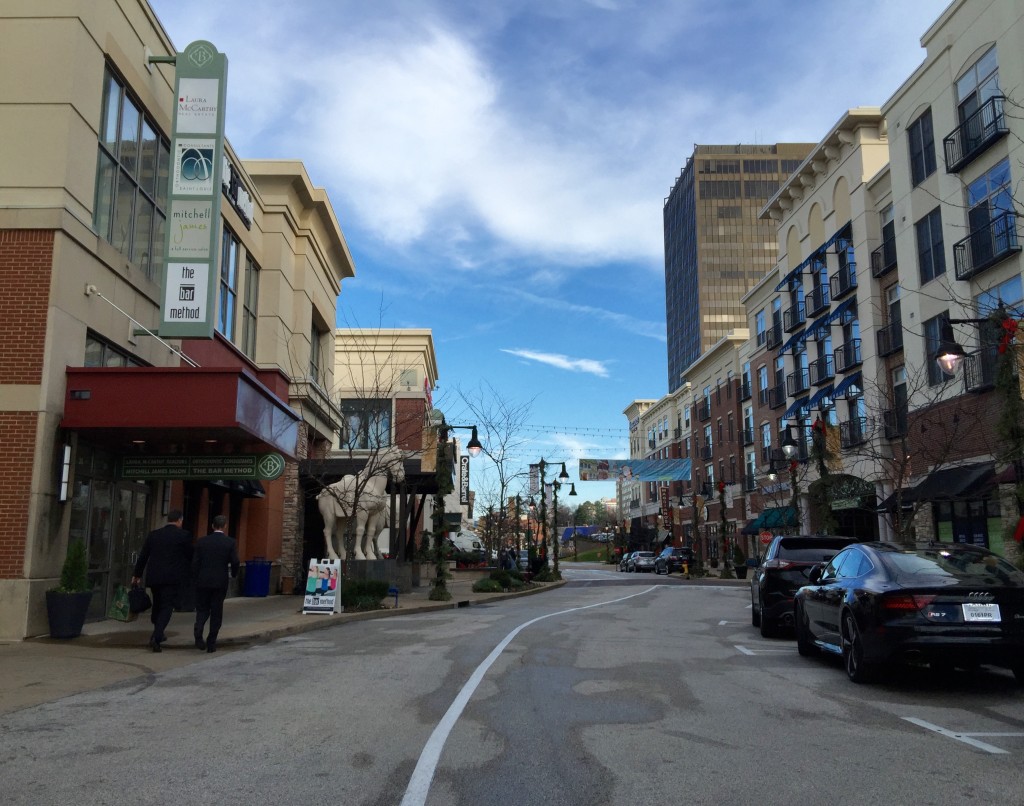 The proposed project would include up to 95,000sf of retail and dining space, 30,000sf of office, and 165 residential units. An 860-space parking garage would be built to the east, abutting Interstate 170. The Clayton School District, in which the development is located, opposed the TIF, expressing concern regarding possible increased school enrollment without an offsetting increase in tax revenue. The City of Richmond Heights is comprised of four different school districts, including Brentwood, Clayton, Ladue, and Maplewood/Richmond Heights.

According to the redevelopment plan, a TDD (Transportation Development District) is expected to be created. The TDD would levy a 1% sales tax on retail sales and the TIF would capture of portion of new taxes generated to repay development costs. Eligible costs to be reimbursed are listed as $18.7M (23.7% of development cost), and include acquisition, site prep, public parking, and more.

The existing Boulevard mixed-use project was granted a TIF when it was developed a decade ago. It features 123,000sf of retail and 74 apartments, named Allegro at The Boulevard. Units feature 10ft ceilings, custom finishes, and room service from Boulevard restaurants P.F. Chang’s, Maggianos & Nadoz. The apartments have maintained a 90%+ occupancy rate according to the developer. Current leasing information shows no retail vacancies, and two office vacancies totaling less than 9,000sf. 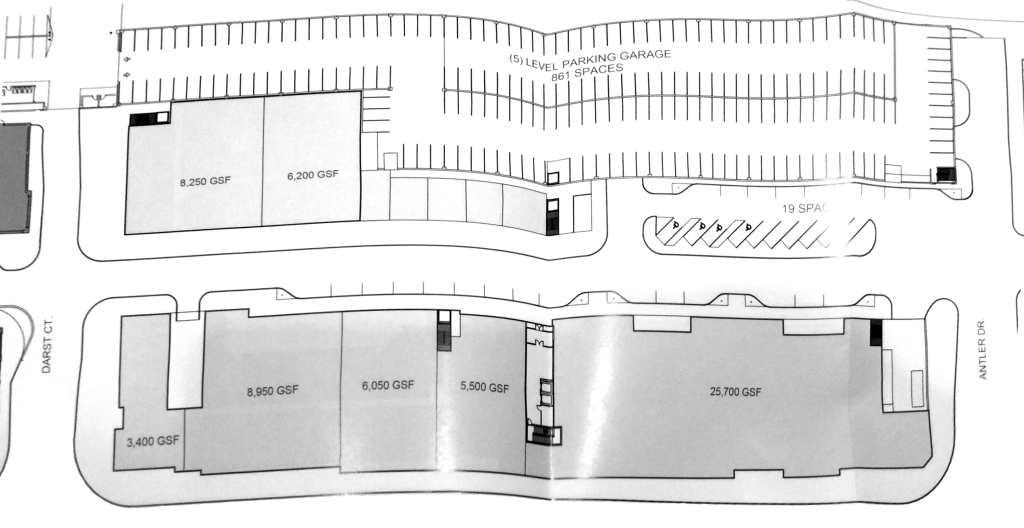 An inner ring suburb, Richmond Heights has pursued big box and major retail development for decades. At the same time, its residential population has plummeted. The 1960 Census recorded 15,622 residents, showing a population that had increased each decade of the century. By 2010 there were just 8,603 residents. The community has lost at least 8% of its population each decade since 1960.

Population decline has been a predictable outcome as residences have been bulldozed for retail development, and suburban flight has exacerbated the trend. Most recently, a neighborhood was removed to make way for a Menards big box store. New apartment projects including the Boulevard, Manhassett Village, and others may begin to reverse the trend. 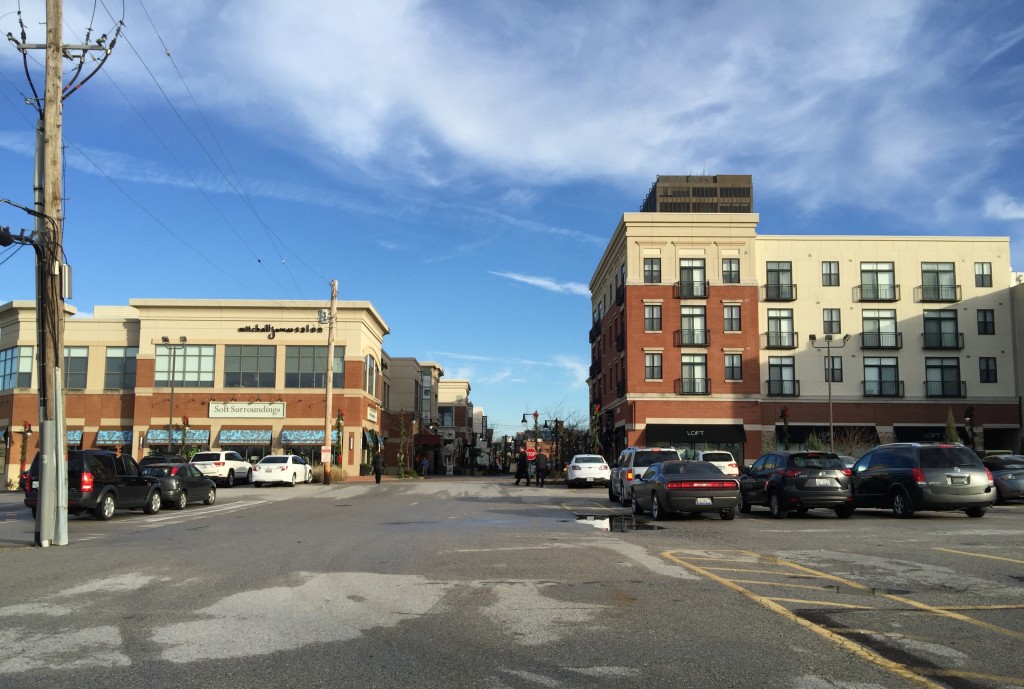 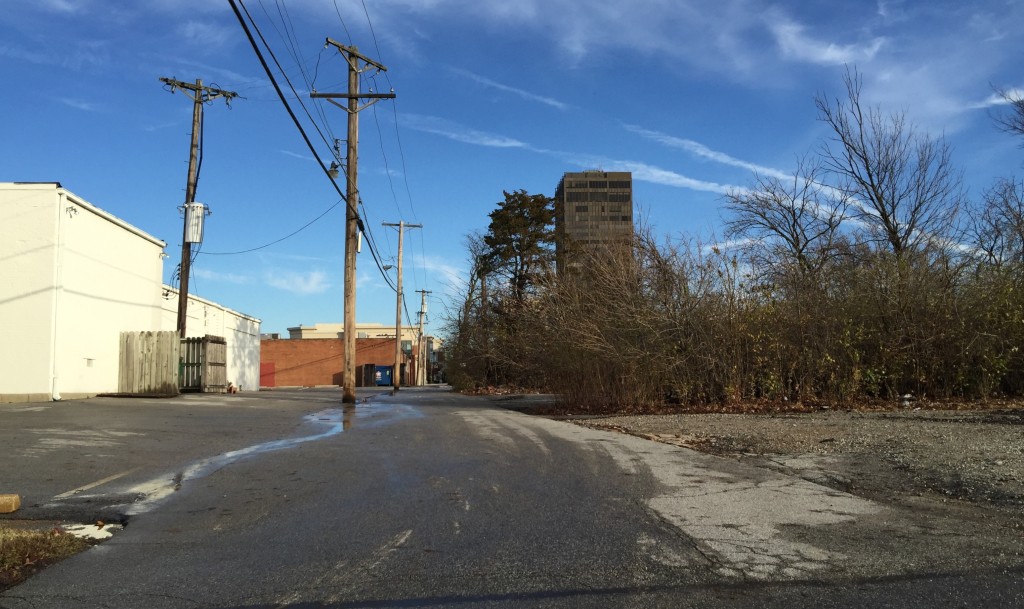 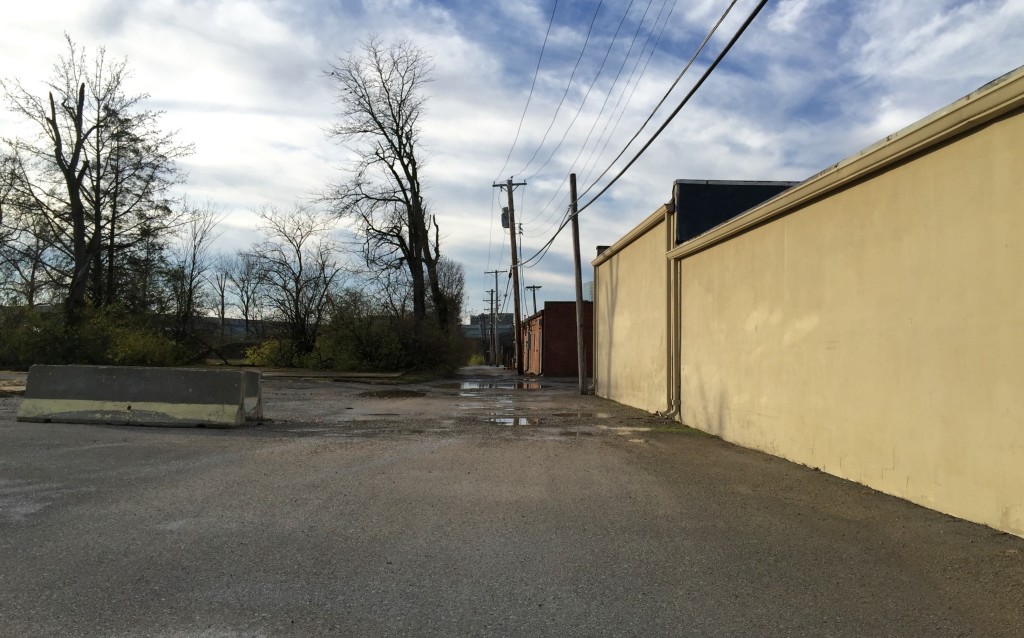 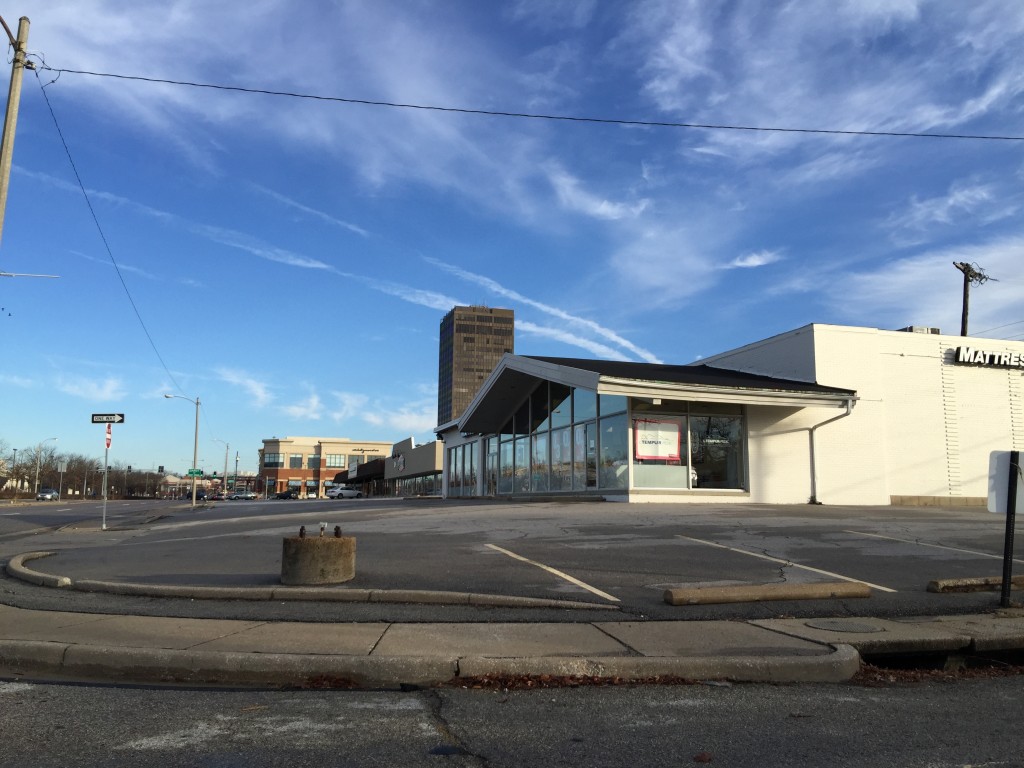 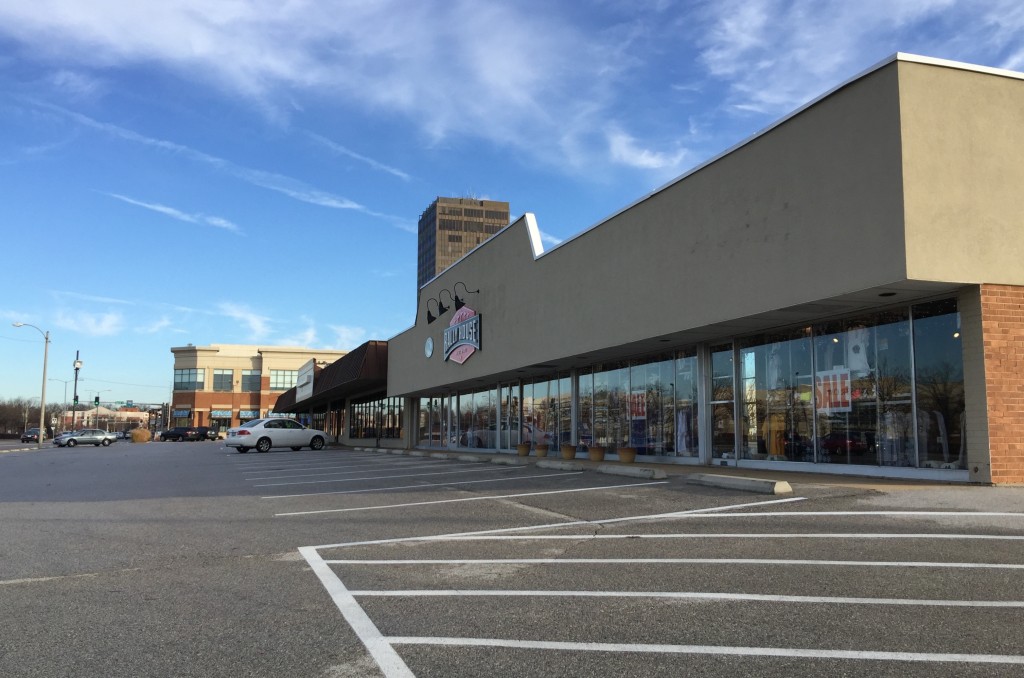 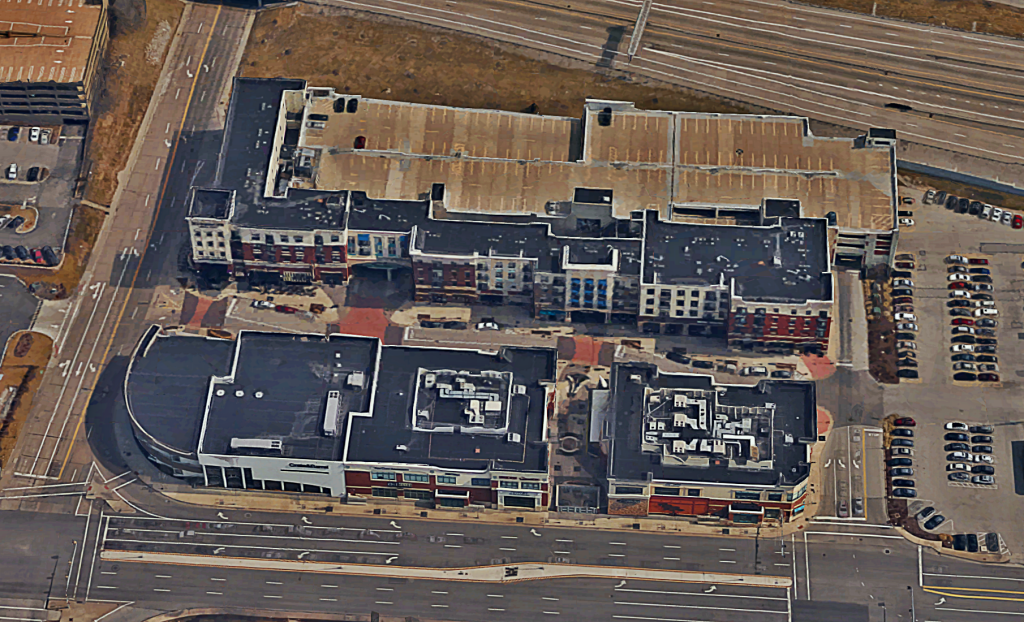