Earlier this week we reported on a rehab of two adjacent buildings (4236 and 4238-40 Manchester) by Forest Park Southeast Restoration, LP, better known as Restoration St. Louis (headed by Amrit and Amy Gill).

A $700,000 building permit has now been issued for the building located just east of 4236 Manchester, addressed as 4230-34 Manchester, which is also owned by Forest Park Southeast Restoration, AKA the Gills. That means that this stretch of three adjacent buildings now have a $1.5 million rehab planned. It appears that the rehab work has already begun at 4230-34 Manchester per a site inspection this week. The building permit notes that the building will remain mixed use.

Below is a Google Streetview capture of 4230-34 Manchester: 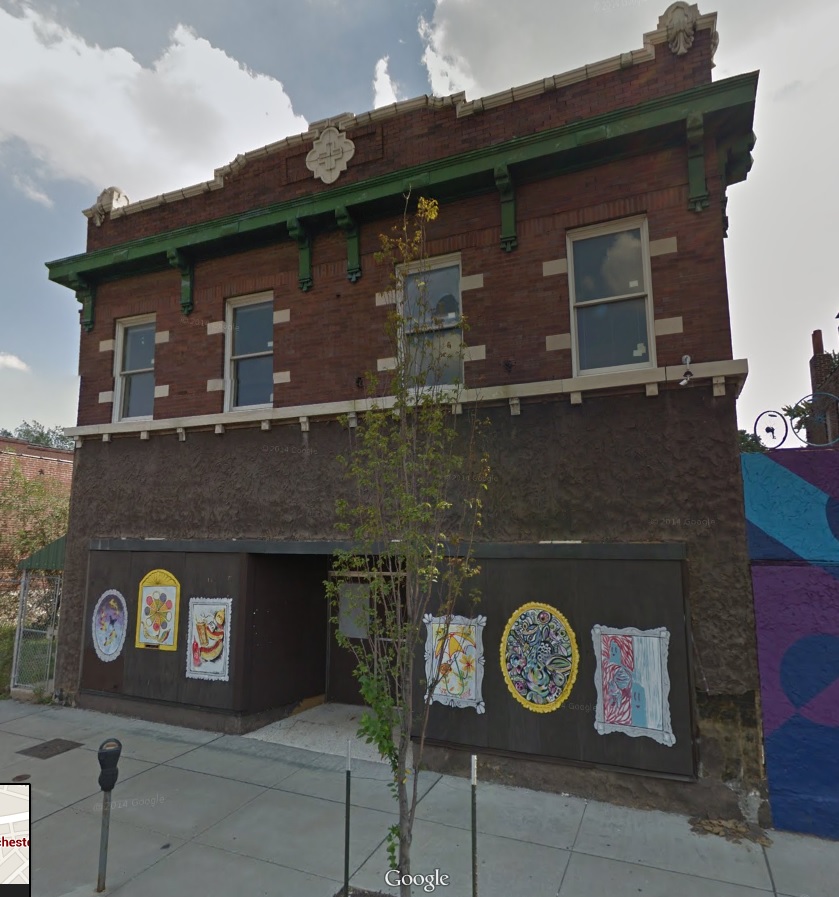 This additional rehab will leave fewer buildings on Manchester unspoken for, continuing the Grove’s recent momentum. Combined with a new mixed use building in planning at 4321 Manchester and an even larger mixed used proposal at the Commerce Bank site on Manchester at Sarah, the Grove should have a happy new year indeed.

If we hear of reported commercial tenants or any other details of the development, we’ll report it here.