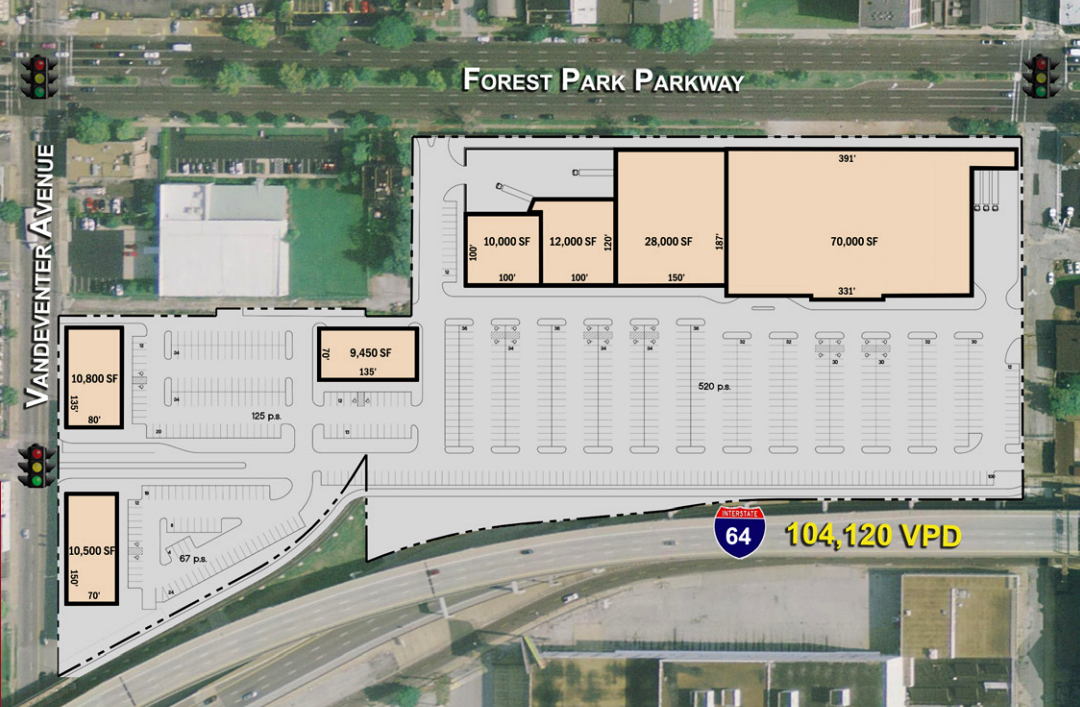 Just more than a year after Midtown Station, Pace Properties’ 166K sf strip mall in Midtown St. Louis, was revealed on nextSTL, it’s undergone some small changes in search of tenants. Pace has yet to publicly announce any leases for the project just across Vandeventer from its IKEA store, which is set to open fall 2015.

Little else has changed. Retail buildings line Forest Park Avenue and a portion of Vandeventer Avenue, but no detail is revealed. It remains unclear weather businesses would have street fronting entrances and windows, though revisions make that appear less likely. Sources tell nextSTL that Pace can be patient as they’re likely confident of landing tenants with the near 1M IKEA shoppers soon to be next door.

The one detail well worth mentioning is the apparent inclusion of the abandoned railroad trestle in the updated site plan. Although difficult to see, the new images show the trestle crossing Vandeventer and connecting with a sidewalk or greenway at the south edge of Midtown Station. Early plans assumed the demolition of the structure. Great Rivers Greenway has been working with the developer to include the structure. It would serve as a bicycle and pedestrian connection to the new MetroLink station two blocks west, the larger Cortex area, and Saint Louis University and Midtown. 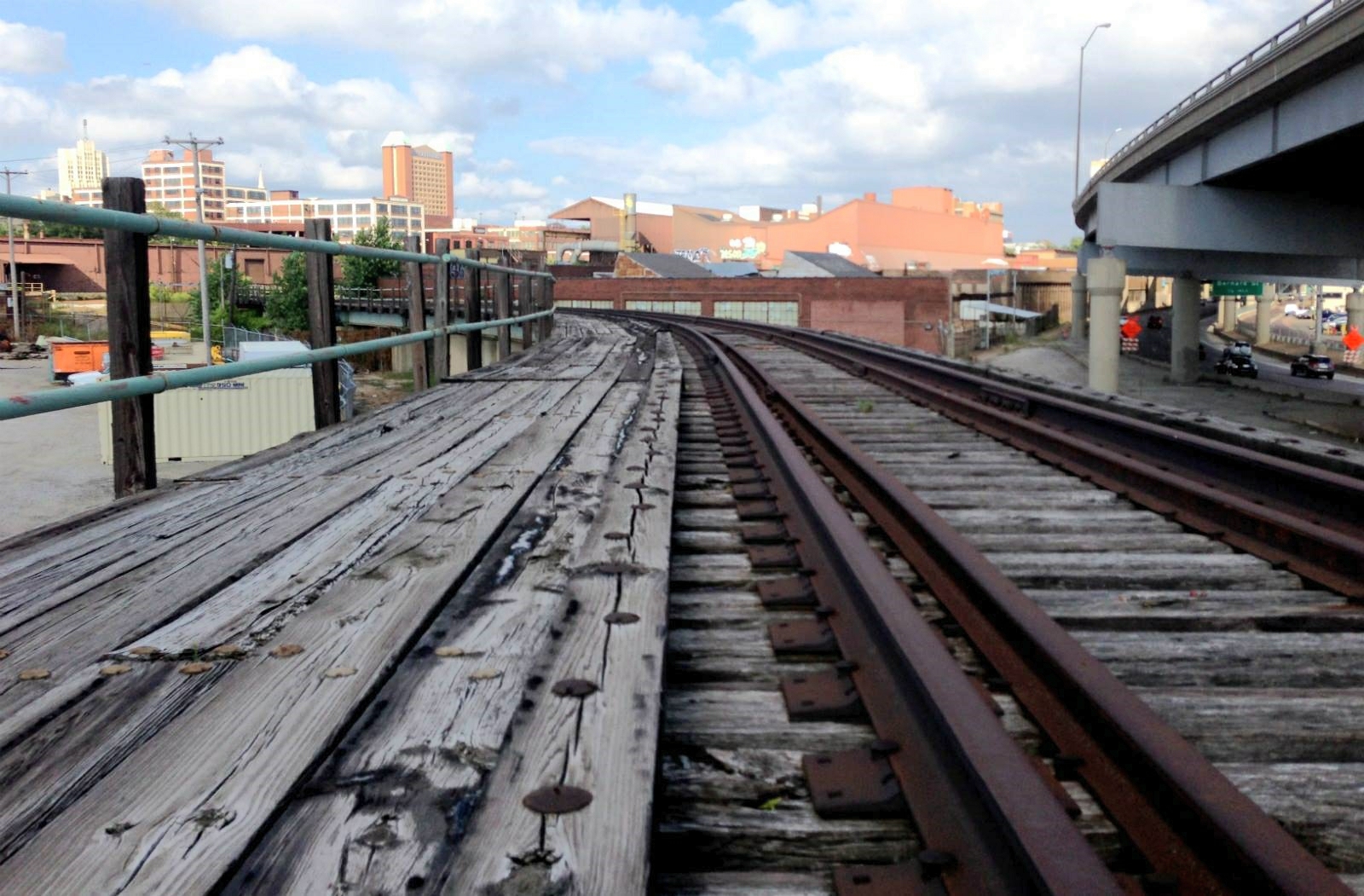 Three historic homes next to the Midtown Station footprint remain. The three were recently purchased by long time developer Tim McGowan. He recently told the Post-Dispatch that he may renovate the century-old homes as rental properties. The surprise is that these isolated buildings, marketed for $500K, have not been added to Pace’s retail project. The fire station on the corner remains as well. Crescent Electric Supply Company sits between them, having moved from the IKEA development footprint.

The Standard residential project is rising across the street, and Cortex is set to add both residential and office space just to the west. A half block north, the historic Gerhart Block is undergoing renovation. Many observers believed more land consolidation and demolition would follow the IKEA announcement, but it appears at least for now, development hasn’t increased property values to a level that would clear more space for retail use. 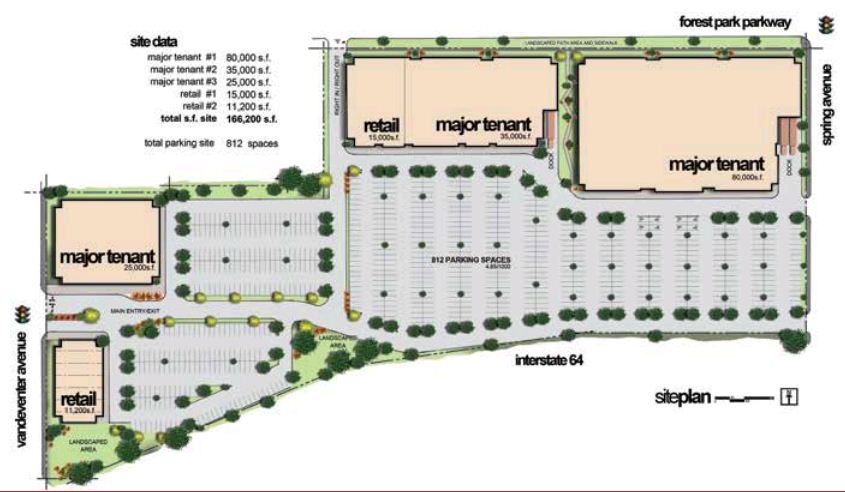