Just a week ahead of the decisive Democratic primary in the St. Louis City mayoral contest, our guest is city Treasurer and mayoral candidate Tishaura Jones.

Building on a background as a public servant, financial services professional, and educator, Tishaura O. Jones was sworn in as Treasurer of St. Louis on January 1, 2013. She is the first woman to hold the office in the history of St. Louis and is running for Mayor of the City of St. Louis.

As Treasurer, Tishaura increased transparency in city government, modernized the parking division, and saved the city millions of dollars through streamlining treasury operations. She has embarked on an ambitious agenda to improve the overall financial health of city residents by opening the Office of Financial Empowerment, offering free financial literacy classes and counseling, and the College Kids Savings Program, which gives every kindergartner in the public schools, district and charter, a $50 savings account for college.

Prior to becoming Treasurer, Tishaura established a track record of leadership in the Missouri House of Representatives. She was a Missouri State Representative from 2008-2012 and was the first African American and First Female Assistant Minority Floor Leader. As a member of the leadership team, she was the second in command of the Democratic members of the Missouri House of Representatives. During her tenure, she was a strong advocate for education, women’s reproductive rights, healthcare, and economic development.

The lead sponsor for the Future Great City podcast is UIC, with additional support from Red Brick Realty. 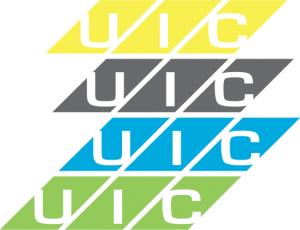 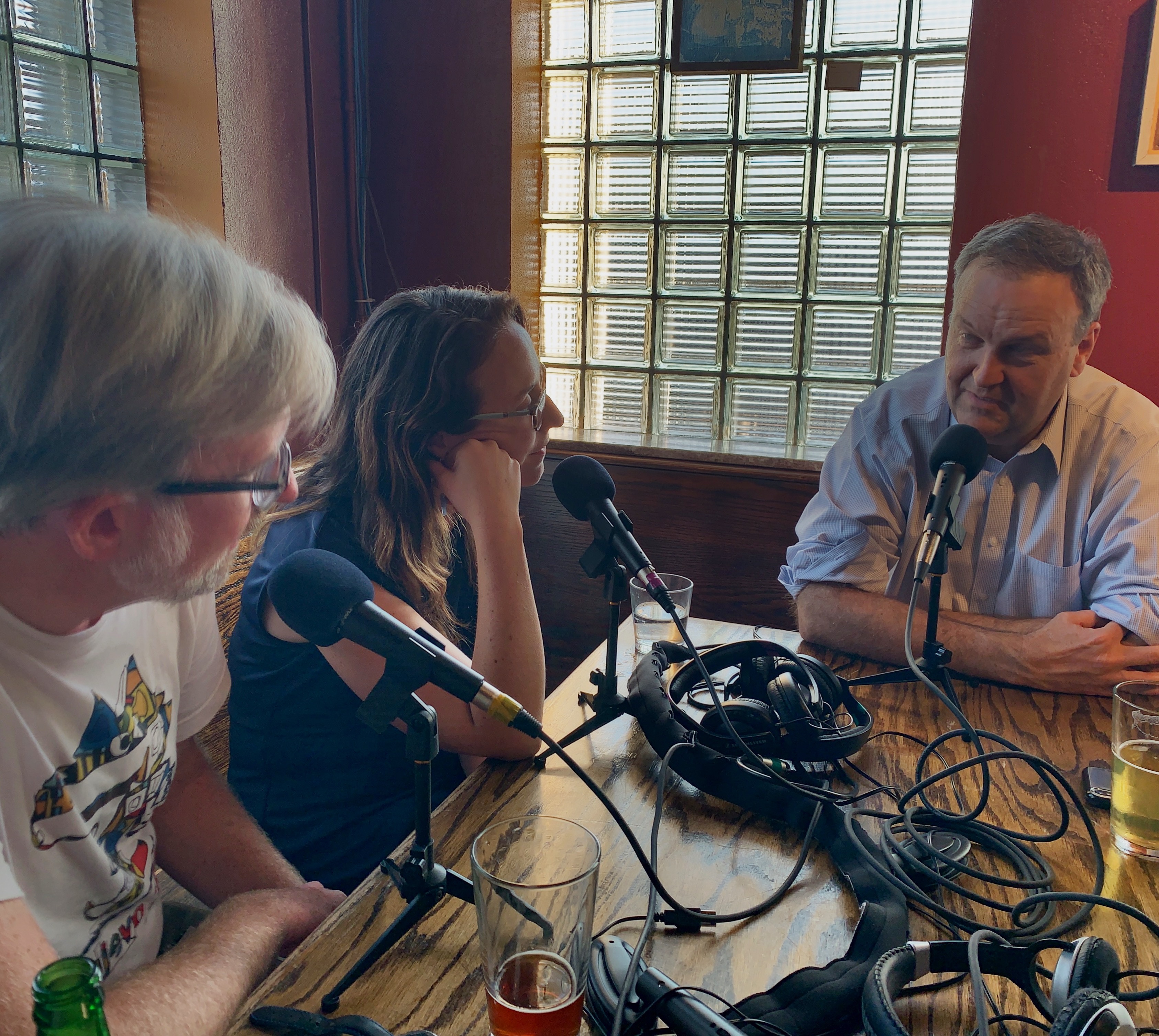 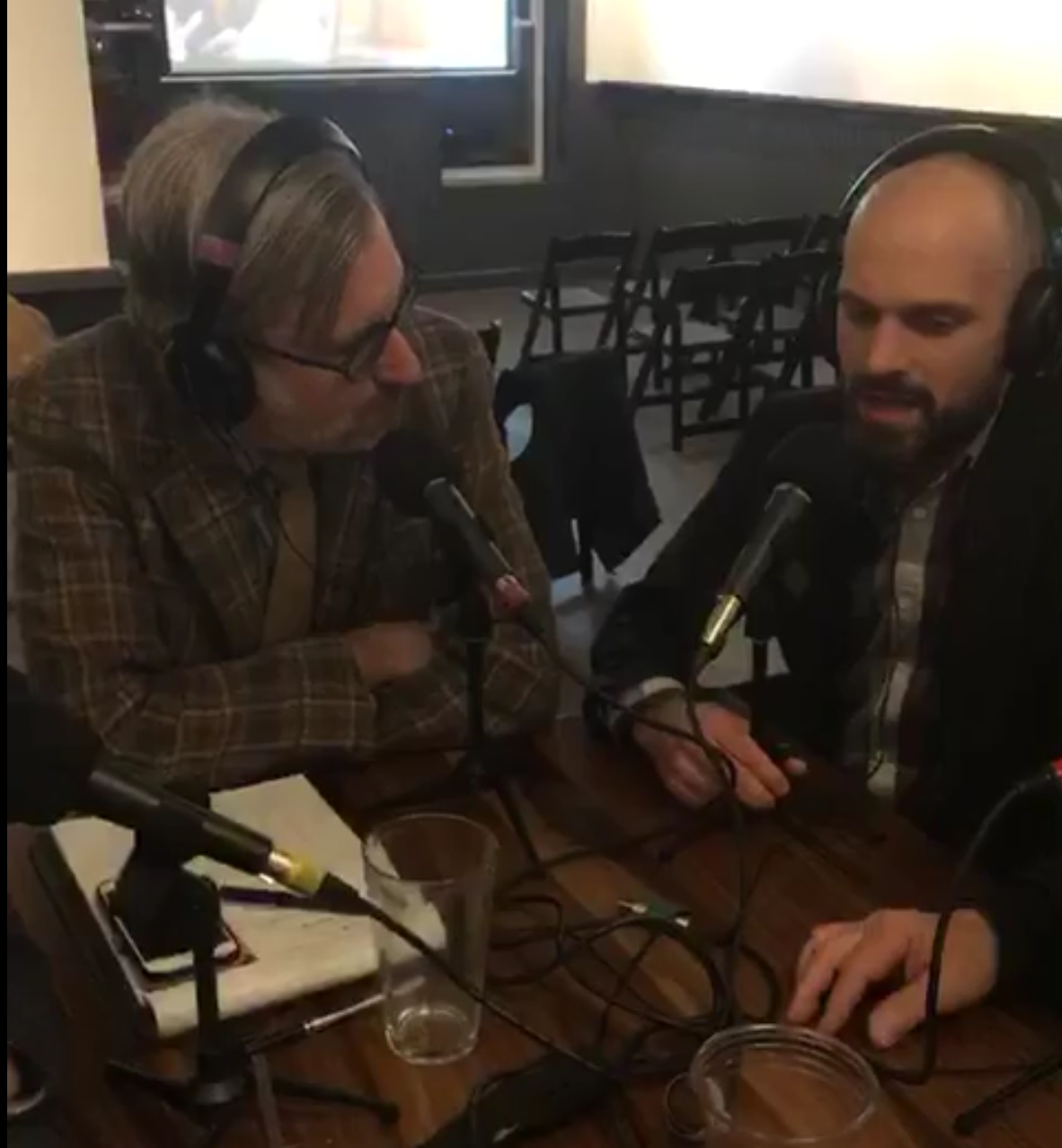 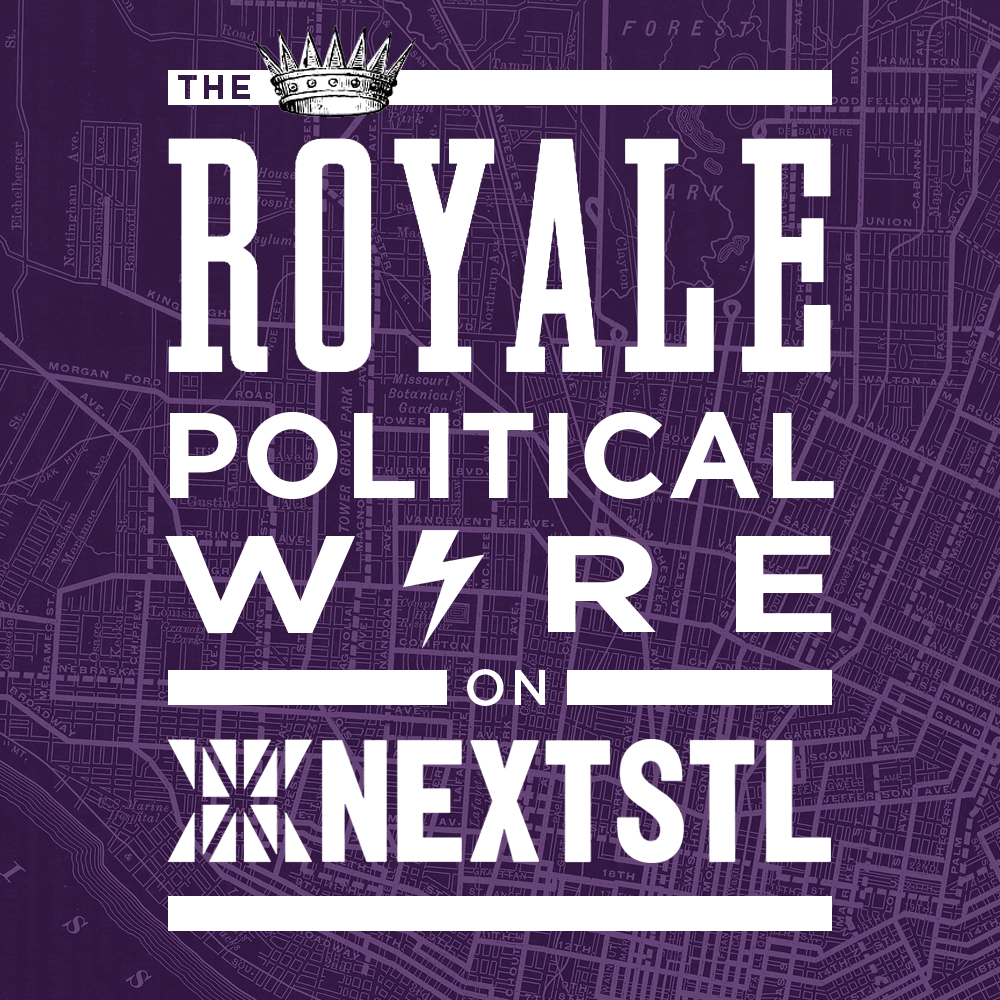 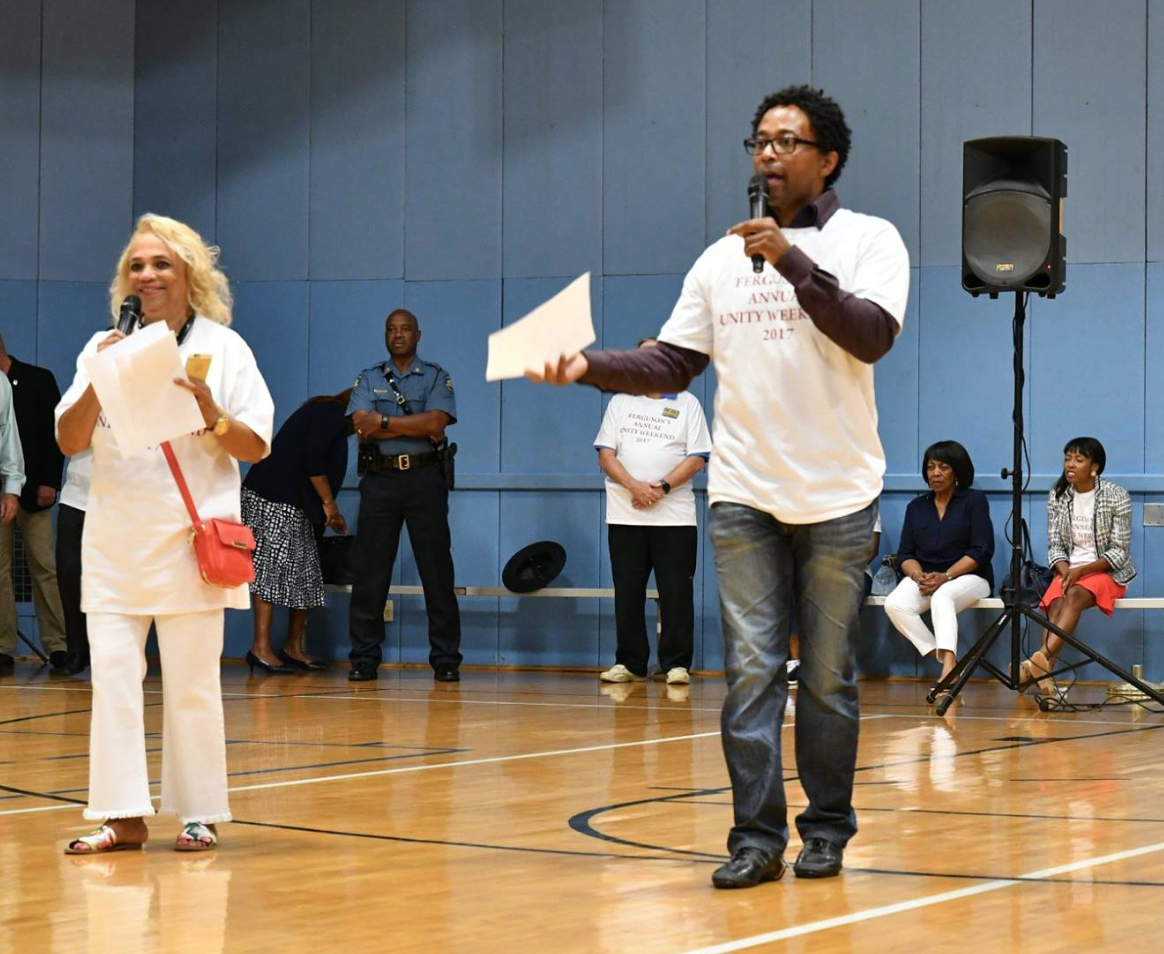