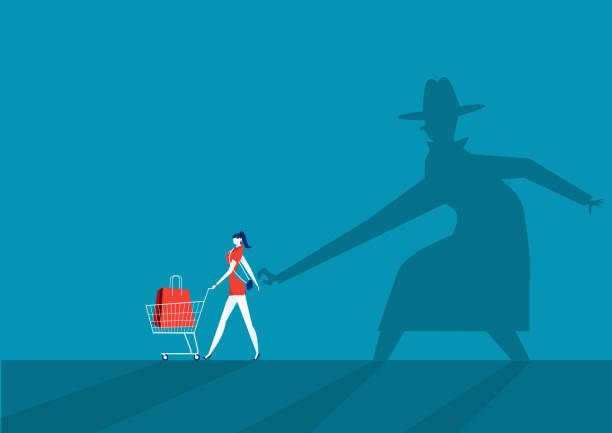 A community improvement district (CID) is proposed for the newest phase of the burgeoning Steelcote development northeast of Grand and Chouteau in the Midtown neighborhood. The Steelcote Square CID, if Board Bill 110, introduced by Alderwoman Davis, is approved by the Board of Aldermen, signed by the Mayor, and approved by property owners in the district (SLU and Steelcote), would impose a 1% sales tax to fund infrastructure improvements in the district.

The proposed development consists of 196 market-rate apartments, 249 structured parking spaces (a ratio of 1.27:1), 65,000 square feet of retail, and 141 surface parking spaces serving the retailer. The rumor mill figures (or perhaps hopes) the retailer will be a Target. The CID petition numbers indicate that annual sales are expected to be about $35M. Regardless of which retailer it is, shoppers will pay an extra 1% for up to 27 years to fund the CID. The funds raised can be spent “to assist in remediating blight in the District, assisting in funding certain public improvements within the District, and for the operation, administration and maintenance of the District.” (CID Petition)

The budget reveals a disturbing use of the revenue raised. 65%, $8.3M of the $12.7M, will be used for thneeded car storage. Over half for the structured parking. The structured parking is for residents, hardly a “public improvement.” The developer, Michael Hamburg of Pier Property Group, was explicit that it will be the opposite at the Aug 18, 2021 Planning Commission meeting; that the structured parking “would be a private, closed space [for residents].” Hamburg also said they are seeing one-to-one, sometimes more, parking demand at their developments to the east. Note when something is underpriced, demand for it is typically higher. See the line at Ben & Jerry’s on their free ice cream day for an example.

Each structured parking space costs $26,000. A 30-year mortgage at 3.5% interest would result in a $117 monthly payment just for construction. There is also maintenance, lighting, insurance, etc. Tenants able to afford the market rent and car ownership won’t be expected to pay for parking. Drivers are so accustomed to cheap or free parking the developer figures they can’t charge what it costs, so the cost is socialized. In a development with no affordable housing, shoppers will be providing affordable parking to residents.

NextSTL – Is Subsidizing Structured Parking Worth It?

Worse shoppers who don’t bring a car to the store, which is next to the region’s most frequent and highest ridership bus line, the 70 Grand, the 31 Chouteau bus, and Metrolink, as well as within practical distance by bike, scooter, or other means for many, will subsidize parking for residents and car-dependent patrons. The surface parking for shoppers will cost $13,000 per space. A mortgage with the same terms as above would be $58 per month. Raising $2 per day per space directly from drivers is a non-starter because shoppers with cars have become so accustomed to “free” parking it’s akin to an untouchable entitlement program, so the cost is socialized.

Once again we see wealth that could go to other things, like making Grand and Chouteau safer for people, or better transit amenities like bus shelters (there are none at nearby bus stops), or left in the pockets of shoppers to spend on life’s needs, spent on parking and worse paid for by others than those using it. Is shifting costs to underprice parking via a community improvement district a priority for our community? Is it worth it to make this development happen and land the retailer? #butforparking Let’s ask ourselves should the supposedly vastly preferred mode of transport be subsidized?