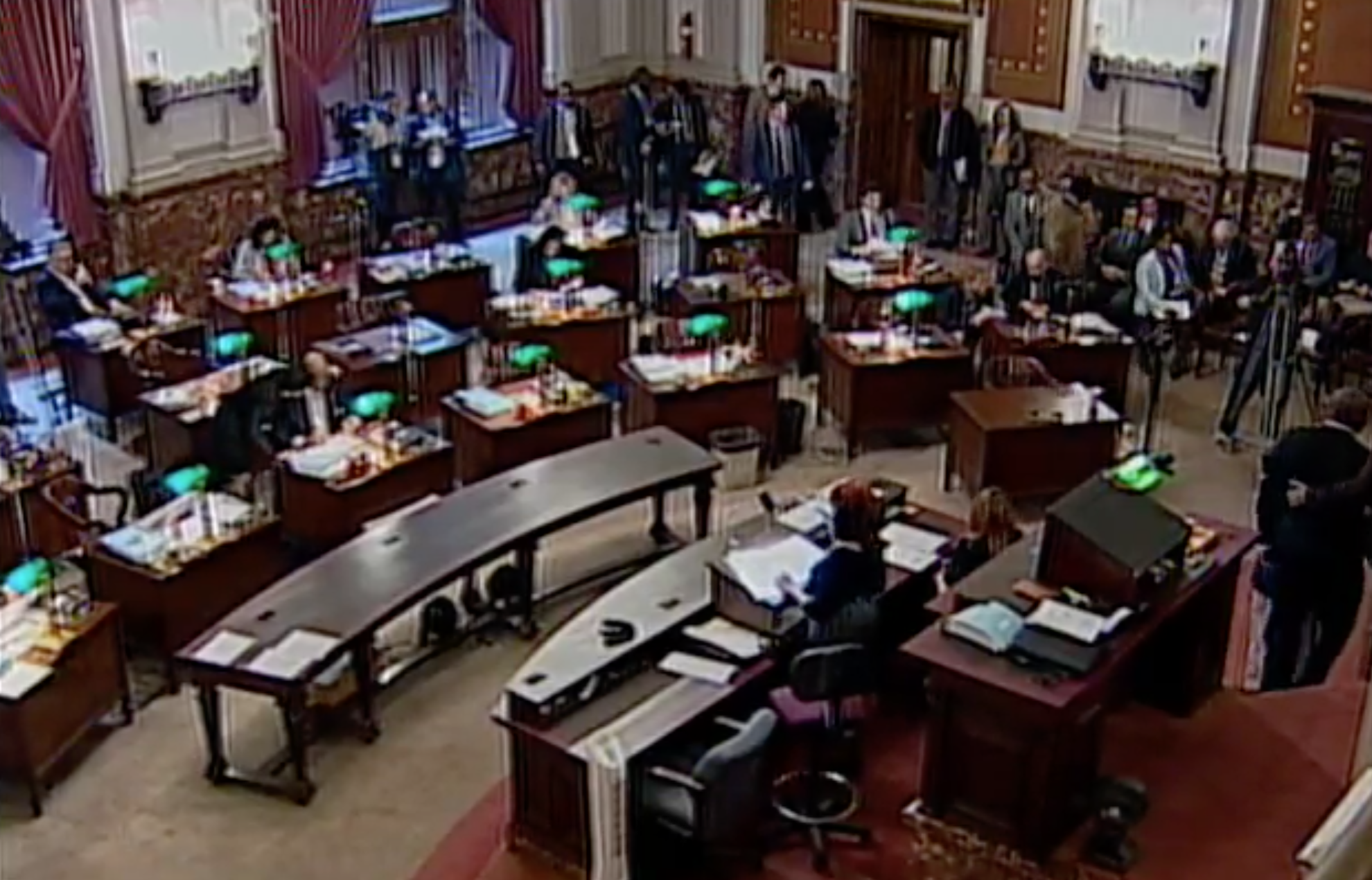 The city of Saint Louis has attempted to reduce the number of wards four times. In 1957, a vote to reduce the number of seats on the board to fifteen failed. In 1983, an initiative petition attempted a reduction to sixteen. In 2004, fifteen was the magic number that failed. And, most recently, the voters of the city finally passed a resolution requiring the redistricting to fourteen wards, following the 2020 census, in the form of 2012’s “Prop R.”

John Collins-Muhammad, the alderman from the twenty-first ward has put forward Board Bill 25 of the 2018-2019 session. The bill is currently co-sponsored by aldermen from the third, fourth, and eighteenth wards, making it particularly popular among the representatives of north city wards.

An ordinance submitting to the qualified voters of the City a proposed amendment to the Charter of the City to maintain the Board of Aldermen as body of twenty-eight Aldermen representing twenty-eight wards, and preventing its reduction beginning December 31, 2021, to a body of fourteen Aldermen representing fourteen wards as called for under Article I, Section 3 of the City Charter; providing for an election to be held for voting on the proposed amendment and the manner for the voting; and for the publication, certification, deposit, and recording of this ordinance; and containing an emergency clause.

The Alderman from the 21st stated that he put forth this bill to maintain the current ward total because “[2021] is right around the corner” and that “we don’t have a transitional plan” for the current reduction requirements. When asked what he’d like to occur should the reduction take place, Mr. Collins-Muhammad responded: “[We need] a real plan that residents and constituents can be a part of.”

Mr. Collins-Muhammad also stated that “Voter registration is up” and that “…our voter demographics have changed, it’s only fair to hear from [the new voters].”

Concerns voiced regarding the reduction seem to indicate issue with how the reduction is implemented, not a lack of support for the reduction itself. These concerns also speak to the interests of city residents regarding any redistricting; that it comes from a place of equity and allocation fairness. Megan Ellyia Green added via email: “I think the important thing to recognize is that Prop R is an incomplete thought. While there’s [a] lot of conjecture about what it will do, the only thing it actually does is reduce to 14. Efforts to implement campaign finance reform, a citizen-led redistricting process, more equitable allocation of Ward capital funds, to name a few, which are needed steps to make it equitable, have either stalled or failed.”

24th ward Alderman Scott Ogilvie reminds us that “St. Louis has more aldermen/councilmembers per capita than almost any other City in the country. In most cases we have WAY more.” He goes on the say in this recent blog post that a reduction in aldermanic seats will pave the way to add support staff, similar to that afforded the Mayor’s office. This human resources increase might allow the legislative branch of the city the capability to debate and plan using financial and legal briefings and reports generated by that staff.

The legislative committee meets Wednesday evening, May 2nd, from 6:30 to 7:30 pm on both this and the city residency requirements for city employees.