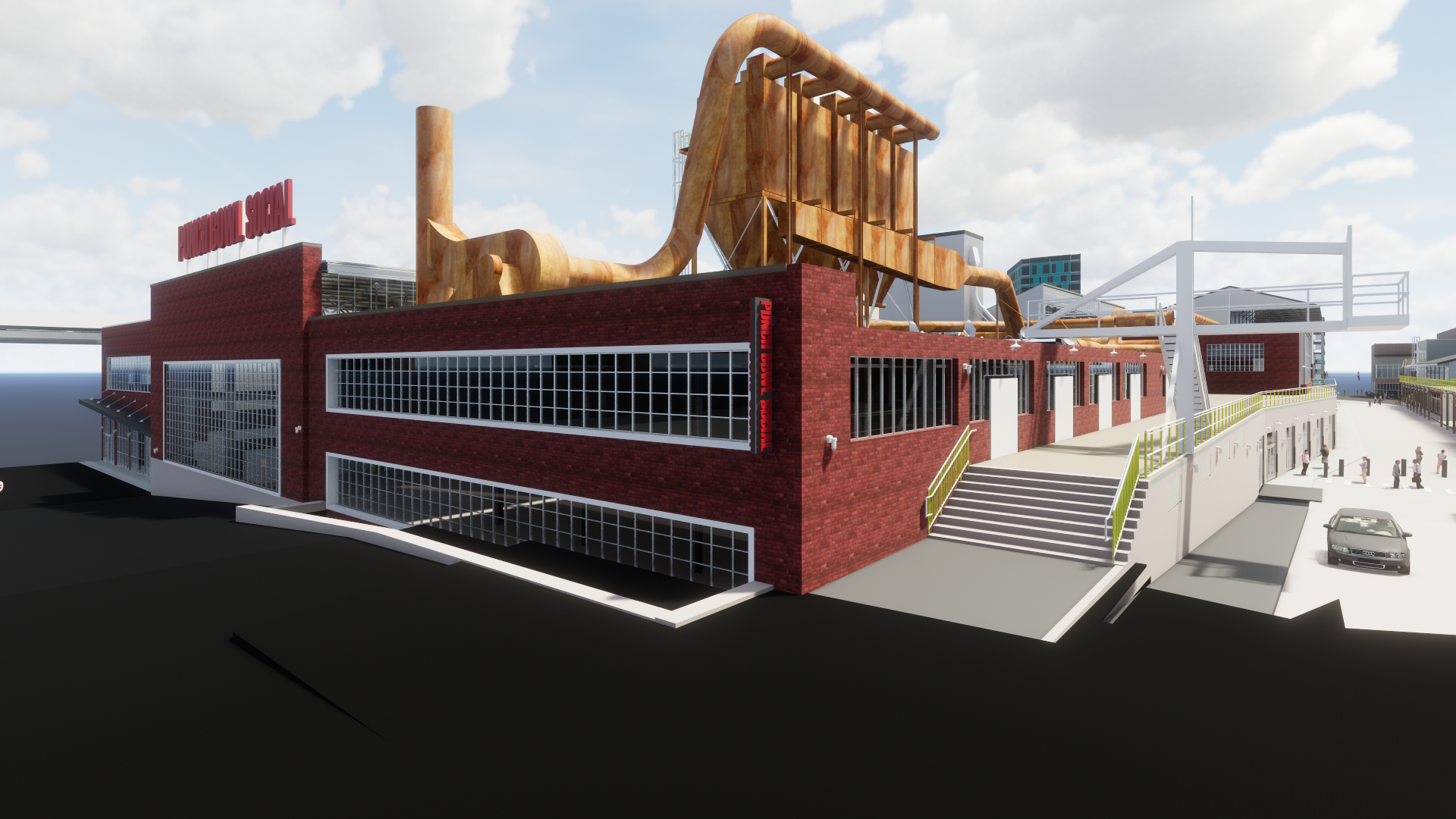 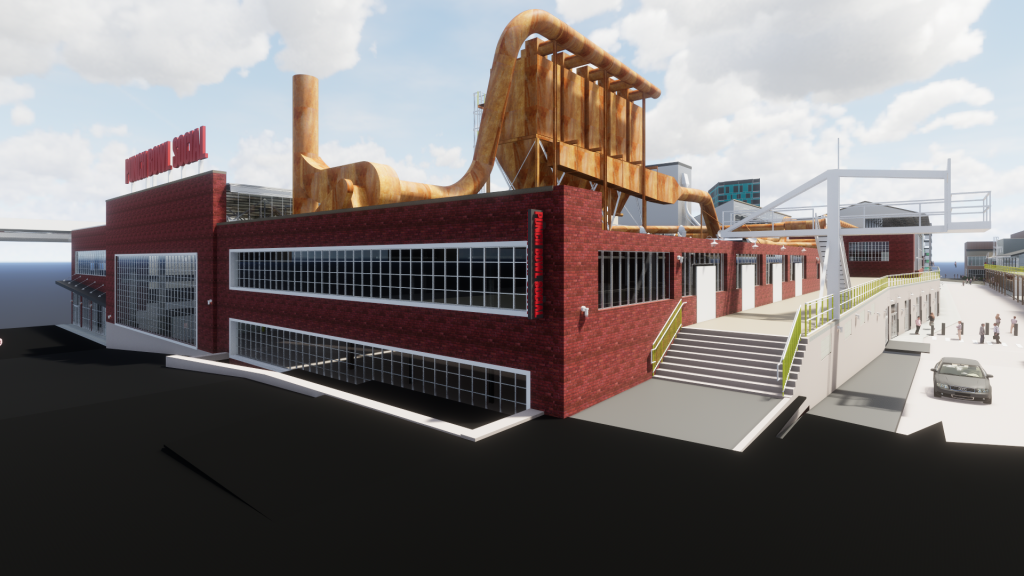 None of these establishments currently have a St. Louis outpost, making this the first foray into the region for each of them. These tenants amount to 40% of the first phase of the project. In addition, the Lawrence group says that another 30% of the space is committed to retail and office tenants for a total of 70% preleased. 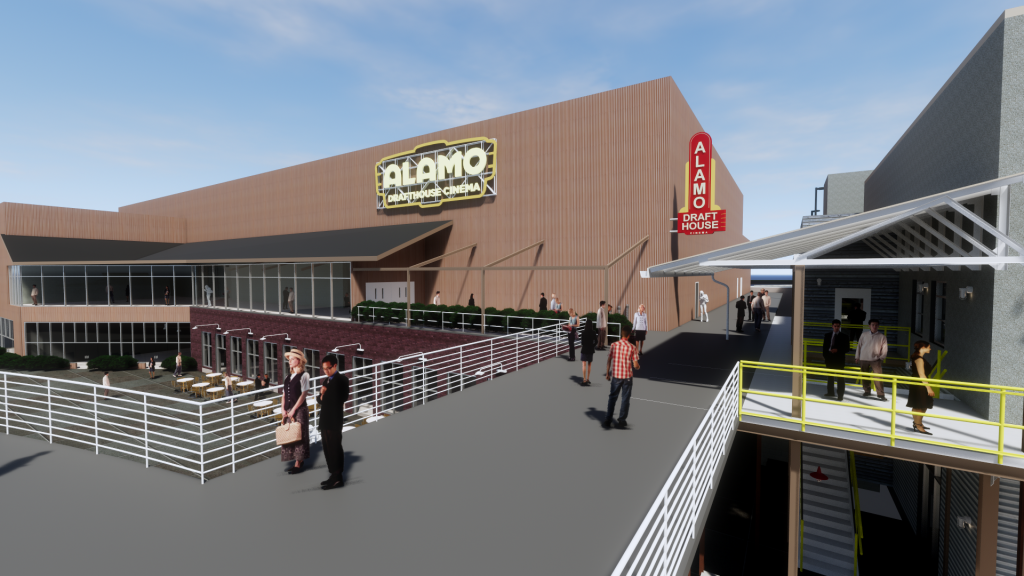 The three tenants announced today are leasing space outside the previously-covered “food hall” area, which is being reserved for local St. Louis culinary vendors.

Lawrence Group is the architect, with construction management performed by S.M. Wilson, and financing is provided by CIBC Bank. Colleen O’Neill has been hired as Managing Director of the project responsible for overseeing marketing, operations, and management. 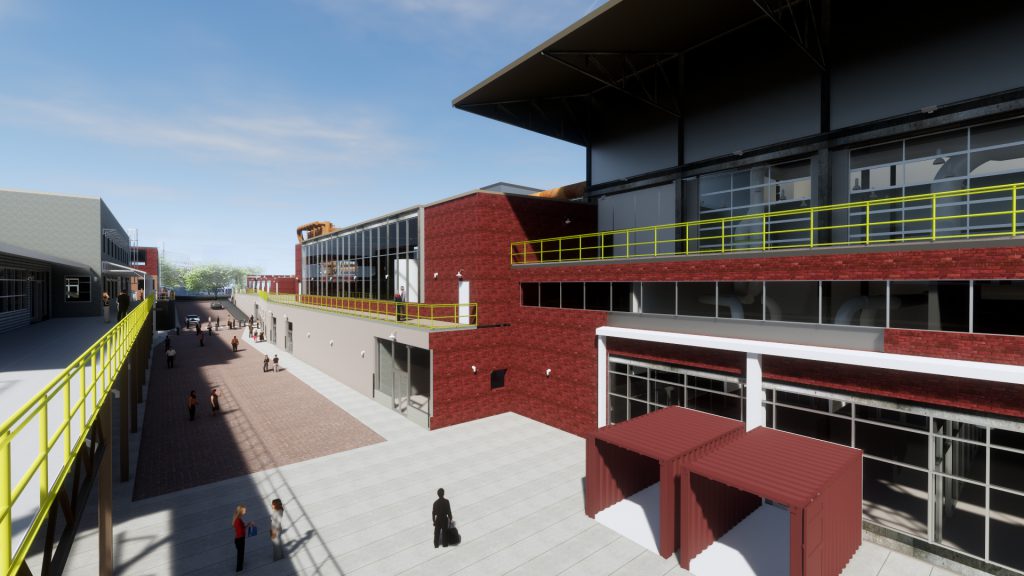 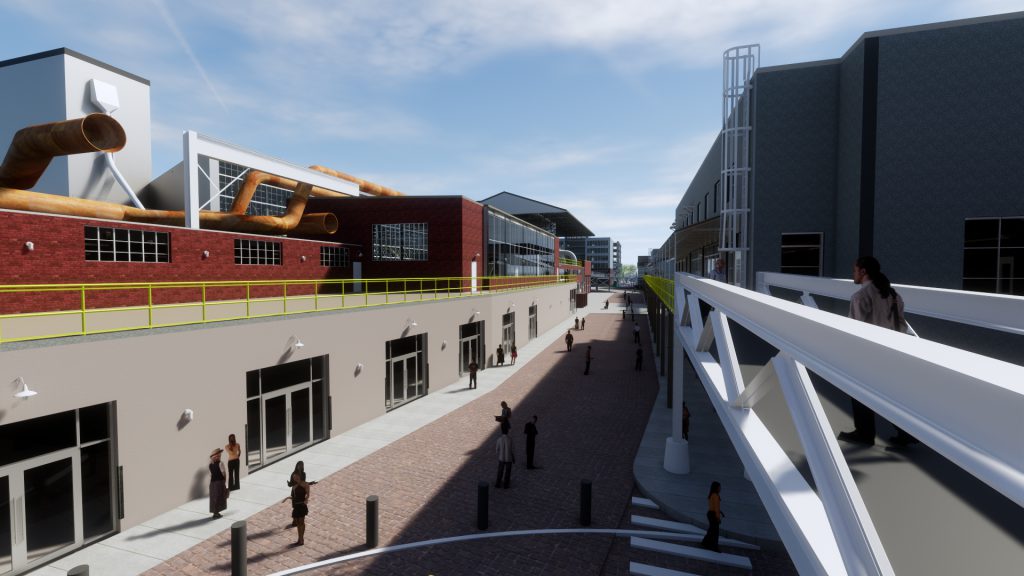