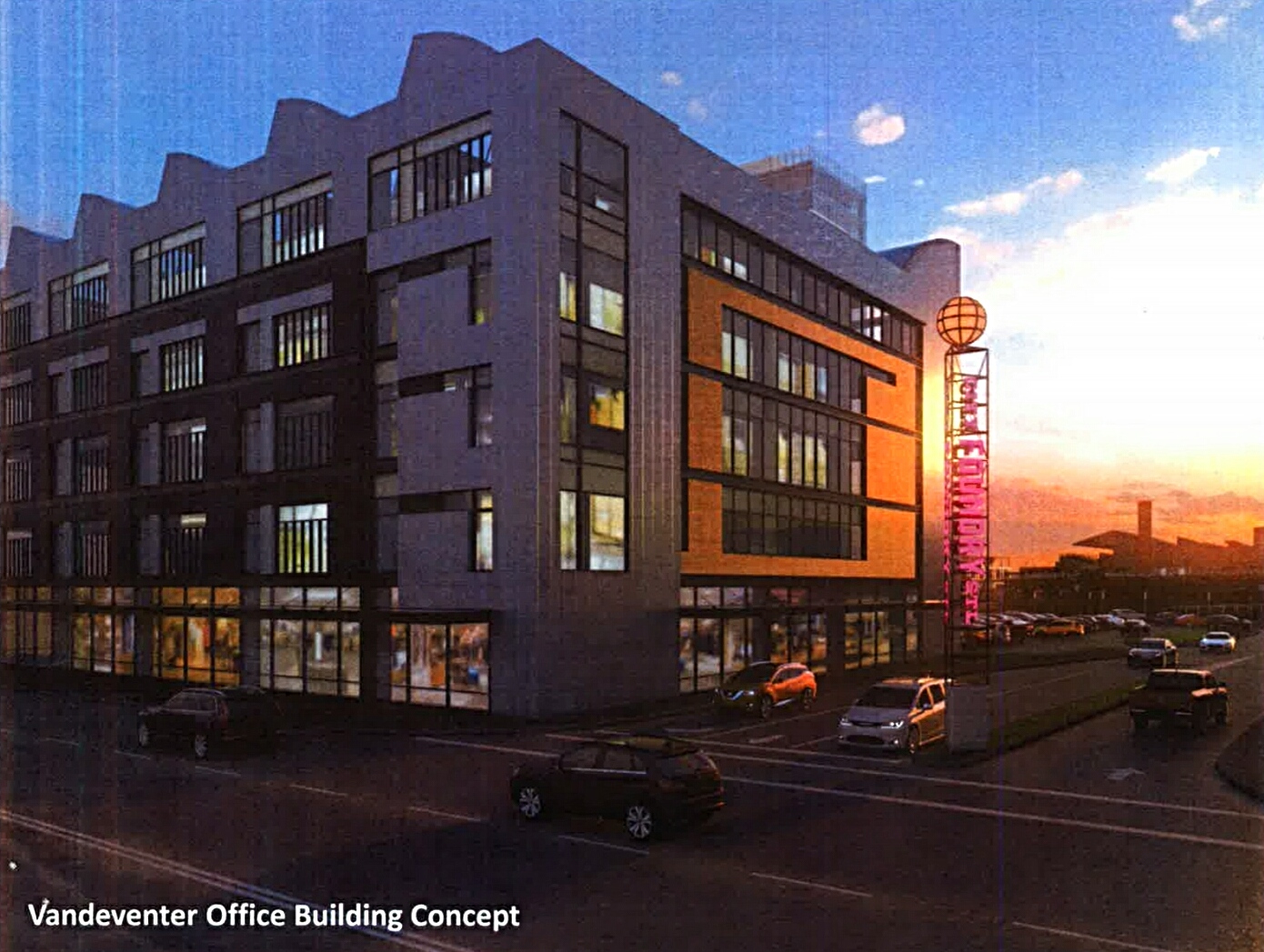 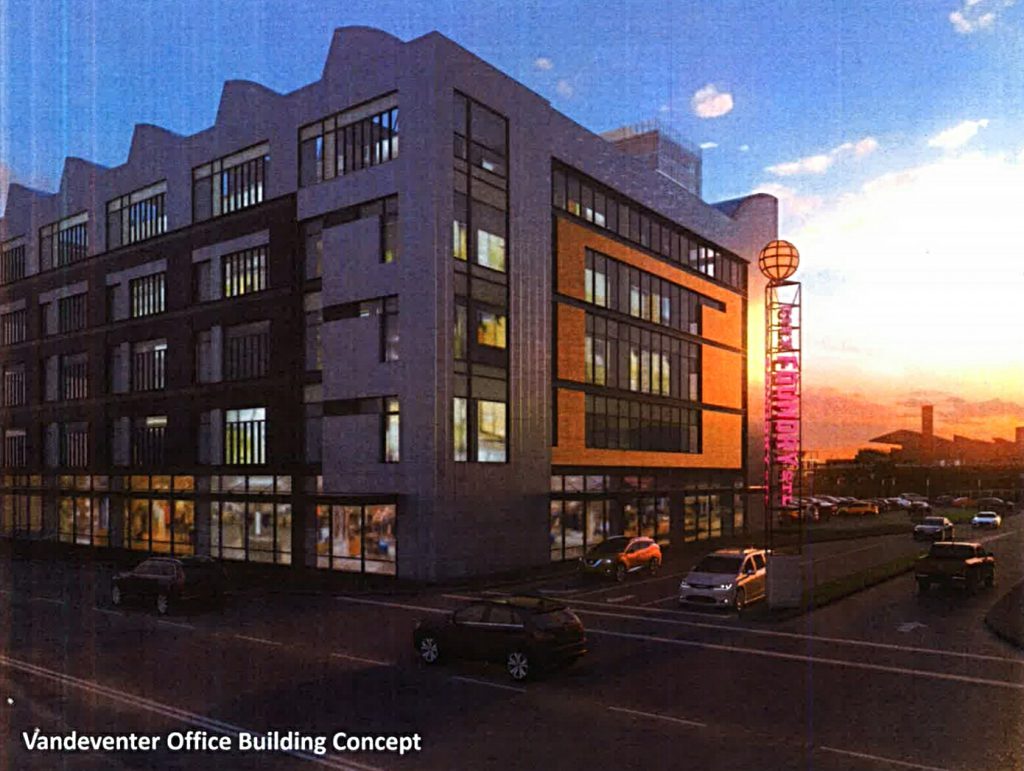 Twenty months after first floating the concept for City Foundry, Lawrence Group has completed most environmental remediation and has applied for a building permit for phase 1. Once approved, the $32 million permit dated November 1 will allow for construction of a 48,000 square foot food hall with four restaurants and 20 chef-driven quick serve food stalls. Included will be a 511 space parking structure, 133,000 square feet of retail and 124,000 s.f. of creative office space. At least one third of the retail will be new to the St. Louis area. Most of phase one is leased. That first phase is expected to open in 2019 at a cost $135 million.

The 15 acre location is the site of the former Century Electric Foundry complex, later operated by Federal Mogul Corporation. The property — adjacent to the CORTEX innovation district — is listed on the National Register of Historic Places. 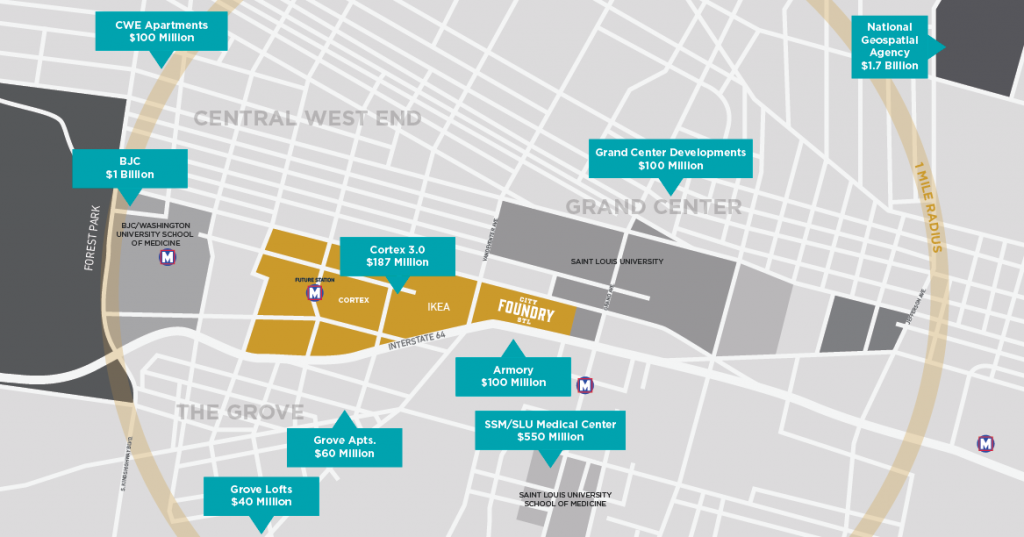 Plans for the $97 million second phase at the northwest corner of the site are coming together rapidly. The site has grown to incorporate three smaller parcels to accommodate high demand, and Lawrence Group has several large commitments for phase two. This second phase adds 22,000 ssquare feet of retail, two five-story office buildings with 130,000 s.f. of space, a 400-space parking garage and a 46,000 square foot movie theater and restaurant. 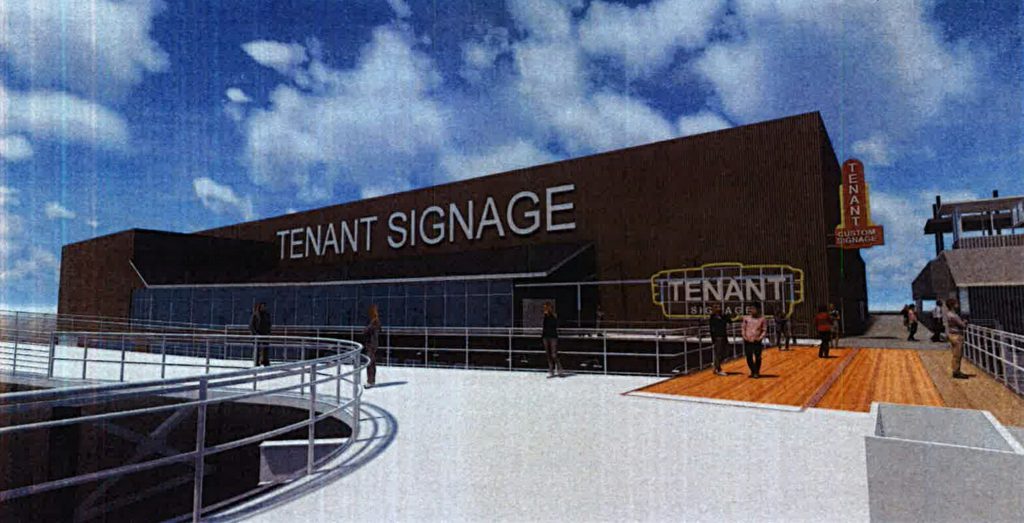 A conceptual rendering for the cinema appears to use the Alamo Drafthouse logo. If confirmed, this will be the theater chain’s entry into the St. Louis market. Theater seats in Alamo Drafthouse have tables and include full dinner and drink menus. The chain already has entered the Kansas City and Springfield, MO markets.

Office space in City Foundry is asking $27/square foot, a rate seen in Clayton and Chesterfield but seldom in the city. The average rate for Class A office space in St. Louis City in the third quarter of 2017 was just $18.90. A conceptual rendering for an office building along Vandeventer shows a modern structure with clerestory windows along the roof that evoke the design of the original 1929 foundry. Early plans for taller office and residential towers had to be dropped because they threatened the project’s eligibility for historic tax credits.

Tax Increment Financing will cover about 17% of the combined infrastructure and construction costs for phase two. Infrastructure costs–including a $9 million parking garage–are expected to exceed that amount. A Transportation Improvement District and Community Improvement District combined will cover about 3% of the total cost. Financing for phase two includes a $45 million construction loan and $25 million in owner equity. Bull Moose Industries is providing capital for the project. The developer has not requested tax abatement. Phase one will make use of a $19 million TIF plus state and federal historic tax credits. 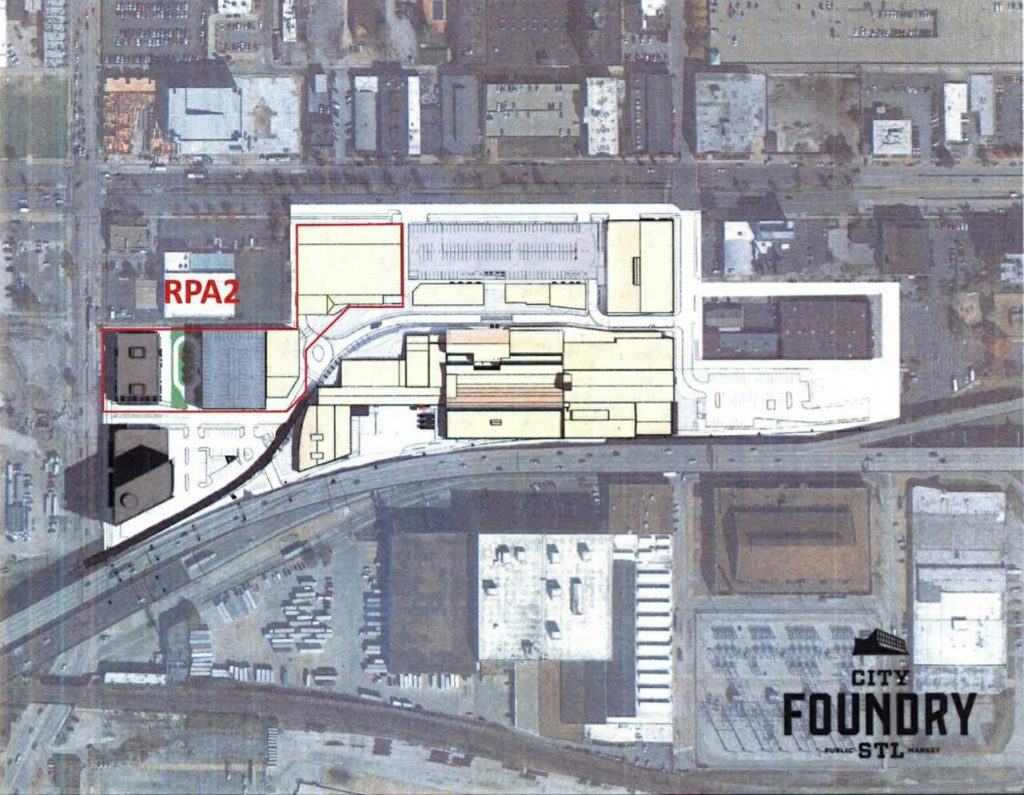 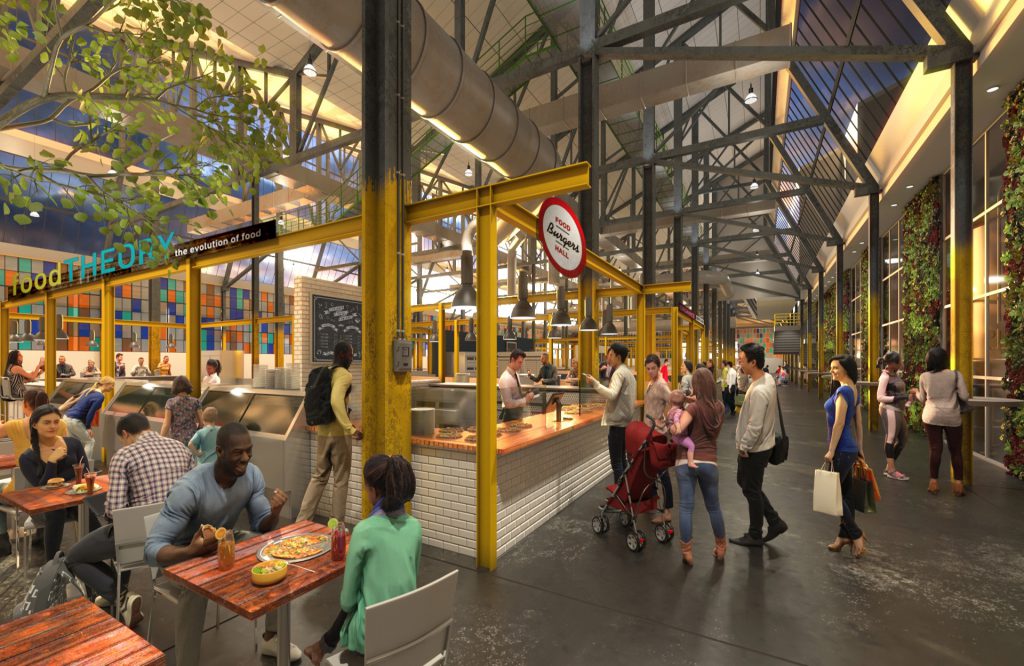 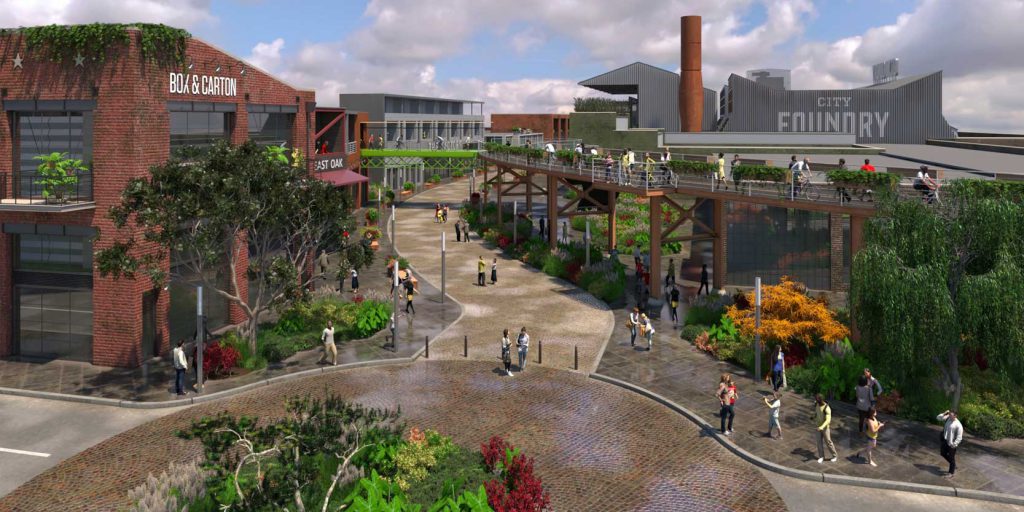