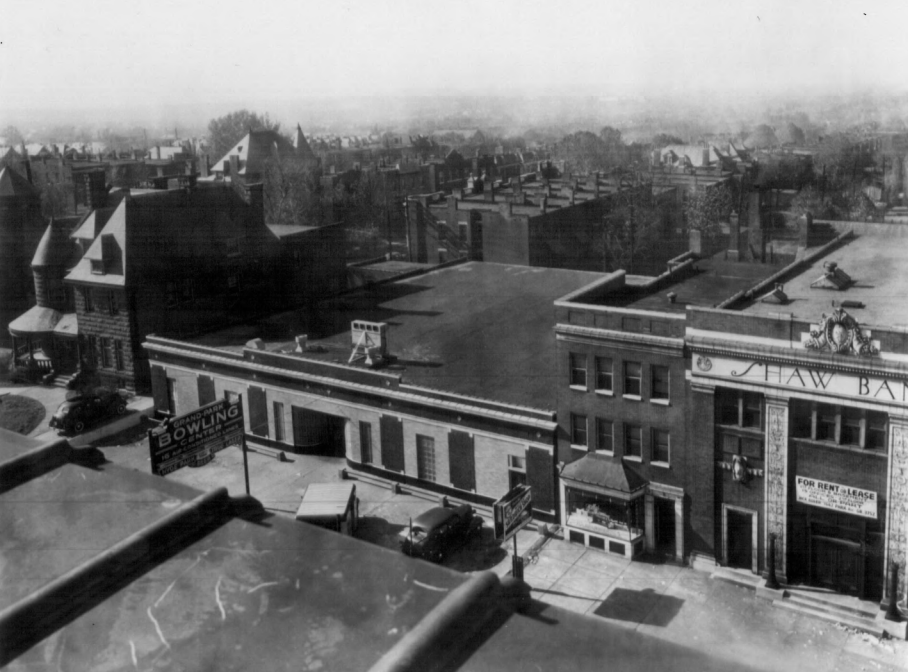 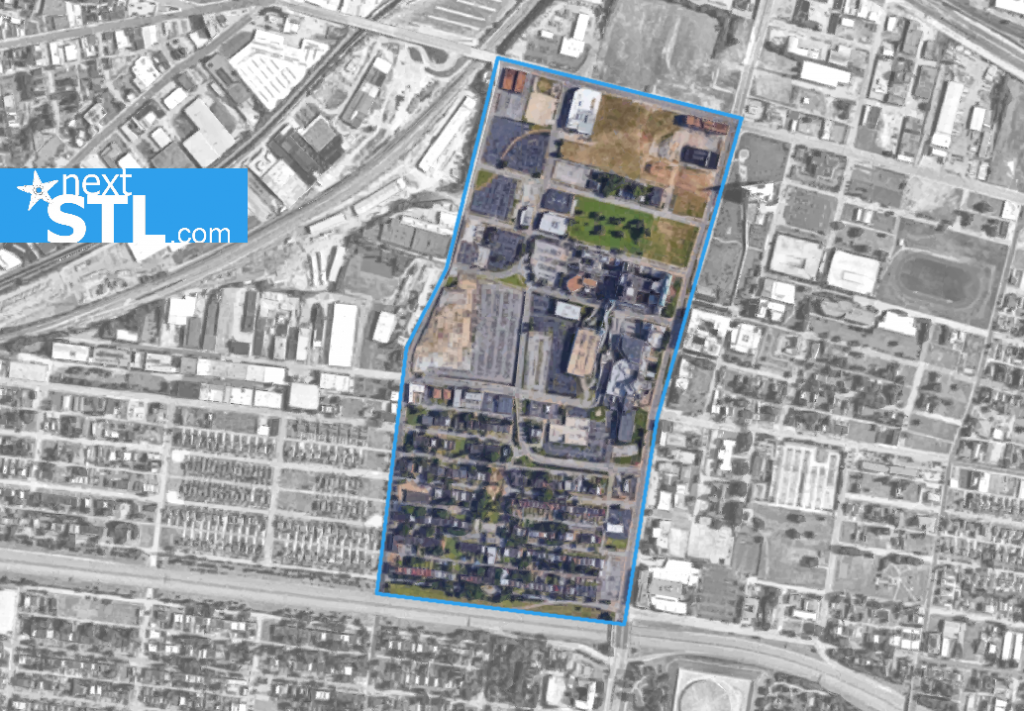 Tiffany. It’s a neighborhood in the City of St. Louis. It’s neighborhood 29 in the official ledger. It’s 10th least populated of the city’s 79, but at just 0.21 square miles it’s still relatively dense. With 5,000 residents per square mile, it just above the average residential density for the city as a whole. This past decade Tiffany lost 21% of its residents, falling from 1,340 to 1,060. In 2010, the neighborhood was recorded as having 84% black residents and 11% white. 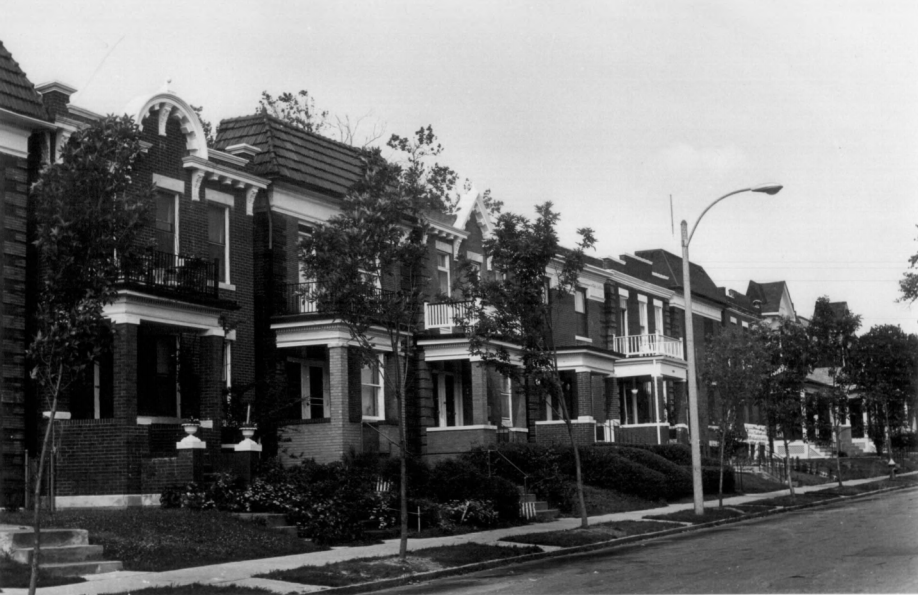 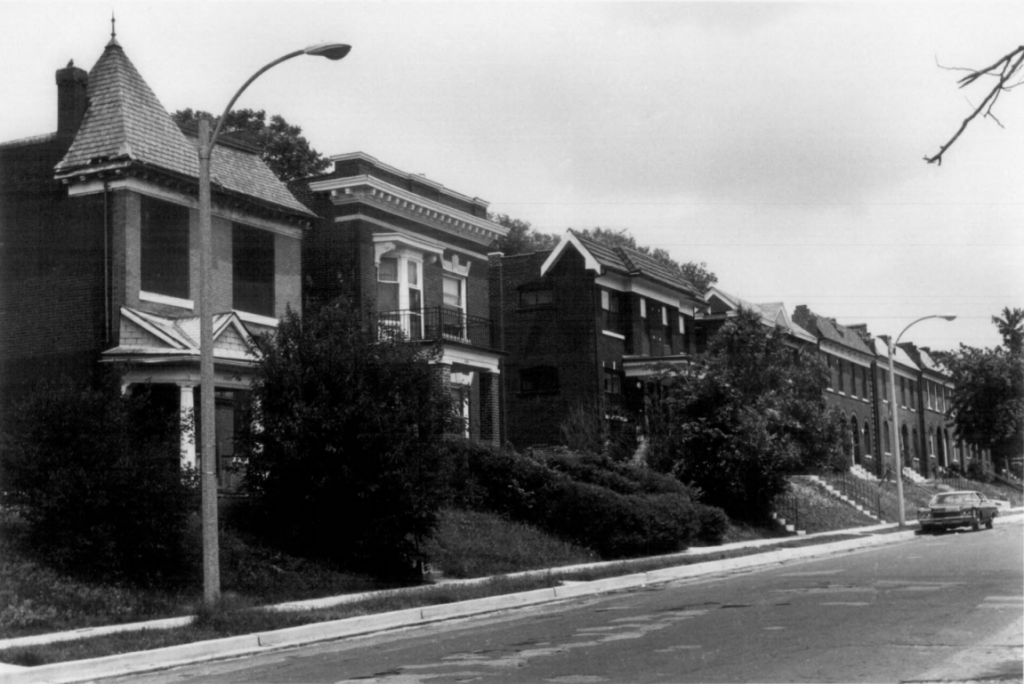 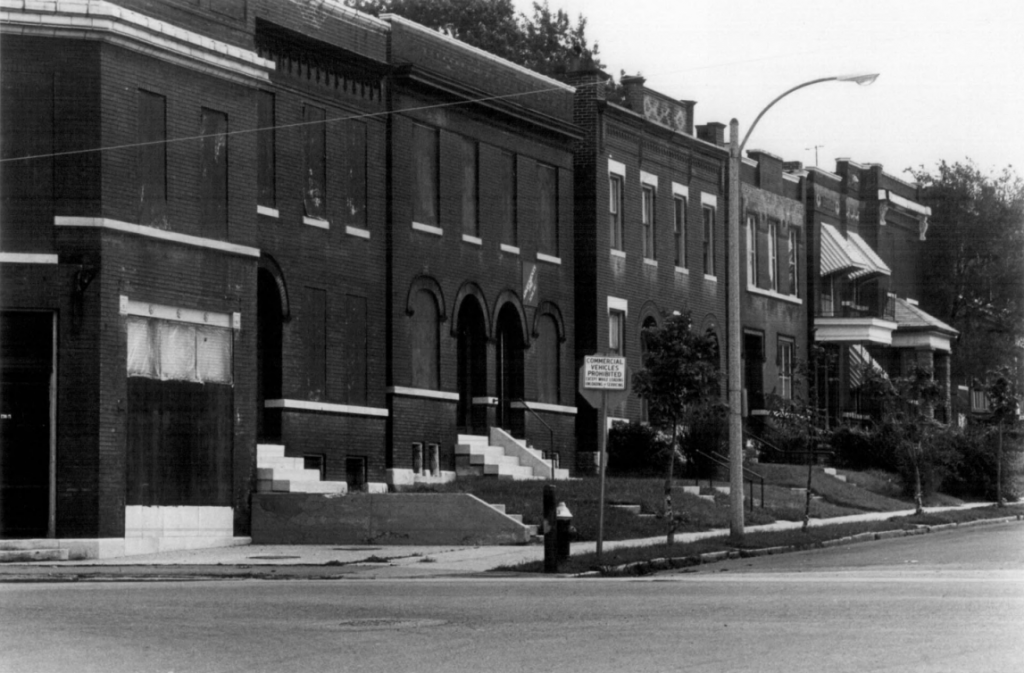 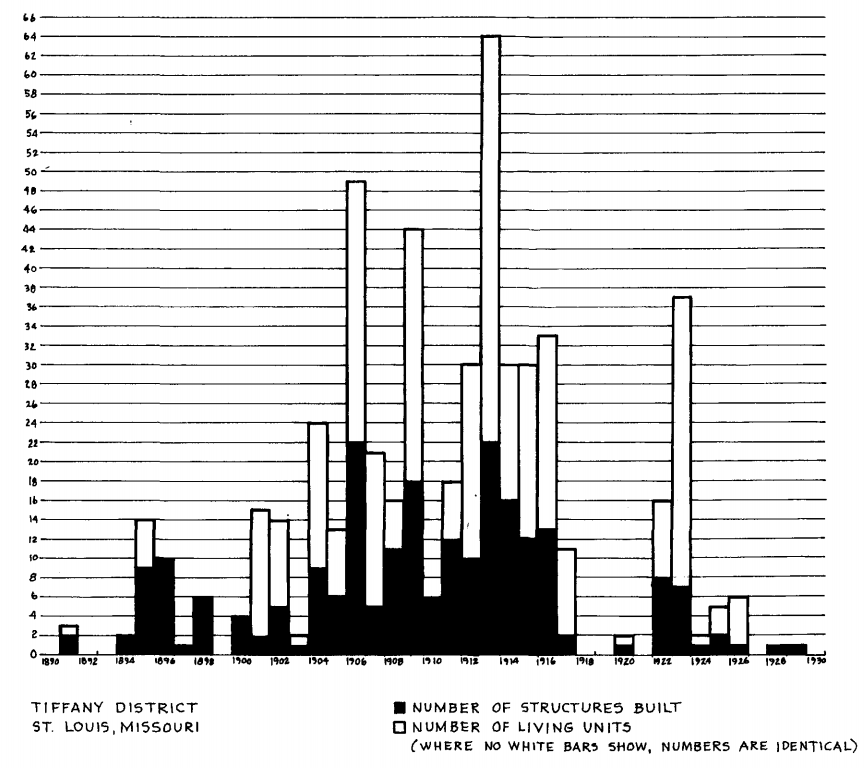 Like much of the City of St. Louis, Tiffany was largely built out by about 1915. The challenges of the proceeding decades would center on the desirability and maintenance of the aging brick homes. By 1982, when the Tiffany Historic District was recognized, board ups and vacant buildings appear to have been common.

What’s striking about Tiffany is that it is 1/3 of a now decades-long urban redevelopment experiment. The six square blocks immediately to the west were razed and new residential infill constructed. It was a wholesale clearance more closely matching the process of “urban renewal” than what we consider urban development. The six square blocks west of that were spared and have seen historic rehabs, adaptive reuse and contemporary infill by UIC called Botanical Grove. Those areas dropped the historic McRee Town name for the bland Botanical Heights.

Now, the six square blocks of remaining largely intact residential Tiffany is seeking a plan for its future. Residential Tiffany is in reality a different neighborhood than “Tiffany”, which is more than half owned by SSM Health and Saint Louis University to the north. To the south, the neighborhood was cleaved from Shaw by Interstate 44. Recent population loss can likely be directly attributed to the demolition of rows of homes along Rutger and Hickory Streets by SLU over the past decade. The demolition made way for the new $550M SSM medical facility set to begin construction soon.

Residential Tiffany has long been dismissed. This point was highlighted as the request to demolish the Pevely Dairy complex was put before the city’s Preservation Board. At a hearing, it was asked what input had been received from the neighborhood. The response was “what neighborhood”? If they had a sense of humor, perhaps they could have responded, “I think we’re alone now.” Most recently, the city granted SLU development rights for more than half the neighborhood, 395-acres in all, including frontage on Grand. This agreement includes broad development powers, though only those buildings designated in the agreement are free from the city’s established demolition review process. 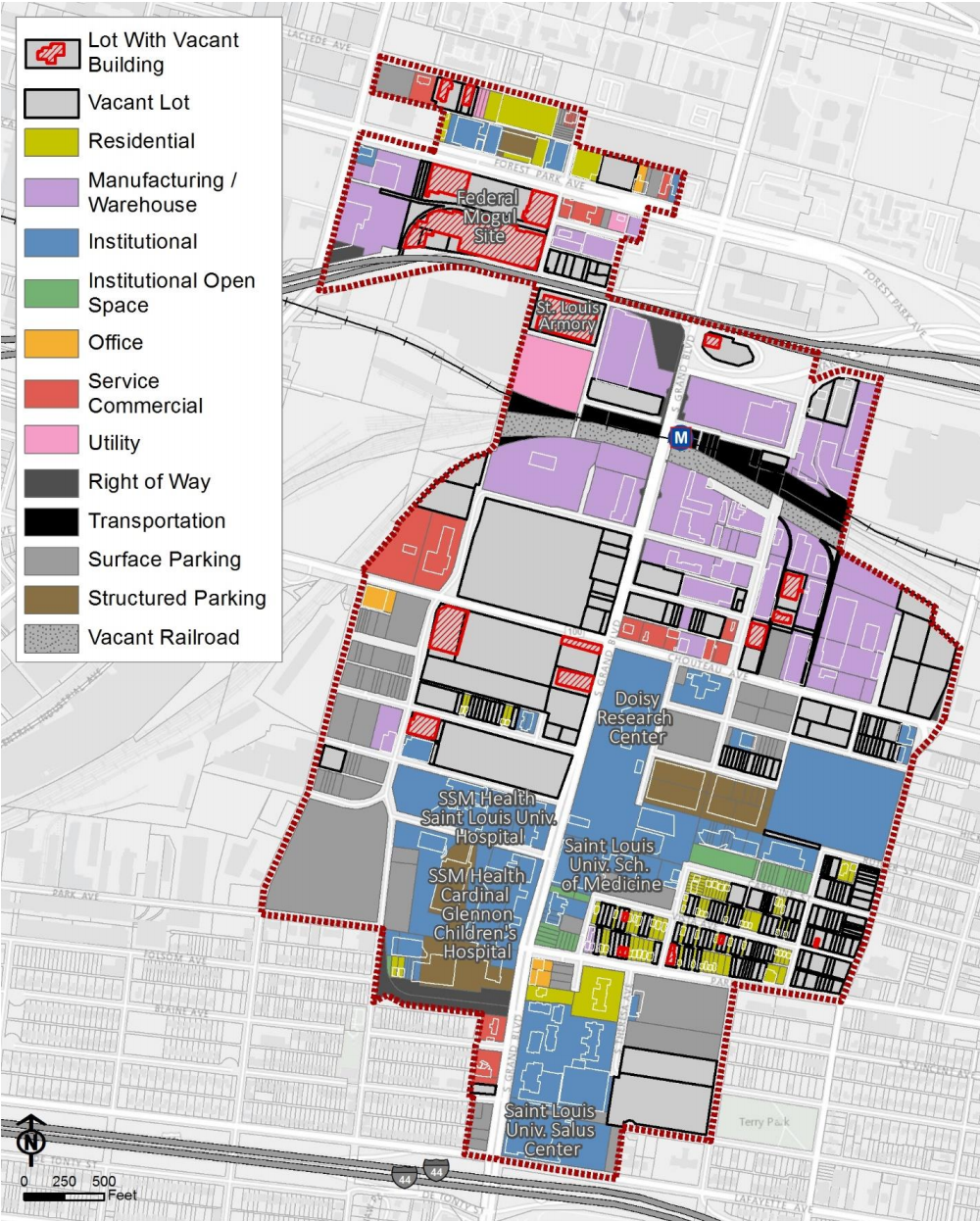 But there’s good news. Park Central Development is working with the Tiffany Community Association and others to create a five-year action plan. According to Park Central, more than 100 residents recently completed a needs assessment survey. Now a draft of the Tiffany Needs Assessment and Action Plan has been produced. You can view the entire draft document here. [Tiffany Neighborhood’s 2016 Needs Assessment and Action Plan – FINAL] *added 3/25/17

Clearly, the neighborhood isn’t devoid of assets. Residents cited an active alderwoman, nearby institutions, historic housing stock, and transportation as strengths. Among the important items identified in the Action Plan, neighborhood committees focused on Development Review and Public Infrastructure, Social and Human Services, and Special Events and Neighborhood Ownership Model Activities may be formed.

From the draft needs assessment and action plan: 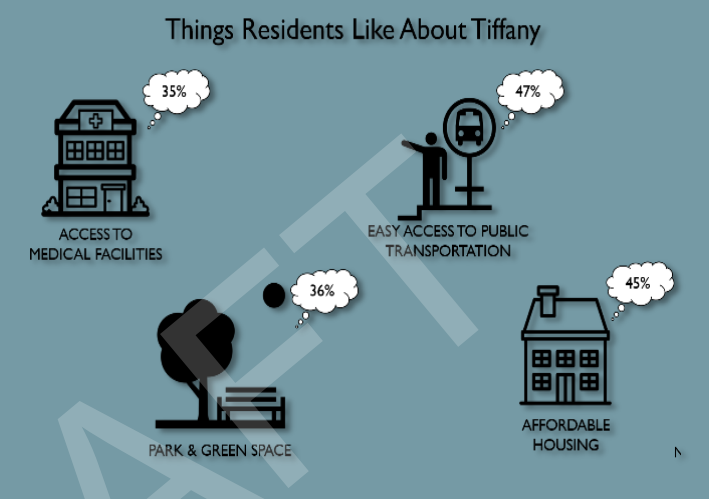 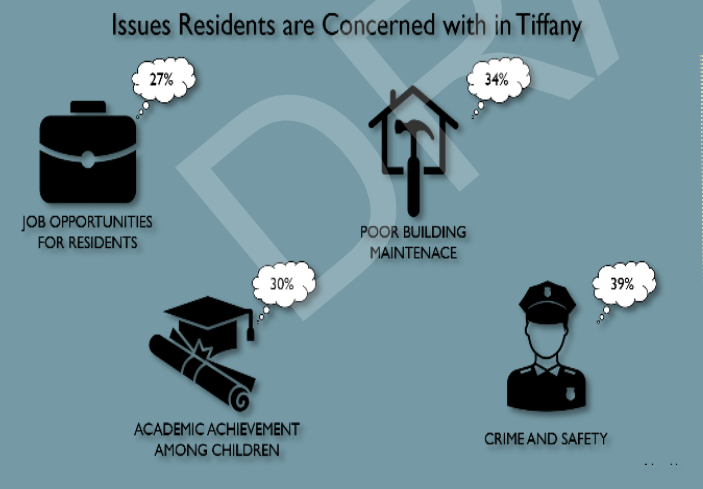 Current images from the NEXT STL Tiffany Neighborhood Guide: 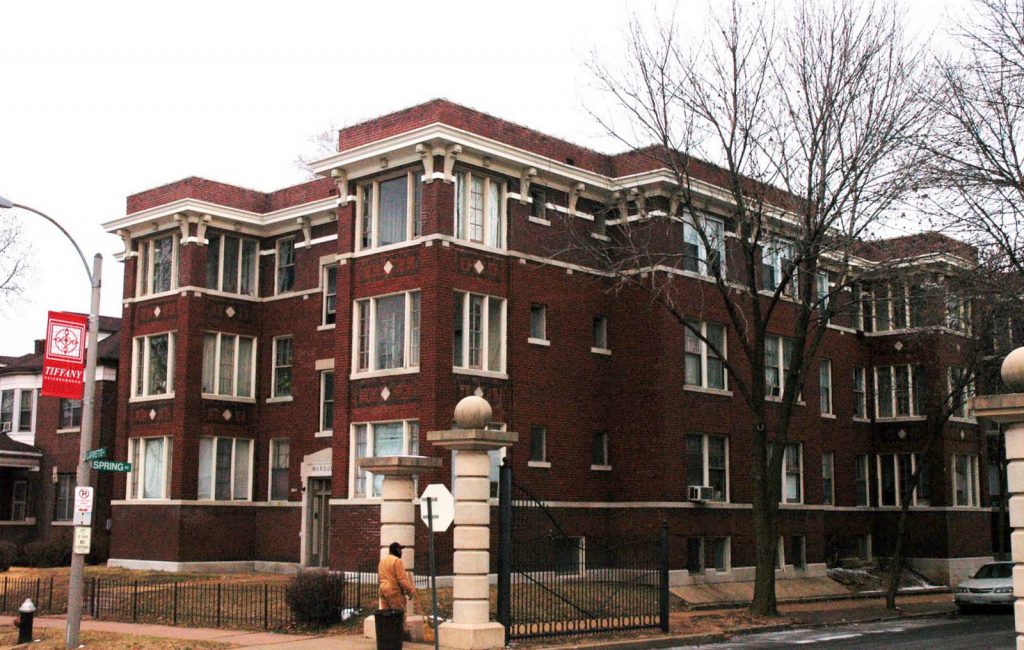 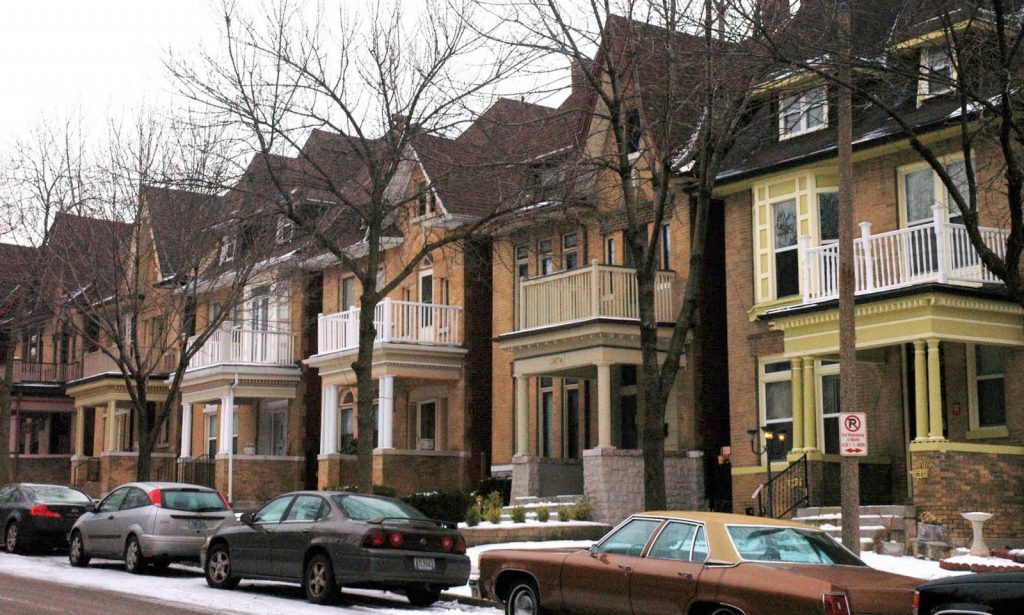 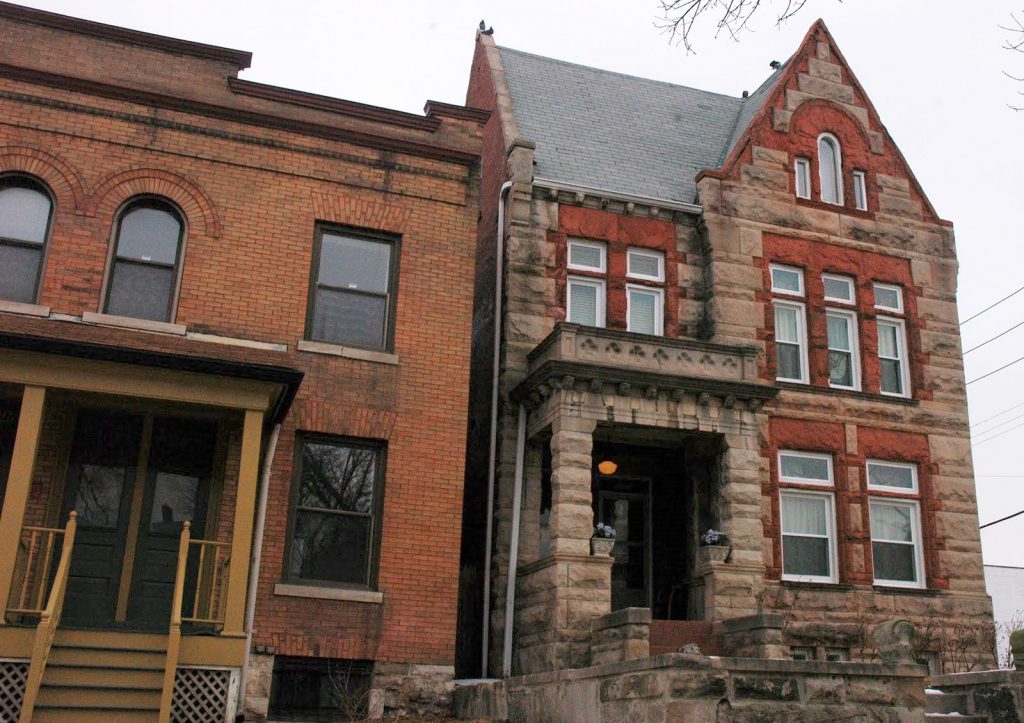 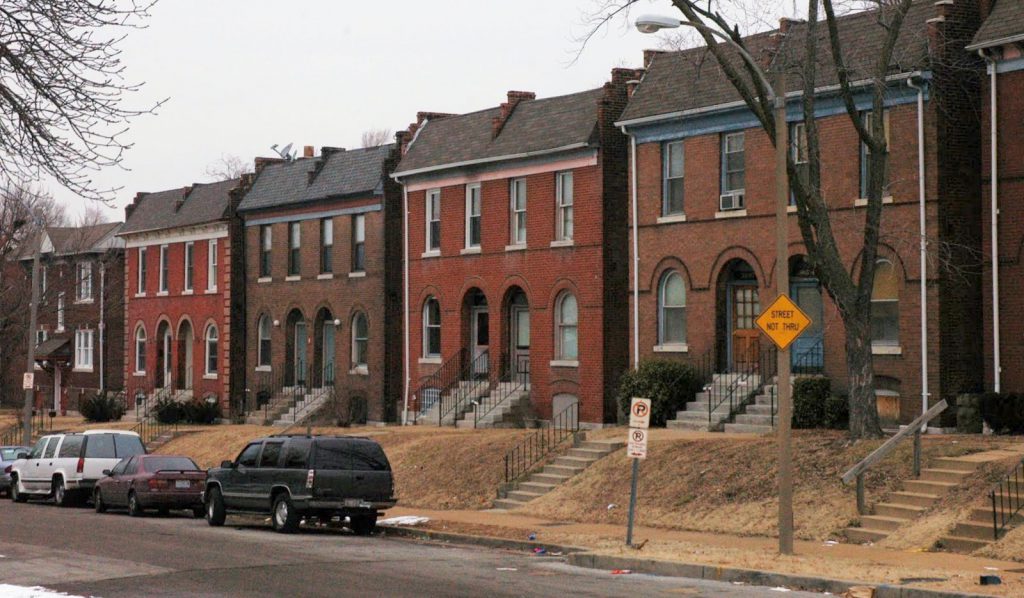 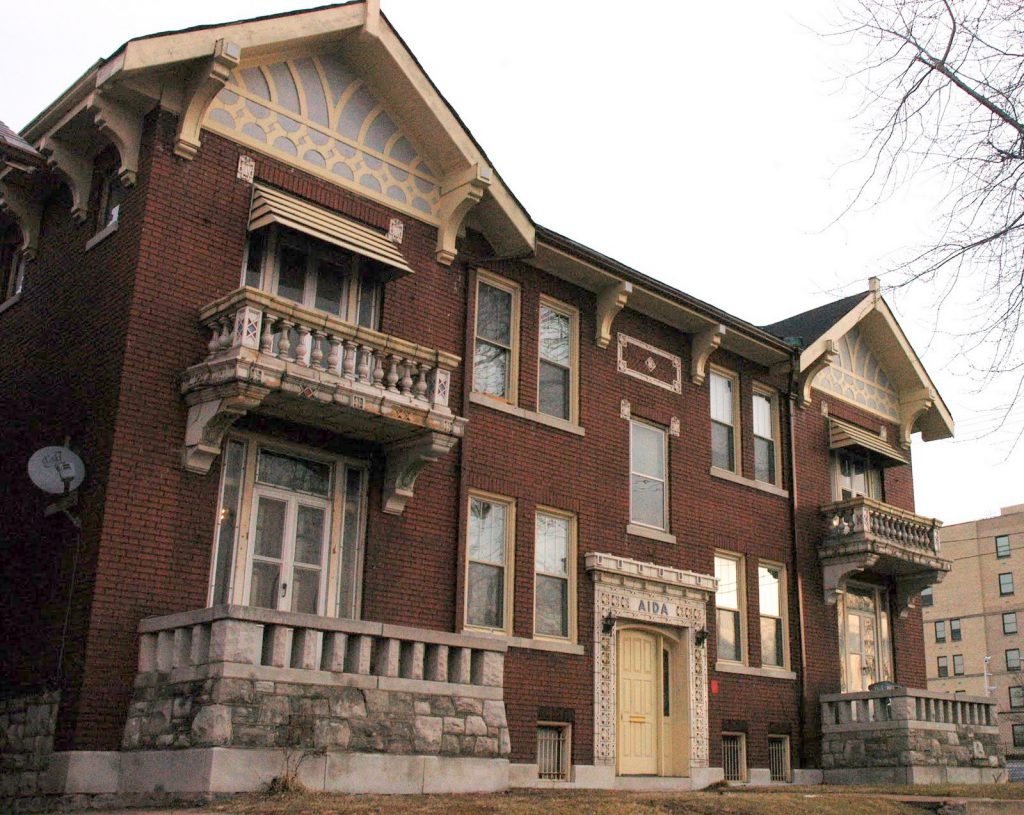 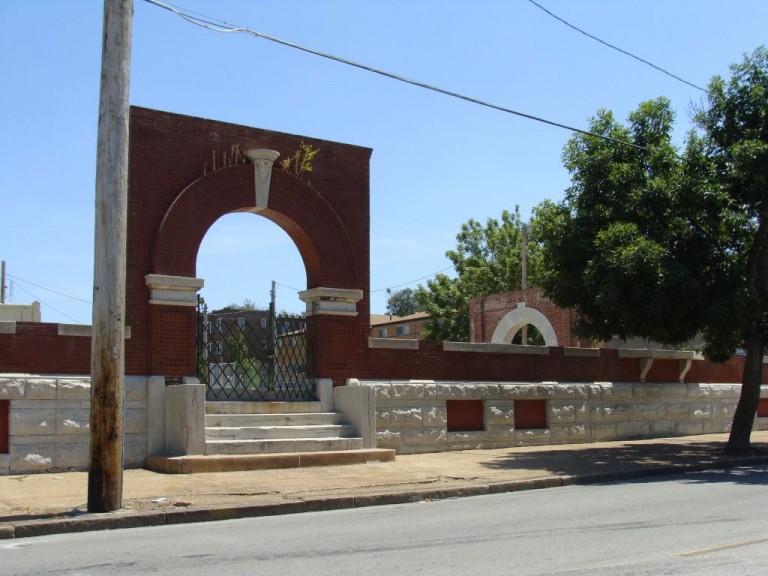 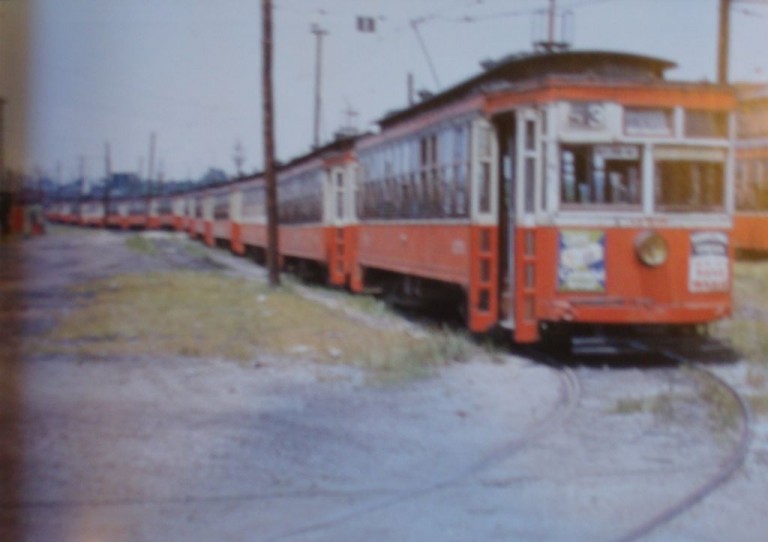 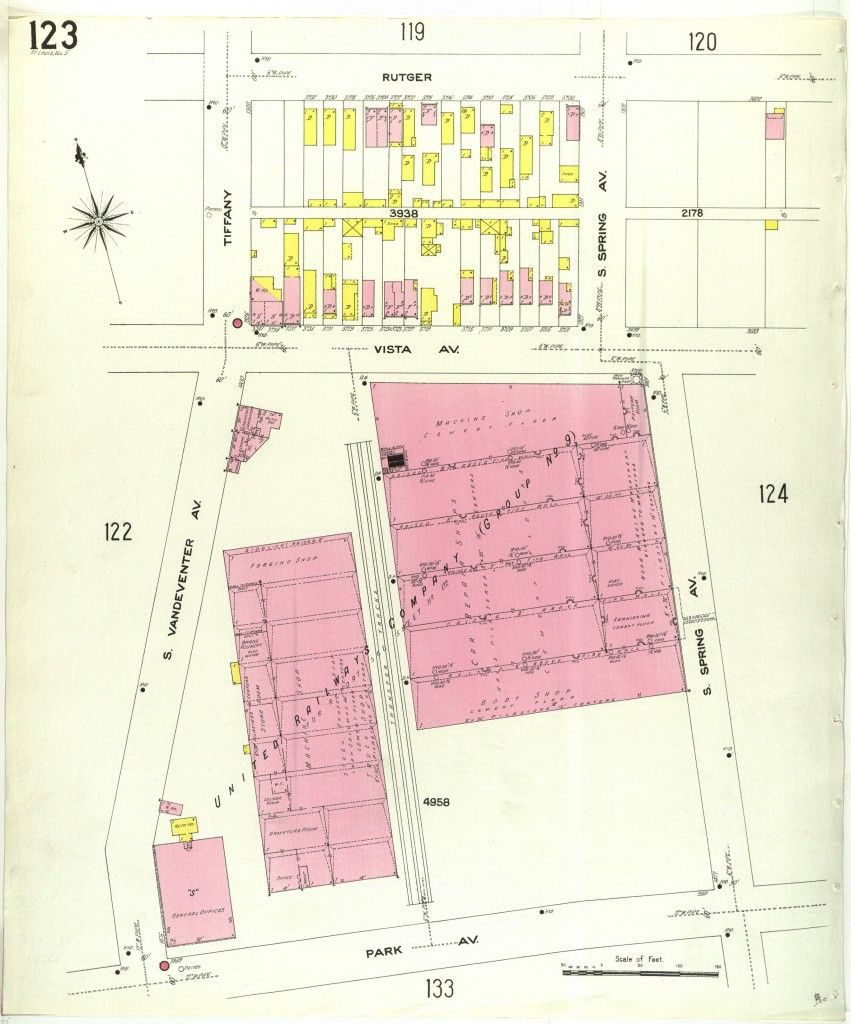 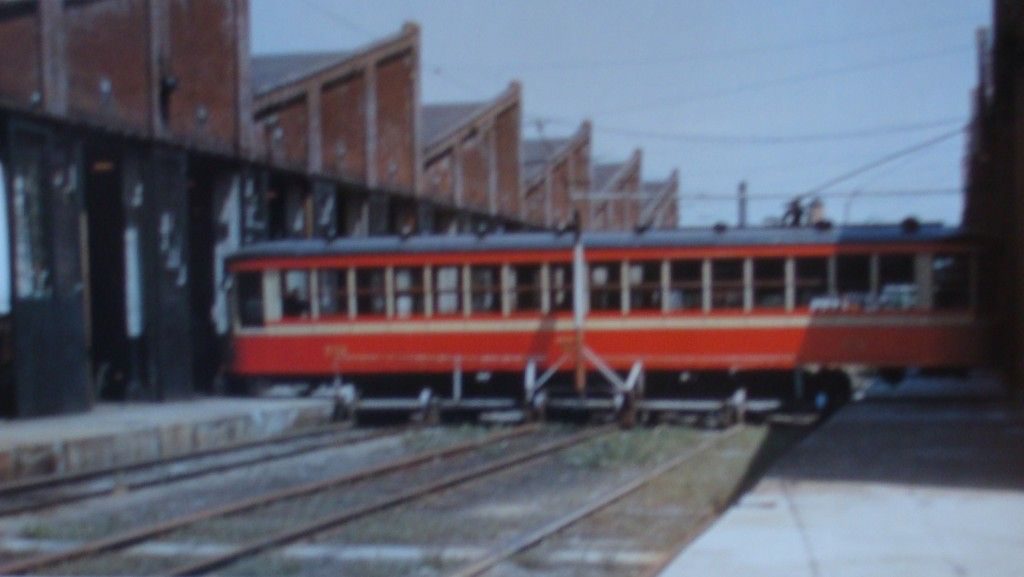