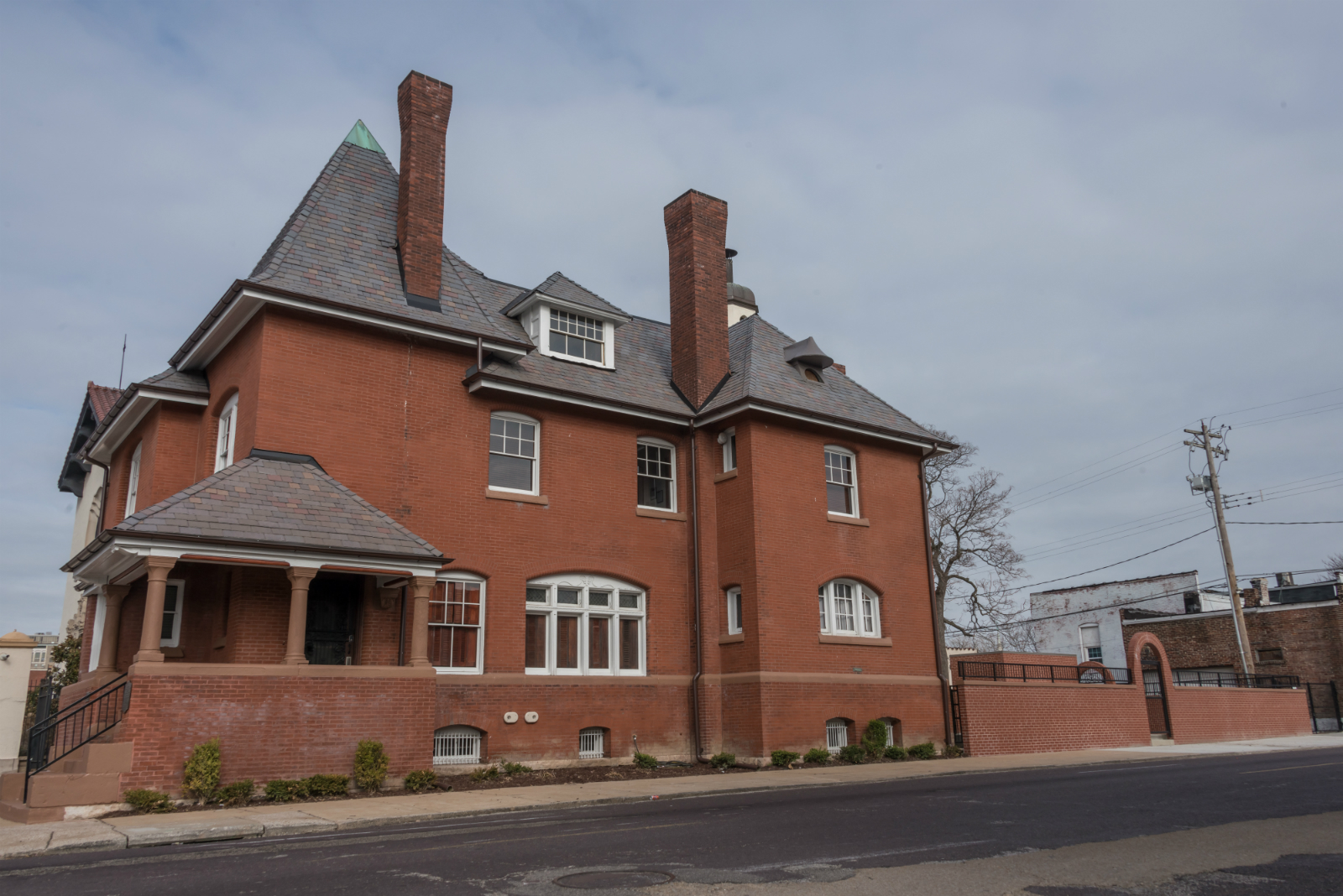 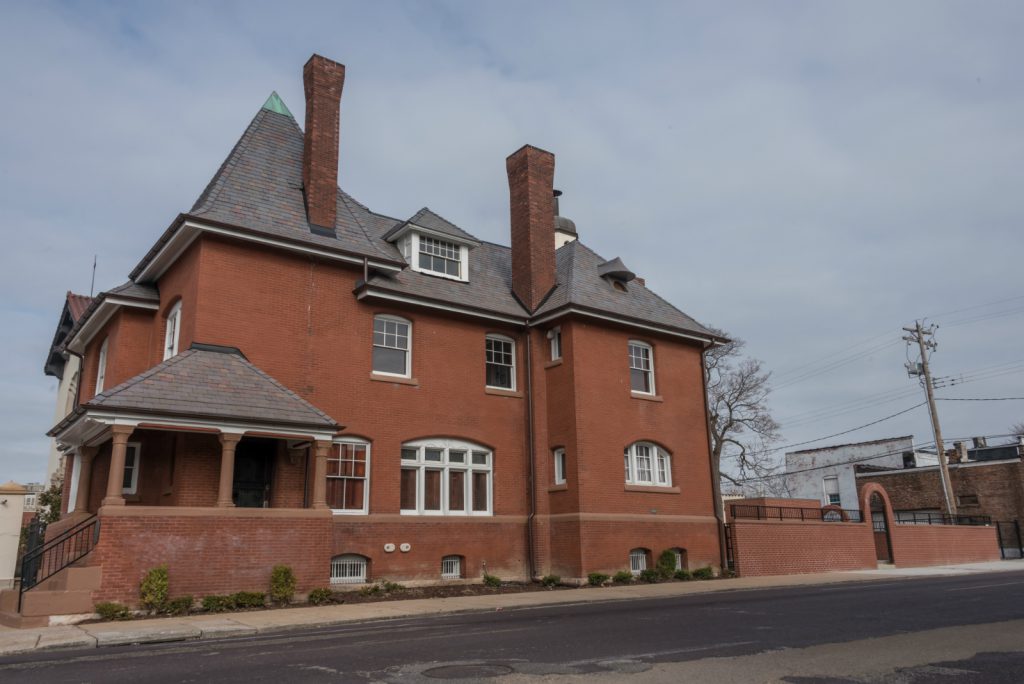 If you’ve been to Urban Chestnut Brewing Co. on Washington Avenue, you have likely noticed a dilapidated but attractive home just two buildings east, on the corner of Washington and Compton. In an area dotted with retail storefronts, light industrial buildings, and a few churches, the historic residential structure is a bit out of place, a vestige of another era. For years it seemed quite possible it could be lost.

Luckily the building has not only been retained and restored but has undergone a full historic renovation to become the headquarters of minority certified (MBE) contractor The Hicor Group. The $1.1M project officially began in April of last year. The 132-year-old Bronson Residence is listed on the National Register of Historic Places. Washington Avenue was once full of large homes like 3201, the most opulent being located just west at Vandeventer Place. Those homes were demolished in 1947 to build the Veterans Administration Hospital.

A significant amount of original millwork and plaster moldings were able to be preserved and restored, while historically accurate reproductions were completed by the Hicor Group. Interior spaces now serve as commercial offices, with a historically significant Japanese garden now serving as outdoor meeting space.

Drew Acree and Jeff Kelley of Acree-Kelley LLC have been key to transforming this small stretch of Washington Avenue. The two redeveloped 3201 as Acree-Kelley LLC, purchasing the property in 2014. They are co-founders of Chameleon Integrated Services, which is located in the restored Spanish Revival Central States Insurance building next door. That building is now called the Barnett on Washington and serves as an event space as well as offices. Acree and Kelley are managing partners of The Hicor Group. The two also transformed the former parking lot of that building by allowing UCBC to develop it as a bier garten. [NEXT STL 2012 UCBC bier garten story and more on Central States Insurance building]

Images provided by The Hicor Group: 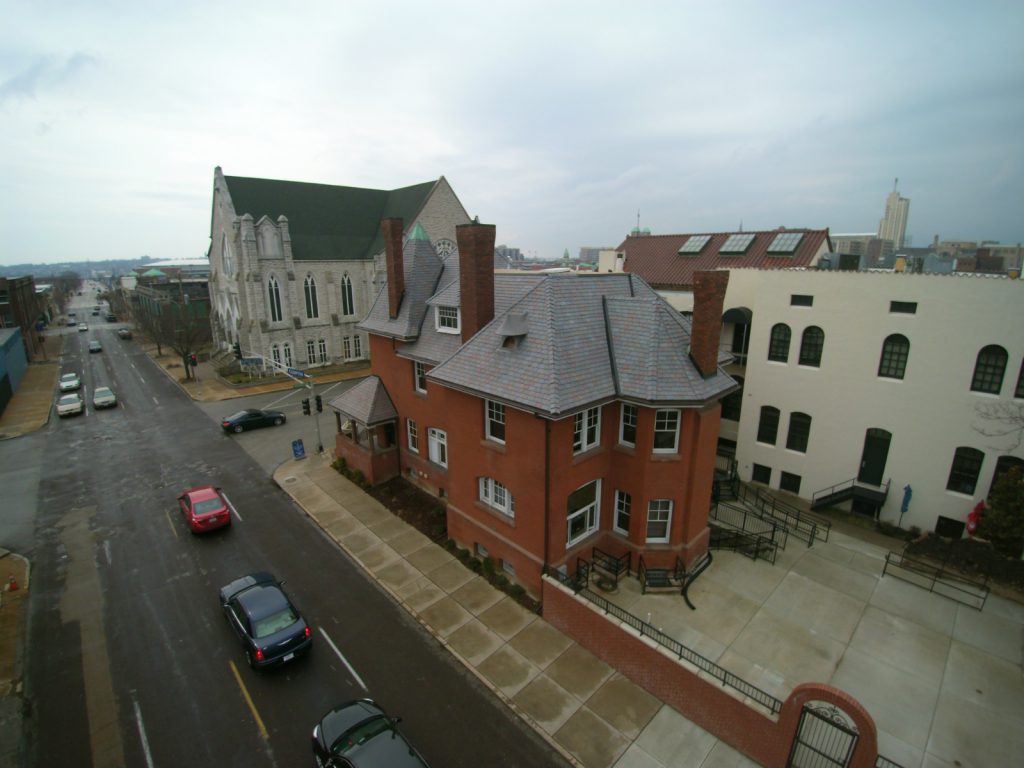 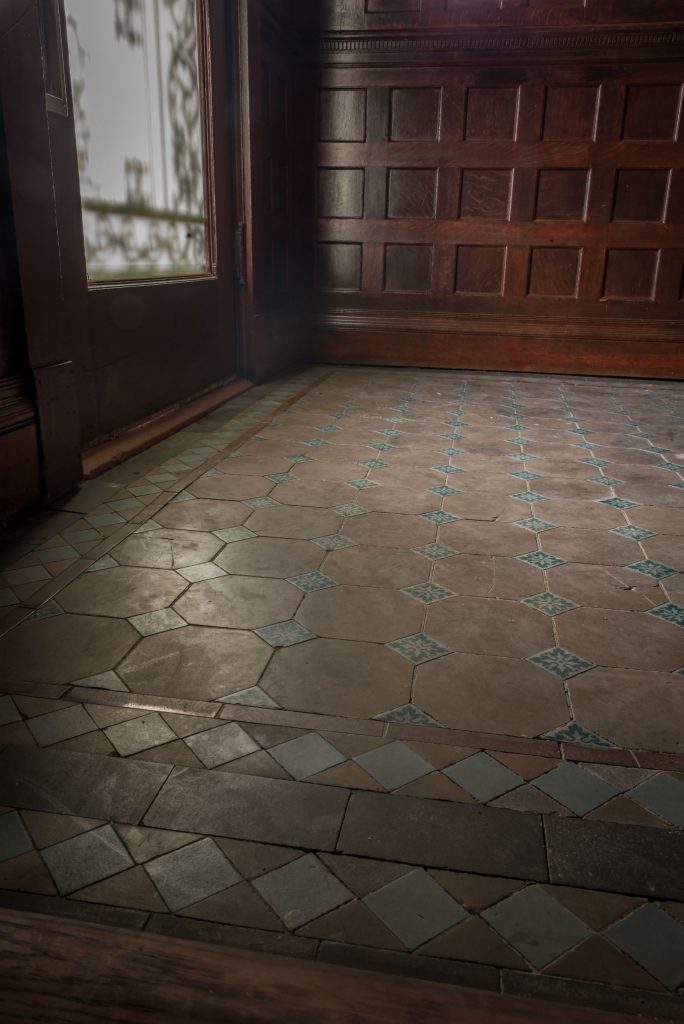 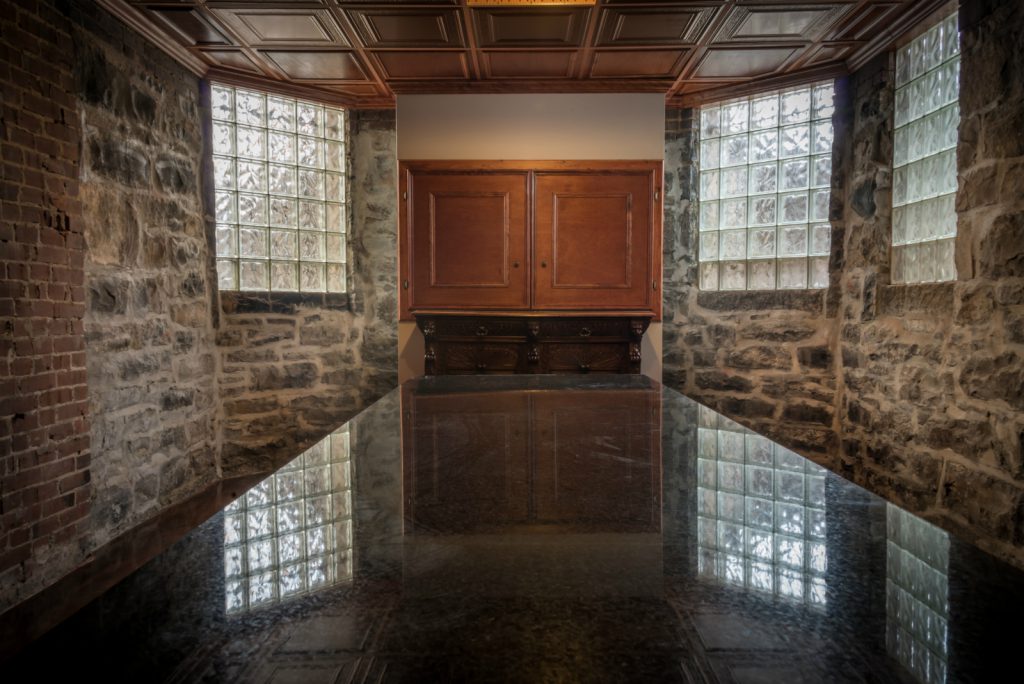 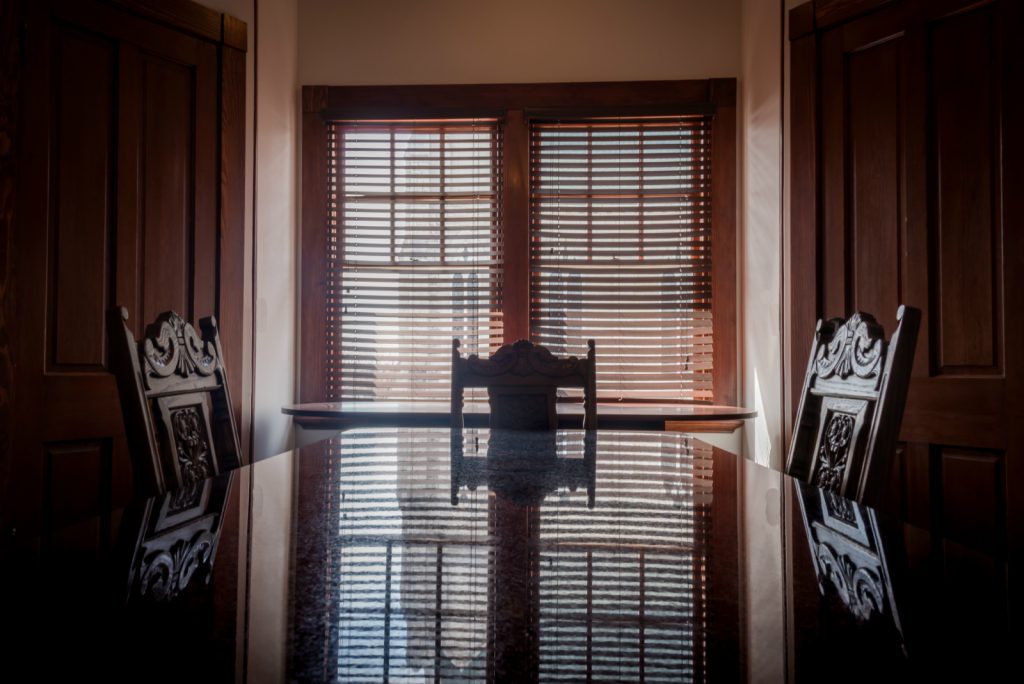 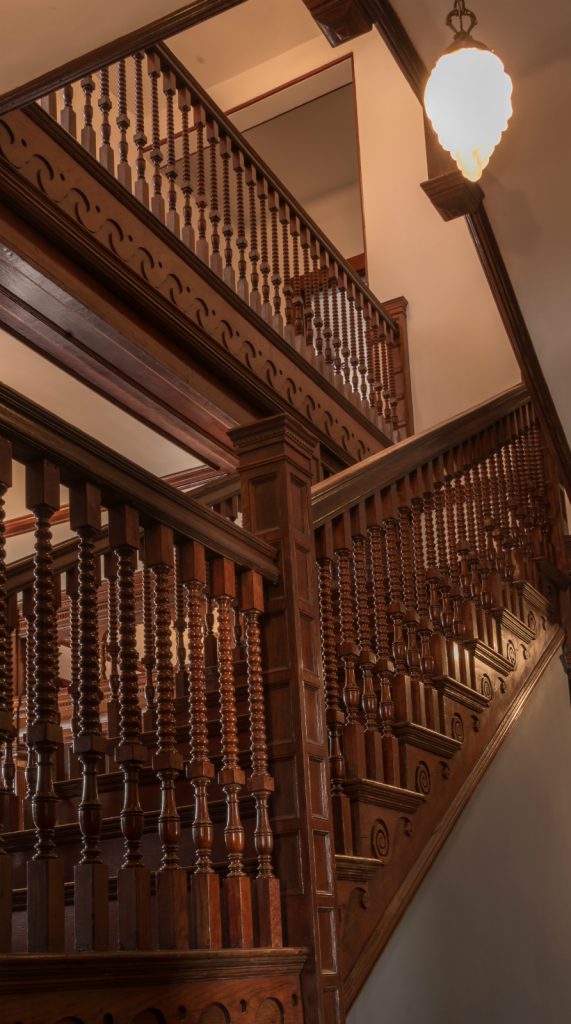 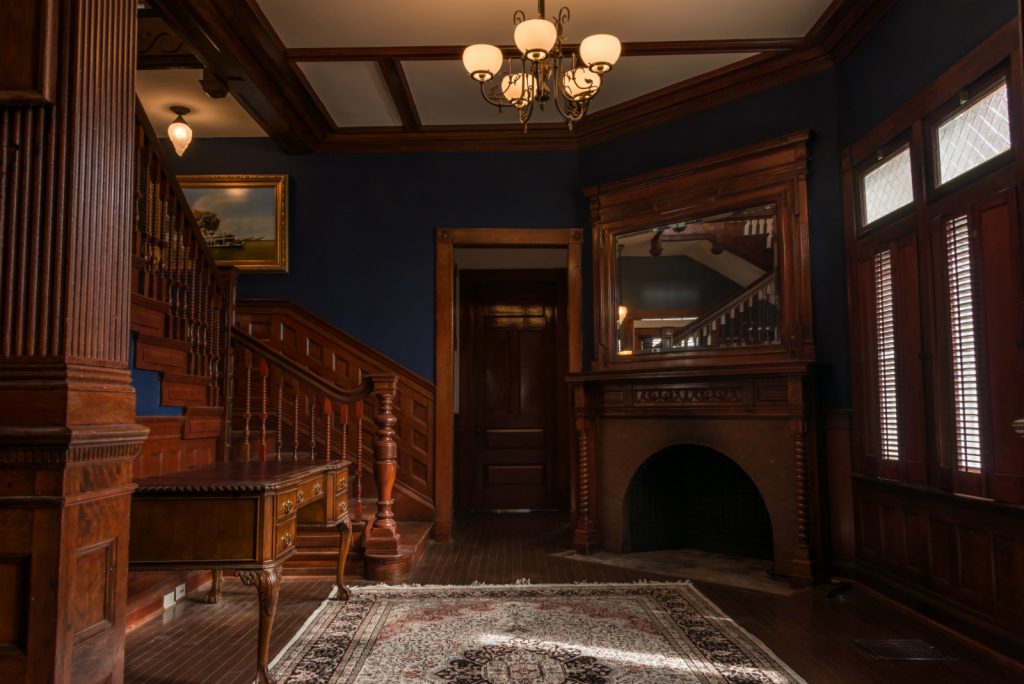 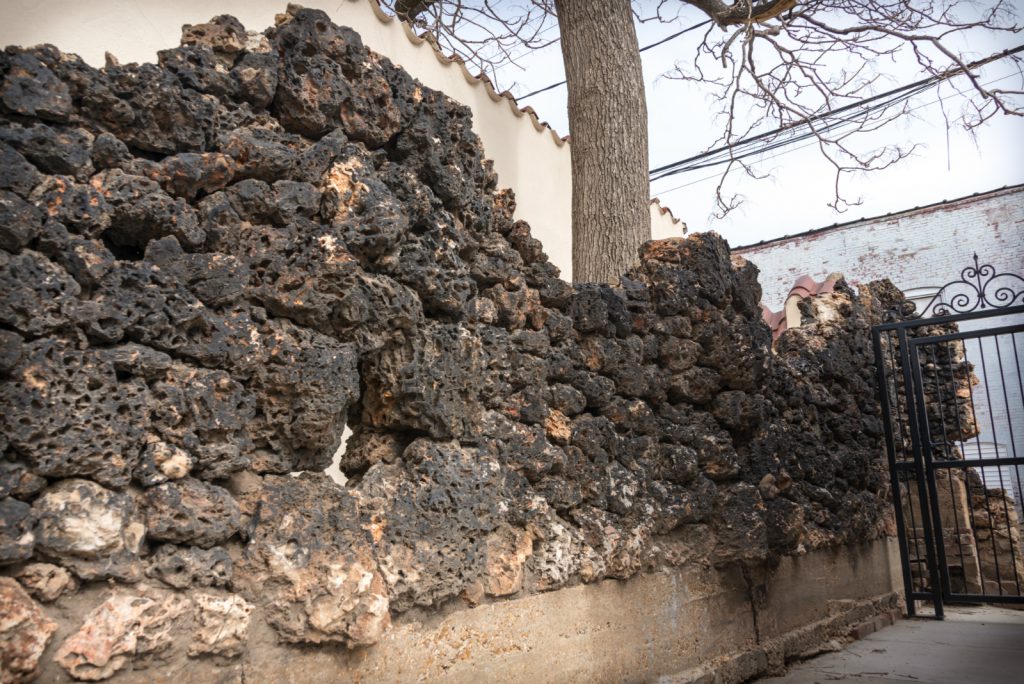 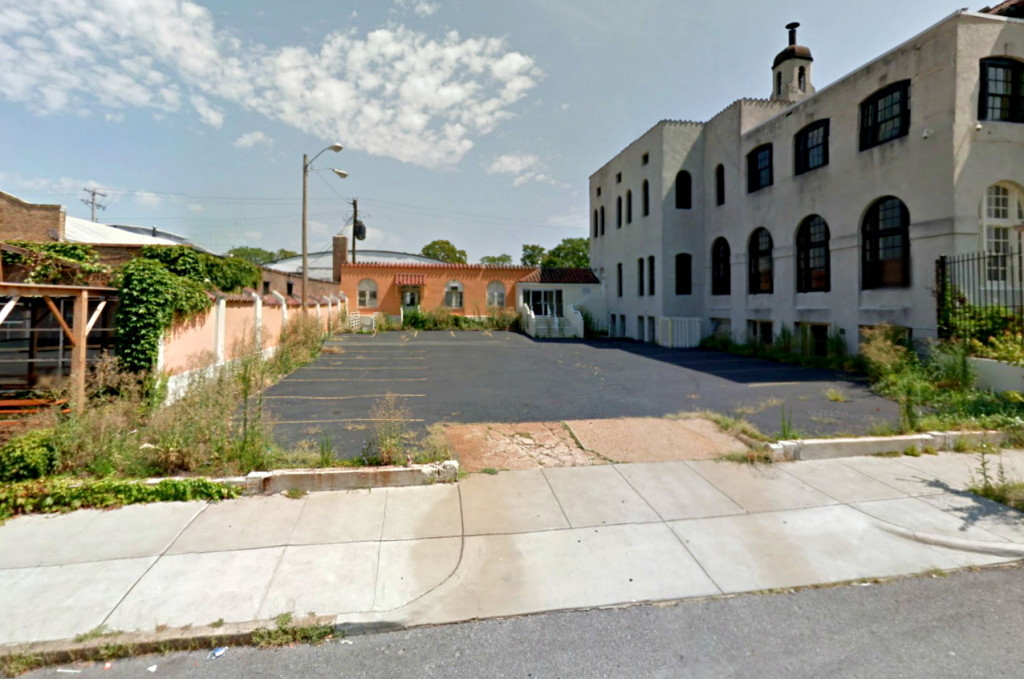 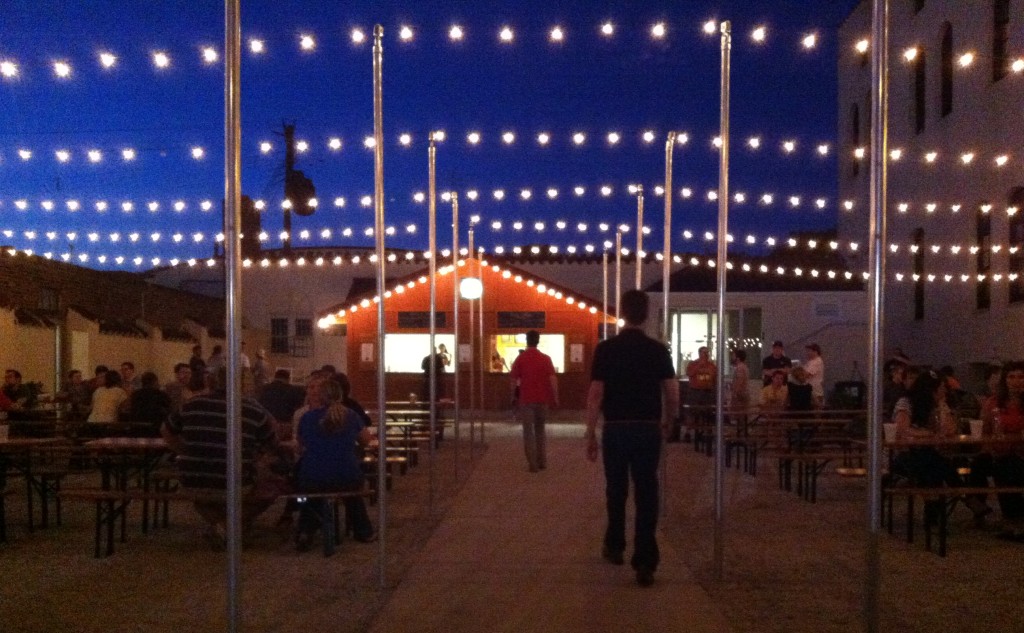 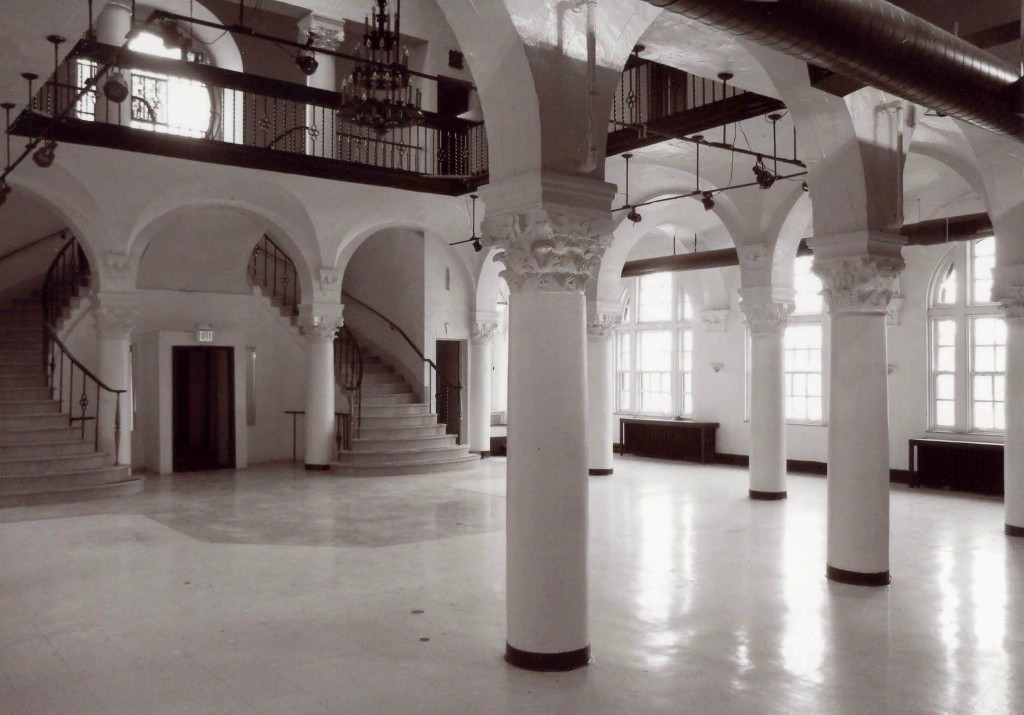 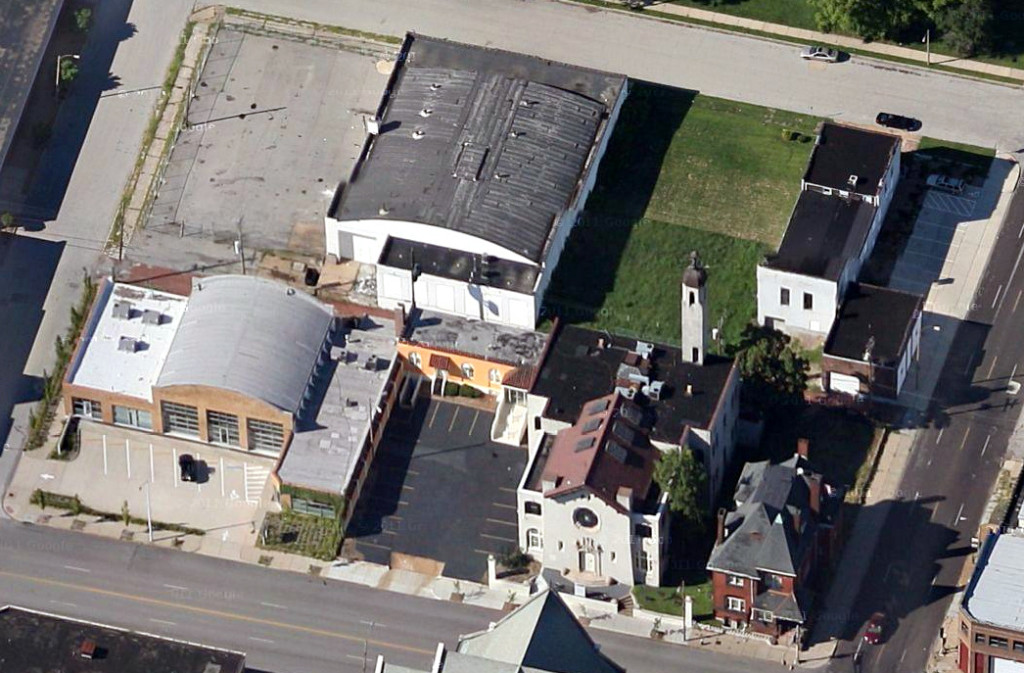