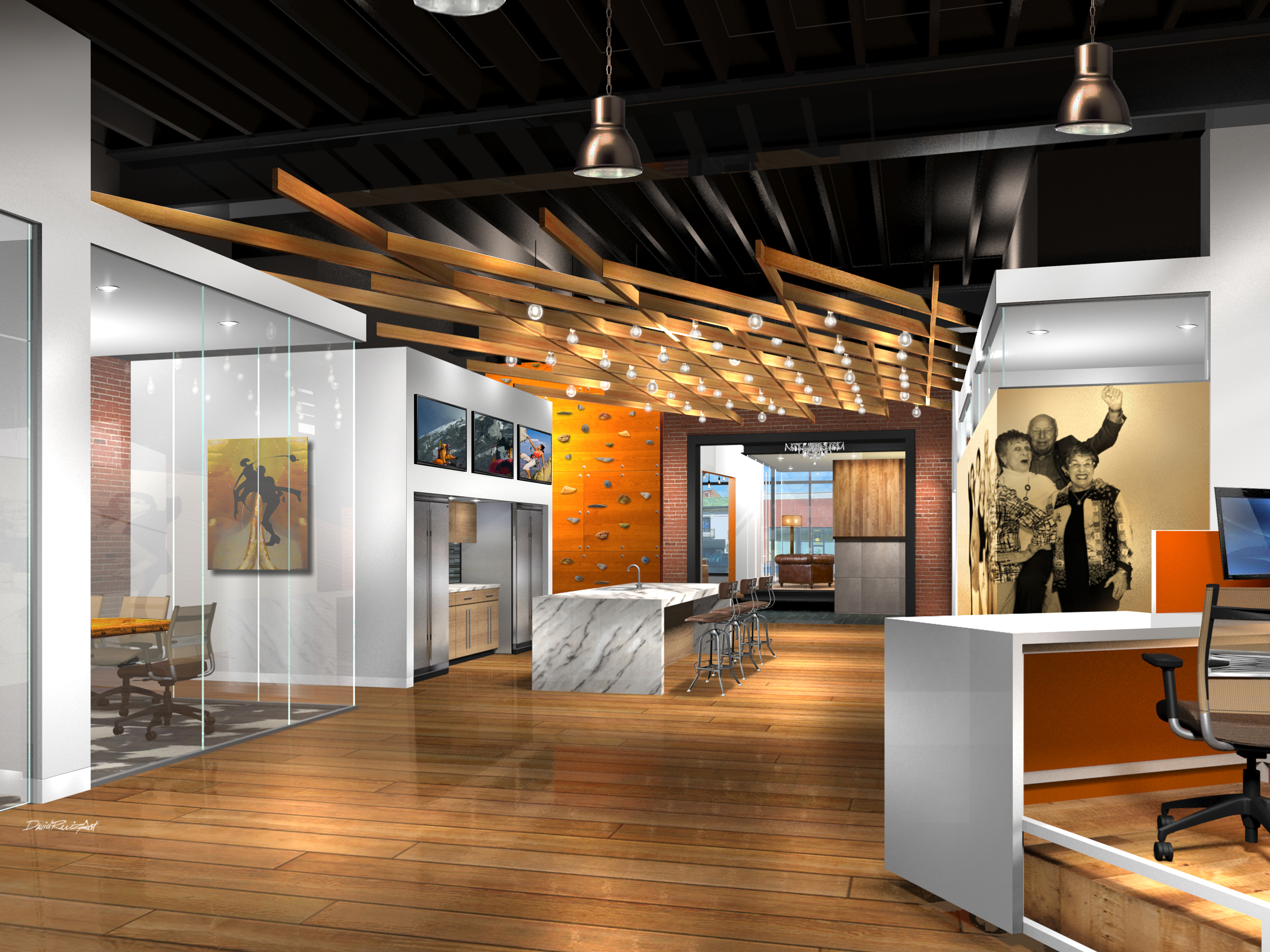 The company has converted 3030 Locust Street into a modern office for 20 employees, and hopes to add 50 more employees in five years. The 9,000sf space underwent a $2M renovation and is located within the Locust Street Automotive District. 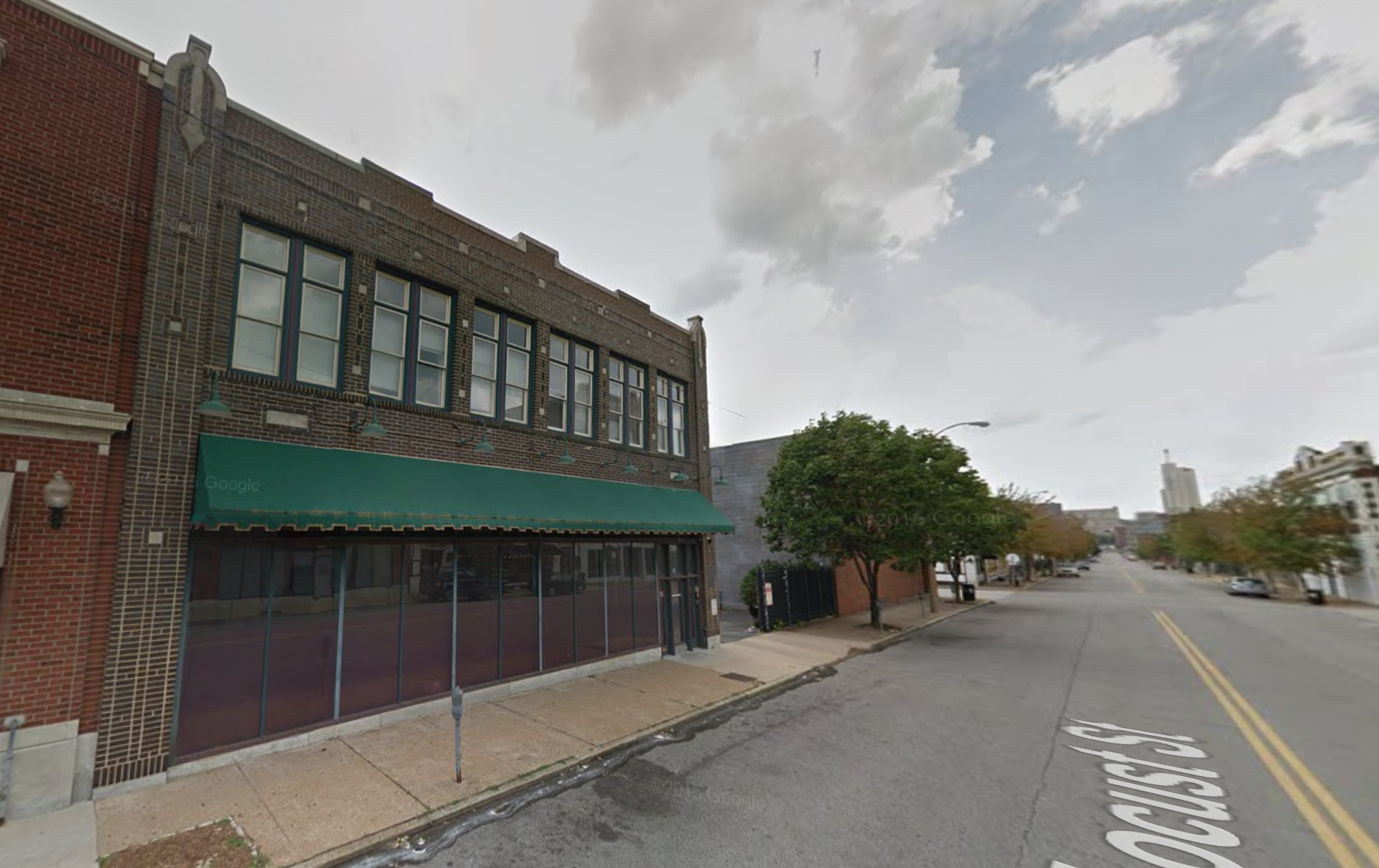 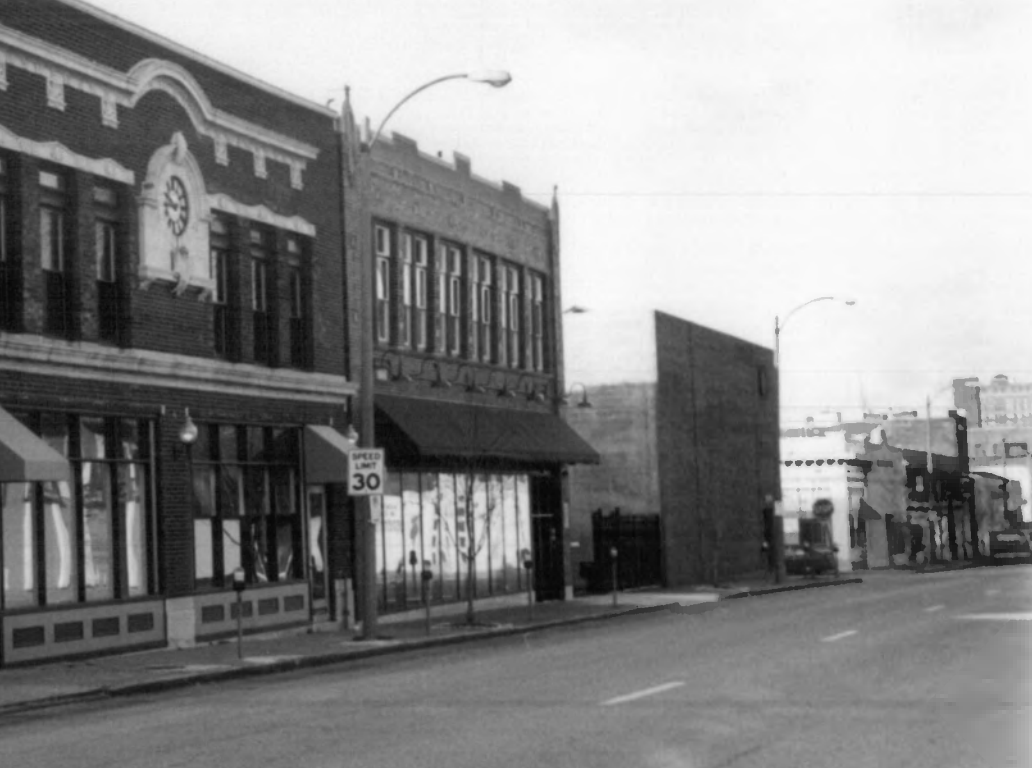 The history of 3030 Locust Street rom the National Register of Historic Places:

Steams-Knight Auto Company Building; 1913; L. Baylor Pendleton, architect; Barron-Crawford Construction Co., contractor. Contributing. The facade of the building fronts on the south side of Locust Street and consists of six symmetrical bays traversing the width of the building with matching decorative brick pilasters at the front corners of the building on either side of the storefront entry.

The commercial building located at 3030-3032 Locust is believed to have been completed in 1913 because the building permit was issued that year based upon plans by L. Baylor Pendleton. However, the first known tenant was in 1914, when the Stearns-Knight Auto Company moved into the building. By 1918, the Superior Motor Car Company, dealers for Stultz, Interstate and Lexington, replaced Stearns-Knight remaining until 1921.

The building was occupied by a succession of dealers for the Stutz, Lexignton, Gardner (which was manufactured in Saint Louis, at the intersection of Rutgers and Main Streets, from 1920-1931), and Inter-State Automobiles, sold by dealers that included the Bryning-William Automobile Company in 1922, and the Gertrude Motors Company in 1923. By 1924 the Ward Motor Company moved into the building but it was replaced by the Saint Louis Auto Sales Company by 1926, which was in turn replaced in 1928 by the Hug Company, which sold the Hug Truck. The Hug Company only remained in the building through 1930 and by 1932 the Weber Implement and Auto Company used the building for its used car department.

Probably as early as 1928 (see 3026-3028 Locust) and definitely by 1933 the Lasker Finance Company had moved into the building’s second floor from its previous location next door. In 1935 the Lasker Finance Corporation had also opened a second business in its building, Lasker Motors, Inc. The next year, both Lasker companies had moved out and the Benjamin Motor Sales Company was selling used cars in the building, only to be replaced in 1938 by M. Rosentreter & Company, a shade manufacturer, which continued to occupy the building into the 1960s.