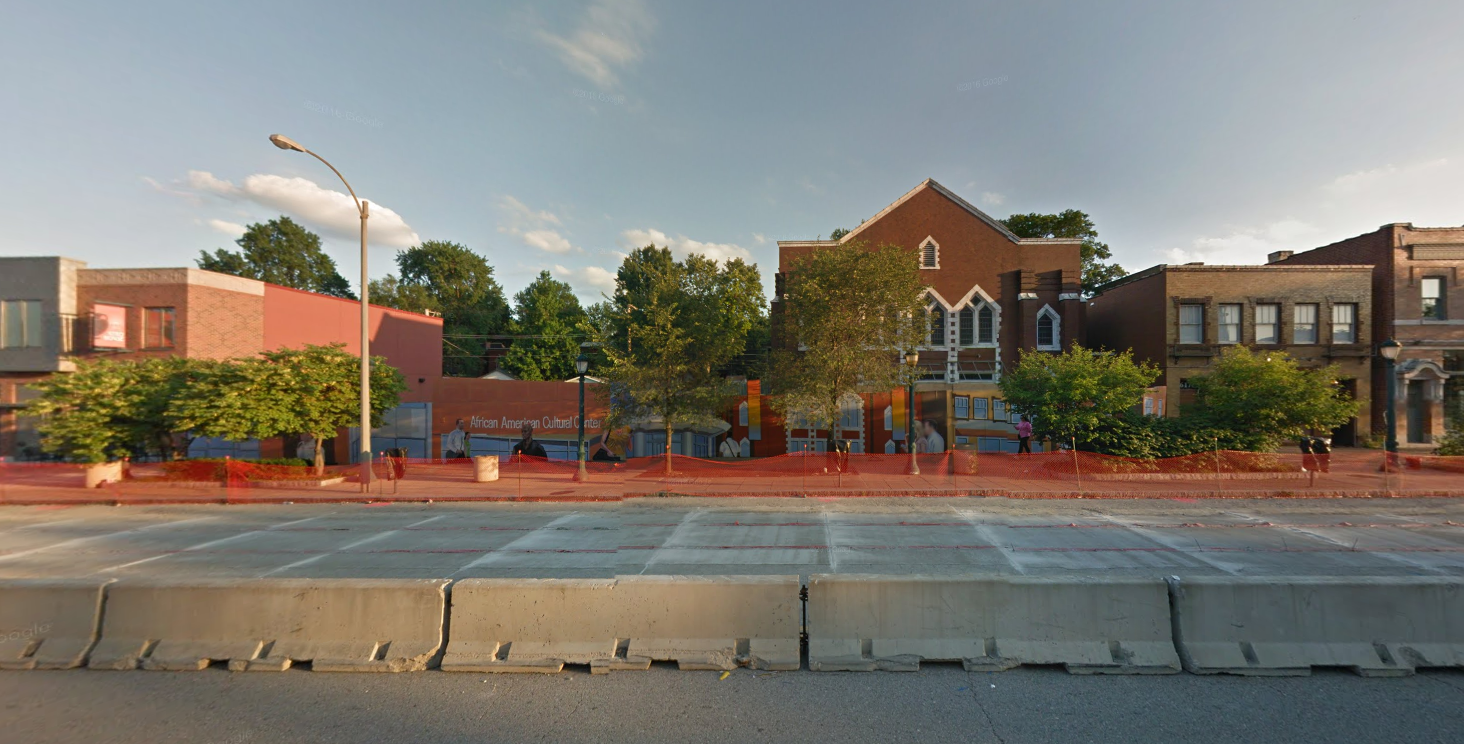 Joe Edwards has added to his holdings in The Loop, purchasing the long-vacant Mt. Olive Church at 6166 Delmar. Future plans for the site have not been made public and no sale price is available. The building is across the street from the Pageant concert venue and Moonrise Hotel, both owned be Edwards.

Though no plans have been finalized, Edwards has a history of creative adaptation and reuse of his properties. Just east of the Pageant, the longtime location of Big Shark Bicycles has undergone a transformation into Delmar Hall, a concert venue. The Moonrise Hotel features the demolished and rebuilt facade of a former funeral home.

The gift marked the end of efforts to transform the church building into an African-American Cultural Center. Funding and operation a standalone center was deemed to be unsustainable by project leaders. That effort dates back nearly two decades.

Owned by the St. Louis Heritage Foundation prior to its sale, the building at 6166 Delmar was home to the Olivet Missionary Baptist Church from 1973 to 2001. Edwards recently sold the historic Wabash Railway Station to Washington University in St. Louis. 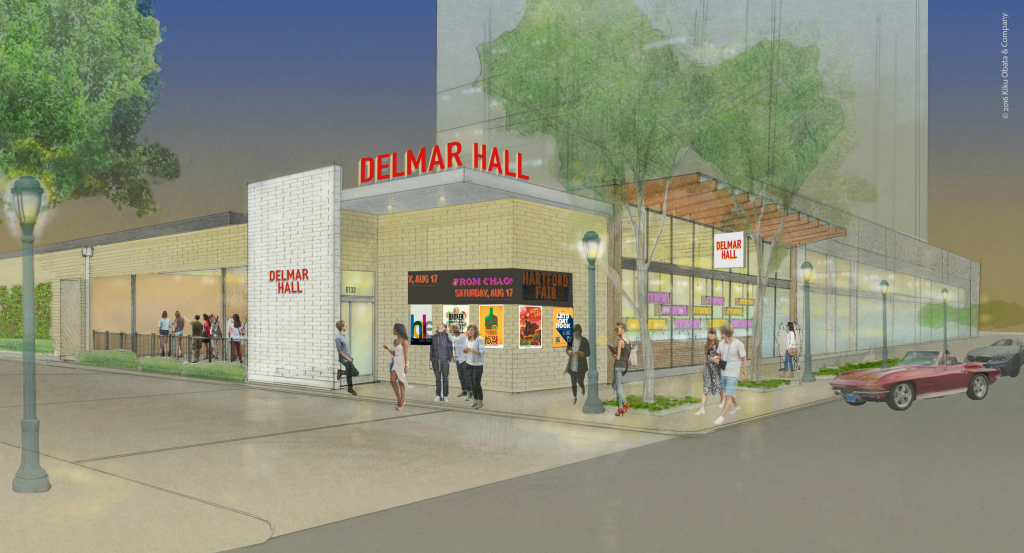 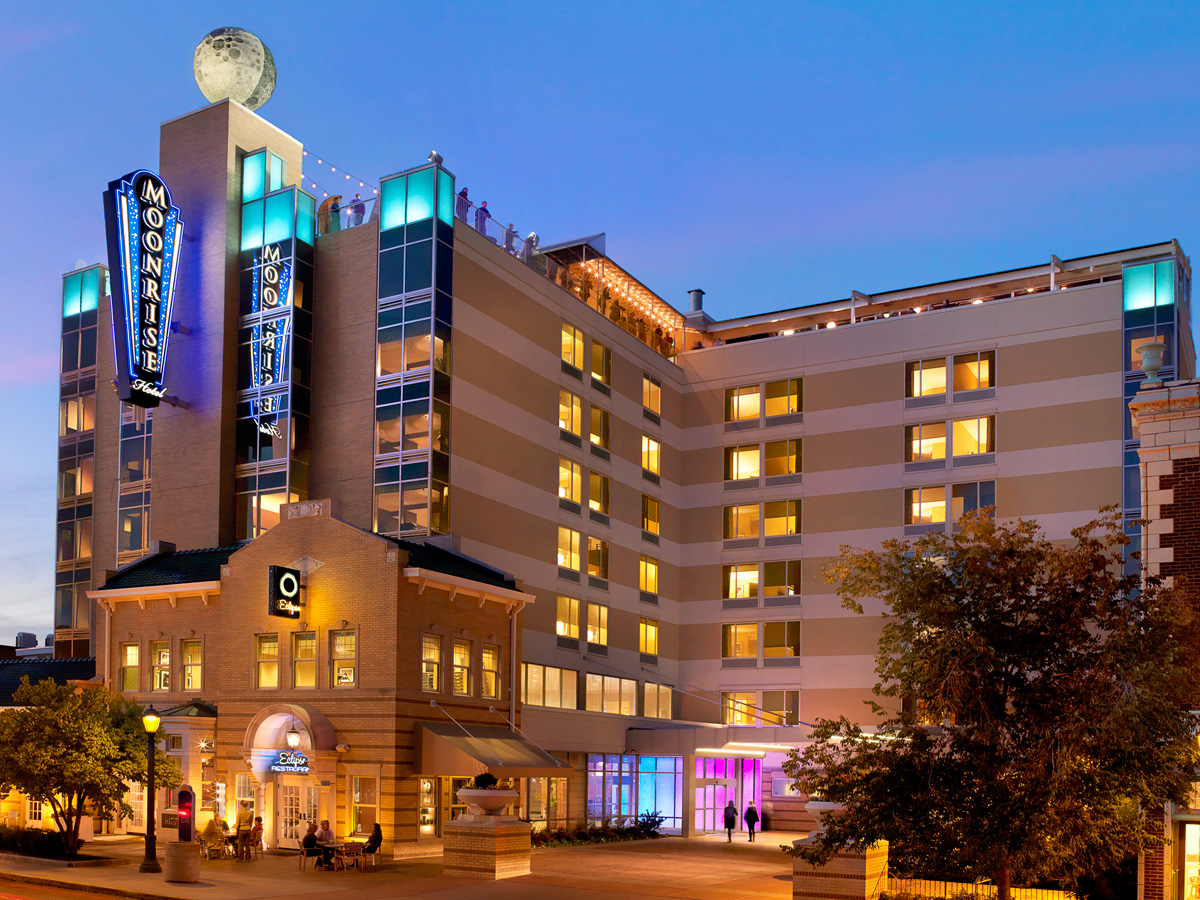 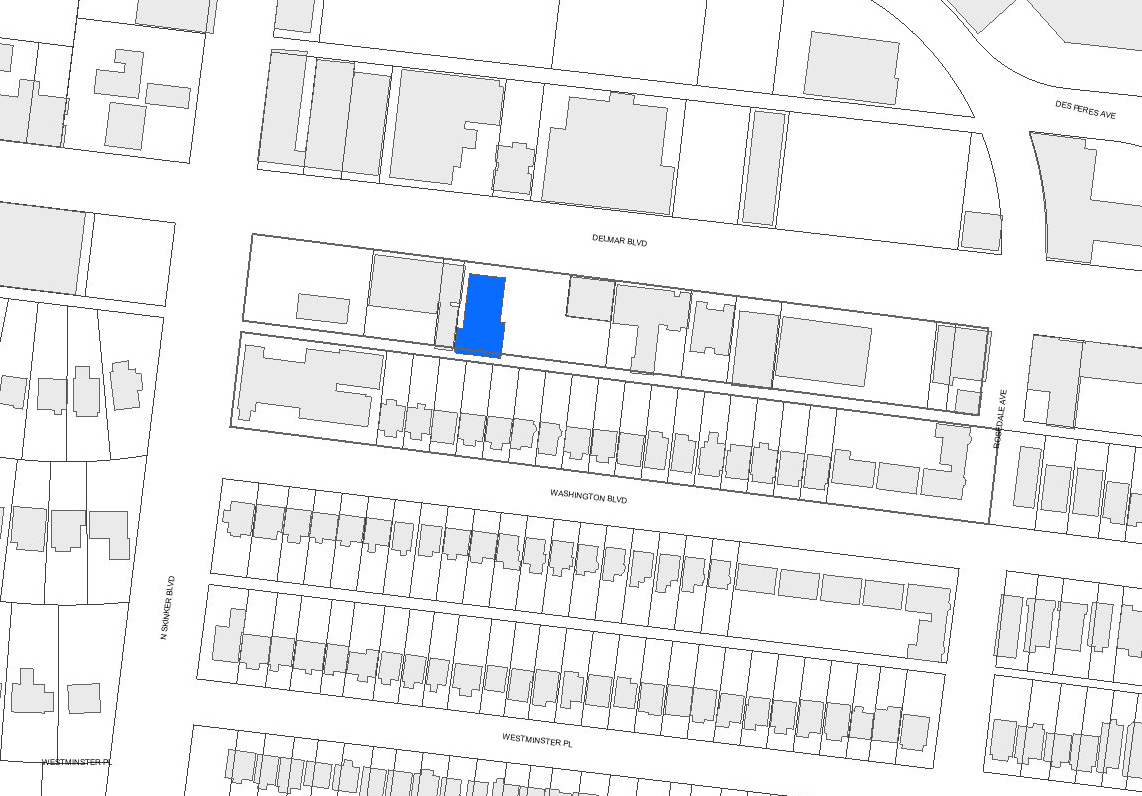