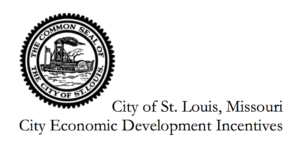 When we wrote about the St. Louis City Economic Development Incentive report earlier this month, we attempted to cover a good deal of what the near 200-page report offered. Still, the report deserves a full reading. It’s dense, requires a lot of context, and will certainly be the source of many more stories.

Now we have a copy of the final draft report from September 2015. There are some differences, but the report reads largely the same. The draft report is below if you would like to compare it and the final product that came to light eight months later. It’s unclear why the report required such a lengthy revision process.

At first glance, the document sets out some much needed commonsense objectives. It reaffirms that the shortcomings of the existing process are shortsighted and ineffective. But what the study itself, and the SLDC discussion, do not and can not answer is whether the political will exists within St. Louis City to change what has long been a system dictated by fiat at our lowest political levels, instead of a comprehensive city-wide planning and development process aimed at specific codified development goals.

We began our report on the St. Louis City Economic Development Incentive report as follows, click here to read our first report in full: 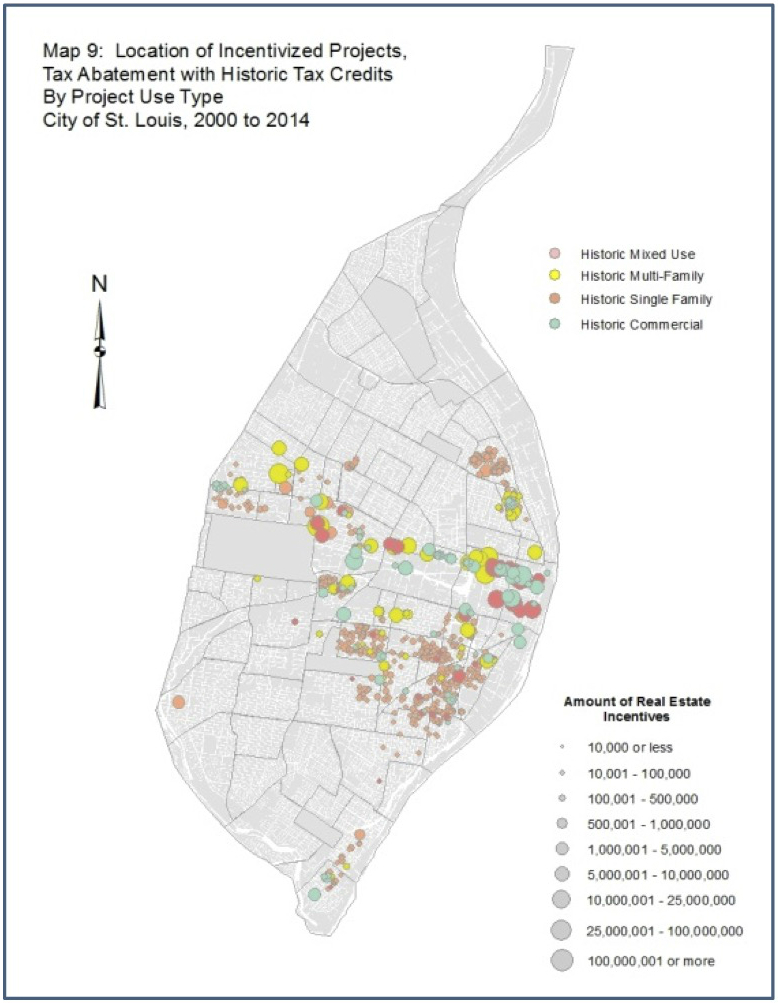 The comprehensive St. Louis City Economic Development Incentive report commissioned by the St. Louis Development Corporation and executed by the PFM Group, will satisfy neither camp. The report recognizes that due to the complexity of economic and political factors involved, no definitive conclusion as to the impact or necessity of incentives is possible. The report has not been released by the SLDC or City of St. Louis, but was obtained by nextSTL.

The short of the 198-page report? St. Louis City is doing what most large cities do. The process for applying and being approved for incentives is formalized. However, the city’s fragmented governance is confusing and lacks transparency. While much of the incentive activity is analogous to other similar cities, the notable outlier in St. Louis is the degree to which each of the city’s 28 aldermen “can heavily influence the process”, particularly with tax abatement.

Economic incentives are offered to further city goals of economic development. Those goals, by industry, or geography, or other measures, are not clear in St. Louis. This report offers a clear look at the cost of incentives, and approaches different ways to consider benefits. Yet, it’s not possible to determine if incentives achieve any goal of the city beyond the amorphous and simple ledger of “economic development activity”, because the city lacks such determined goals.