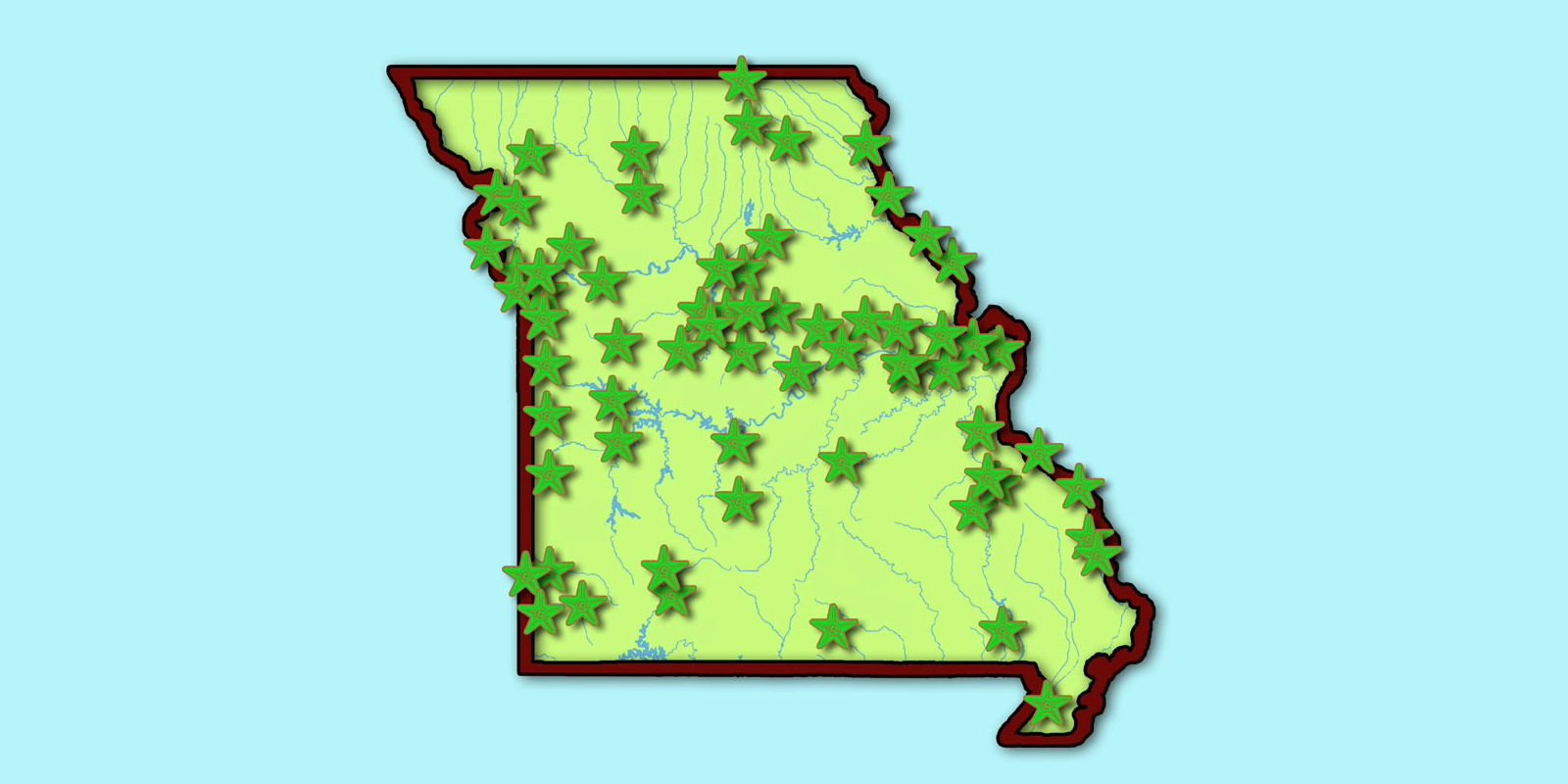 Seemingly under threat annually of late, the Missouri Historic Preservation Tax Credit program appears to face a more clear road this legislative session. Perhaps the anti-credit crowd has moved on from this program, which has a proven track record of net economic gain for Missouri and communities across the state. However, we should never assume that the program is safe from political pressure. This Wednesday is Preservation Day at the state house. If you’re not able to make it to Jefferson City, let this be your annual reminder to contact your state and local representative and voice your support for the Missouri Historic Preservation Tax Credit. 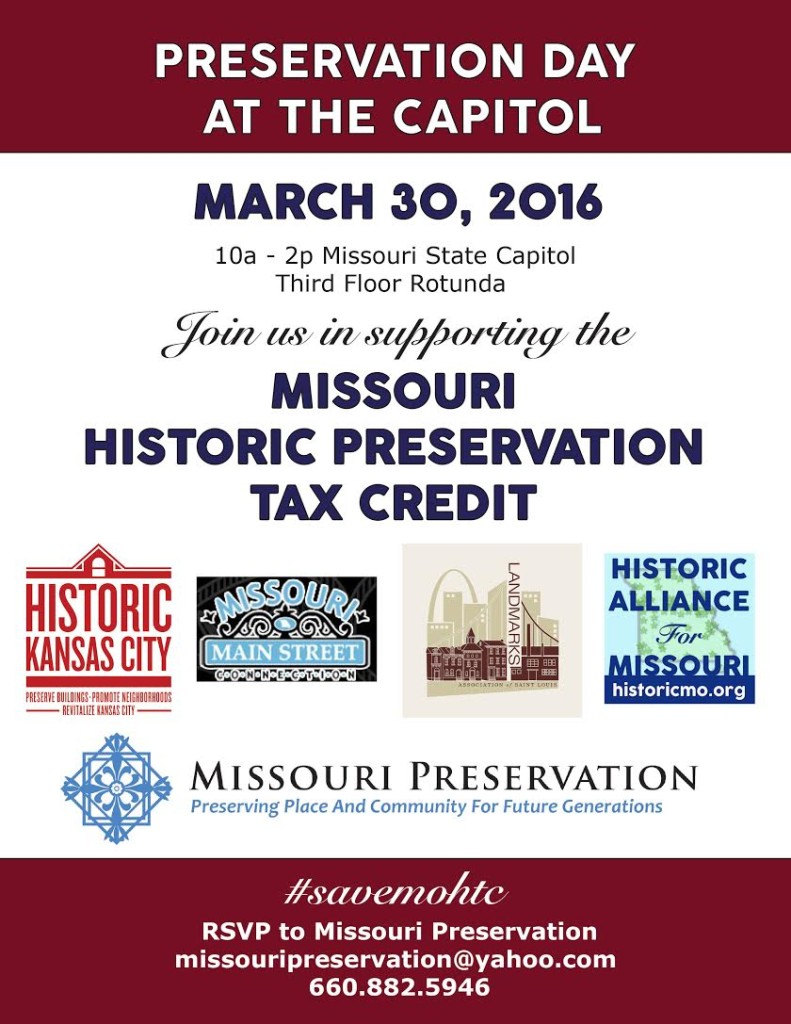 The start of the 2015 Missouri Legislative Session is coming up on January 7 and there is an important message that our legislators need hear a lot in the coming months:

NO CUT to the Missouri Historic Preservation Tax Credit!

Whether conscious of it or not, we are surrounded by the tremendous impact of this program. Buildings older than 50 years have the potential to utilize MoHTC, which provides state tax credits up to 25% of rehabilitation expenses. By encouraging investment in our historic resources, which is one positive thing Missouri is RICH with, MoHTC has attracted local and out of state private investment. Missouri’s urban cores, main streets, residential neighborhoods and small towns have used the credit to revitalize and create jobs. Pause for a moment and reflect on the redevelopment projects that have transformed downtown St. Louis and struggling neighborhoods since 1998 when the credit became available. Then envision what it felt like to walk down those streets before. The top image is just a hint of the work MoHTC has yet to do in Missouri.

In 2009, members of our State Legislature instituted a cap of $140M on the credit, and have been attempting to weaken it further every year since. Any cut will cost Missouri communities dearly at this point, because for the first time since it was introduced, MoHTC authorizations reached the cap in fiscal year 2014 and demand is on pace to exceed the cap in the current year. As of October 1, authorizations had reached $50M according to the Department of Economic Development, with NINE months left in FY2015. This means ANY reduction to the cap will cause projects delays of undetermined length, which will ultimately prevent many from going forward at all.

Opportunities to revitalize communities with state Historic Preservation Tax Credits have already been limited by the cap, and any cut will further diminish private investment across the state. Preserving the historic identity of Missouri towns and cities is only the beginning of the profound effect MoHTC projects have on communities. Quality of life, jobs, and revitalization opportunities increase where there are MoHTC projects. It is the most effective incentive we have in Missouri for widespread economic growth.

In a political climate where every candidate offers vague promises of new jobs, MoHTC projects have been proven to deliver: 43,000 jobs have been created across Missouri since the implementation of the credit in 1998 through 2010.(1) Locally there are over 150 full-time construction workers employed by the Arcade Building renovation downtown, while the project also provides work for countless other professionals, such as architects, accountants, and financiers among others. Even with other incentives, the Arcade Building redevelopment would not be possible without Historic Tax Credits. 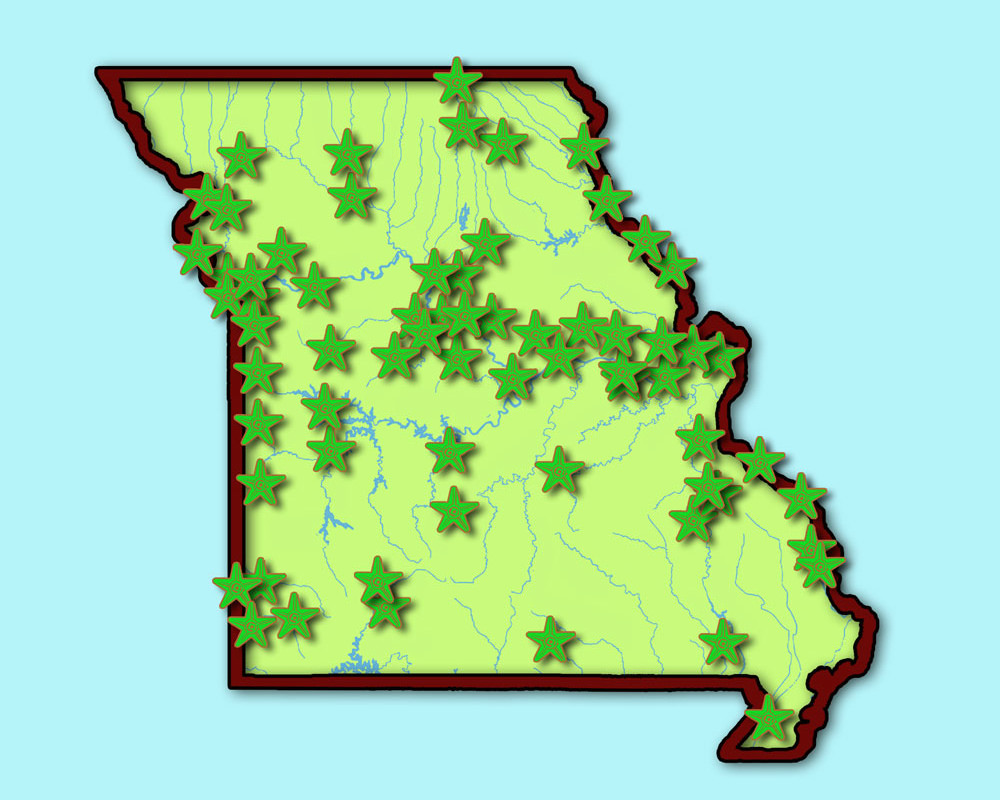