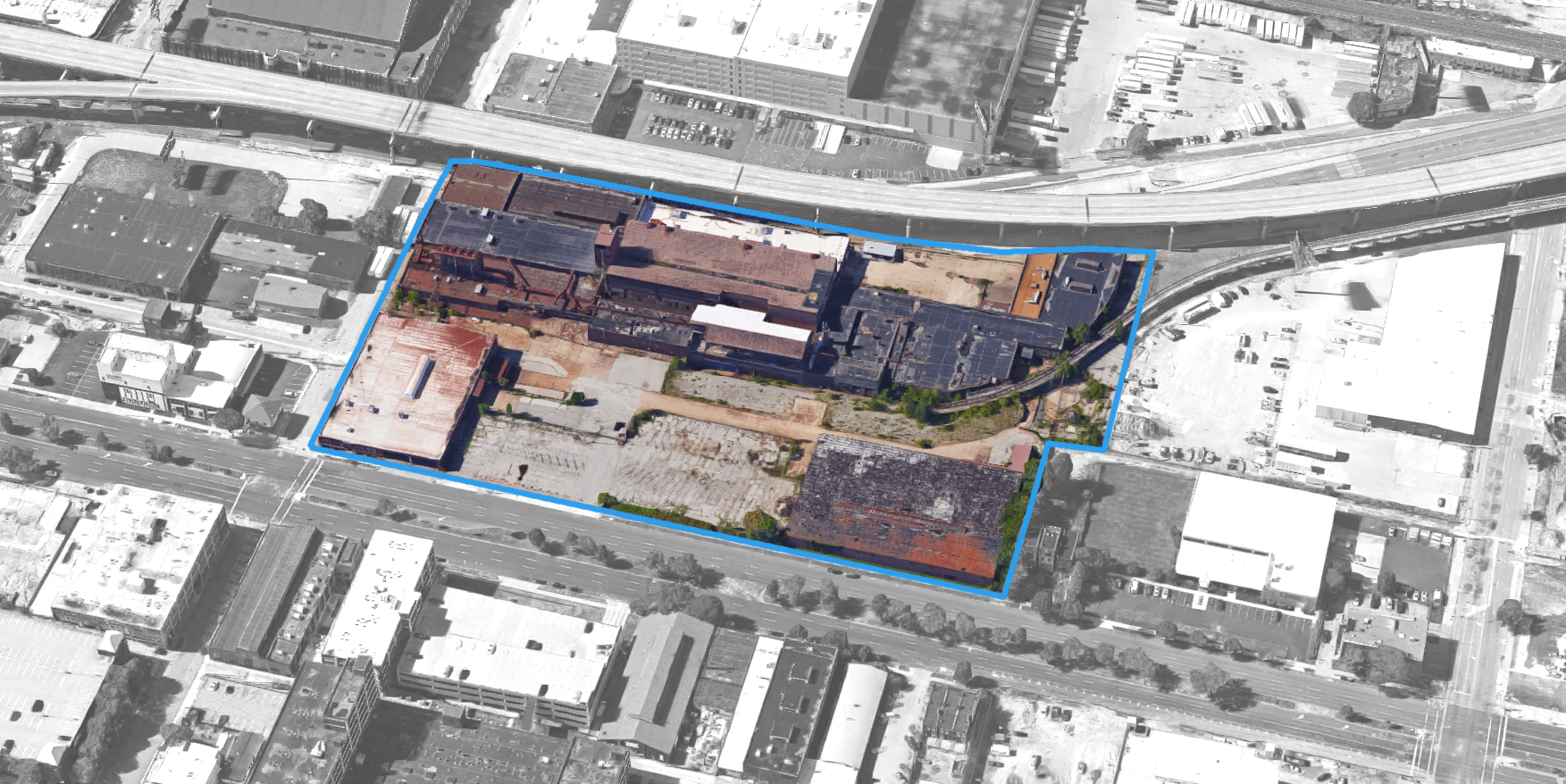 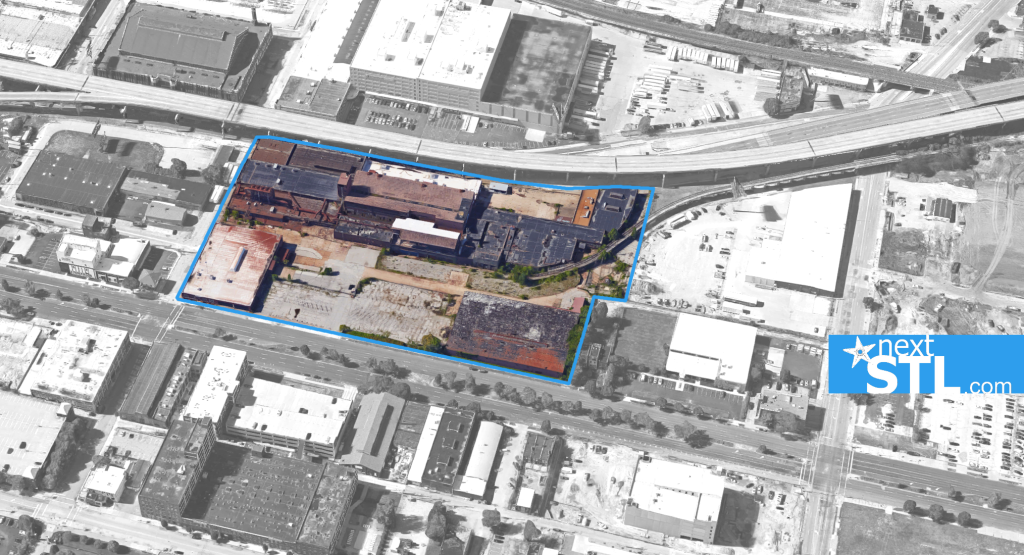 The Lawrence Group is planning a $100M+ mixed-used development at the long vacant Federal Mogul site in Midtown St. Louis. A first phase including office and retail in renovated space could begin late this year, with completion in 2018. Future phases would introduce residential and more office and retail space.

In 2013, before IKEA had been confirmed, this site broke the news that Pace Properties planned a big box retail strip on the 13.5-acre site combined. The Pace retail plan died in late 2015 when it let an option on the larger parcel lapse, and focused on a smaller 3.5-acre development adjacent to Vandeventer Avenue. That plan, for three small standalone buildings surrounded by parking never got off the ground either. Then in December, Cortex, the non-profit entity developing the 200-acre innovation district to the west, bought the smaller parcel for $3M.

Planned by Lawrence Group is as many as 240 apartments, a food court, office and retail space. The early plan would preserve several of the existing buildings on the site and work on historic tax credits is underway. Residential development is expected to be new construction. The Lawrence Group purchased the 10-acre site for more than $6M.

The plan represents another big urban investment by Lawrence Group. In October we reported on the developer’s big vision for Grand Center, beginning with the Missouri Theatre building and new offices of Bull Moose. Other rumors have the company exploring options for some of the city’s most challenging redevelopment sites.

The Pace retail plan was met with support from 17th Ward Alderman Joe Roddy, who stated at the time regarding the big box proposal, “We have been working for several years in the neighborhood to try to do something down there that is really special.” Others decried the big box strip mall development pattern of the proposed development. The Park Central Development Corporation had long stated its hope for something more urban at the site. 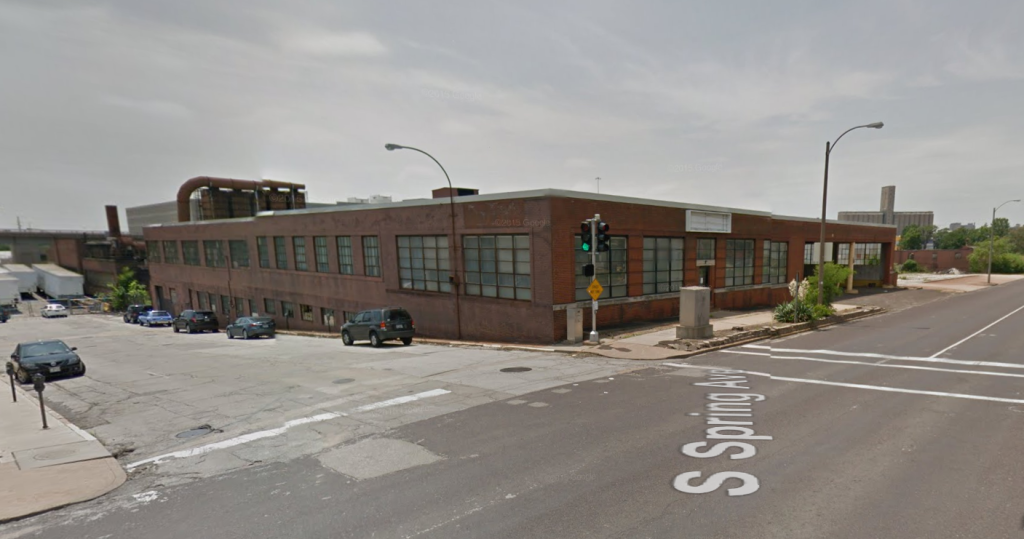 The new proposal is an unexpected twist for the site many had presumed would see complete demolition for redevelopment. Cortex has seen significant development with IKEA and nearby office buildings. It is expected that more development announcements for the area will come early this year. And the Central West End-Midtown area has seen a boom in residential development as well (see A Tour of the Central West End’s Biggest Building Boom in Half a Century).

No further information has been made available regarding the intentions of Cortex and its parcel fronting Vandeventer, though it is expected that new office buildings will be developed on the site. The acquisition by the Lawrence Group likely is good news for the Great Rivers Greenway plan for the existing railway trestle spanning Vandeventer and entering the site. The big box retail development as planned didn’t easily accommodate the trestle, which is part of a planned Midtown loop greenway. 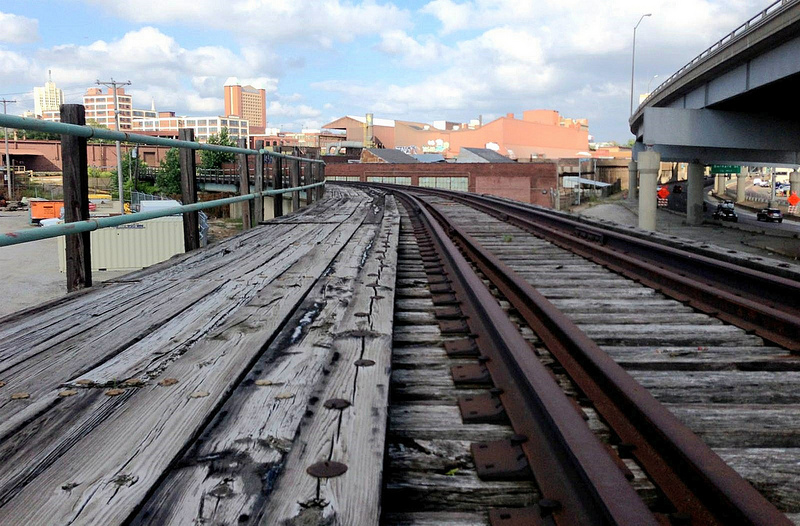 {the view from atop the Trestle} 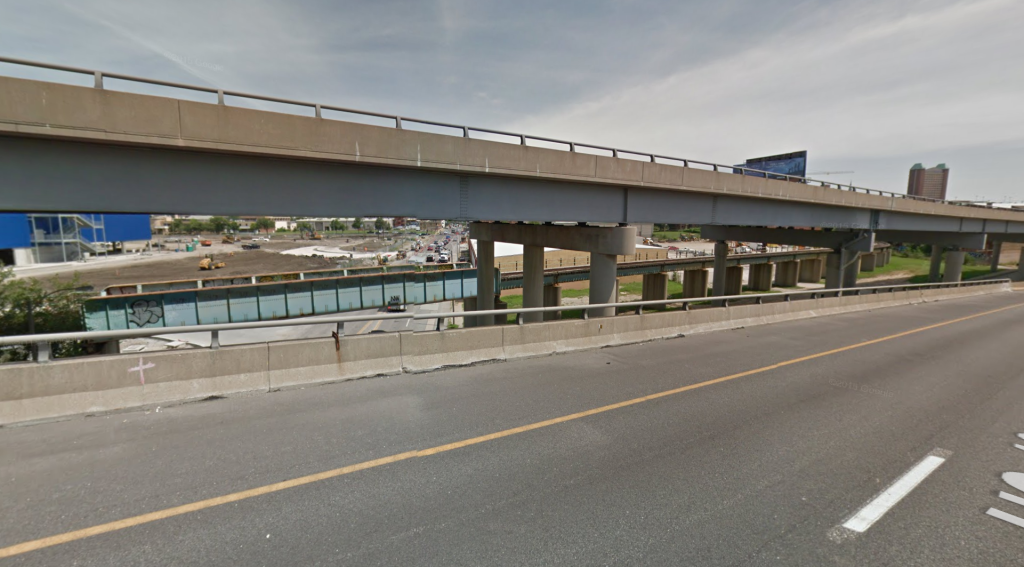 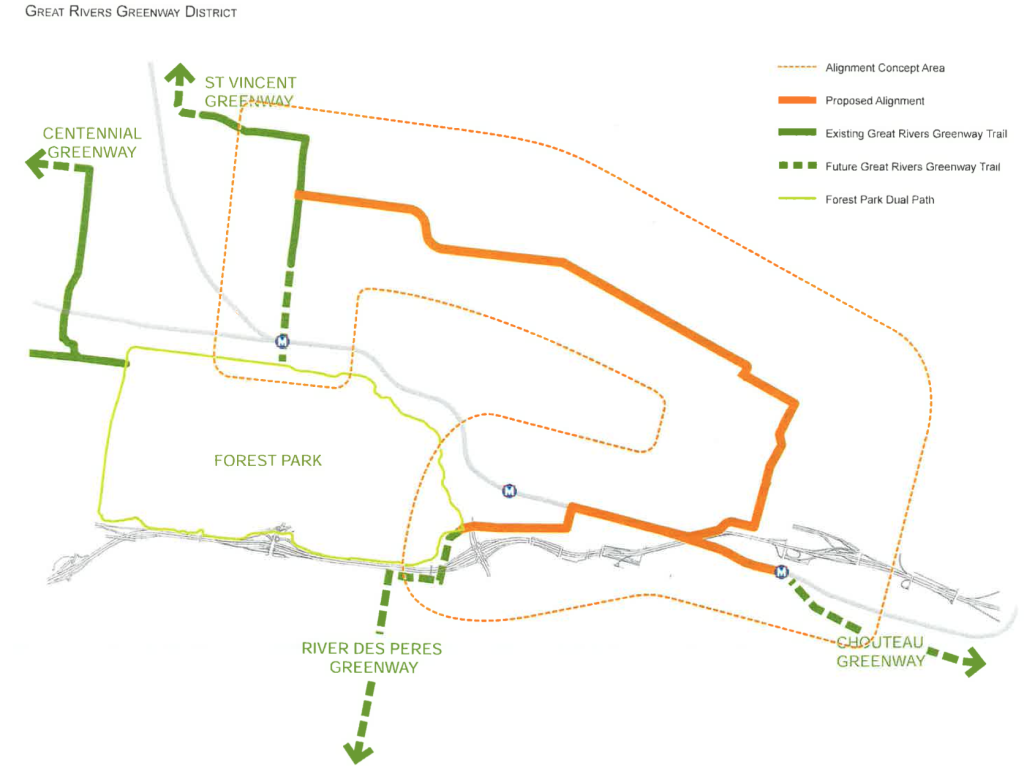