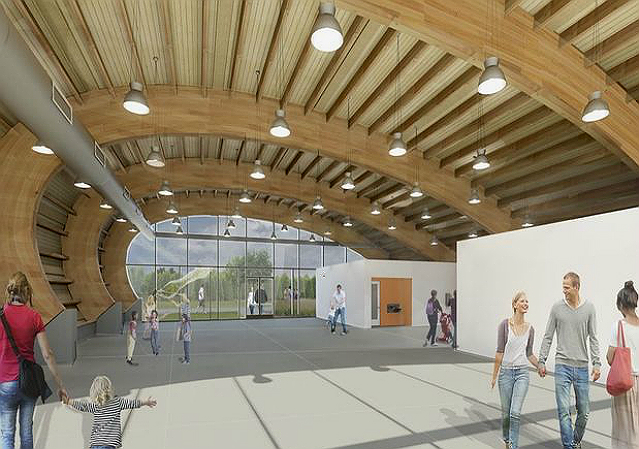 The St. Louis Science Center has announced plans for a 1-acre permanent farm exhibit. According to the Post-Dispatch, the project would be named “GROW” and offer information about “food from farm to fork”. The estimated $7.3M addition and exhibit would be funded by private donations, 2014 bond revenue, and a grant by the National Science Foundation.

Several proposals have come and gone for Science Center expansion in recent years. The last major addition of permanent exhibition space was completed in 1991, nearly 25 years ago. Since then, the Science Center has weathered some controversy about salaries, land acquisition, and a budget deficit in 2011. Then in late 2011, a new president and CEO took the reins. Bert Vescolani had previously worked as director of the John Ball Zoological Gardens in Grand Rapids, Michigan, and for 14 years at the Shedd Aquarium in Chicago.

{GROW would be built on the former site of the Exploradome}

A 13,000sf expansion to the west was announced in 2010. That plan added a single-story space for traveling exhibitions to replace the inflatable Exploradome erected in 1997 on the west side of the Science Center. It was deflated and removed in 2013. At the time of the announced expansion, it was reported that 12,000sf of new exhibit space may be found in the existing building by rearranging office space. {the most recent expansion provided space for traveling exhibits}

GROW is planned to break ground soon and be completed by summer 2016. According to the Science Center, the exhibit will include an aquaponic farm, bee hives, a working tractor, chickens, the role of microbes in food making, and more. Planned to be open year-round, exhibits will be designed by Gyroscope of Oakland, CA, with the pavilion designed by Gyo Obata and Arcturis of St. Louis.

The plan for the addition follows a strong farm-to-table movement in St. Louis, and growth in Combined Community Supported Agriculture (CCSAs). St. Louis is a major agricultural center and a world-wide leader in plant science research. Community farming, and keeping chickens has gained popularity in St. Louis as well.

Just last month, a collaborative effort was announced to build a $4M, 8,000sf education center focused on urban food production in the Shaw neighborhood, not far from the Science Center. Named the Green House Venture, the project is a collaboration between Saint Louis University and the new Urban Education Alliance District. 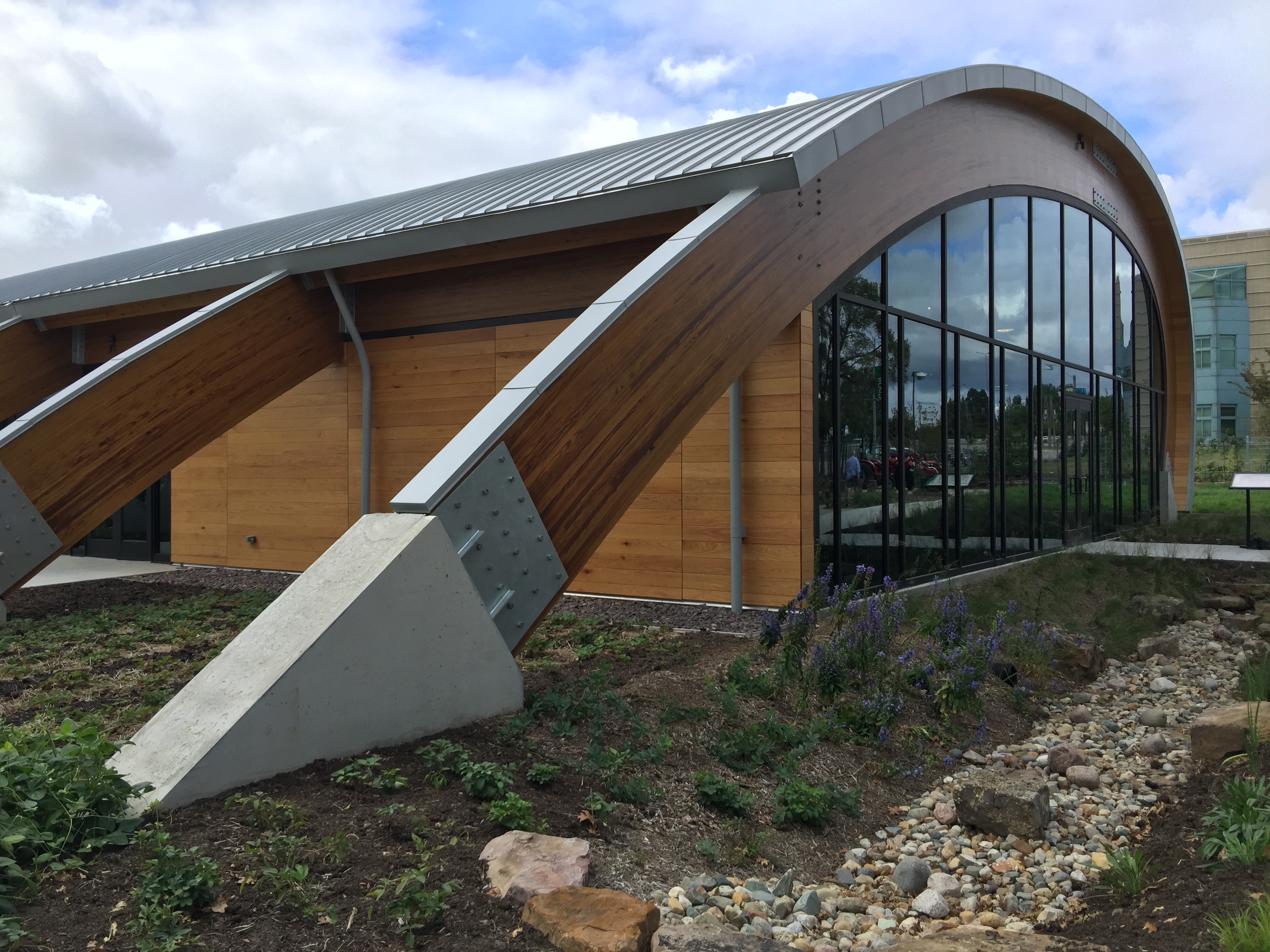 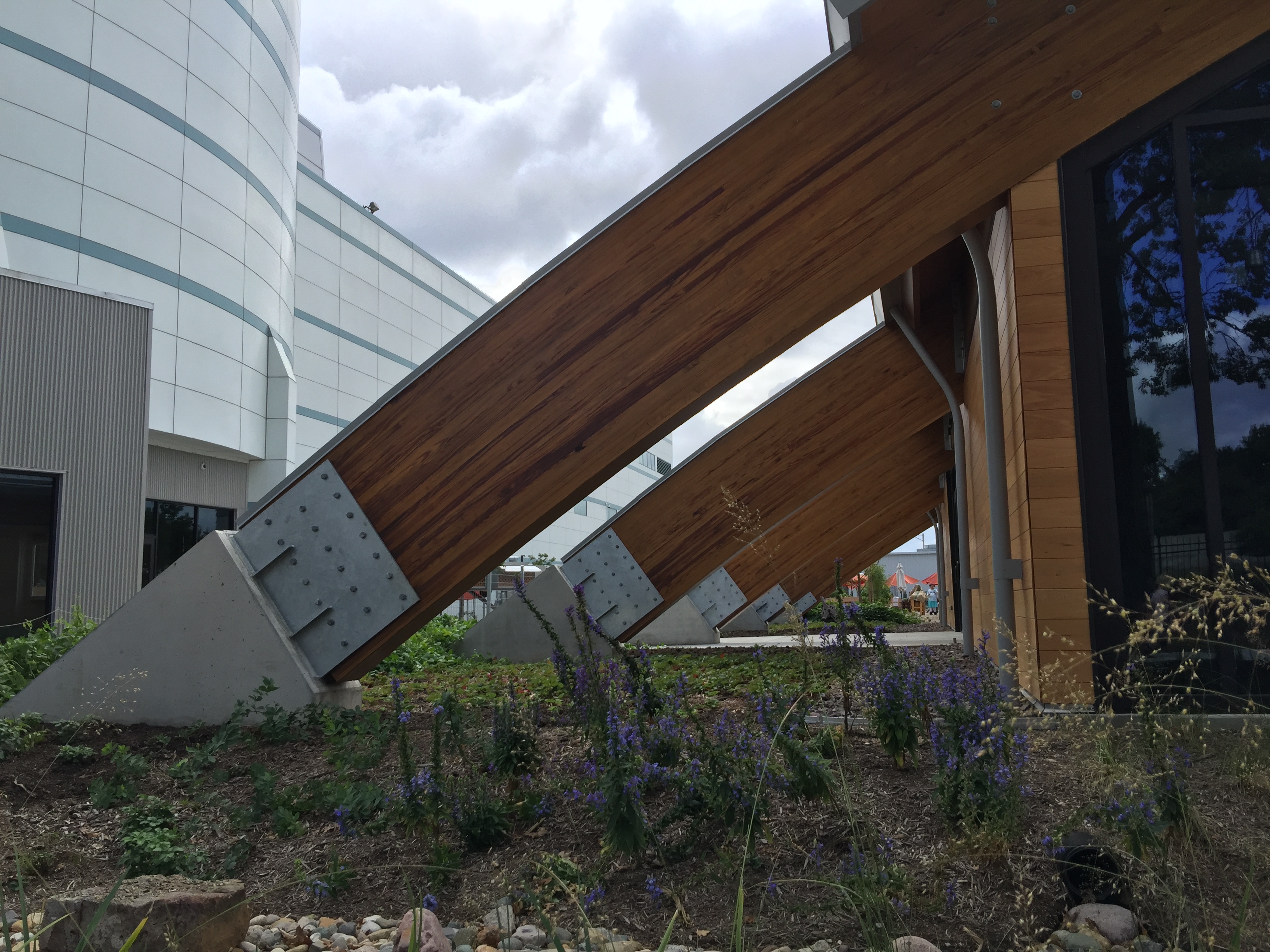 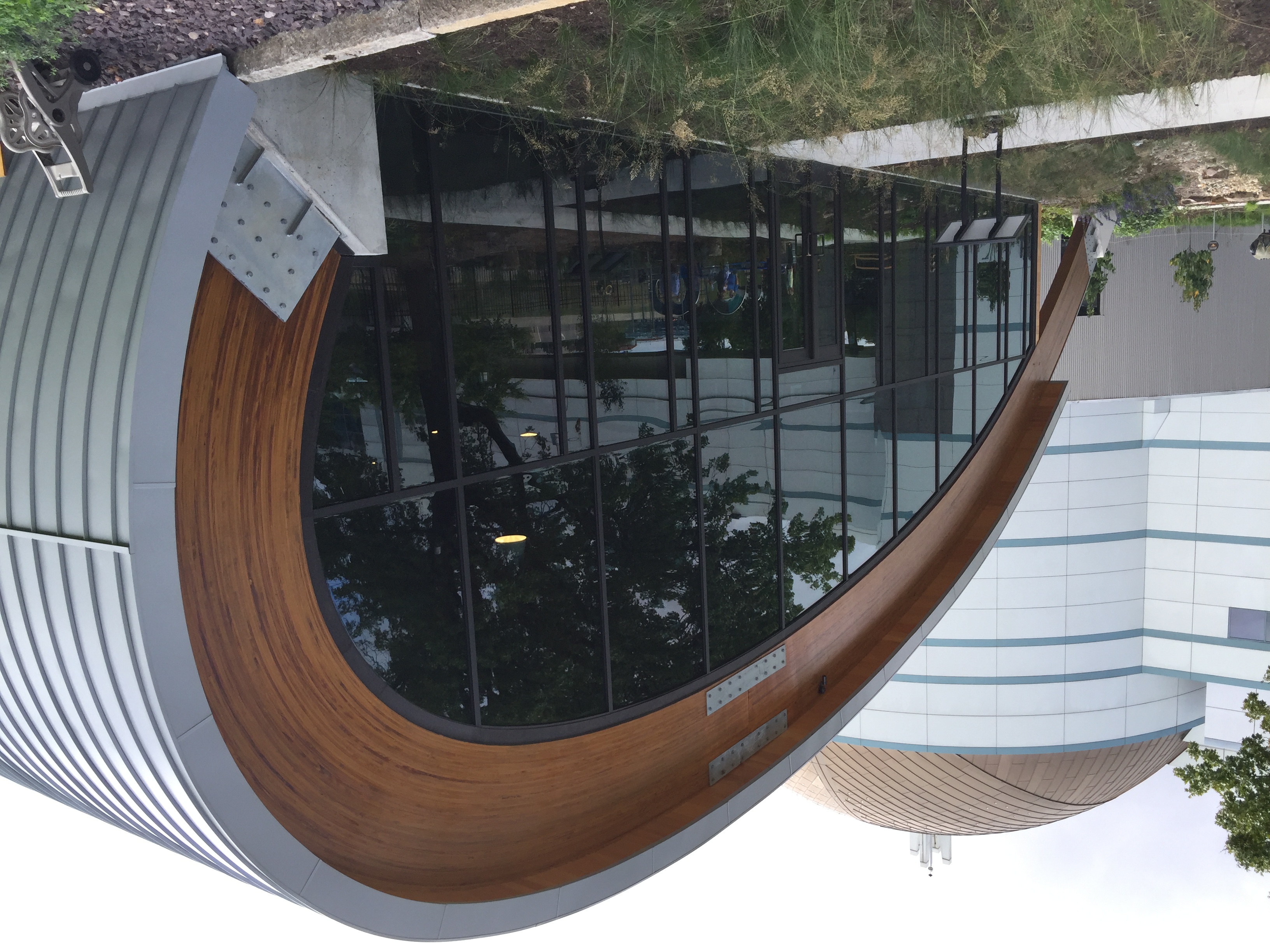 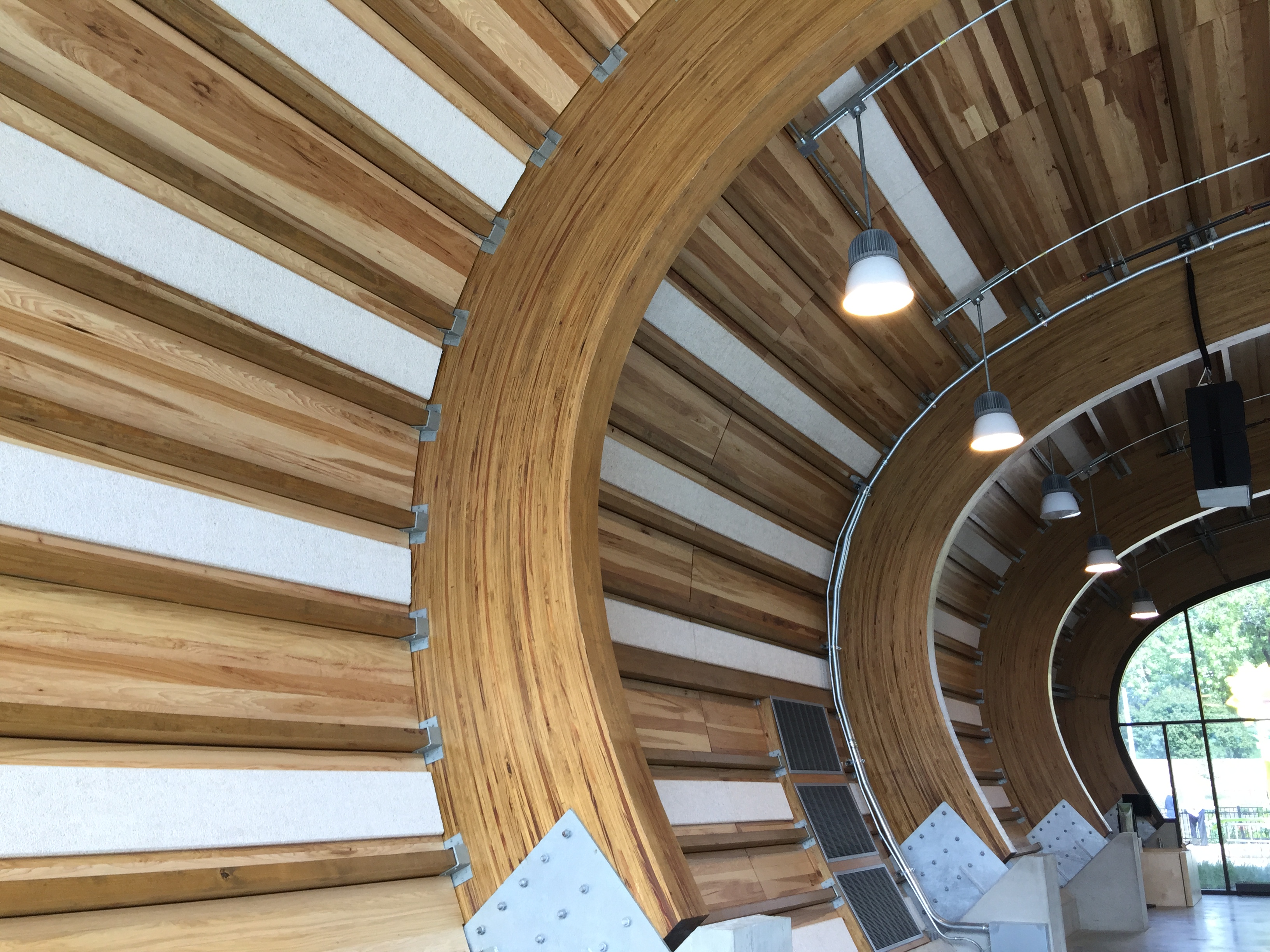 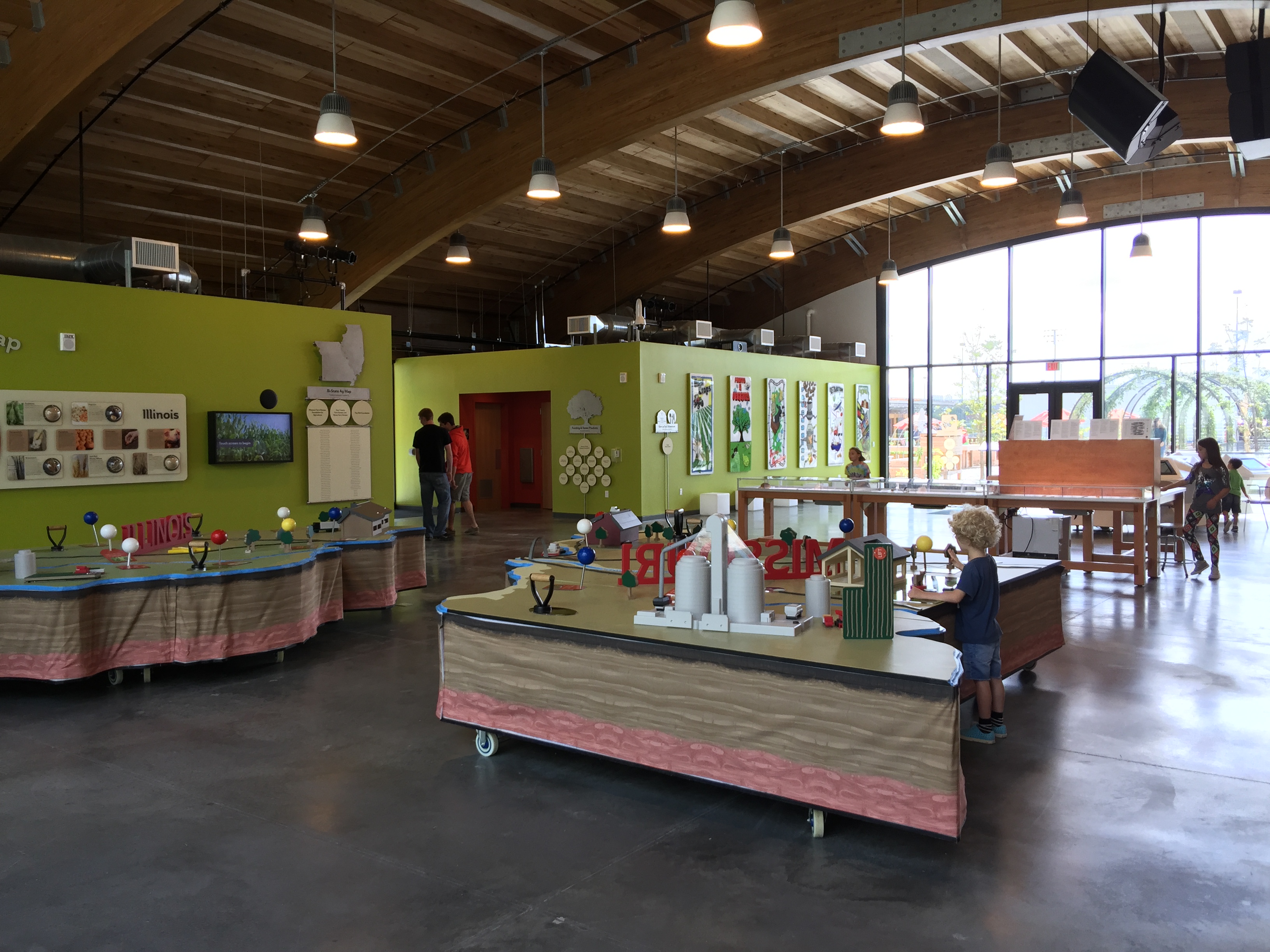