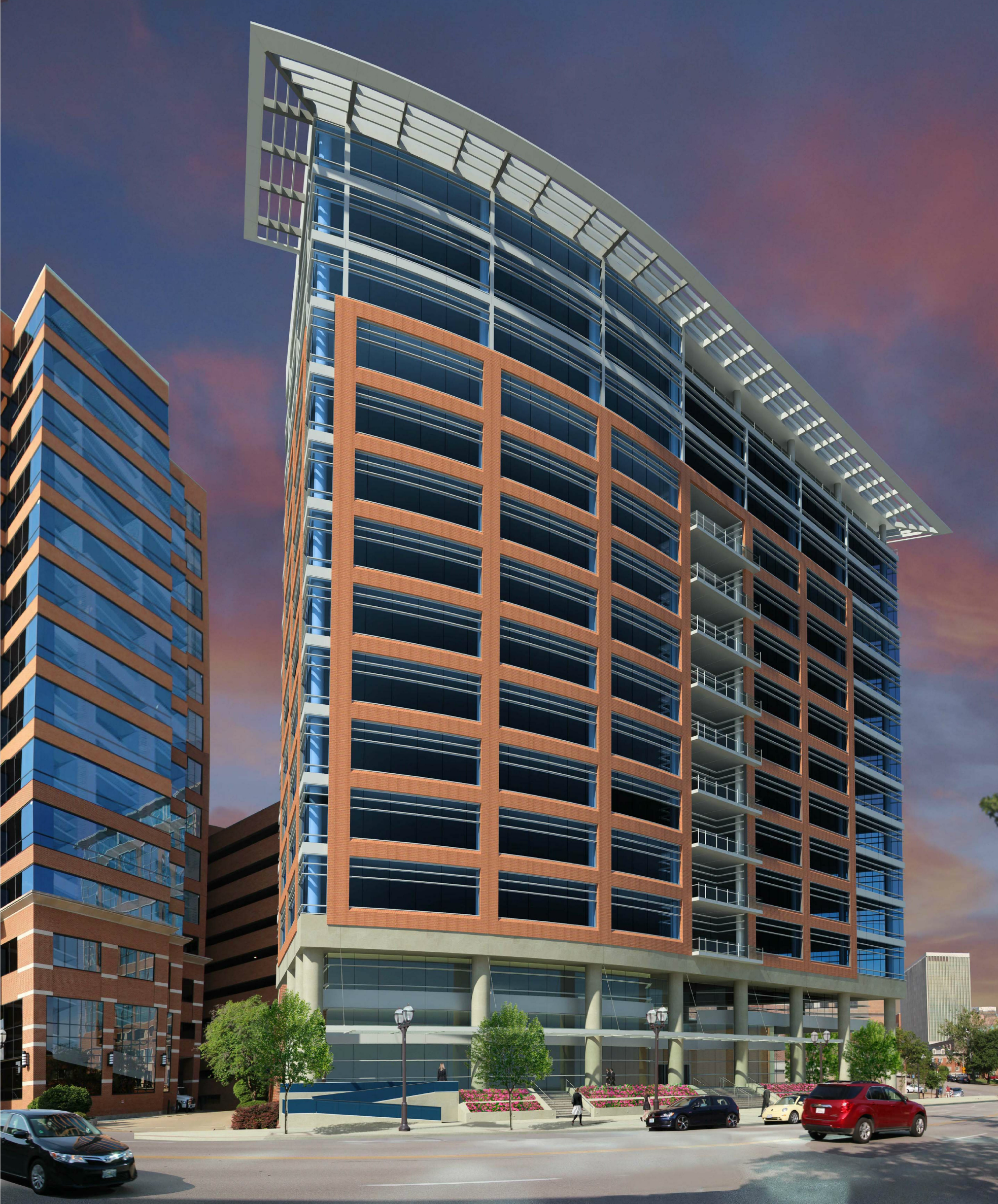 Apogee Associates, LLC is proposing a $68M, 14-Story, 233K sf Class A office building at 8125 Forsyth in downtown Clayton. The authorized agent of Apogee is listed as Jared Novelly, the head of Crest Management which manages the adjacent Merrill Lynch Centre at 8235 Forsyth, Region’s Centre at 8182 Maryland Avenue, and the Lawyer’s Title Building at 8230 Forsyth.

The site at 8125 has long been speculated as a building site for an office tower. nextSTL reported in 2013 that plans were progressing on a then-~200K sf building. ACI Boland Architects remains the designer for the project. The building will be connected to the existing parking garage situated behind adjacent buildings occupying the block of towers.

The existing two-story building has sat vacant for more than two years after tenants left ahead of previous development plans. The two-story building across Forsyth remains on the market. Current plans do not include retail space in the building. Information regarding tenants for the proposed building has not been made public.

Jared is the son of Tony Novelly, chairman and CEO of Apex Oil Co. Apex distributes, stores, and trades petroleum and petroleum products. They operate oil terminals and are also involved in the tugboat and barge business. According to Forbes Apex Oil is the #90 largest private company in the United States. The company employs 700 and posted revenue of $4.5 billion in 2015. According to a nice follow-up item in today’s Post-Dispatch, Apogee Associates, LLC has plans for more development in Clayton. Just a half block east of the proposal feature above, Apogee imagines a 230-room Westin hotel, 62 residential units, 200K sf of office, and “high-end luxury brand shopping”. An ice arena and amphitheater is proposed in nearby Shaw Park.

The ideas represent just one proposal submitted to the City of Clayton in response to a Request for Qualifications for the city-owned lot at the northeast corner of Brentwood and Forsyth Boulevards (embed below). It is the only plan, according to the Post-Dispatch, for which details were available. In August of this year nextSTL submitted a FOIA request for all proposals received by the City of Clayton for the RFQ. The request was denied citing RSMo, Section 610.021, which states in part that requests can be denied when “Leasing, purchase or sale of real estate by a public governmental body where public knowledge of the transaction might adversely affect the legal consideration therefor.”

The ice arena idea would accommodate 5,000 people under an inflated fabric roof dome. In summer months, the plan envisions the area to be used as an outdoor amphitheater. In its RFQ submission Apogee states it would partner with Anchutz Entertainment Group to schedule events. The proposal envisions reuse of an existing two-story mid-century building. It is unclear from available images exactly how the project would be sited. 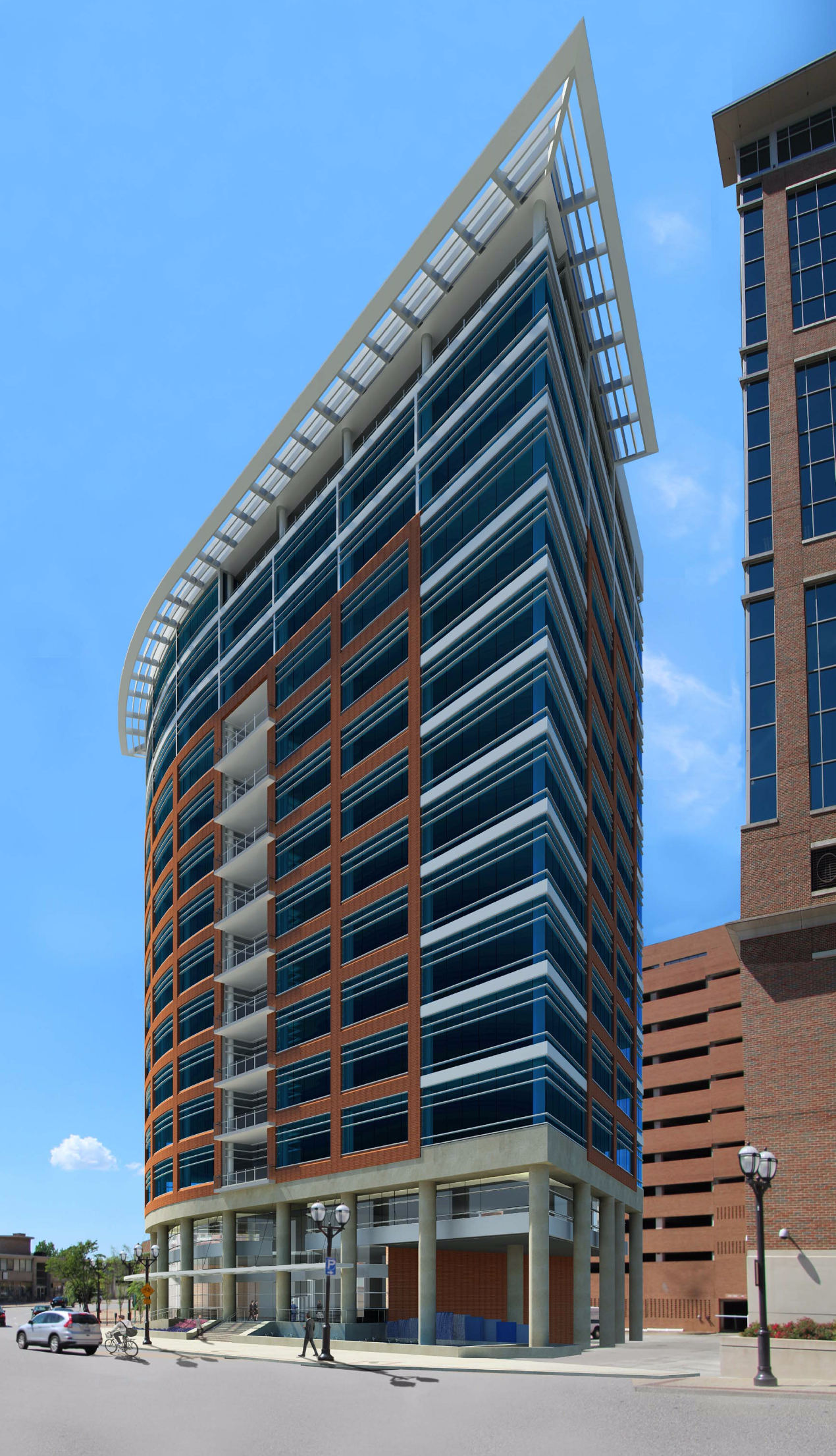 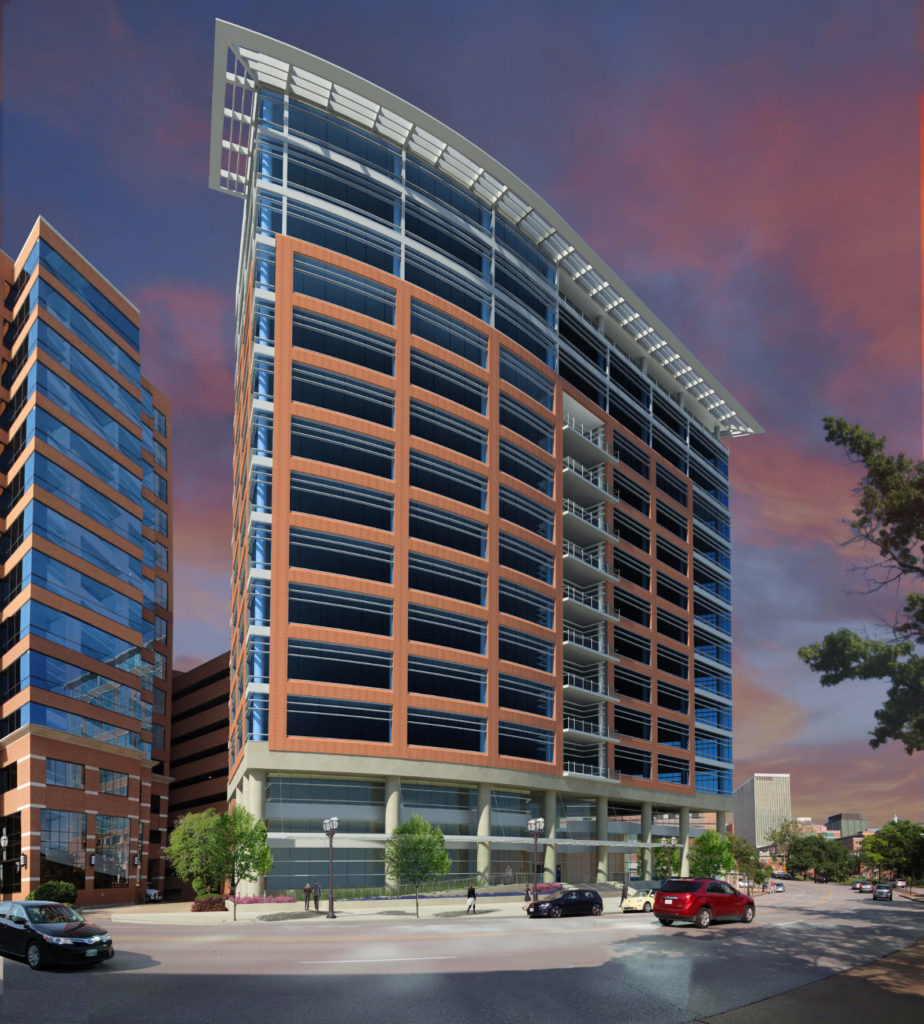 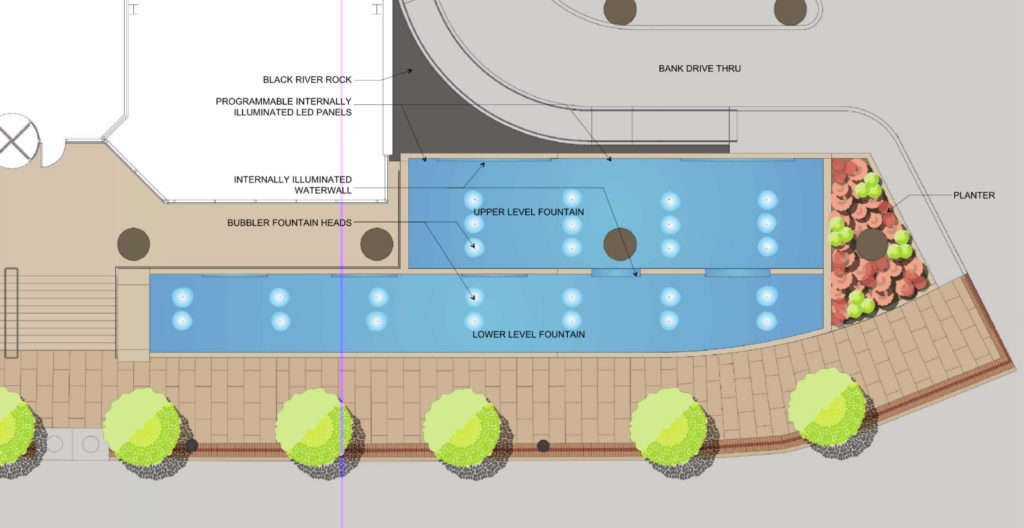