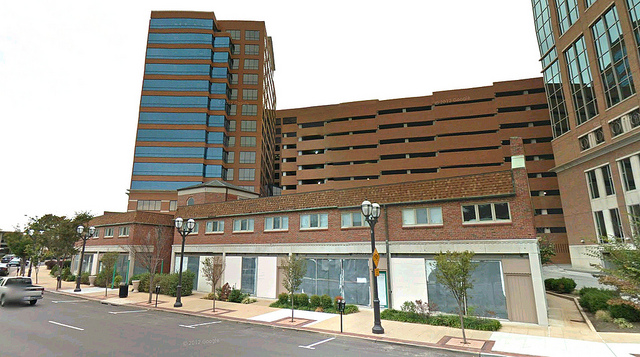 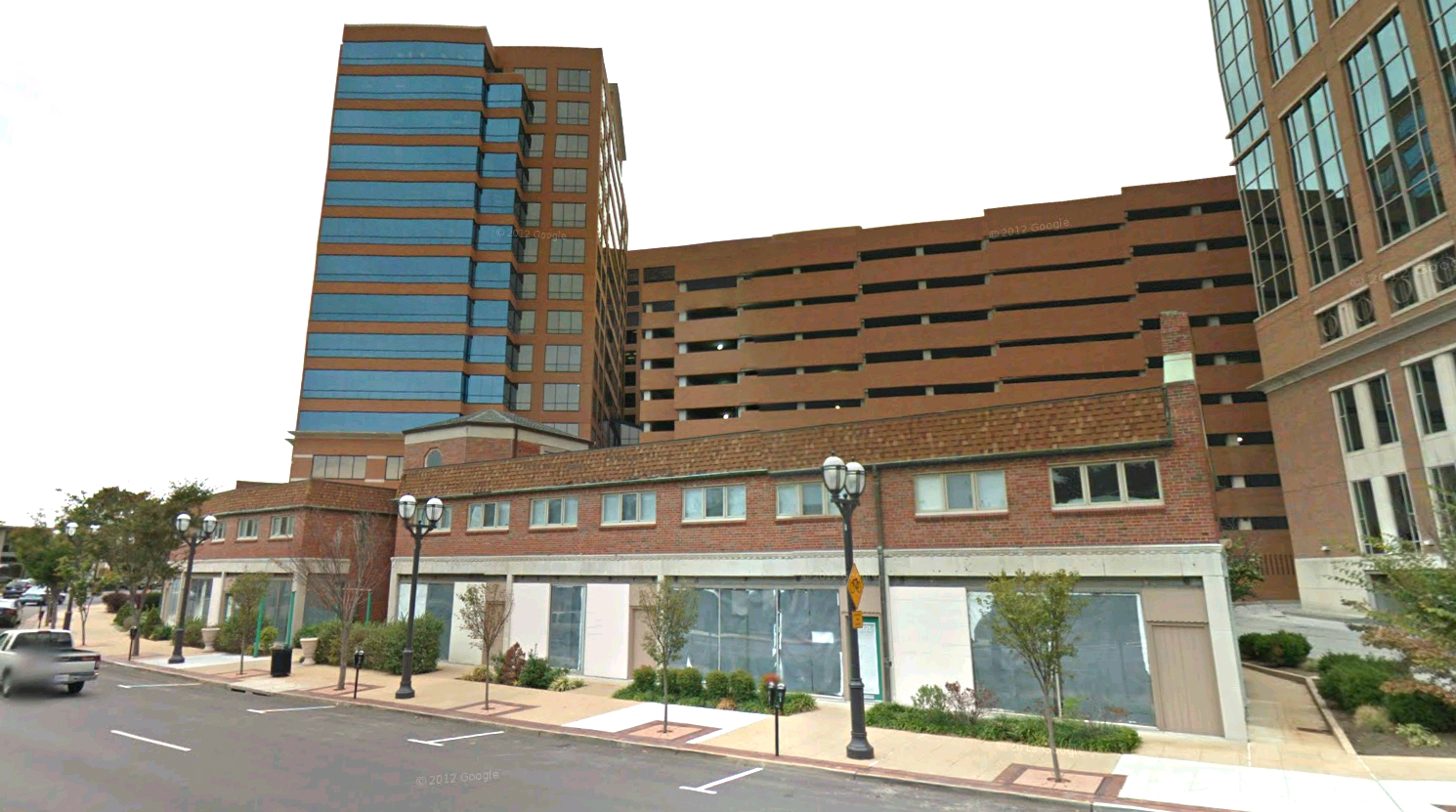 WhoLou sources allege Apex Oil intends to construct a 10-story building near the Merrill Lynch Centre at 8235 Forsyth in Clayton where the company is headquartered. Apex Oil CEO and Horatio Alger Award honoree Tony Novelly owns the 245,000 sq. ft. Merrill Lynch Centre. In recent years Novelly has purchased several other buildings in that immediate area leading to speculation the site would soon be developed.

Recent activity though, according to sources independent of each other, would seem to indicate that this development is no longer just a rumor. It is alleged that Apex Oil has hired architect ACI Boland to design the 10-story building and is meeting with contractors regarding construction.

The mixed-use building is expected to feature between 180,000 to 200,000 sq. ft. of office space. That square footage also includes retail space which will be exclusive to the first floor according to sources. It is further alleged that the development will require the demolition of several existing buildings. 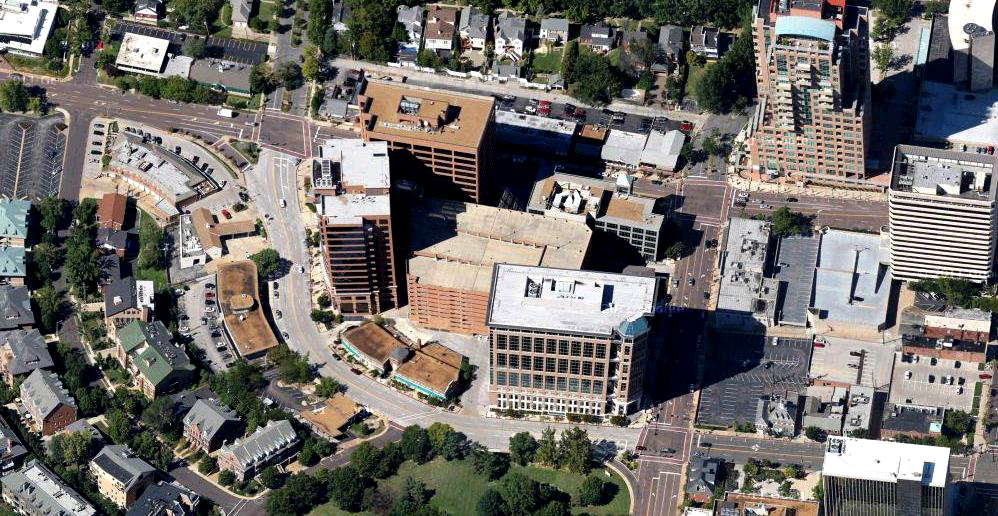 Apex Oil distributes, stores, and trades petroleum and petroleum products. They operate oil terminals and are also involved in the tugboat and barge business. According to Forbes Apex Oil is the #85 largest private company in the United States. The company employs 700 and posted revenue of $4.39 billion in 2012.

An attempt to reach Apex Oil development representative Mike Schoedel for comment was unsuccessful. Schoedel is an alderman in Frontenac. He was formerly Clayton City Manager for four years and also Clayton Chamber of Commerce president in 2012. 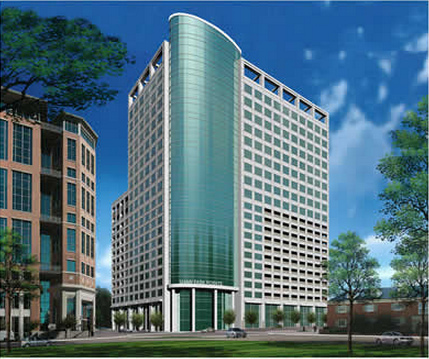 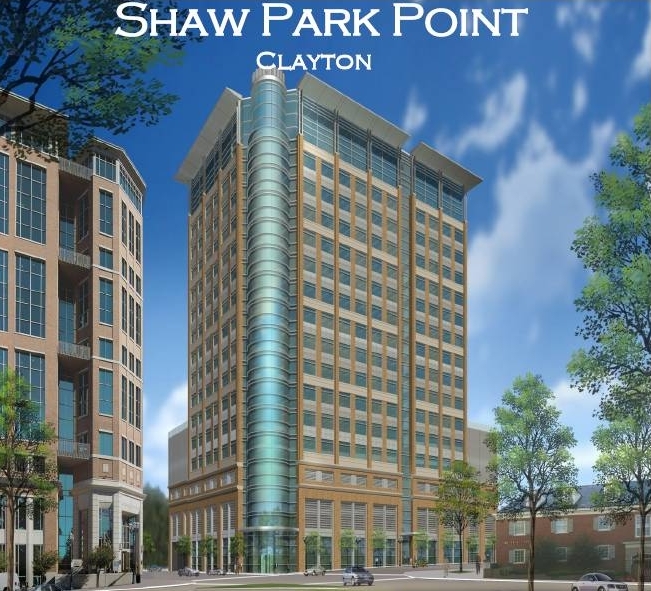 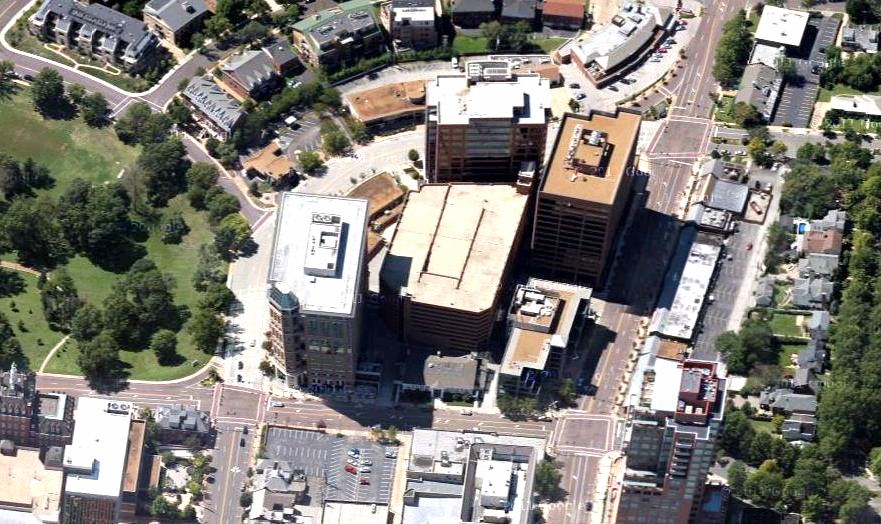 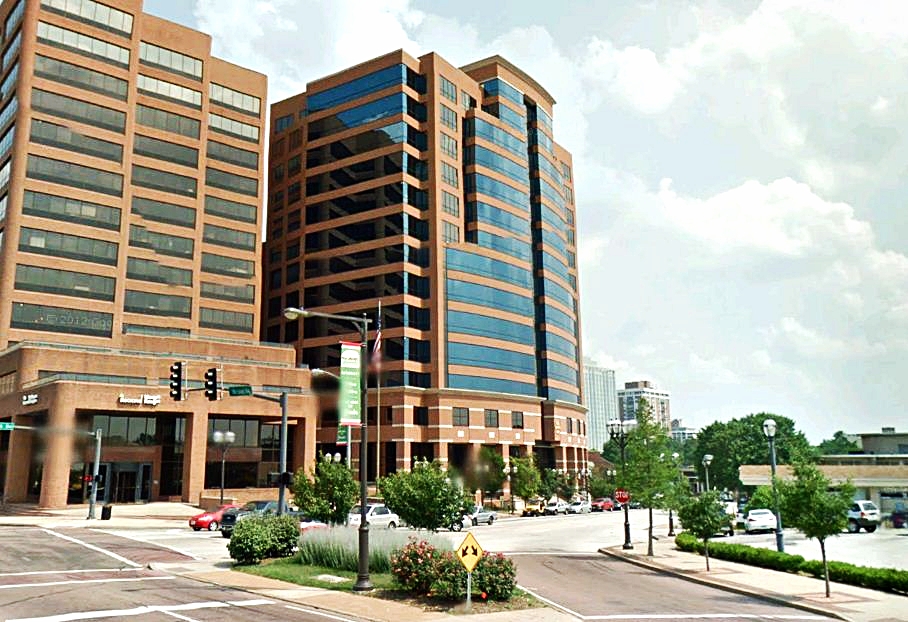 Previous plans for the site Apex is considering – images by Christner: 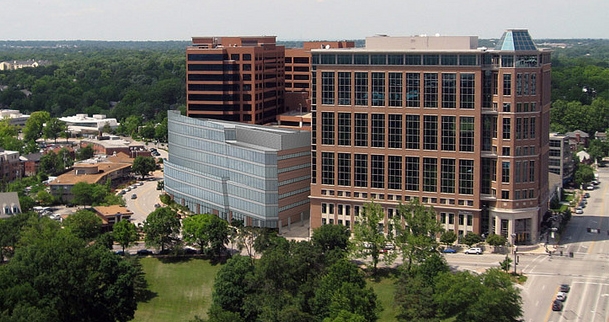 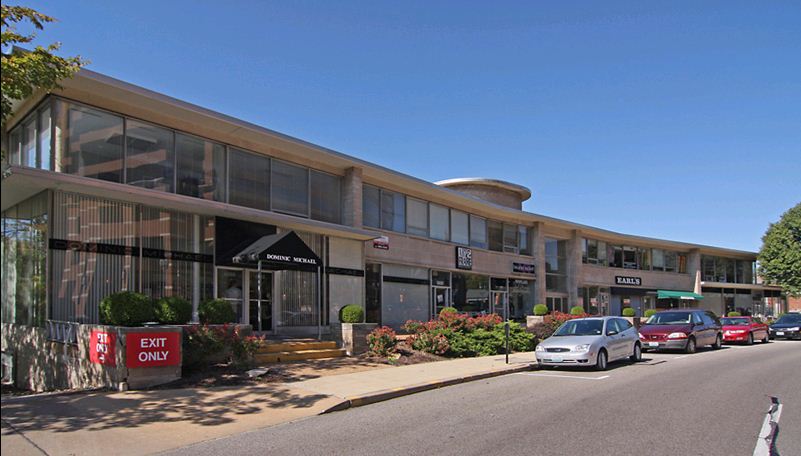