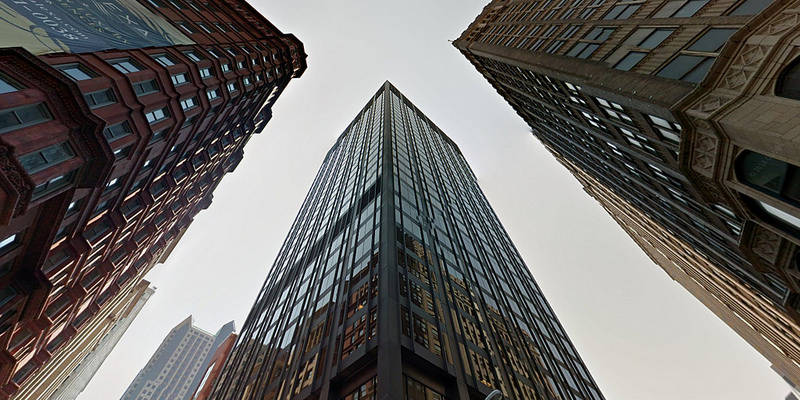 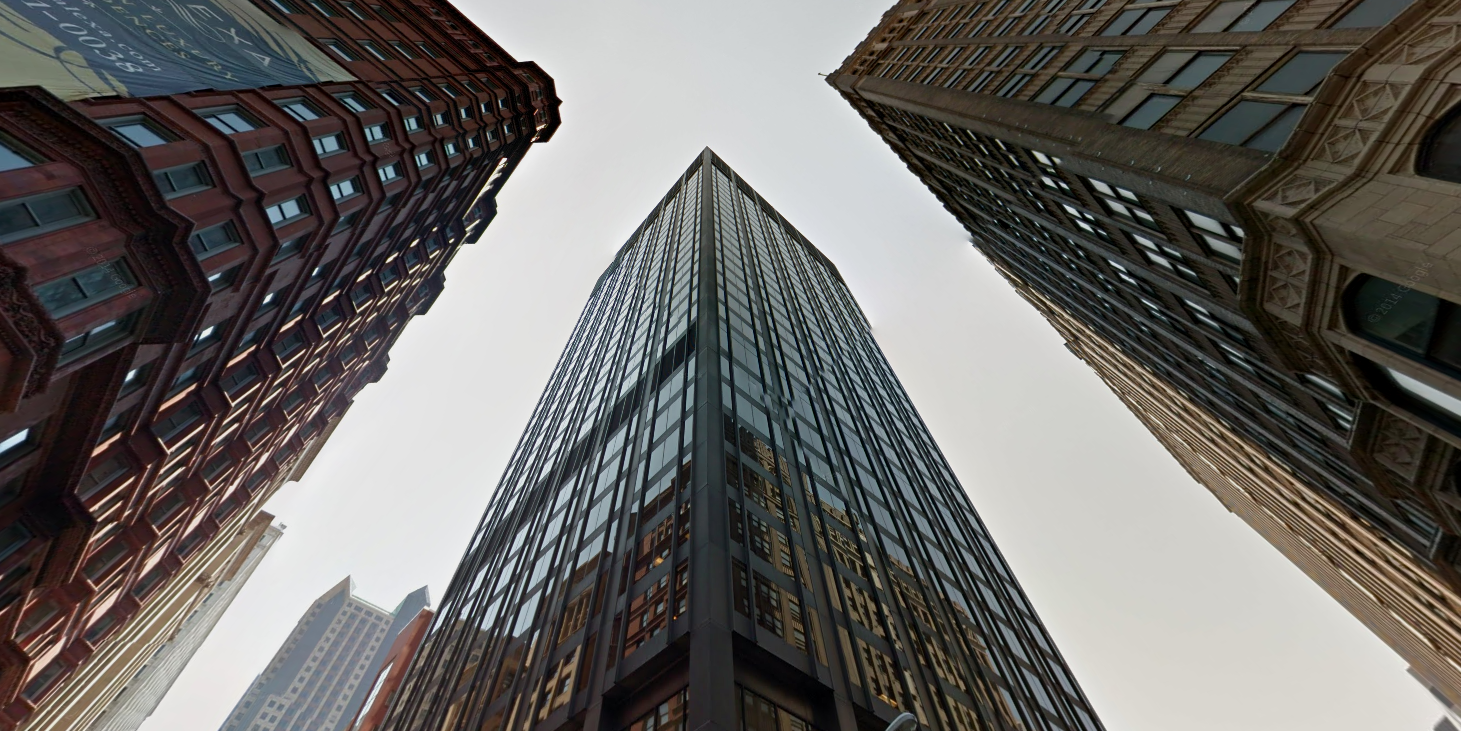 nextSTL has confirmed local developer Brian Hayden has purchased the Laclede Gas building at 720 Olive Street in downtown St. Louis. As was first reported by nextSTL, Laclede Gas will soon vacate its long time home at 720 Olive for the Philip Johnson designed General American building at 700 Market. The Laclede Gas move will vacate 120K sf in the 31-story building completed in 1969.

Known almost exclusively for developing luxury apartments, most recently Hayden announced plans to convert the top 11 floors of the 20-story Millennium Center in downtown St. Louis to 102 apartments. Completed in 1962, that building was the first building in downtown St. Louis to be built with a glass curtain facade. The Laclede Gas building is of a similar style and anchors an intersection with three other significant buildings, the Chemical, Arcade (both above), and Old Post Office buildings. 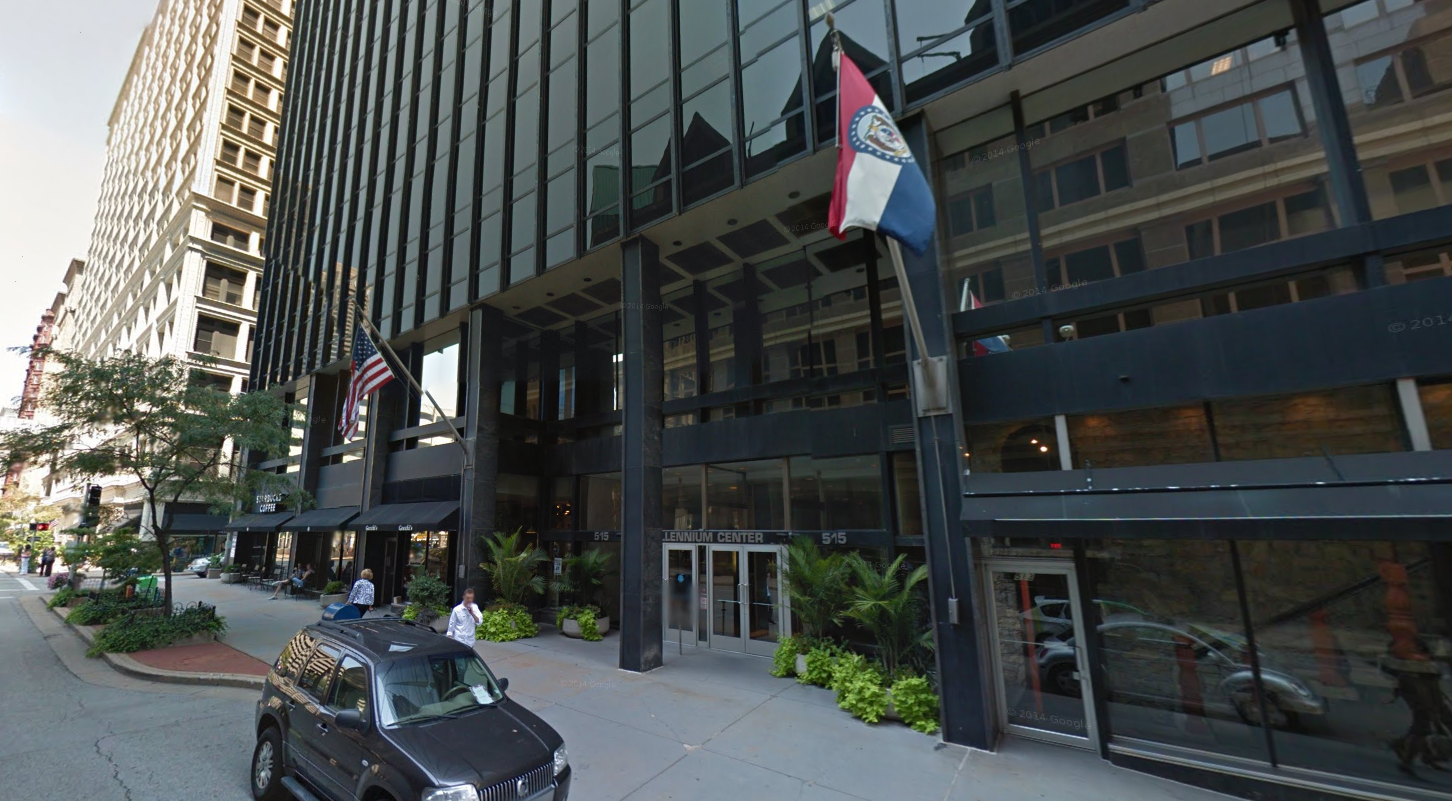 While historic warehouses have been converted to residential use on a massive scale over the past decade in St. Louis, Hayden’s downtown buildings are less traditional residential targets. His projects are also atypical as he has not sought historic tax credits, tax abatement, or other incentives, as other residential projects largely have.

Late last year, Hayden purchased the Alverne building at 1014 Locust in downtown St. Louis for $550,000, announcing plans to carve out 81 multi-level “townhome apartments”. Built in 1923 as a hotel, the Alverne was constructed as a social club, then becoming the Desoto Hotel after 1933. The building subsequently was home to a convent, then senior housing before becoming vacant. Once adorned with terra cotta detail and a substantial cornice, it has long been striped of its architectural character. 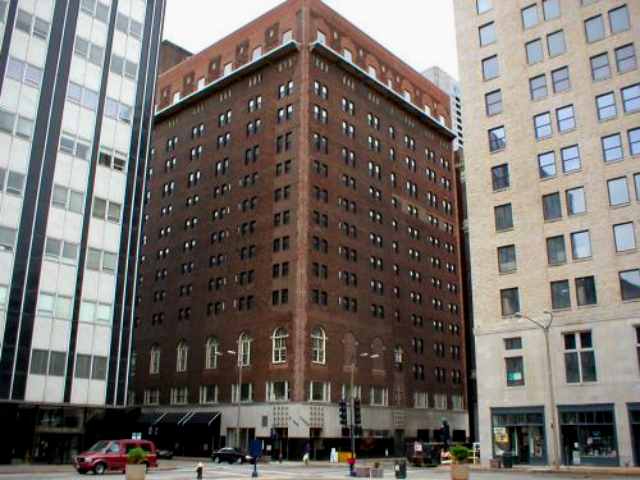 Hayden’s other projects are more traditional. The former WS Hotel at 400 Washington Avenue was acquired by Hayden from the Roberts Brothers and transformed in 78 apartments. The building is reportedly fully occupied. Hayden also purchased and renovated the Gallery Apartments at 4140 Washington Boulevard, and completed an extensive renovation of 3450 Russell Boulevard.

With so much space available in the Laclede Gas building, it’s possible Hayden will introduce another residential project. A statement on his LinkedIn page states (his company), “Brandonview LLC specializes in the acquisition of underutilized apartment complex’s and or buildings which can be converted to luxury apartments.” Hayden’s apartment properties are marketed at stlouisapartmentsforyou.com. *It’s been reported by local media that the building will be converted to mixed-use, including 111 apartments.

The Laclede Gas building provides a modern counterpart to the adjacent Chemical building: 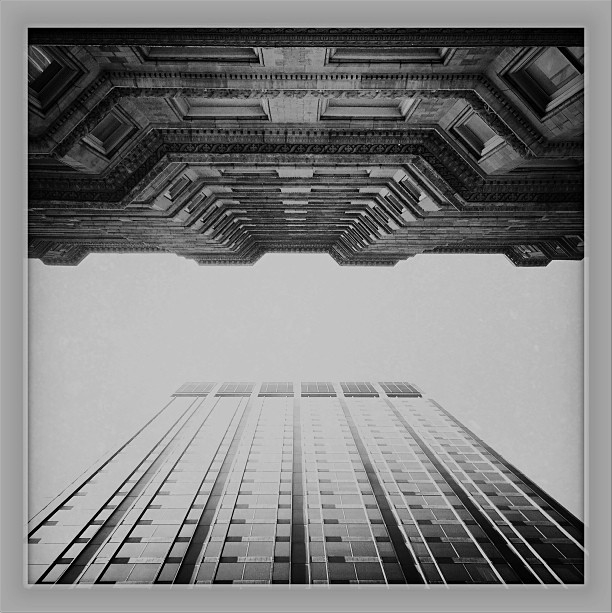