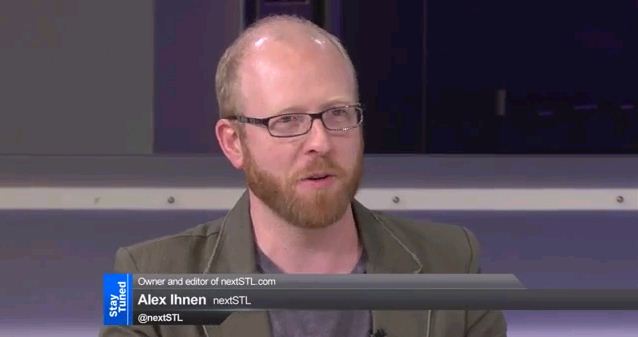 Few subjects defy rational discussion as local sports teams. It’s an open question, and one that’s always in flux, as to the degree a community focuses on an economic argument for subsidizing professional sports. It’s certainly easier to focus on the “intangibles”, civic pride, city image, and the like. The discussion above is predictably lively – enjoy, and feel free to join the conversation in the comments below, or by using the hashtag #StayTunedSTL on Twitter. The segment on which I appear begins at the 40:52 mark. nextSTL contributor Frank DeGraaf also appears in this episode.

For anyone interested in whether AEG’s Sprint Center in Kansas City is profitable: “Tim Leiweke, AEG president and CEO, said Sprint has been successful beyond his wildest imagination. “We’re absolutely blown away by the support of the region and the fact it’s one of the top buildings in the industry worldwide,” Leiweke told the Kansas City Star in 2012. That facility was built in the hopes of luring an NHL, or perhaps an NBA team to Kansas City. Neither has happened, but as an entertainment venue the building has been a commercial success. In the meantime, according to Forbes (2012) “The NHL’s Problem: Only Three Teams Are Making Real Money“.