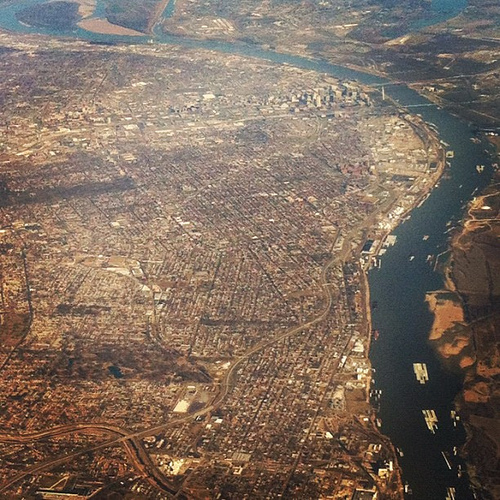 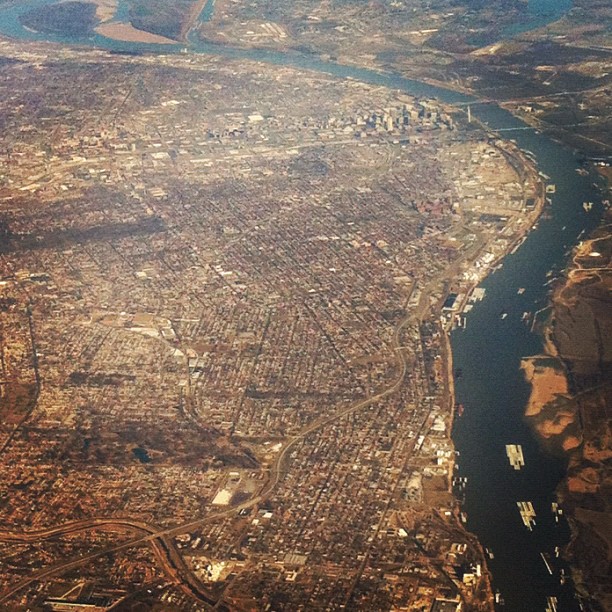 In a recent Gallup survey 74% of St. Louisans report that they feel safe walking alone at night in the city or area where they live. That places the St. Louis MSA 14th among the 50 largest metropolitan areas in the US. St. Louisans report feeling safer than residents of Kansas City, Philadelphia, Nashville, San Francisco, Charlotte, Louisville. St. Louis is safe and we know it. It’s not that St. Louis doesn’t have a crime problem, it’s that the crime problem here shouldn’t define us any more or any less than it defines Phoenix, Columbus, Sacramento or Seattle.

St. Louis is a safe metropolitan region, a large majority of people who call themselves St. Louisans are safe and feel safe. The City of St. Louis has a crime problem, with the violent crime and homicide rates among the highest in the nation. Yet, if the city were to somehow simply push that crime across the county line, all the sudden the metropolitan area and the city would be labeled safe, without a single change in the number or types of crimes committed. The MSA rankings include the city numbers, meaning that the high rate of crime within the defined geographic boundary of the city isn’t of a magnitude that substantially pushes the MSA up the “dangerous” rankings. 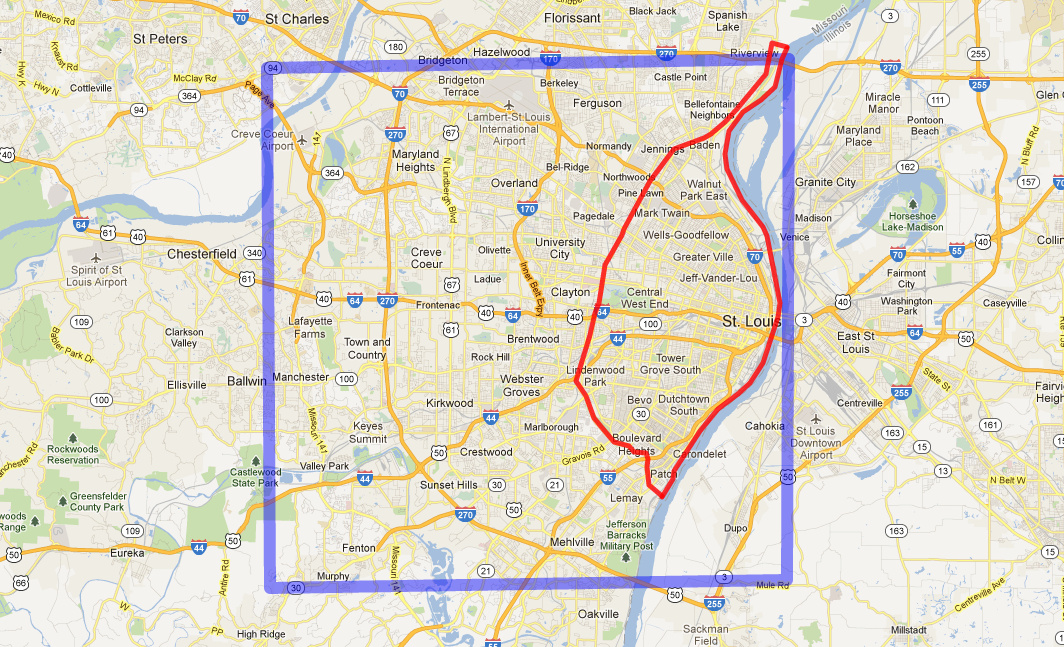 {land area of the City of Indianapolis in blue superimposed on the St. Louis region – City of St. Louis boundary in red}

When Gawker picked up the latest ratings, they did so with bit of honestly and a sense of humor: “The 25 Most Dangerous Cities in the U.S. Are Mostly Nice Places”, they wrote. “According to a study of FBI crime statistics by CQ Press, St. Louis, Mo. was the “most dangerous city in the U.S.” in 2010, probably due to former St. Louis Cardinal Mark McGwire’s uncontrollable steroid-murder rages. Here’s the top 25: 1. St. Louis…” nextSTL has previously covered the crime ranking issue: St. Louis is 103rd Most Dangerous Metro Area and The St. Louis Metropolitan Region: Safer than Santa Fe (and 101 other MSAs) and What’s Wrong with Calling St. Louis the Nation’s Second Worst City for Crime? This. 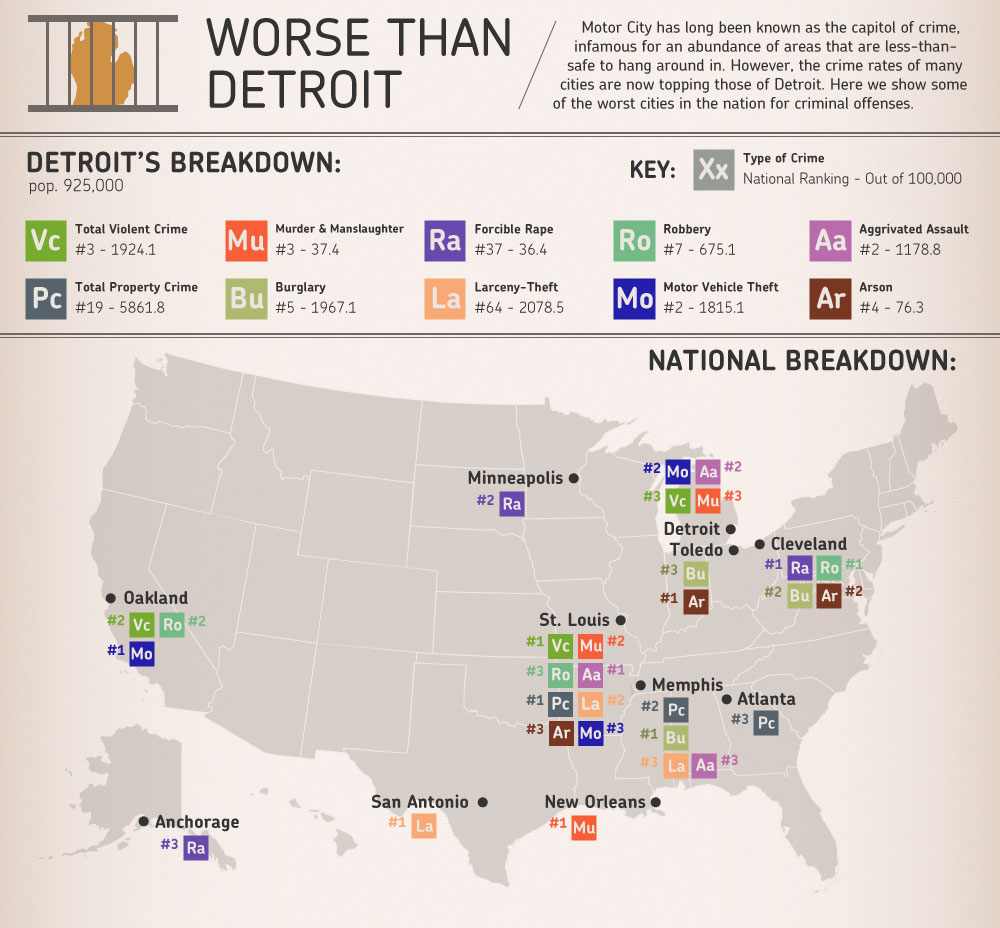 The 100+ MSAs with more crime than St. Louis and the 35 of the largest 50 MSAs whose residents feel less safe than St. Louisans have bigger problems than our metro region. The only thing they lack is a political border than allows others to package the problem in a definable, rankable package and then broadcast to the world that their city isn’t safe. So what keeps us from being known as the very safe community we are? Our 1876 political border, and nothing else.