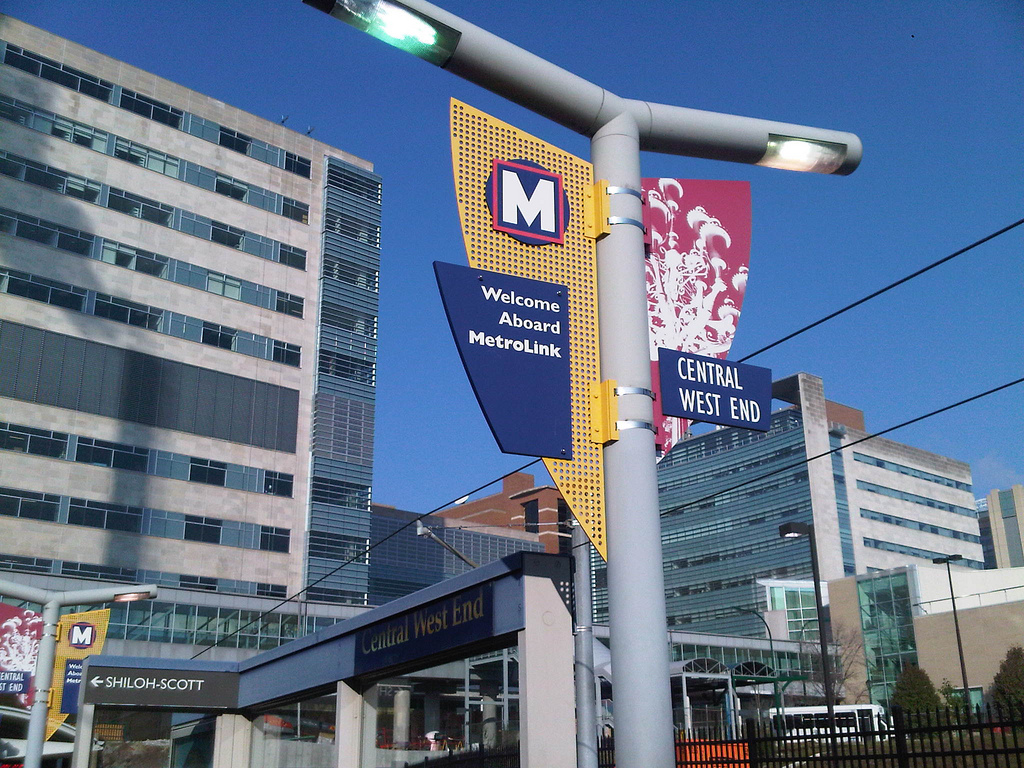 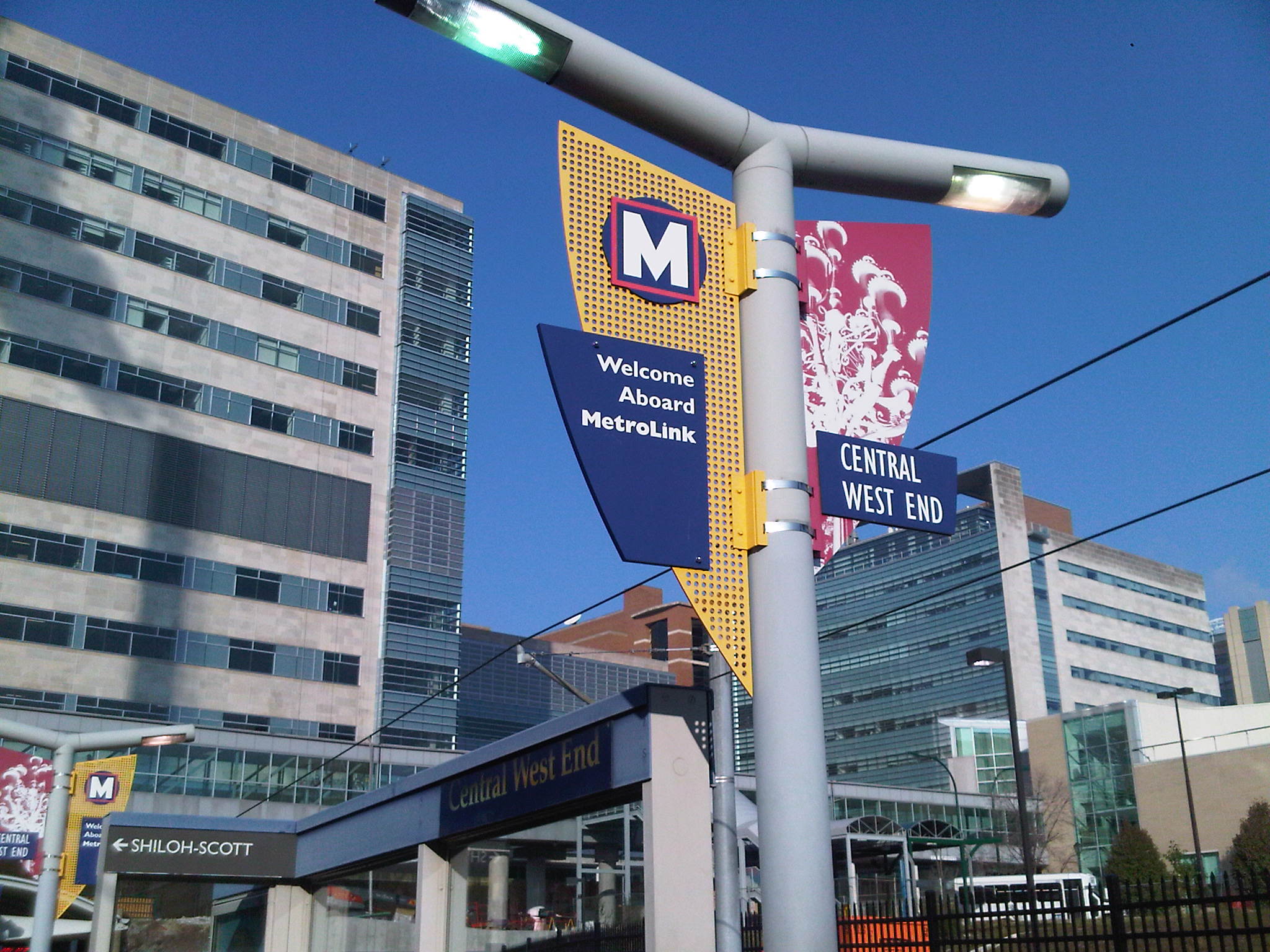 It’s easy enough to understand the citation numbers reported by Metro, but I think the first sentence of the Post-Dispatch story is sloppy and confusing: “MetroLink security forces reported about a 50 percent spike in fare dodging and other rule violations during the past year, driven by the agency’s security crackdown.”First, Metro did not report a “50 percent spike in fare dodging and other rule violations.” They reported a 50 percent increase in citations for such violations. This is important as the P-D line would indicate that violations are up on MetroLink, that there are more fare dodgers, more people eating on the trains and more people riding without tickets. But the numbers do not tell us if there were more violations or just more citations. And the story doesn’t address the issue of violations per rider.

The P-D states that the increase in violations are “driven by the agency’s security crackdown.” So maybe “violations” should simply be read as “citations” and I’m nitpicking a bit here. But as picked up on in the more sane comments to the story, there are a number of obvious follow-up questions: how may tickets are paid? This is especially relevant because the story mentions a ticket that was later dismissed.

To digress for a moment, there’s a real story that could be written about MetroLink ticket enforcement. First, if you have ever had the experience of going to MetroLink Court, it’s not one you will soon forget. It’s excellent theater. Second, much time is wasted giving citations to be people who forgot to bring their monthly or yearly pass. Each of these people (and I’ve been one) gets a court date, takes a morning off of work, goes downtown, flashes a valid pass to the judge and goes home. It’s a huge waste of time. The last time I was pulled over while driving (expired plates) I didn’t have my driver’s license with me and I was given a week to take my license to a police station to have them photocopy it. Why couldn’t the same thing be done for Metro?

In the end, this likely isn’t the story that Metro or Citizens for Modern Transit like to see in the Post-Dispatch. For many reasons stories about free-riders (and others committing violations) on public transit, even catching those free-riders, is cast in a negative light. Very few are the stories complaining about drivers failing to obey the law around St. Louis. This highlights Metro’s big picture problem: the majority of St. Louis metro residents view cars, roads and parking as part of a normal city. They use them everyday and are familiar with them. Mass transit is still largely for “others,” with all the negative connotations that go along with it.