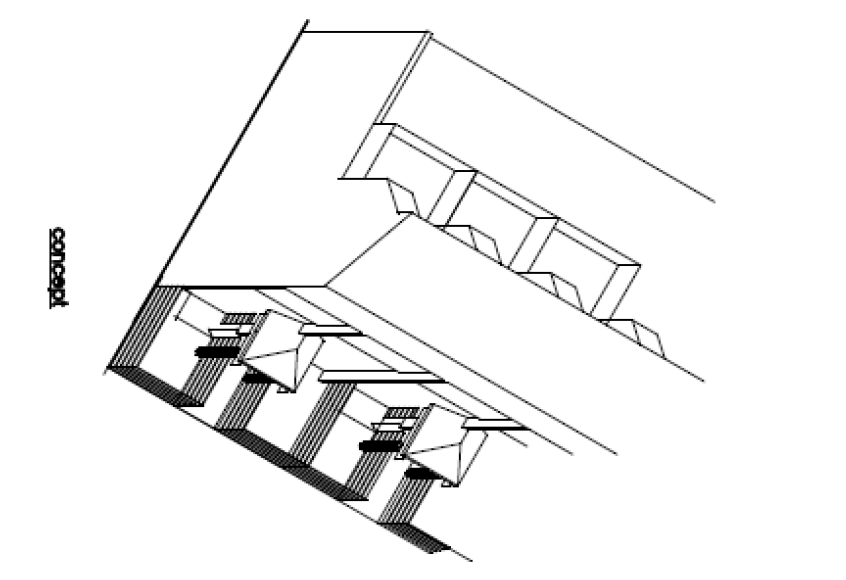 DWC Enterprises LLC is planning a mixed-use conversion and vertical addition at 2101 Miami in the Marine Villa neighborhood. They sought a zoning change to “construct residential housing consisting of 10 one-story and two-story residential units, as well as a potential restaurant and/or commercial use on the first floor on an existing structure that used to be home of The Missouri Candle Company” according to the agenda of the February 9th meeting of the Planning Commission. The parcel is 0.40 acres. There has been no building permit activity thus far.

A working site plan (read preliminary) shows four ground floor one-bedroom apartments, one two-bedroom which is twice as wide as the others, and a commercial space of 1,990 square feet at Illinois Ave. Above the five apartments are another five apartments with a second story with another bedroom and bathroom. The existing curb cut on Miami would be utilized. There are 16 parking spaces. Utilizing the current building means a setback of about 75 feet from Miami and the parking in front.

The site is in the Benton Park National Register of Historic Places District, so the proposal may go to the Cultural Resources Office for review and possibly before the Preservation Board.

This would represent a big investment in the neighborhood. Only $14M in building permits have been issued in Marine Villa since the beginning of 2017. My guess for the project cost would be between $3M and 4M.

In other Marine Villa news, three blocks to the west, a $1M building permit application was submitted in September 2021 to rehab 3600 S Jefferson by Gateway Housing First.