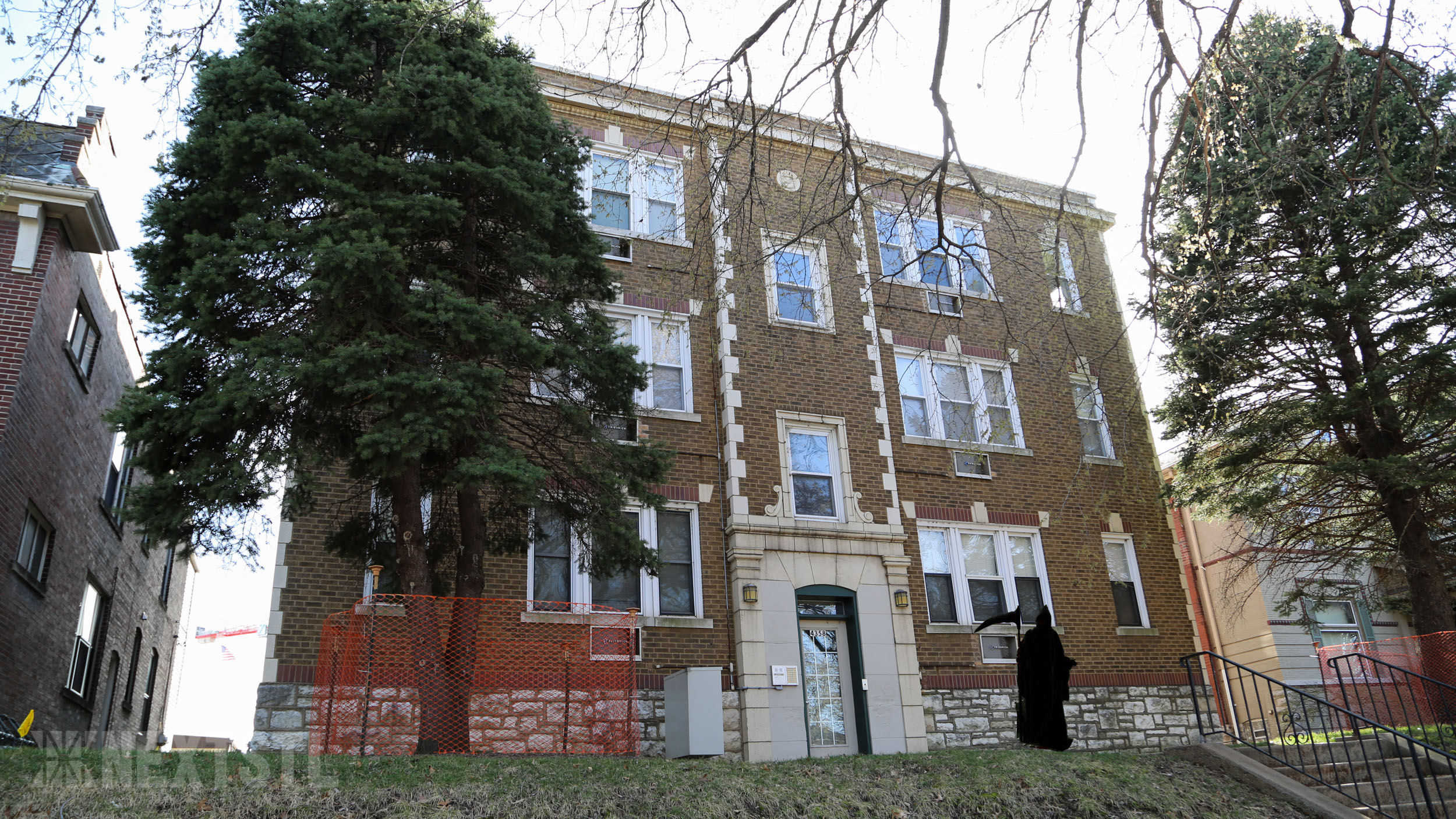 The buildings owned by Washington University in St. Louis are in the Cortex redevelopment area. Under the Missouri Chapter 353 statute the redevelopment corporation has rights that supersede some of the city’s typical roles like giving tax abatements and preservation review. In other words despite these buildings being in a preservation review district, there is no review by the Cultural Resources Office (CRO) nor review, should CRO deny a demolition and the owner appealed, by the Preservation Board.

The current plan is to remove the vacant structures and utilize the lot for temporary construction site needs. There are no formal long-term plans at this time.

It’s disappointing (astonishing really) to hear there is no imminent plan for a replacement. The writing has been on the wall for nearly a decade. The Cortex Master Plan [PDF] from 2012 showed these buildings being replaced.

The potential future land use map suggests office/research 195,000 square feet, 650 employees. Higher land productivity here would be a plus, but loss of diversity of uses and forms is a minus. For now the area will just lose diversity.

There is a big apartment building planned to the southeast of these properties. With the 4300 buildings razed, this would be one of two residential buildings south of Forest Park Avenue within Cortex. The other is Forest Park lofts at Sarah.

The demolitions sure seem to be in conflict with the Cortex Master Plan.

The CORTEX District is being planned as a knowledge community, a lively setting for work, play and living. It will encompass far more than laboratories and offices for research. In contrast to past models of research parks as an isolated suburban enclaves, a knowledge community is designed to become an urban neighborhood full of 24/7 activity. Housing, retail, hotels, open spaces and public amenities are all part of the development to attract young entrepreneurs and small companies in addition to seasoned scientists, corporate executives and local residents.

The loss is regrettable as these are some of the last bits of early 20th century St. Louis and fine-grained development between Forest Park Avenue and the highway. One would have hoped that one of the many surface parking lots nearby would have been used for temporary construction site needs. Contact Washington University to express your thoughts on the matter. They aren’t gone yet, but could be very soon. 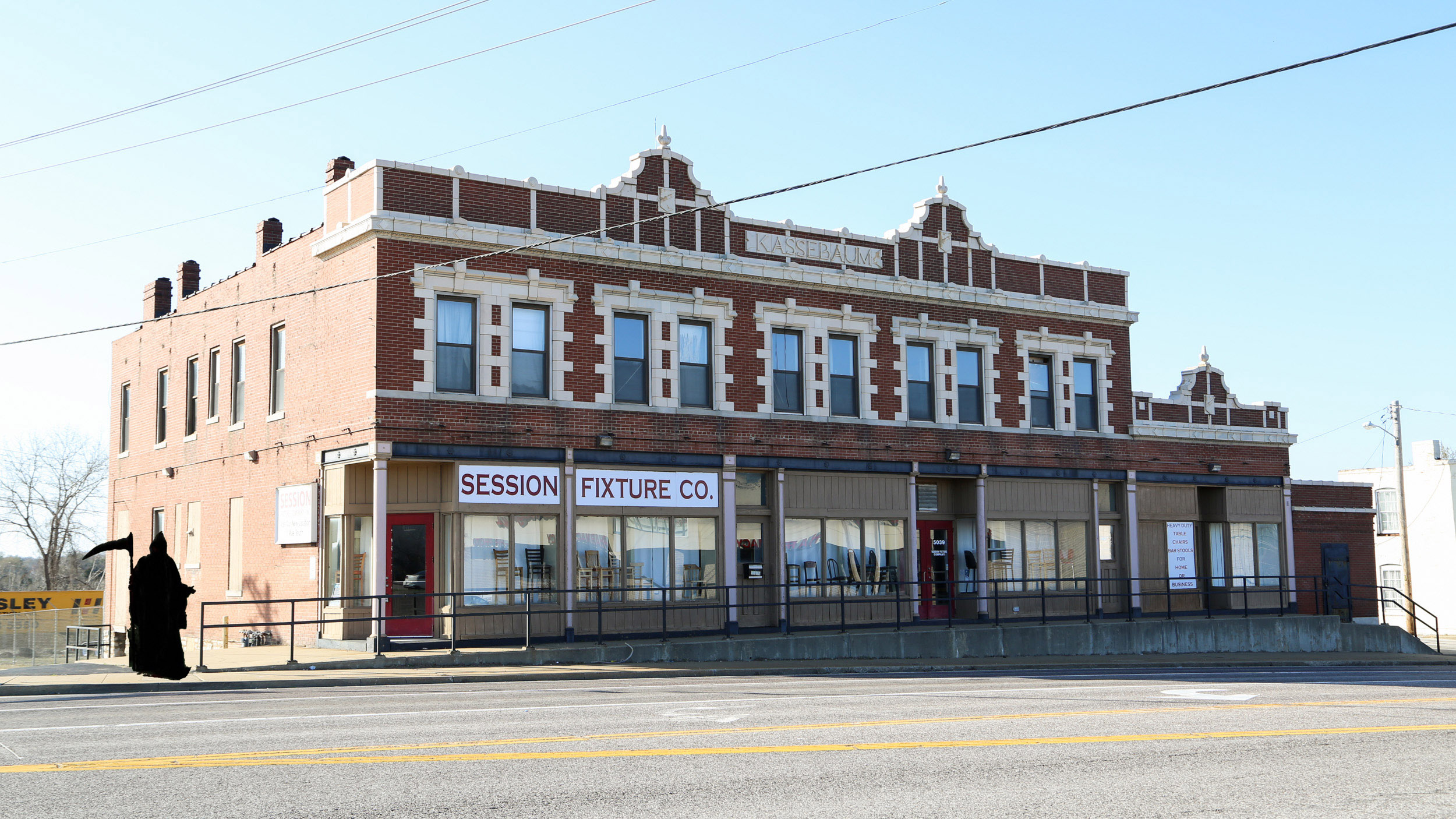 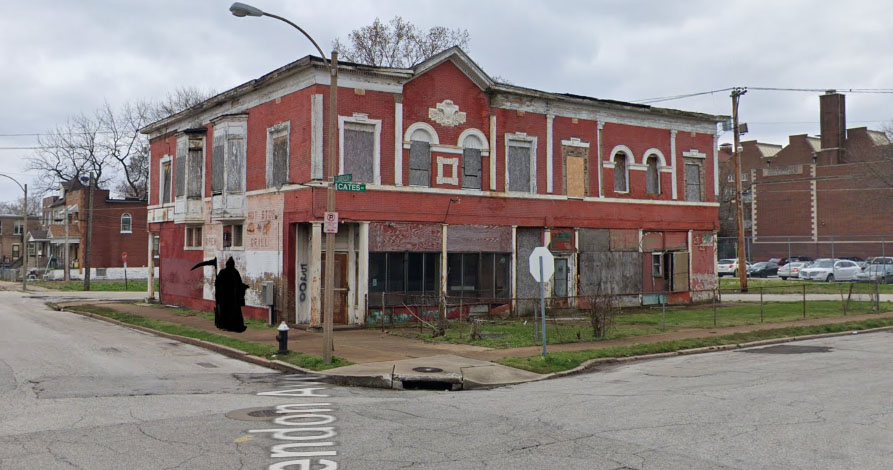 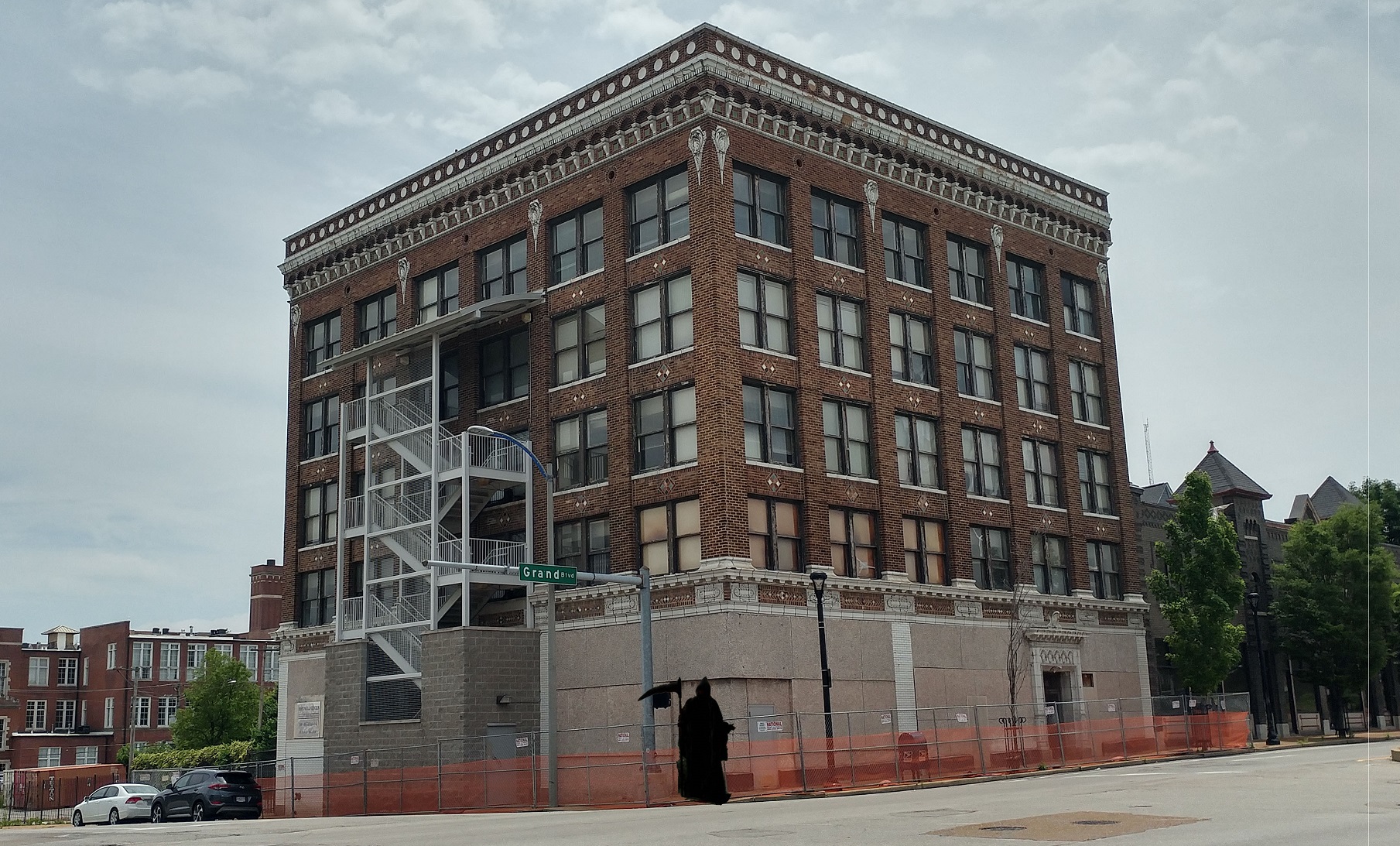 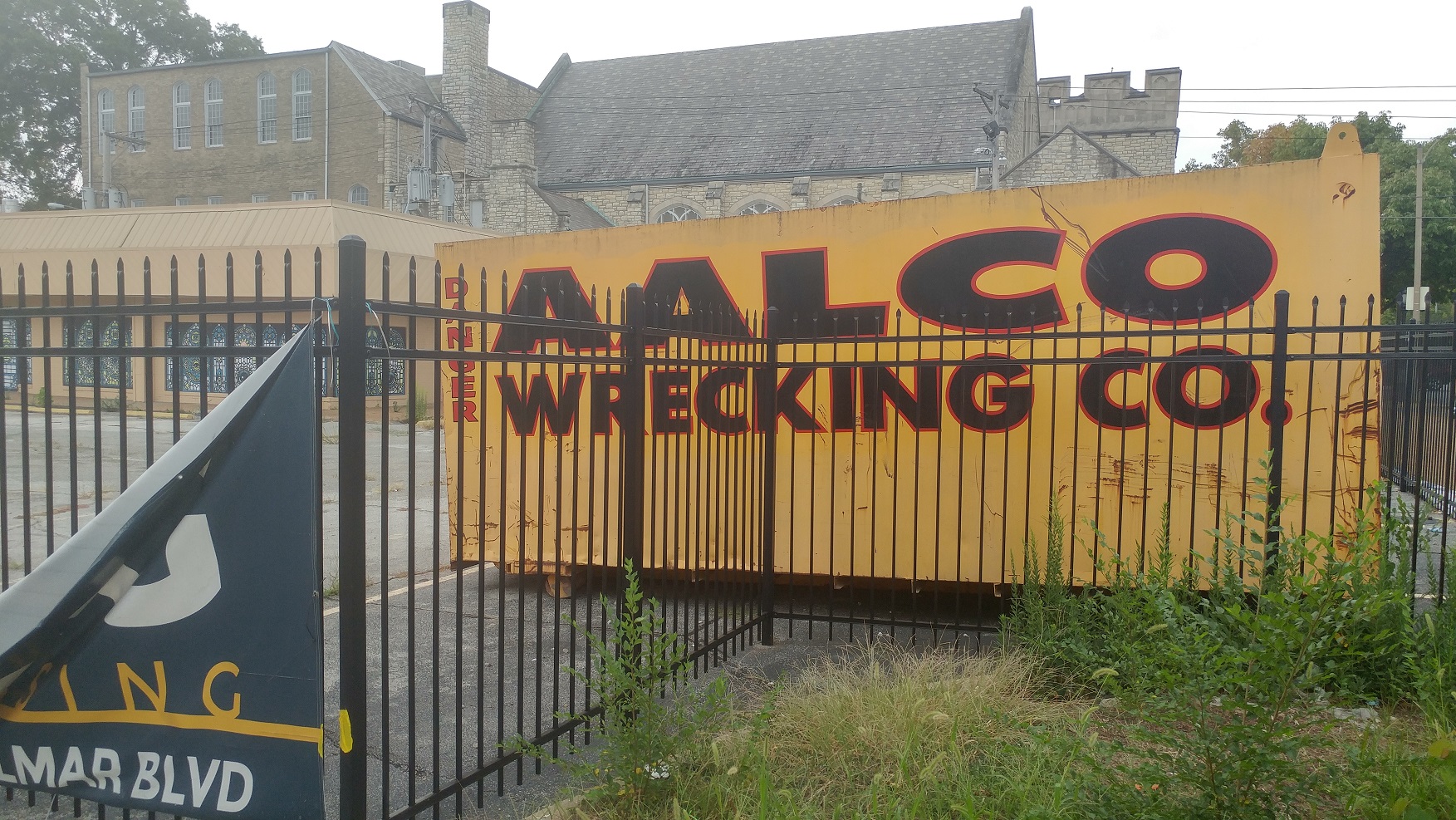