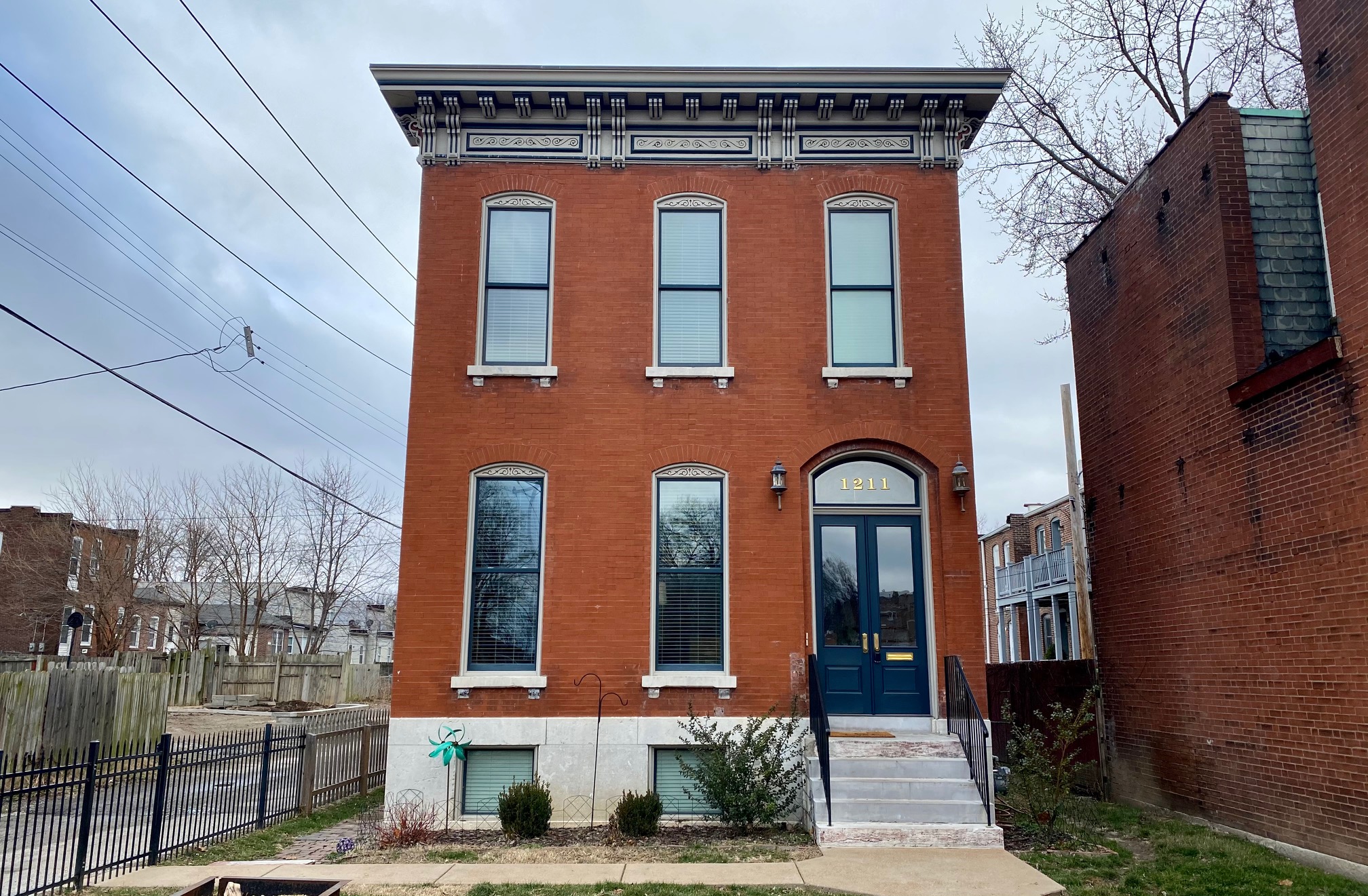 On Friday the Board of Aldermen passed a bill to designate the Oscar Waring House at 1211 Tower Grove Avenue as a City Landmark.

Waring moved into the home at 1211 Tower Grove Avenue in 1884 with his wife and educator Mary Waring and lived there until his death in 1911.,

Prior to coming to St. Louis around 1877, Waring practiced law in Washington D.C, was a mathematics teacher in Mississippi, and served as a high school principal in Kentucky. He was a scholar of seven languages. According to Landmarks Association, Waring was remembered by his SLPS colleagues as a quiet, studious man who gave what time he did not spend on his students to his family. He loved chess as well as his extensive home garden.

Andrew Weil, the executive director of Landmarks Association of St. Louis, who assisted Timothy Greenwald, the current owner of the Waring House in drafting the petition for landmark designation, wrote in the organization’s newsletter: “Today, Waring’s former home in Forest Park Southeast is worthy of recognition for its association with two African American pioneer educators in St. Louis. Following use as a homeless shelter by New Life Evangelistic Center and as transitional housing by Agape House Outreach Center, the condition of the home had deteriorated badly by the early 21st century. When it was purchased for rehabilitation in 2016, very few original details were visible. Faux wood paneling and drop ceilings obscured original wall surfaces and room volumes. Spaces had been subdivided, windows boarded, and the exterior neglected. Original features like paneling and balustrade were uncovered during the renovation process. The rear wall had to be taken down and rebuilt, the masonry detailing of the parapet had to be restored and all windows were replaced with custom historic replicas.”

A Landmark in the Making: the Oscar Waring Home

The bill designating landmark status was sponsored by 17th ward Alderman Joe Roddy. The architect for the renovation project was Killeen Studio Architects and Millennium Restoration was the contractor.