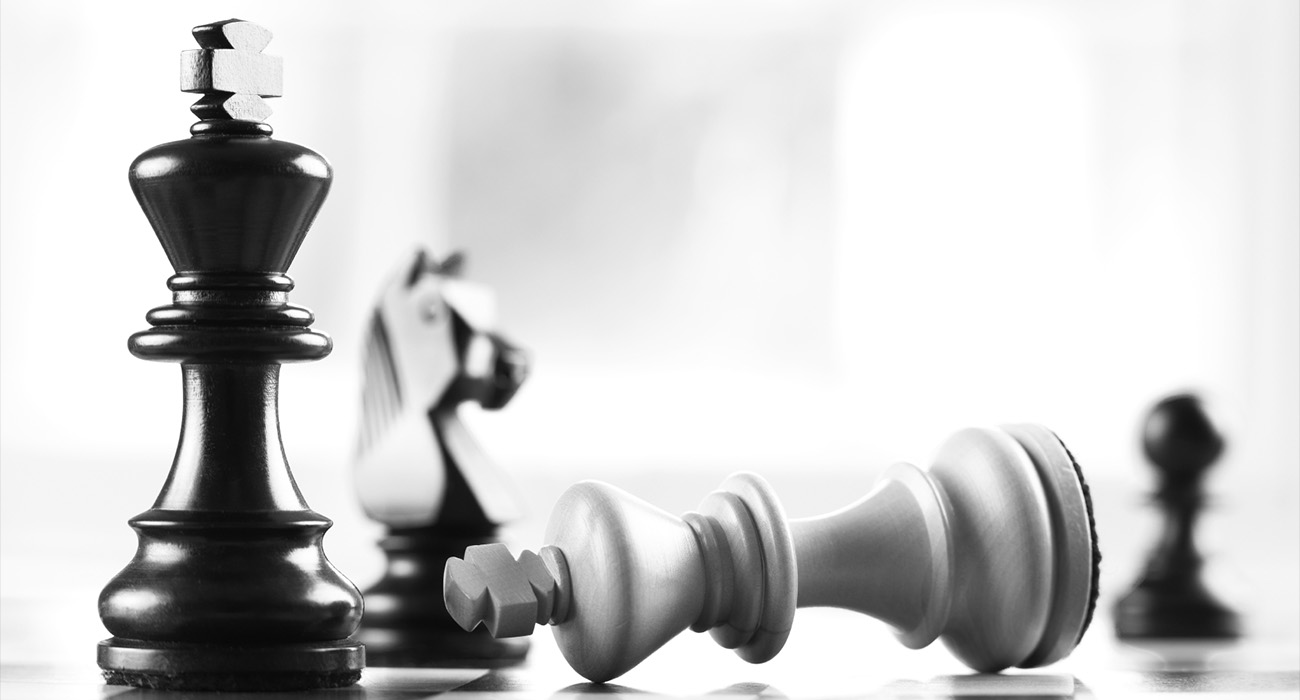 Opponents of the Better Together merger plan are working to find a way to kill it. They’re demanding a local vote via the Board of Freeholders. The only things a Board of Freeholders have accomplished in 143 years are the separation in 1876 and the creation of MSD.

Nextstl – Summary of City-County Reorganization Attempts According to Fragmented by Design by E. Terrence Jones

Demanding a local vote seems perfectly reasonable. Why shouldn’t we affirm our support for the plan locally then go to out-state for the necessary (to implement the BT plan) amendment? The flag-waving American-values argument is compelling for sure. Don’t fall for it!

Some calling for the local vote aren’t just taking a stand on democratic principles. Despite the presumption among opponents that the local vote would fail, there is a non-zero chance it would pass. And if it did they’d have no case to take out-state- game over. Or is the local vote fails narrowly, proponents may come back soon as happened in Nashville and Louisville. Too risky.

No, the better strategy (and the actual one I believe) is to get BT to take the Board of Freeholders bait. Opponents know the Freeholders’ plan will reflect the BT plan since the mayor and county executive appoint all but one member, and they’ve both endorsed the BT plan. The strategy is to then delay the local vote via lawsuits or any other means possible. The BoF process is ripe for litigation as it has been done so few times without affirmation from courts. For instance can the BoF petition language bind the Freeholders? I say yes and put binding language in tbe petition, the Freeholders disagree and do what they want, I take it to court. This was the successful strategy employed during the last BoF process. They took it all the way to the Supreme Court of the United States which ruled that restricting board members to land-owners (that’s what a freeholder is) was unconstitutional- a nod to what an archaic process the BoF is.

Since the vote on a Freeholder’s plan can’t be within 70 days of any primary or general election the window for it is June 11, 2019 to January 28, 2020, they only need delay until then, and it’s likely two more years until the amendment vote. The window doesn’t open again until June 15. 2021. Opponents hope that there will be so much heartburn and exhuastion that it will take the wind out of proponents sails and even better Rex and other big funders’ money go away.

Instead of “Why didn’t we get a local vote?!” it’ll be “We were promised a local vote, why do the amendment in 2020, don’t even bother turning in the signatures (due May 7. 2020). Wait, wait, wait!” a much more compelling argument locally and out-state. It crowds out the debate over whether the plan is good or bad for St. Louis and the state. The amendment doesn’t go on the ballot or goes down in flames- checkmate. We’re left with dysfunctional, malicious, metastasized fragmentation for another generation or at least until another #Ferguson.